According to a proposal submitted by the developers, a total of three towers with 1,299 apartments will be developed at 2000 and 1900 Biscayne Boulevard.

The developers are asking for a rebate of 95% of the available Tax Increment Financing generated by the project, with a present value amount of $35 million over the remaining anticipated life of the CRA through 2047.

In exchange, they would agree to restrict the maximum rents on 130 units (10% of the total unit count). The developers say they would prefer to prioritize workers in public service for those units including police officers, teachers, healthcare workers, and fire fighters. 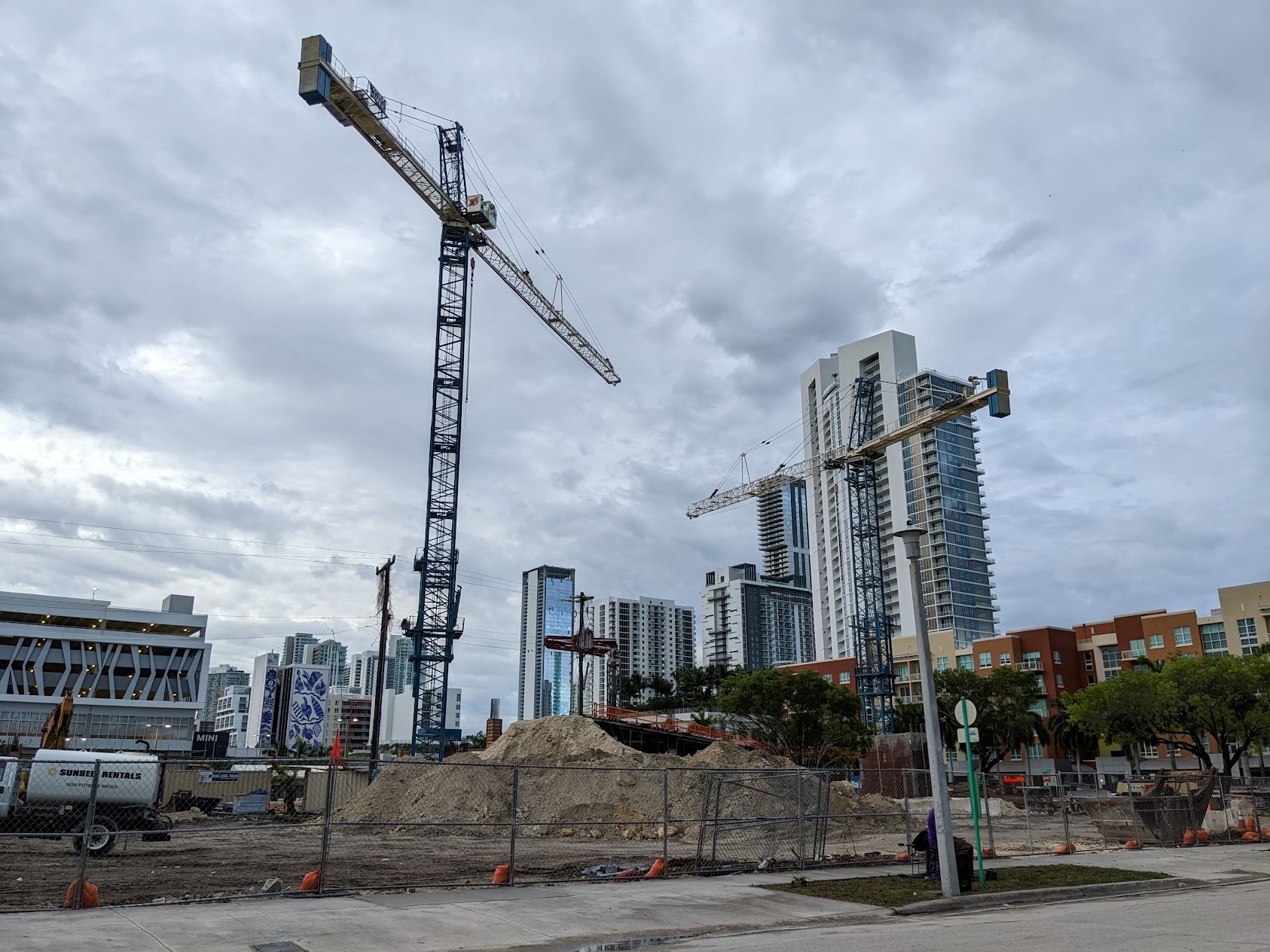