At the entrance to South Beach, vertical construction now appears to be underway at the Five Park tower, which is set to become the tallest ever in Miami Beach.

A tower crane was installed in recent months for the 44-story tower, which will rise 546 feet.

Five Park will become an “iconic landmark,” developers have said. It will have 280 residential units.

According to Mayor Dan Gelber, the adjacent 3-acre public park that was built by developers as part of an approval deal was deeded over to the city earlier this week. 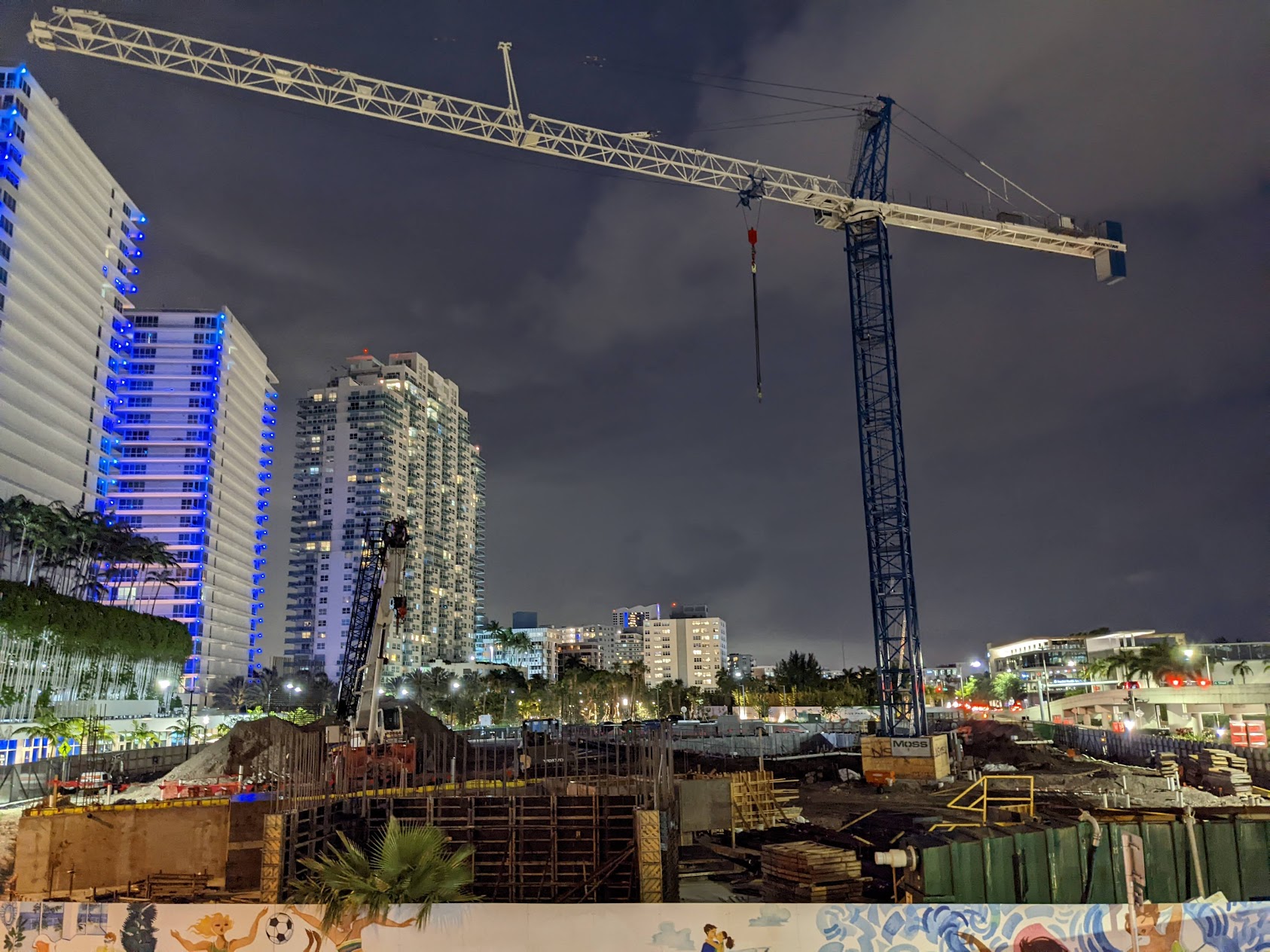 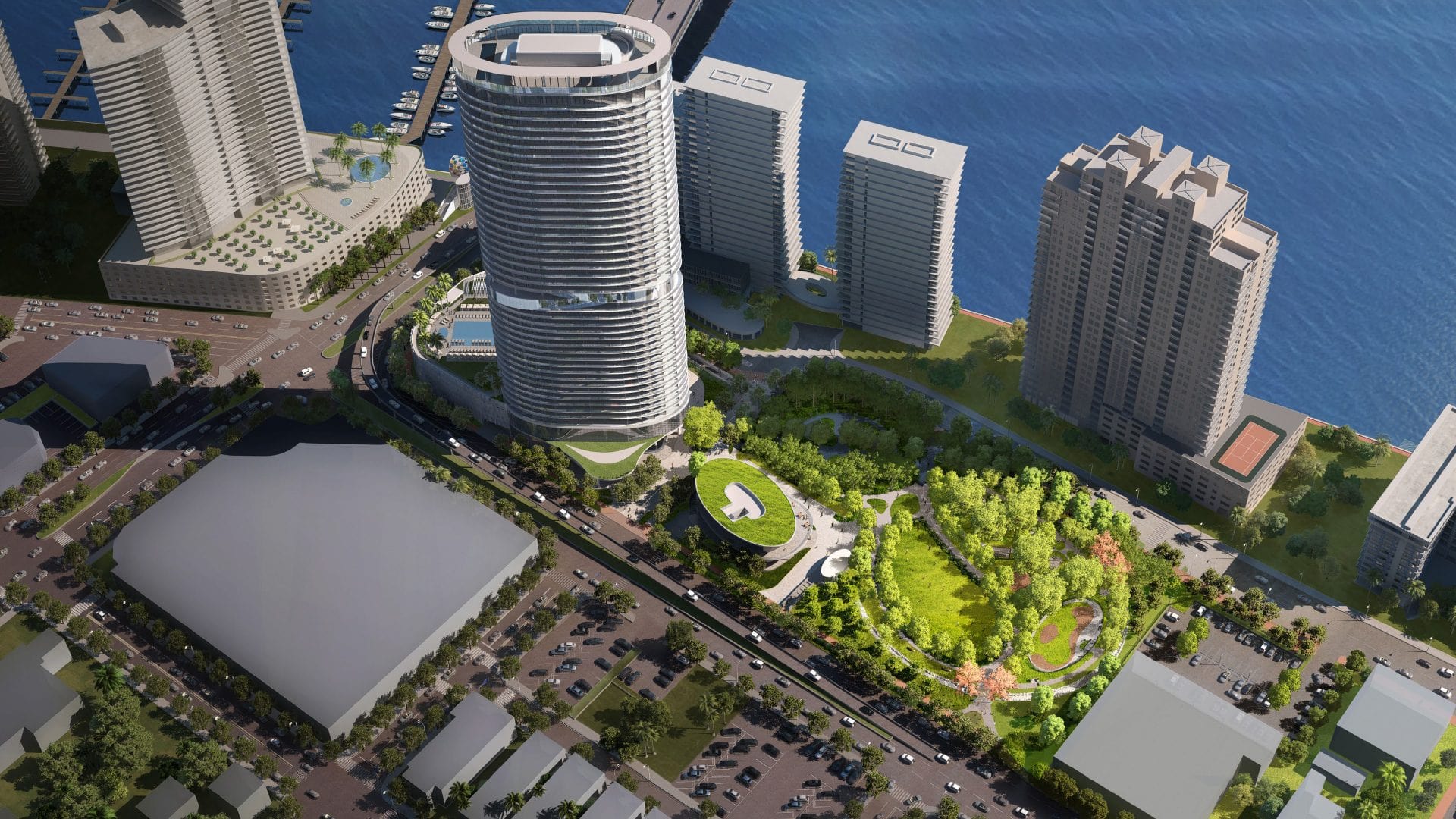 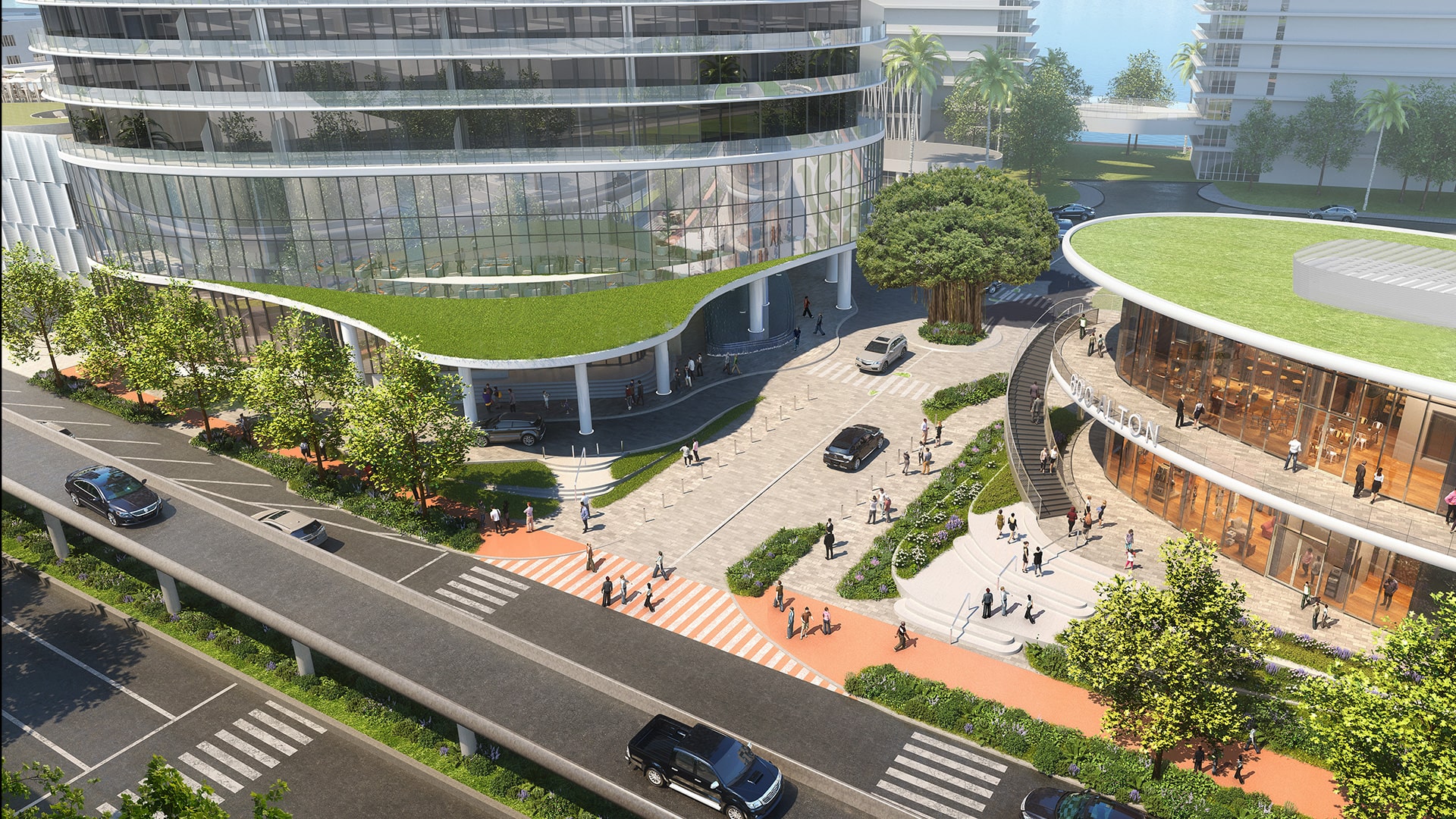 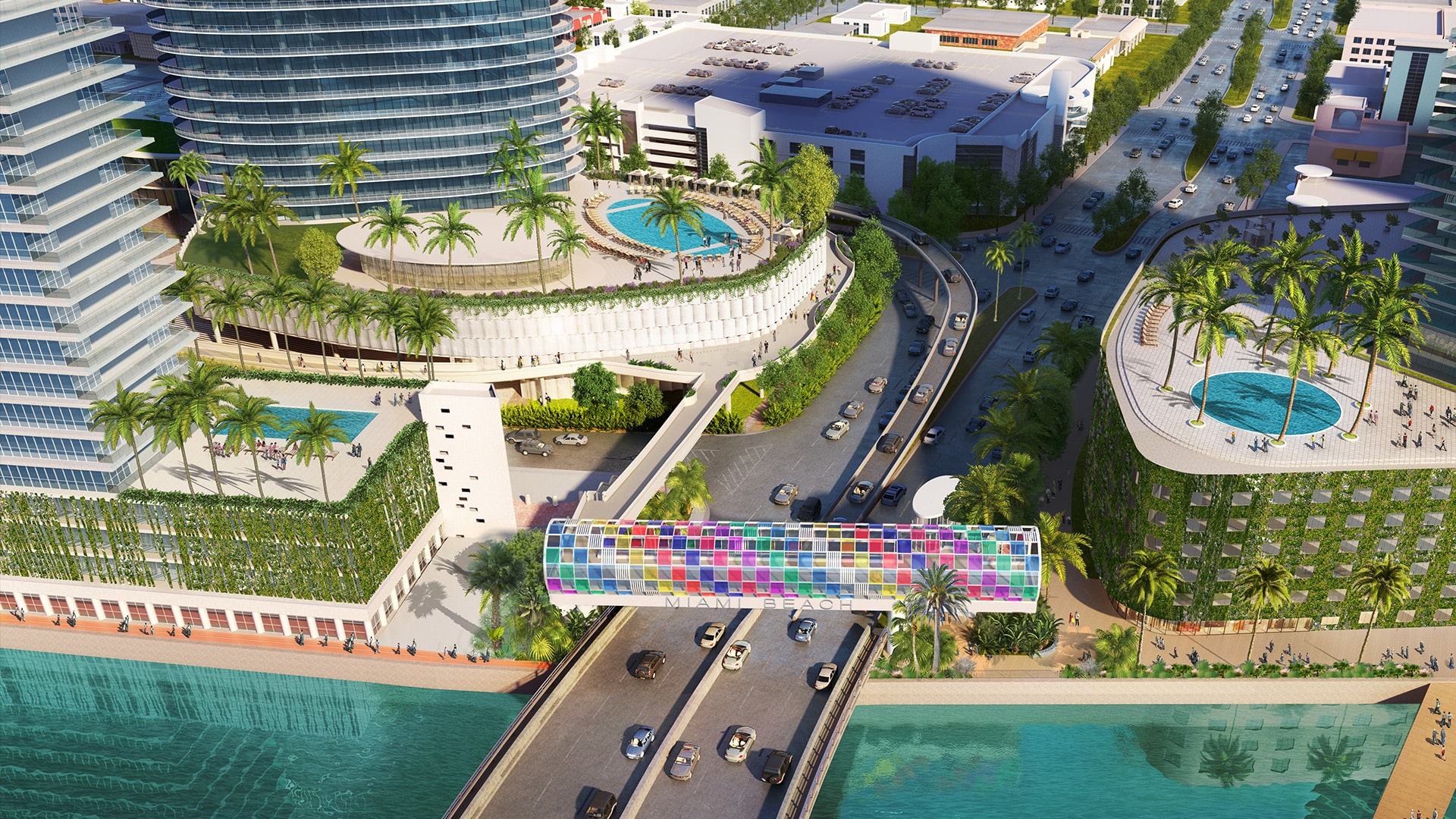 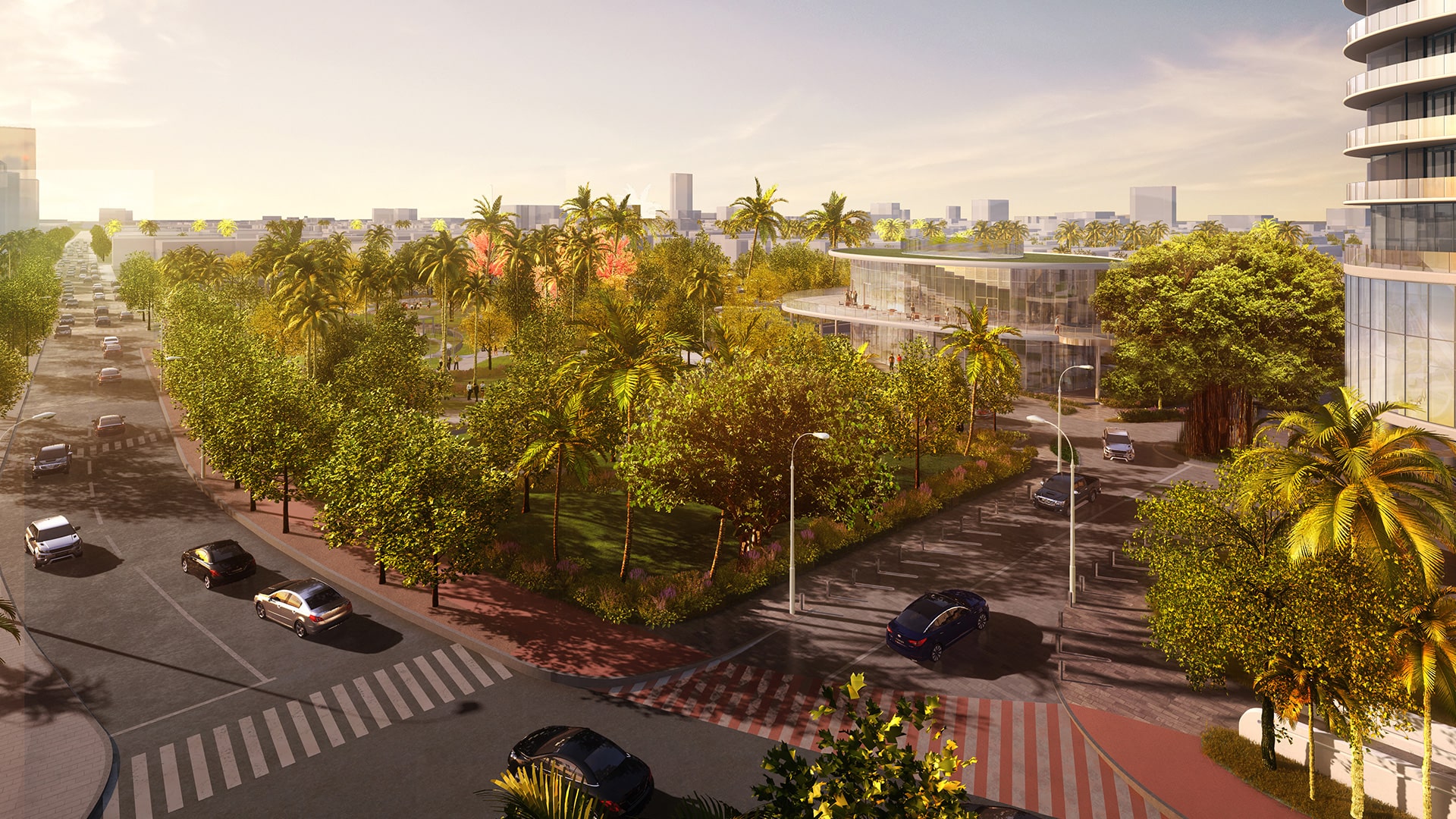