Photos show the recently completed AMLI residential complex in Midtown Miami – and the growth of the surrounding area.

Developers have now completed at least 5,000 apartments in the immediate area of Midtown Miami since 2015 alone – and many more just a short distance away.

The buildings were height limited to just eight stories as part of an agreement with Midtown Miami’s master developer, in order to preserve views for buildings to the west.

AMLI is now moving forward with construction of their next apartment complex in nearby Wynwood.

Here is a count of all the new Midtown Miami-area residential units visible in the photos below. Only units built since 2015 have been counted:

The total is 4,952 residential units. That excludes those in the distance, such as in downtown Miami.

Also upcoming for the area are projects like Midtown 7, with 391 apartments, and Nema, with 828 apartments.

The Midtown Miami land was formerly the Buena Vista rail yard, while the AMLI project sits on the former Chiquita Banana distribution facility. 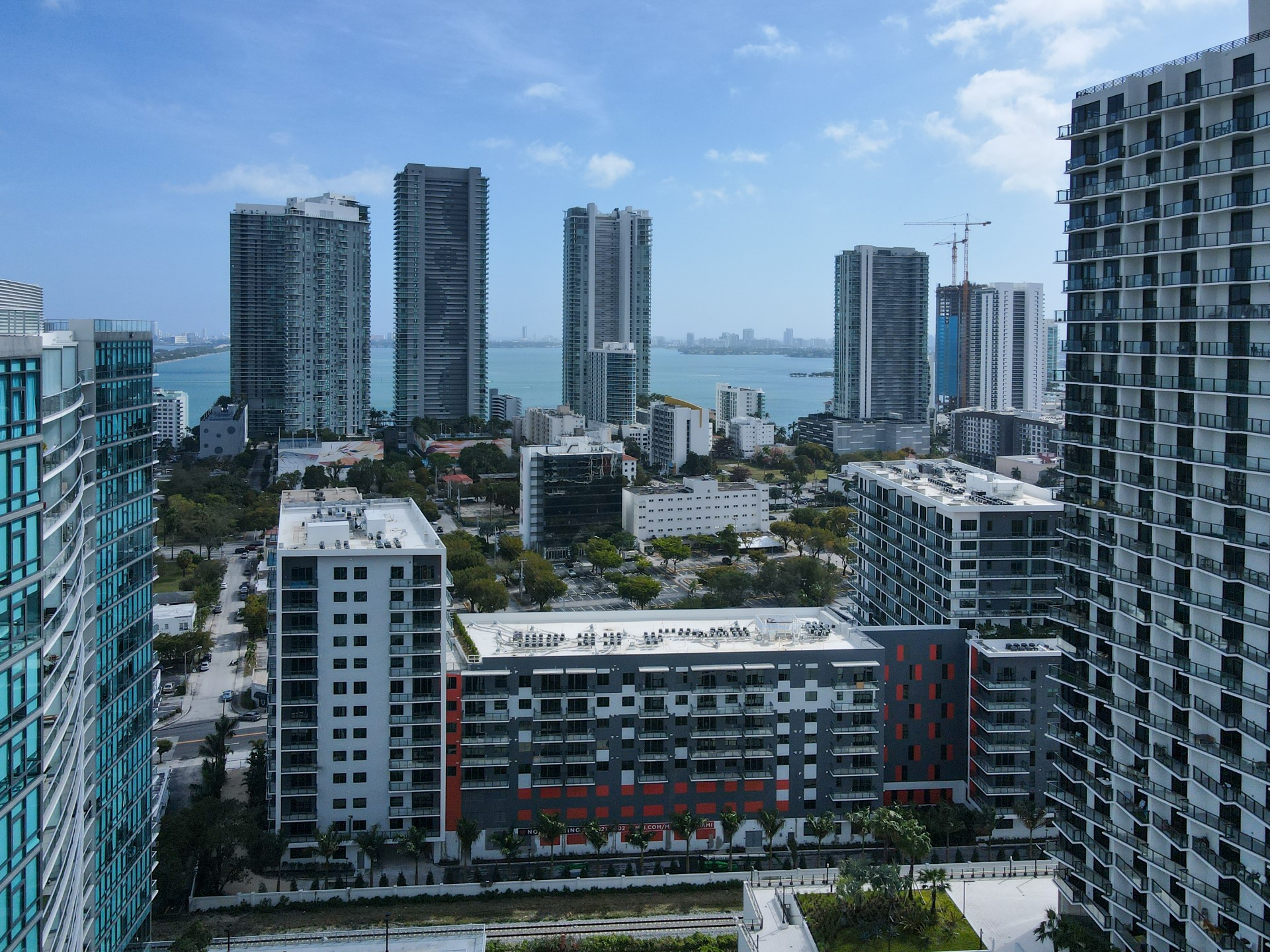 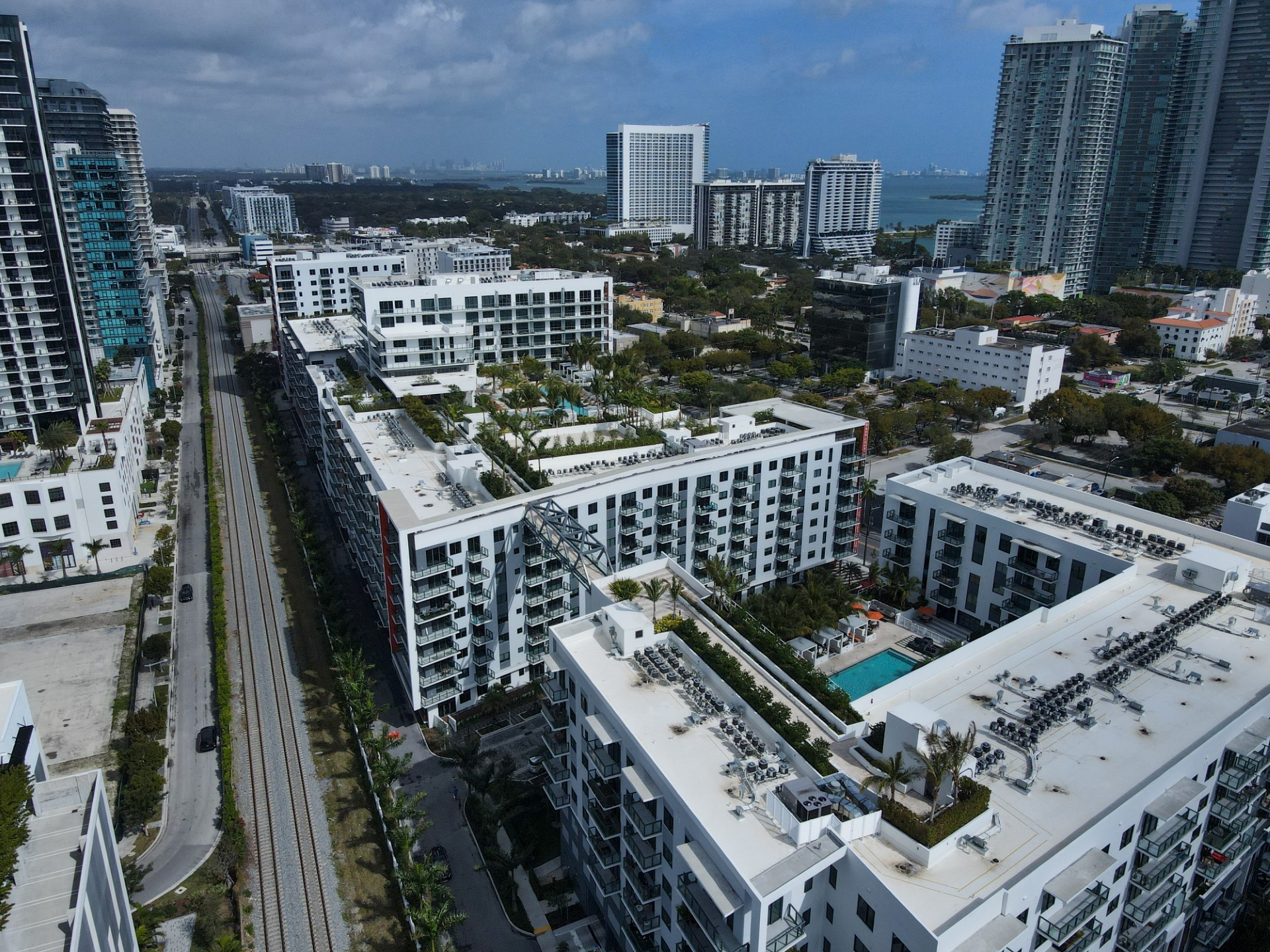 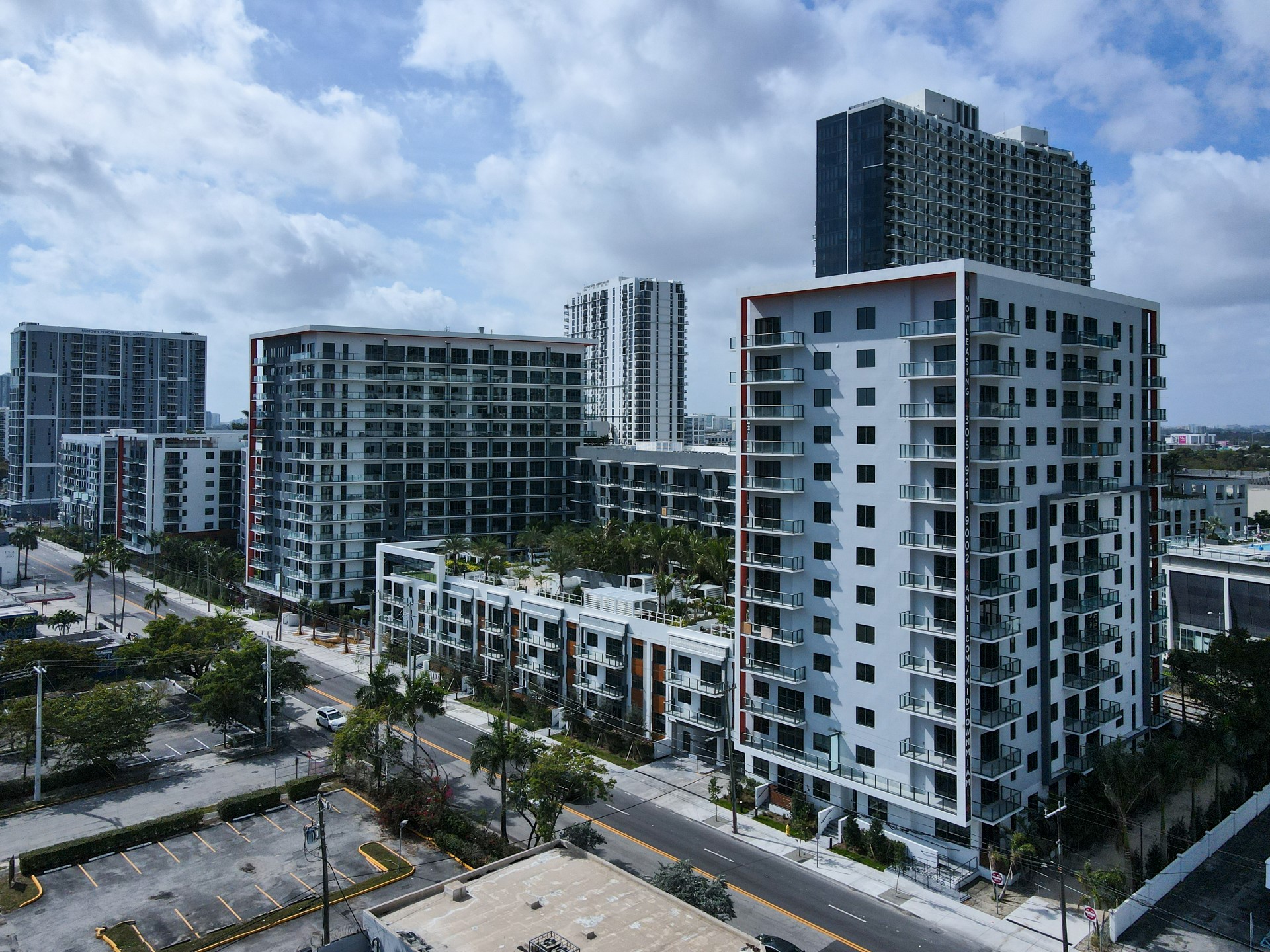 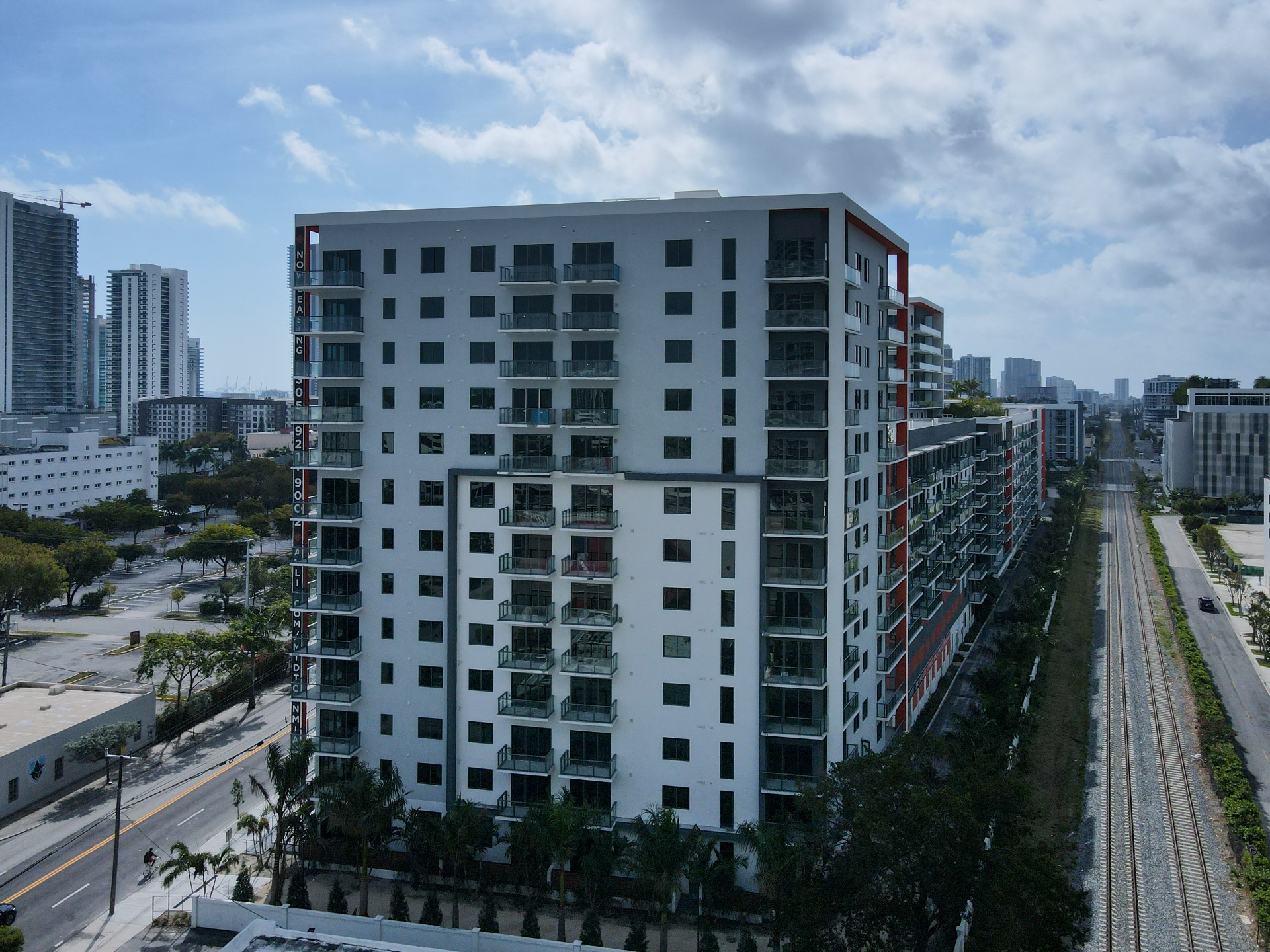 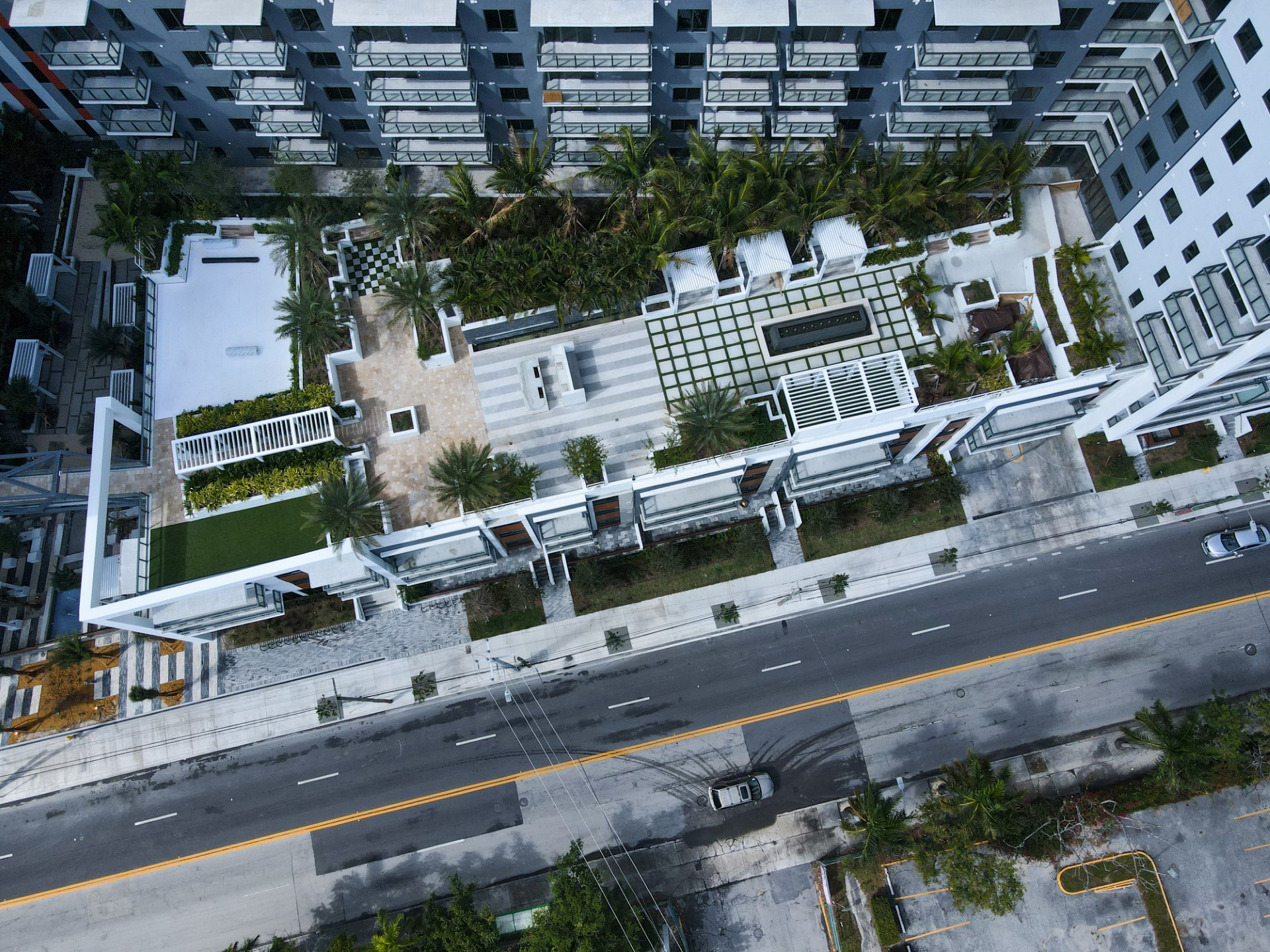 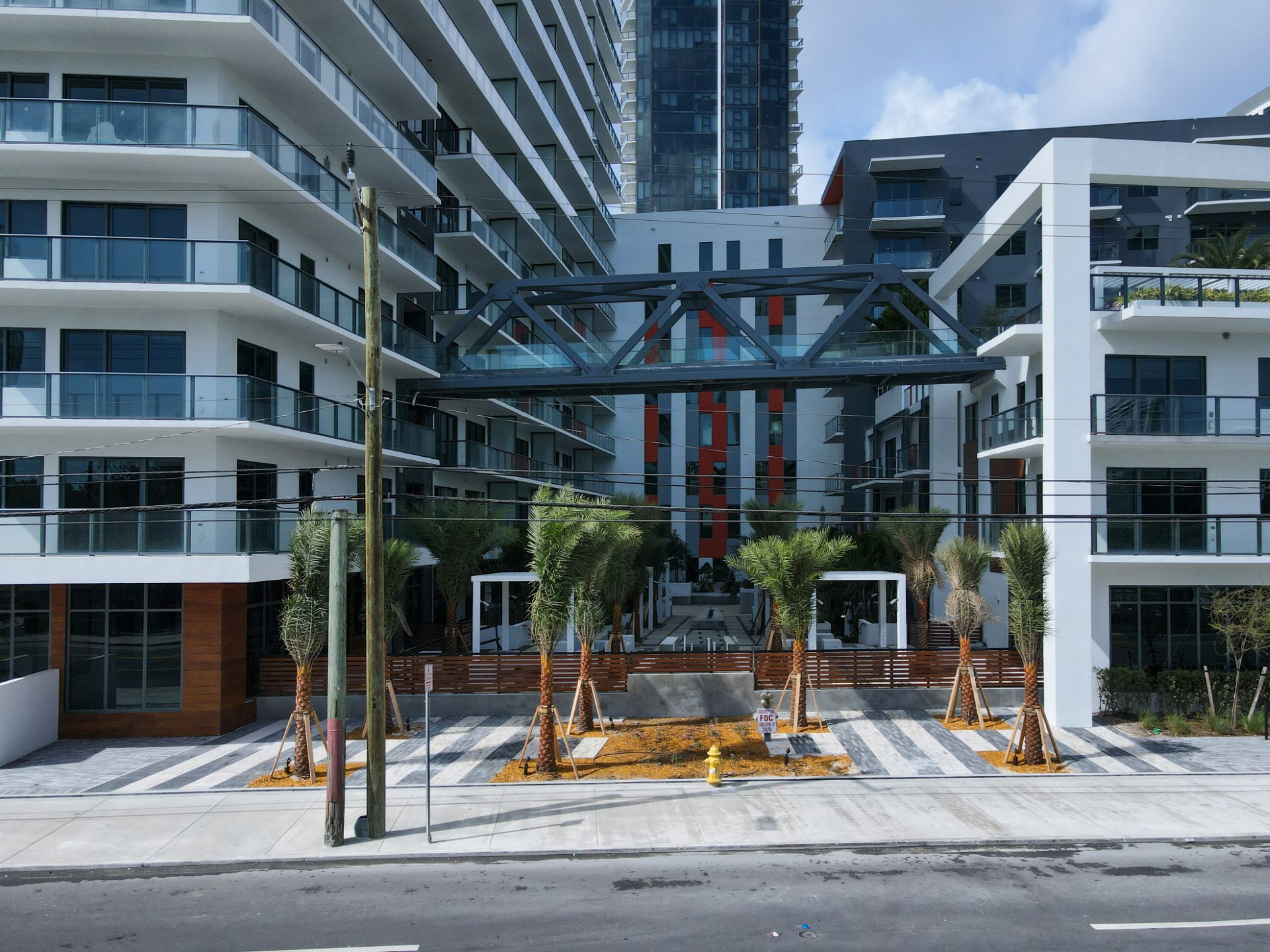 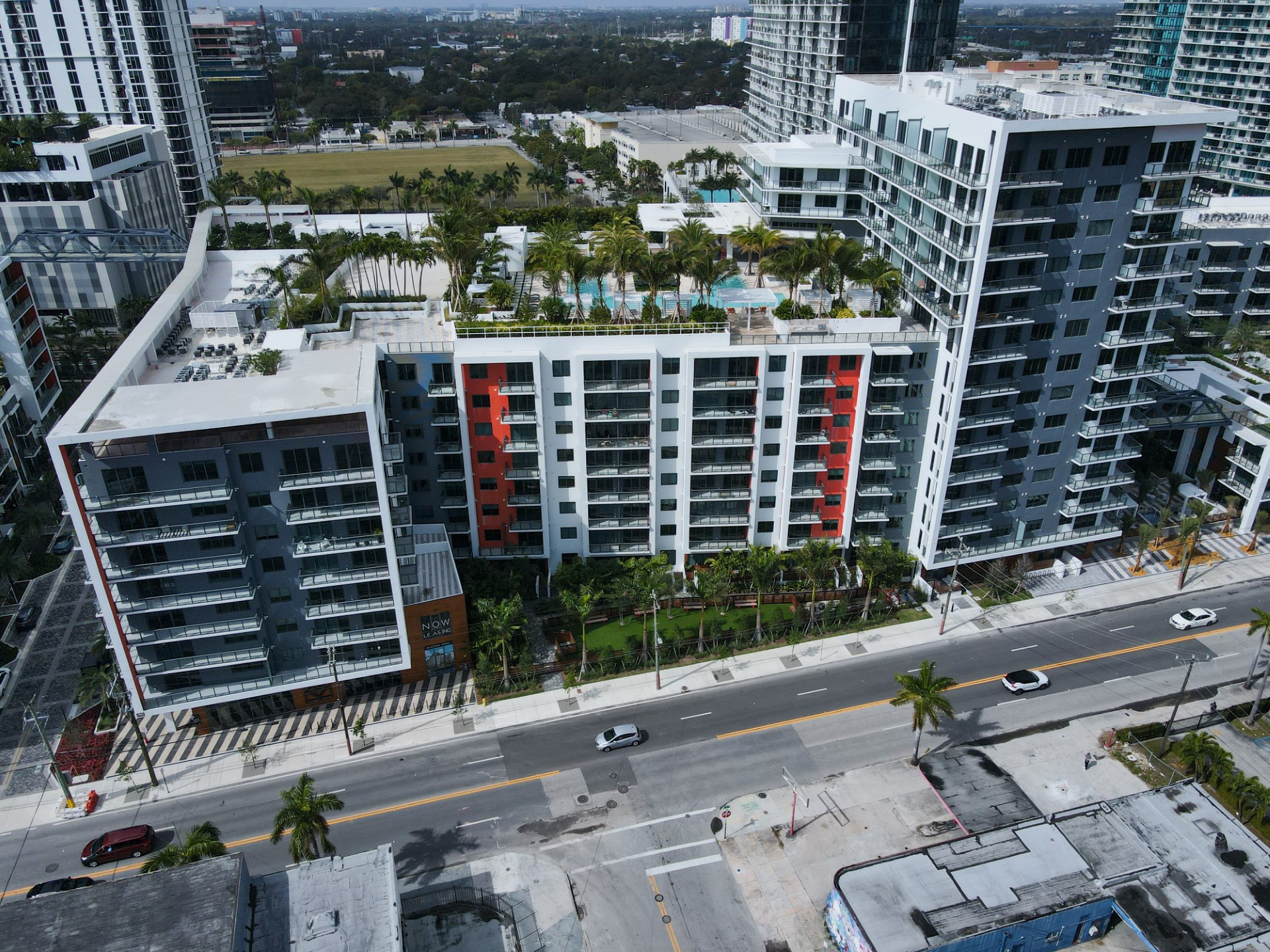 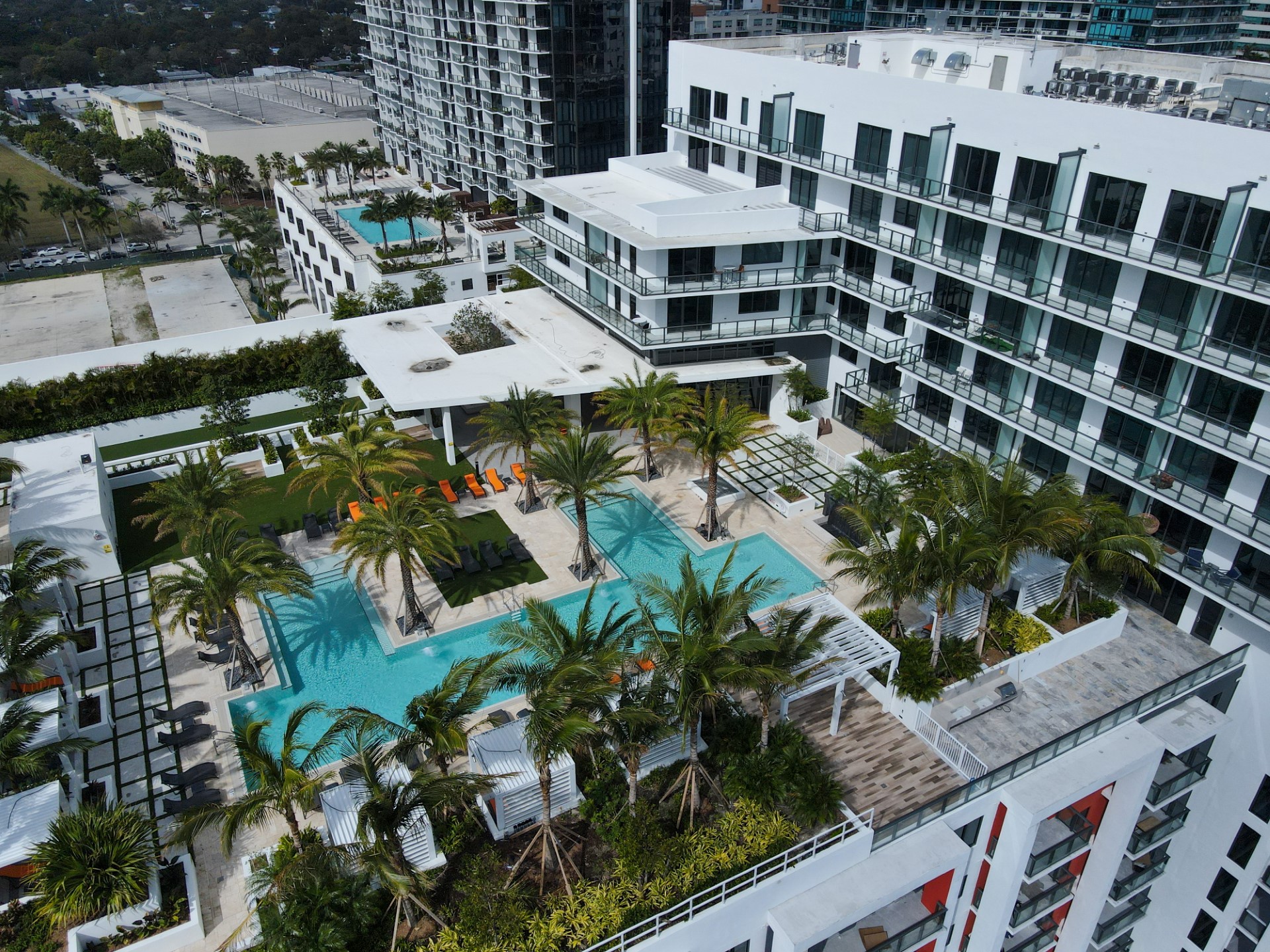 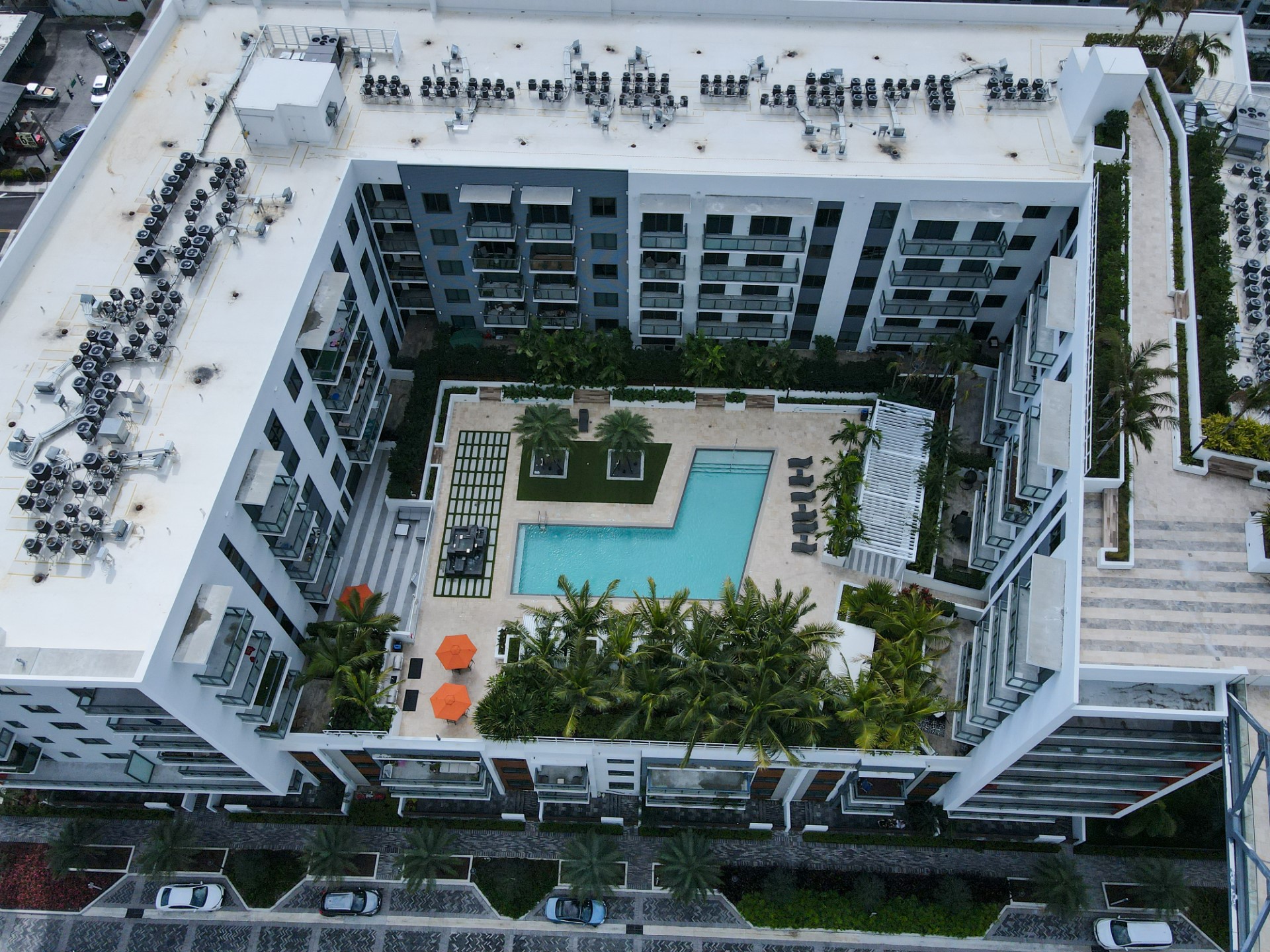 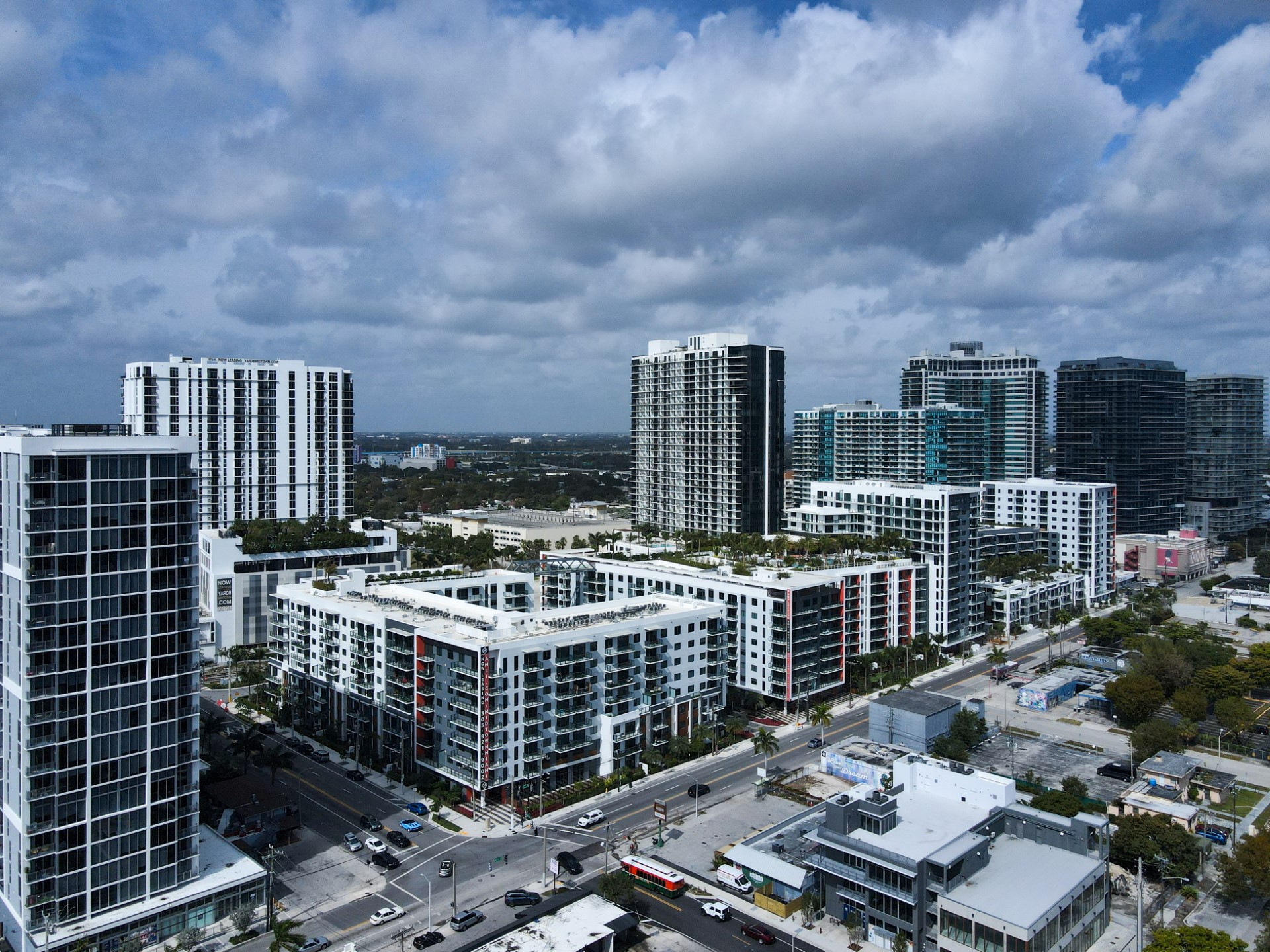