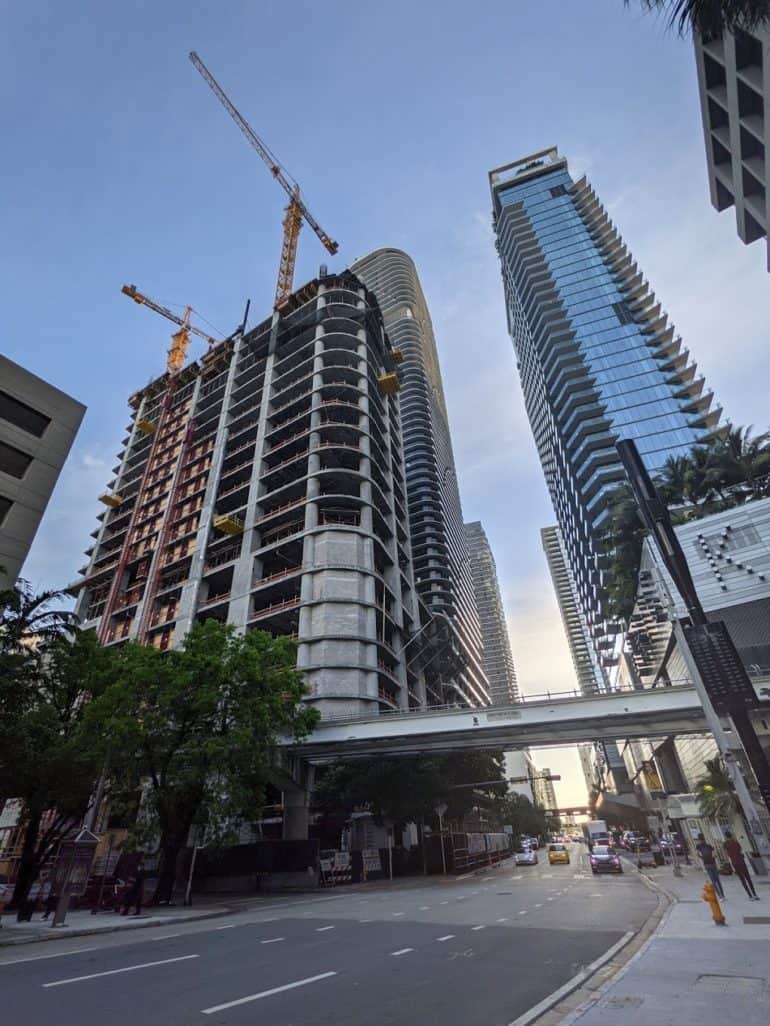 830 Brickell, which is set to become the tallest office tower in Brickell, is now adding one floor per week and recently landed a major tenant.

Thoma Bravo, which is one of the world’s largest private equity firms, signed a lease to occupy the top two floors of the 55-story tower, developers OKO Group and Cain International announced last month.

Thoma Bravo Founder Orlando Bravo, Partner Chip Virnig and other existing members of the Thoma Bravo team have already moved to the Miami and are working out of temporary space.

Prospective tenants are now in negotiation to lease and additional 300,000 square feet of space at 830 Brickell, the developers said. The tower will have a total of 640,000 square feet.

When complete in 2022, 830 Brickell will become the second tallest office tower in Miami at 724 feet above ground. 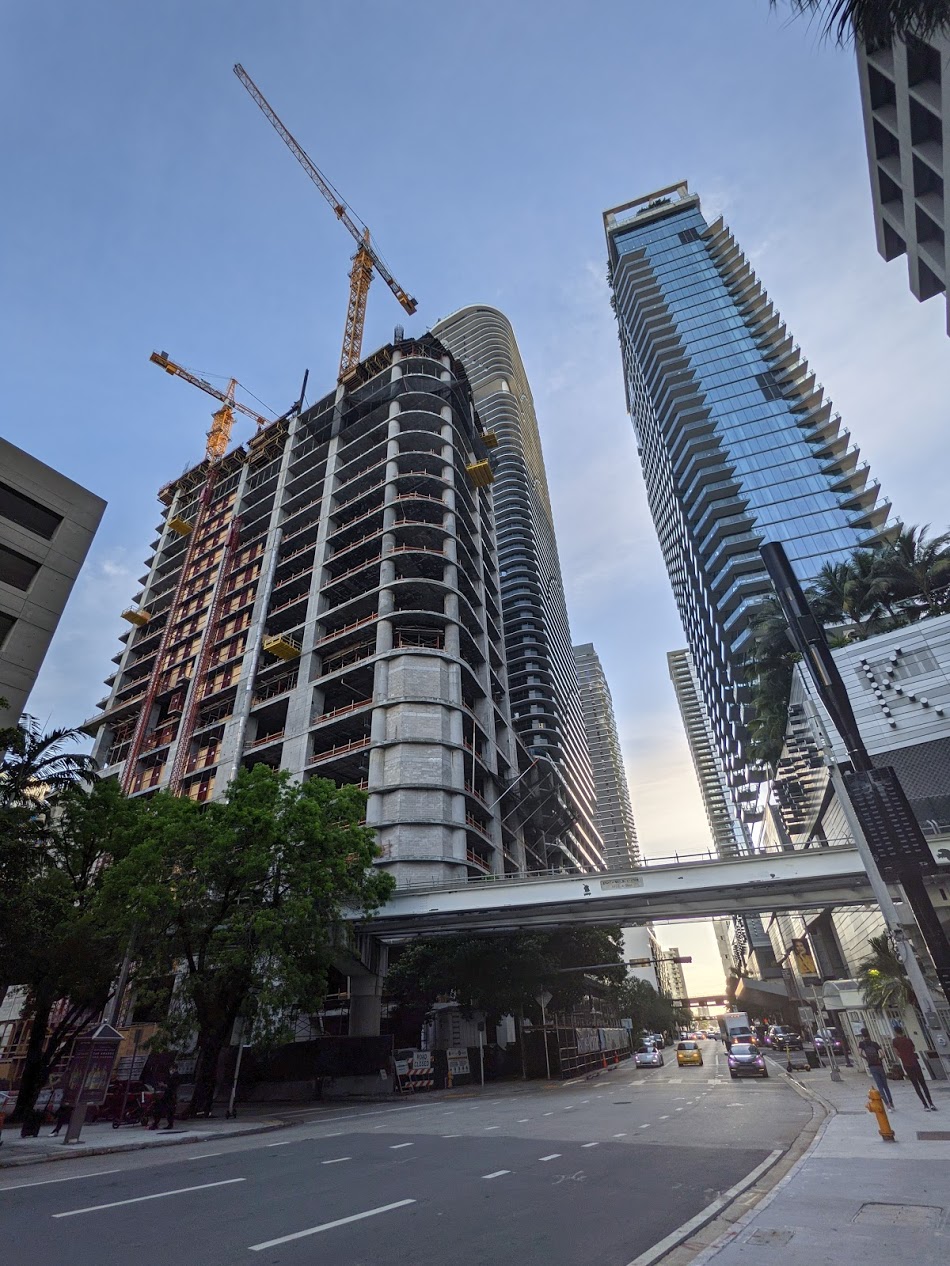 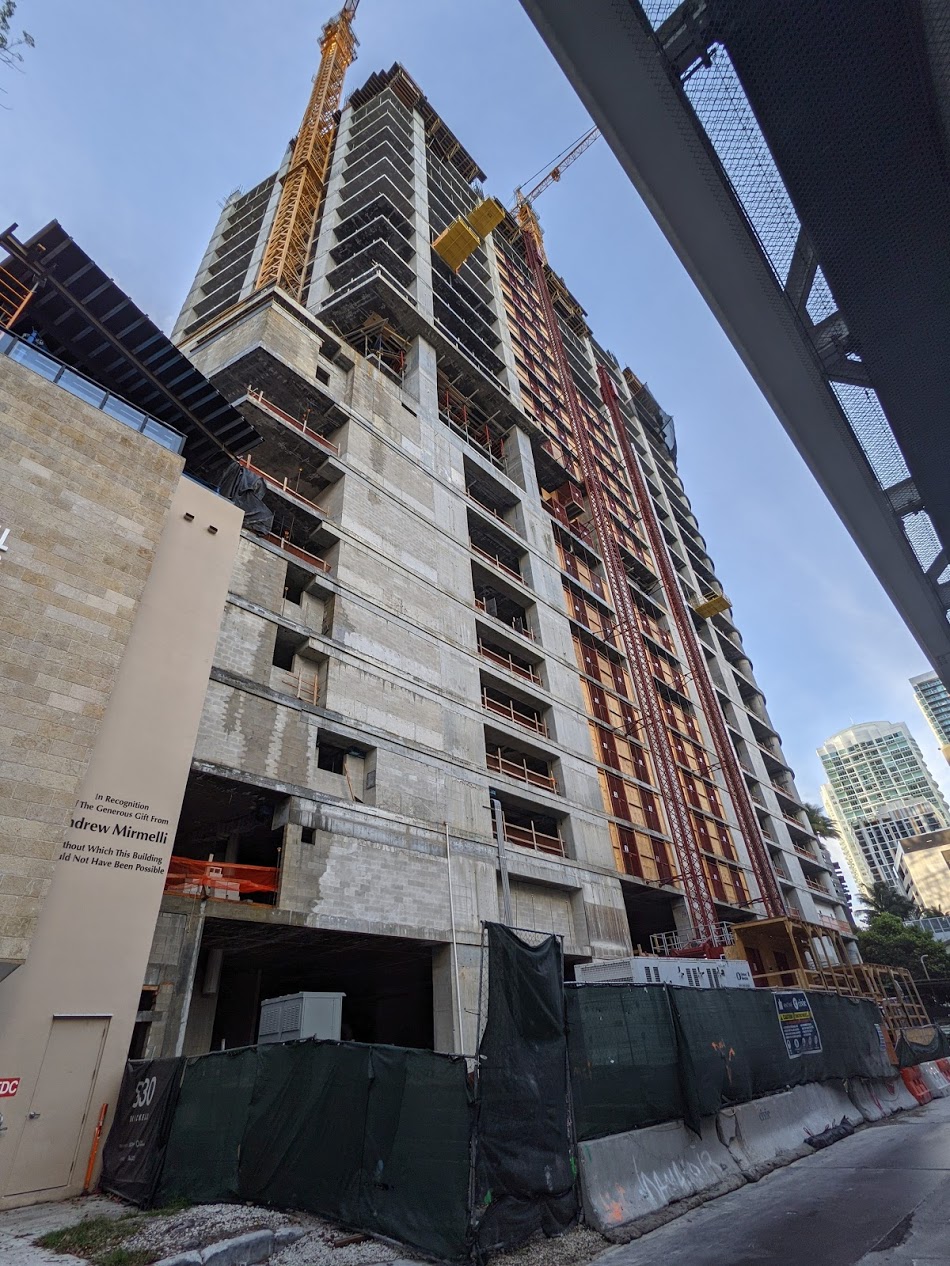 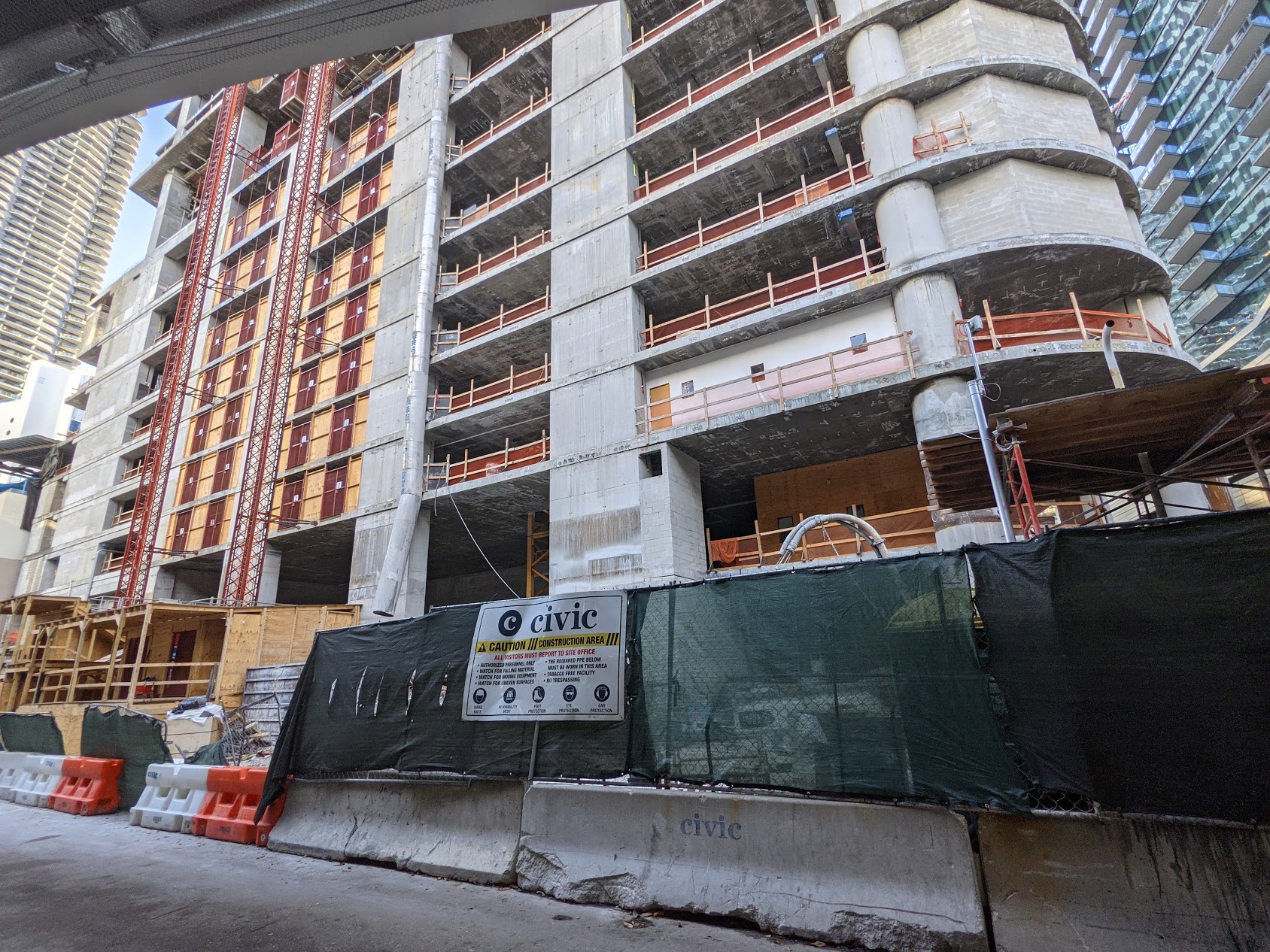 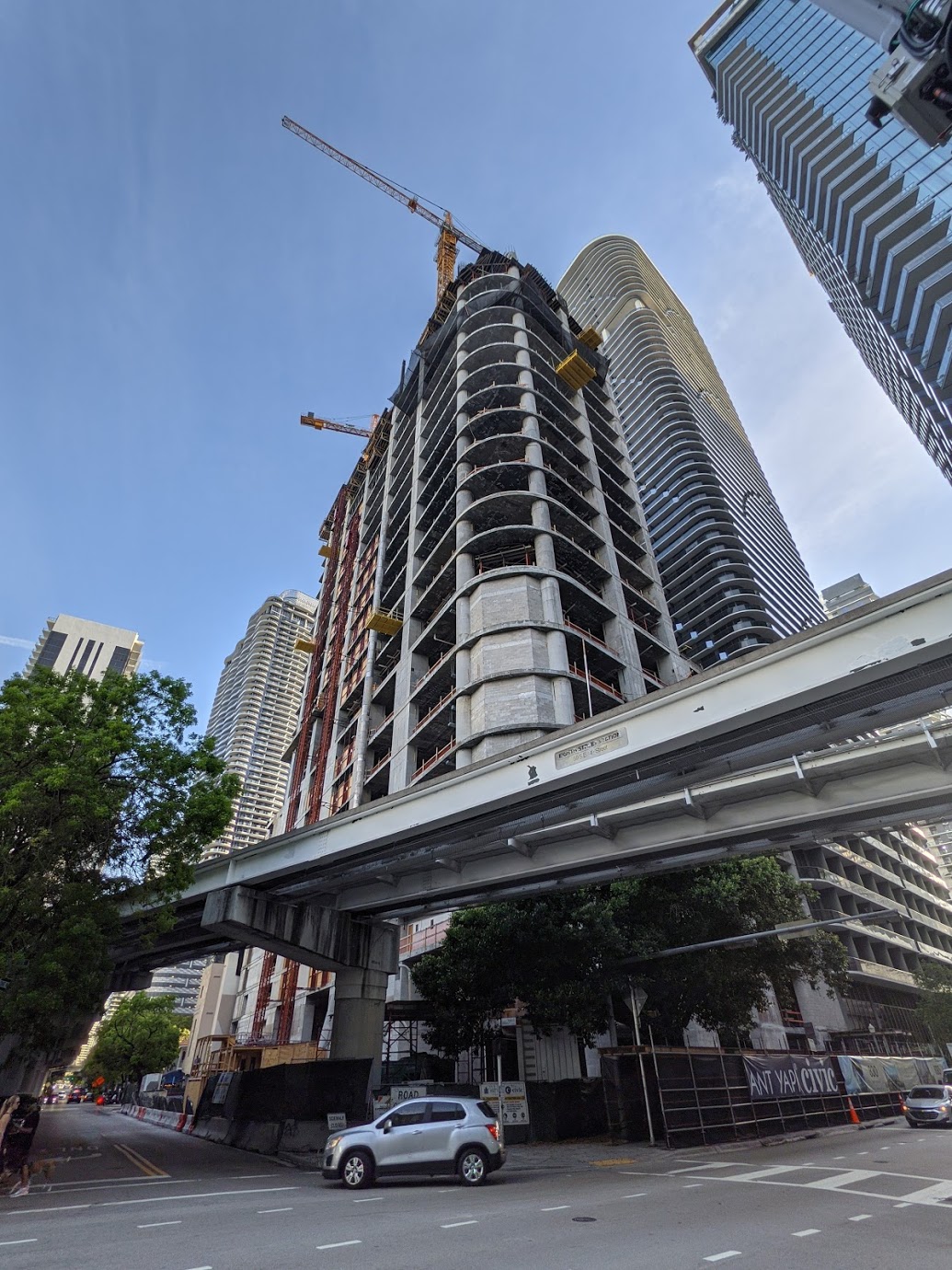 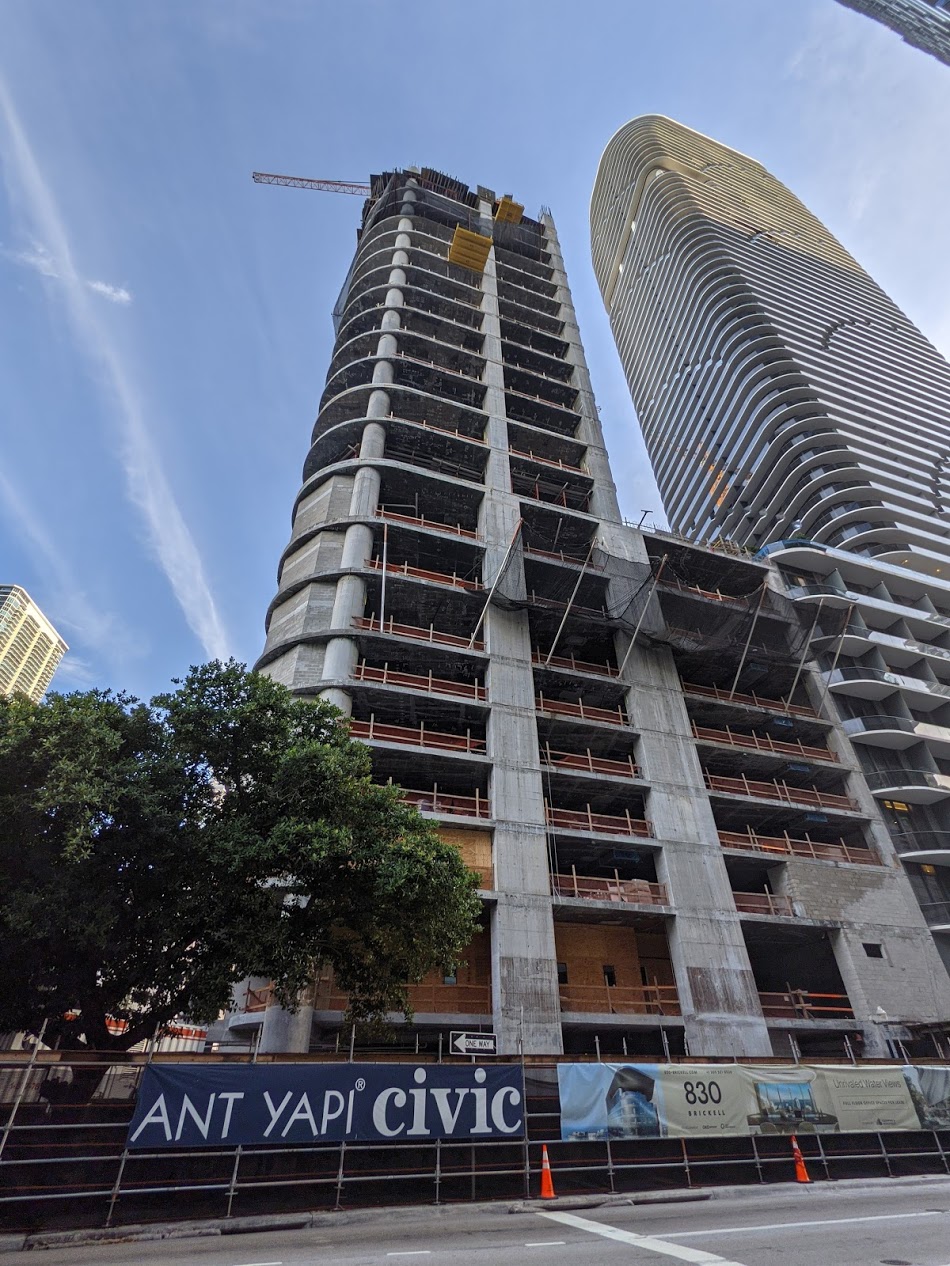 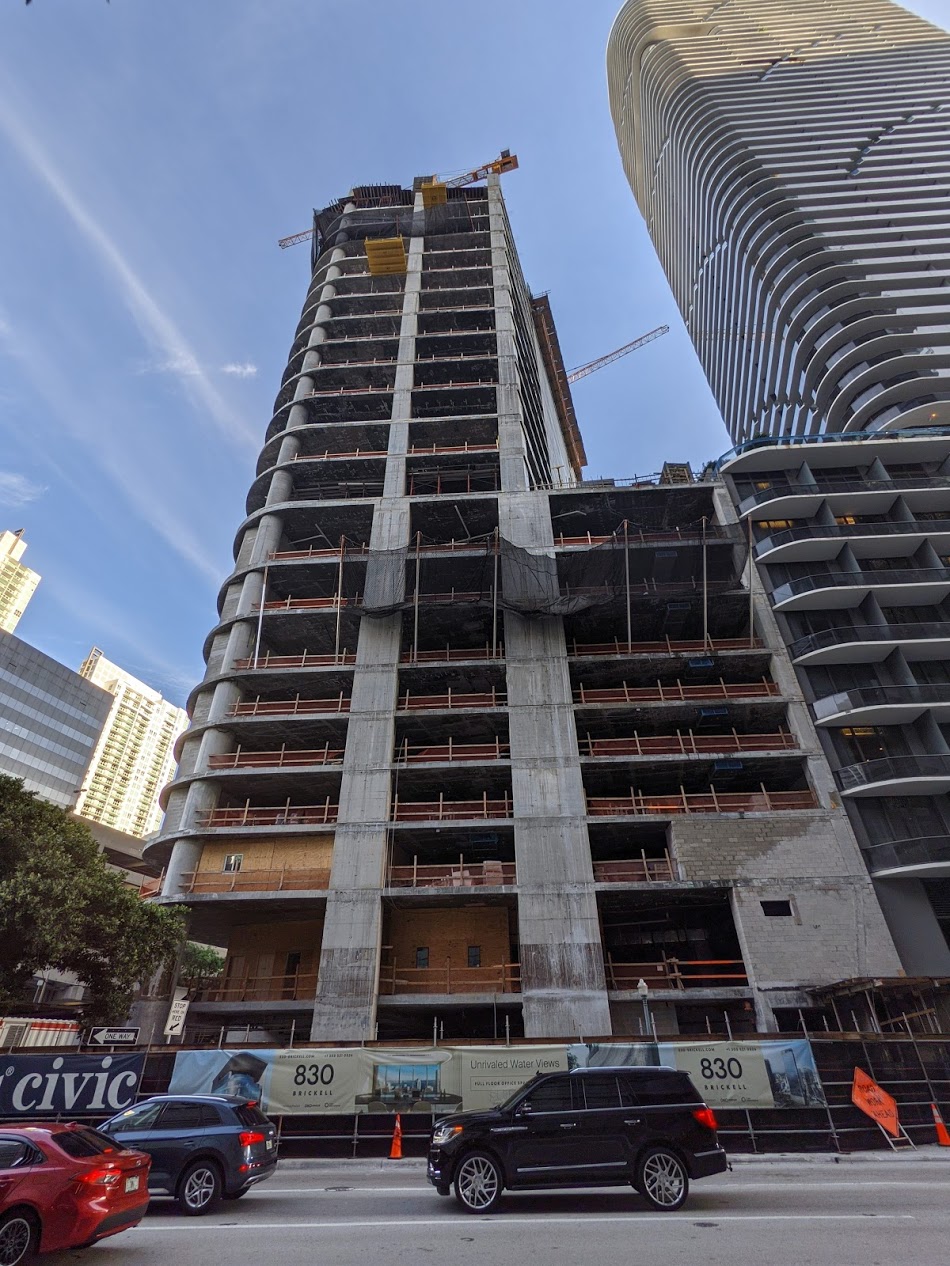 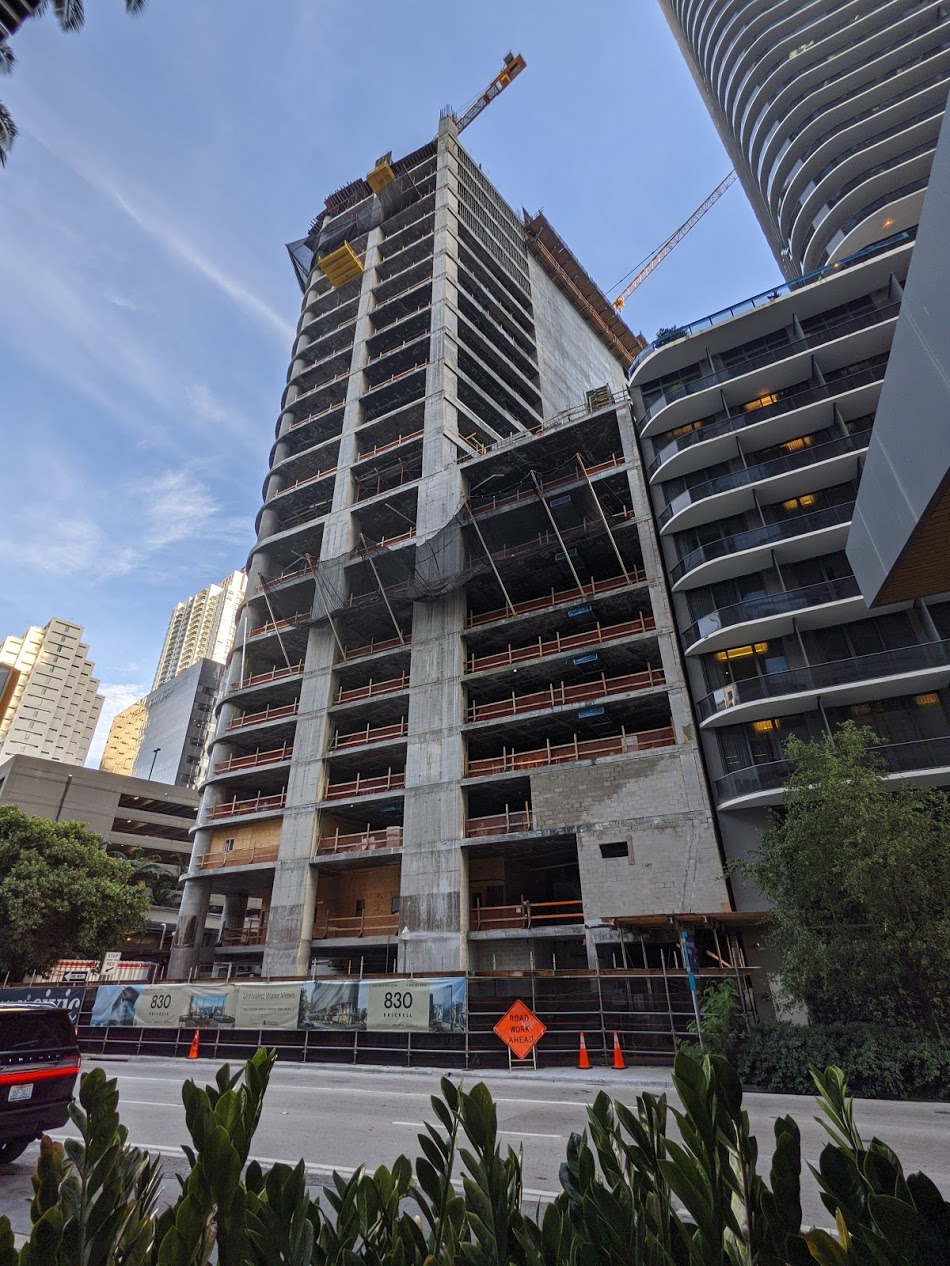 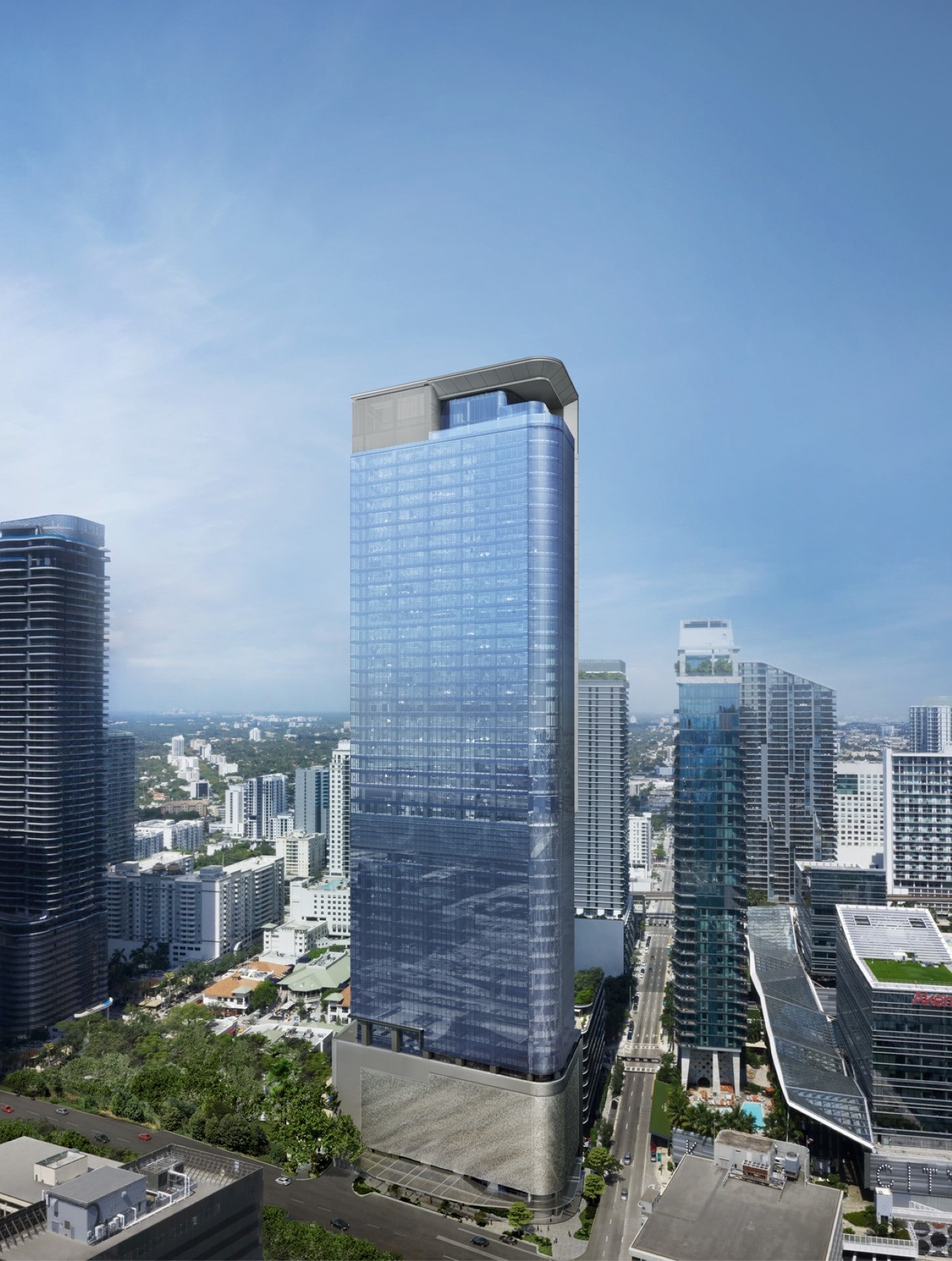