There appears to be some activity at the site Riverside Tower, the 463 unit apartment tower proposed by Adler Group.

No new permitting activity has been recorded recently for the property.

The developer could also be adding two additional towers next to the site. Last month, Miami commissioners voted to approve negotiations with Adler on replacing Miami Riverside Center, in a deal that values the property at $70 million in present day value (to be repaid in a 90 year ground lease).

Critics say that it is a sweetheart deal for the developer, and a referendum would be required. 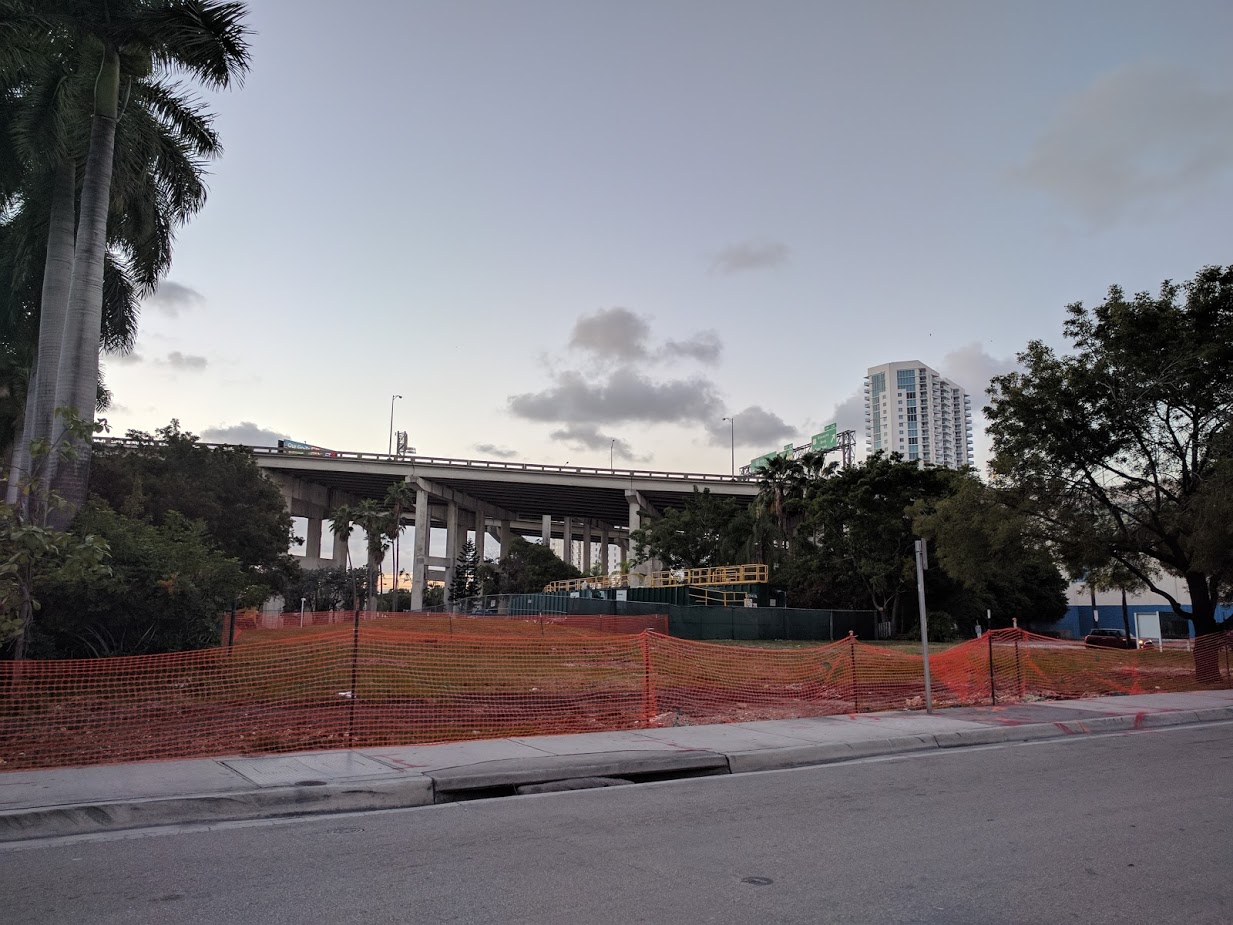 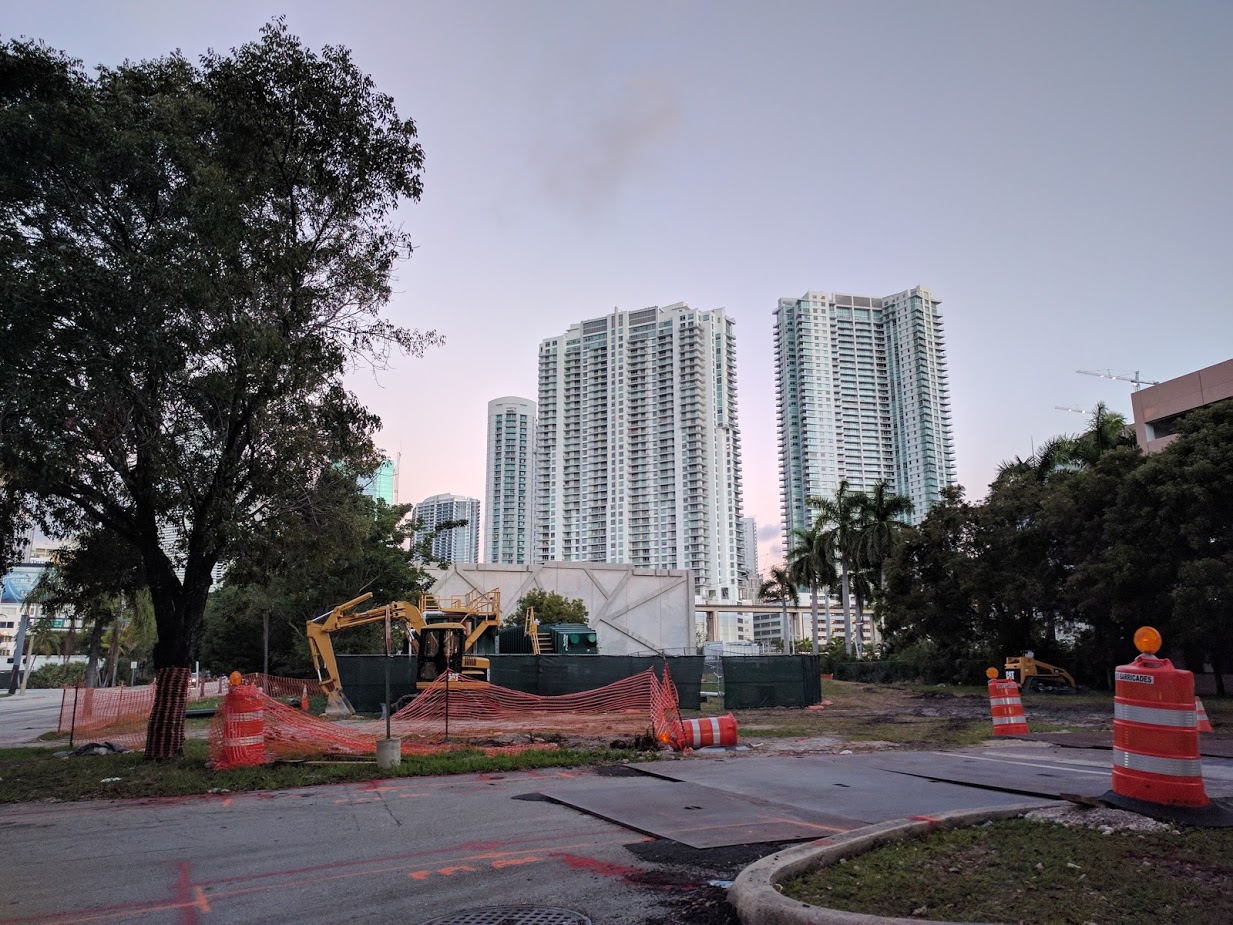 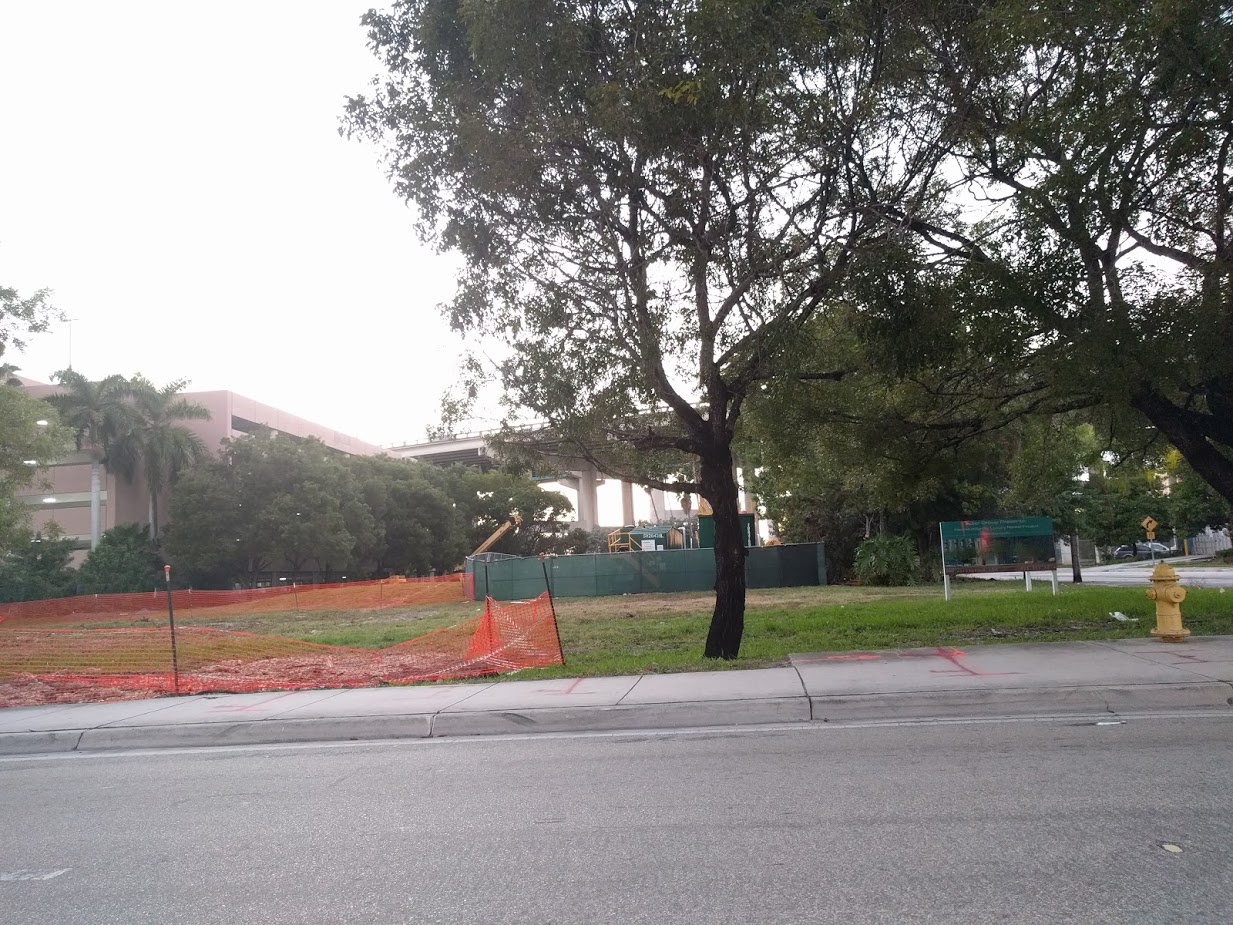 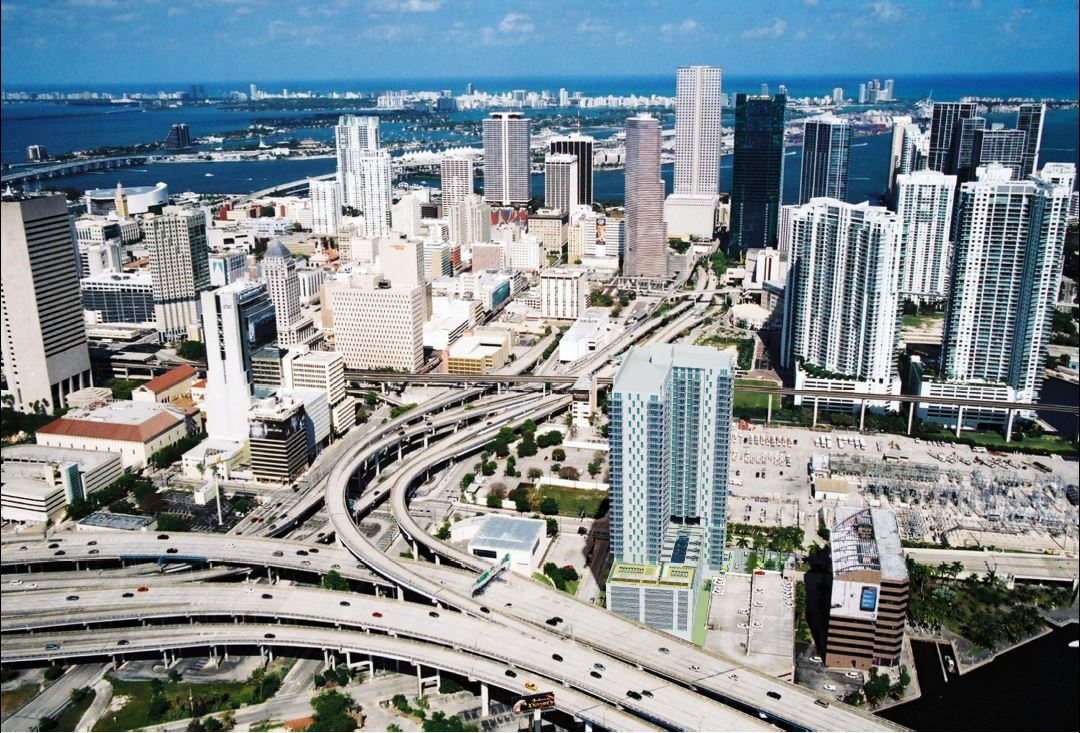 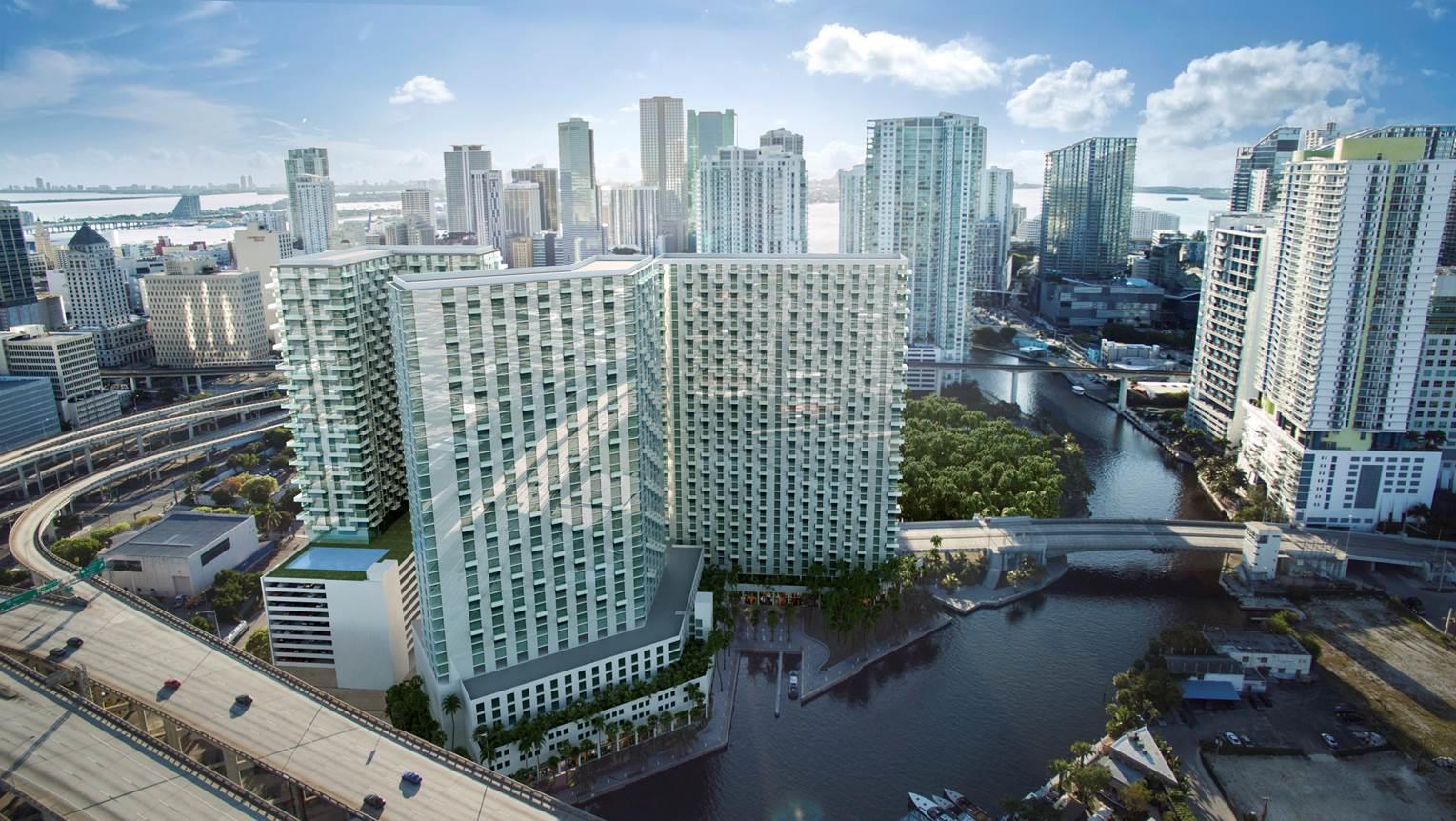