The project will include 667 rental apartments in twin 33-story towers.

It is being built across from the developer’s Square Station towers. In August, Melo said that 75% of Square Station’s 710 units were leased less than two months after opening. 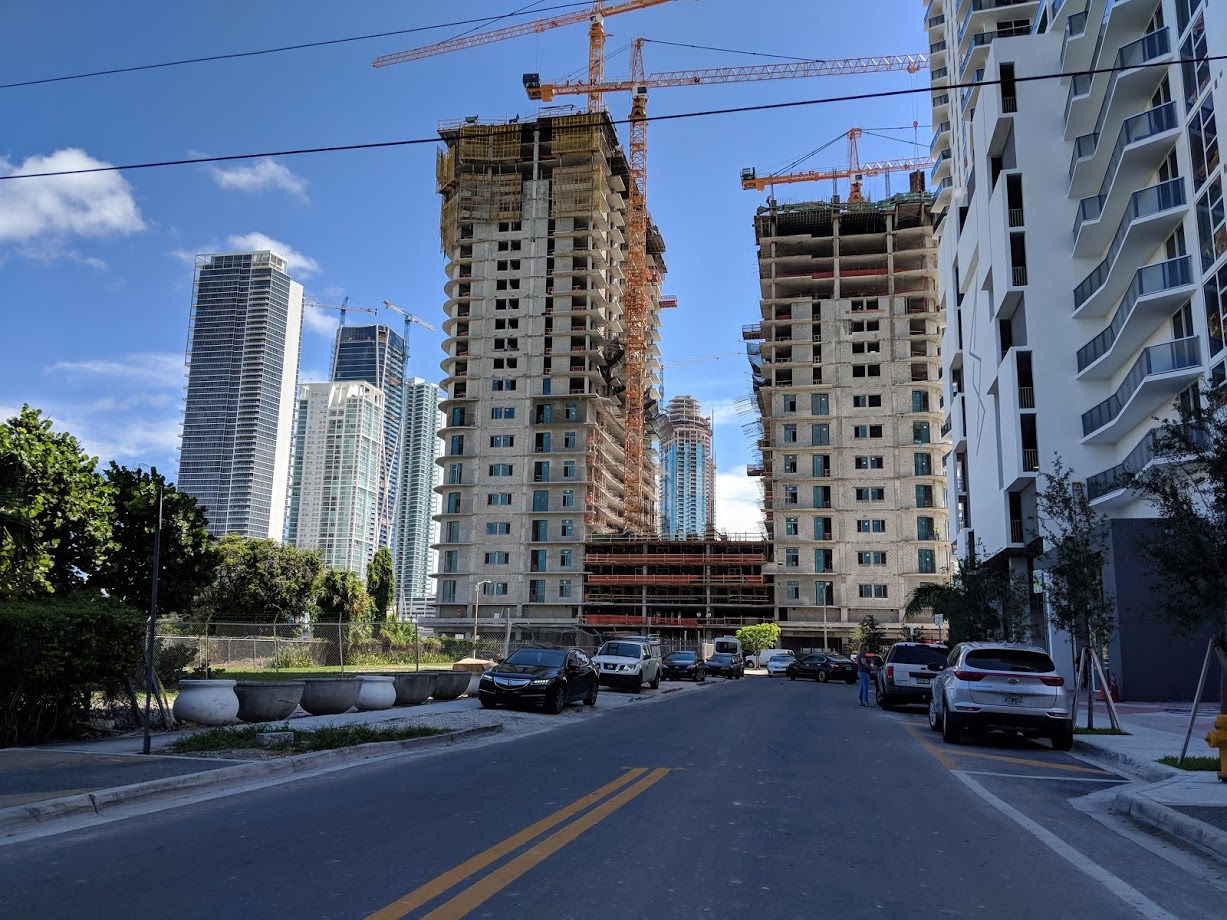 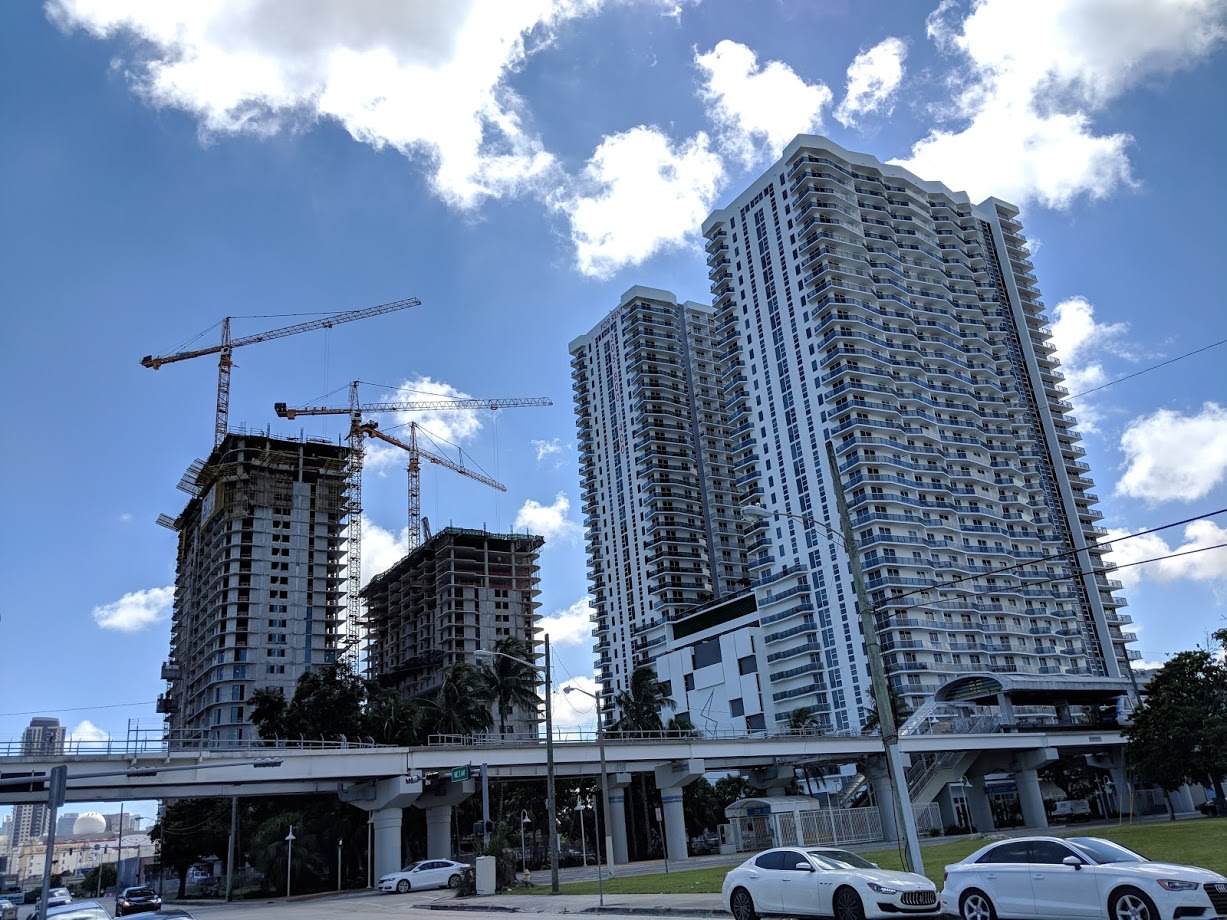 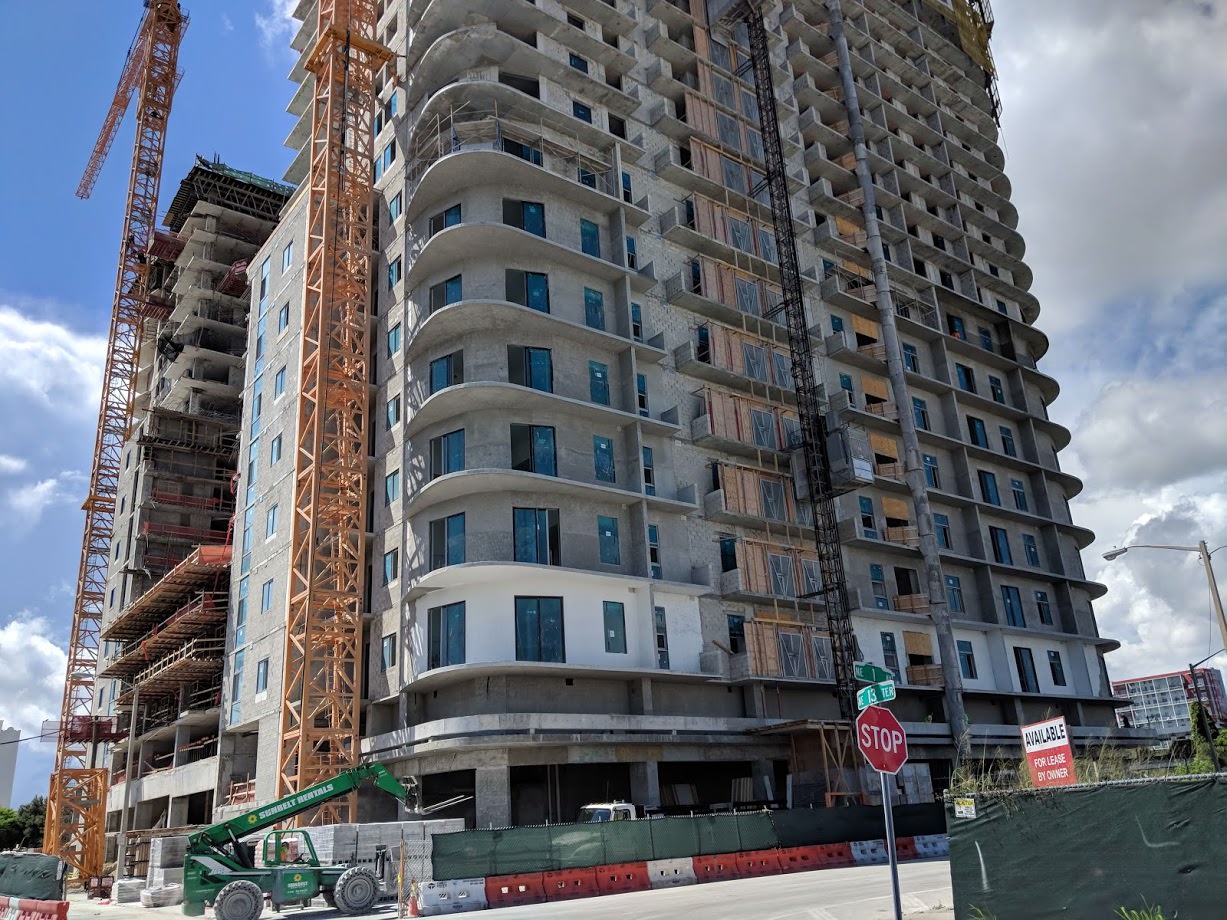