Here’s what the Aston Martin Residences site looks like, a year after the project broke ground.

On October 10, 2017, foundation equipment arrived at the site. A groundbreaking ceremony was held a week later on October 18.

Developer G and G has obtained approval to build a 391-unit, 66-story condo tower at 816 feet above ground, or 820 feet above sea level. 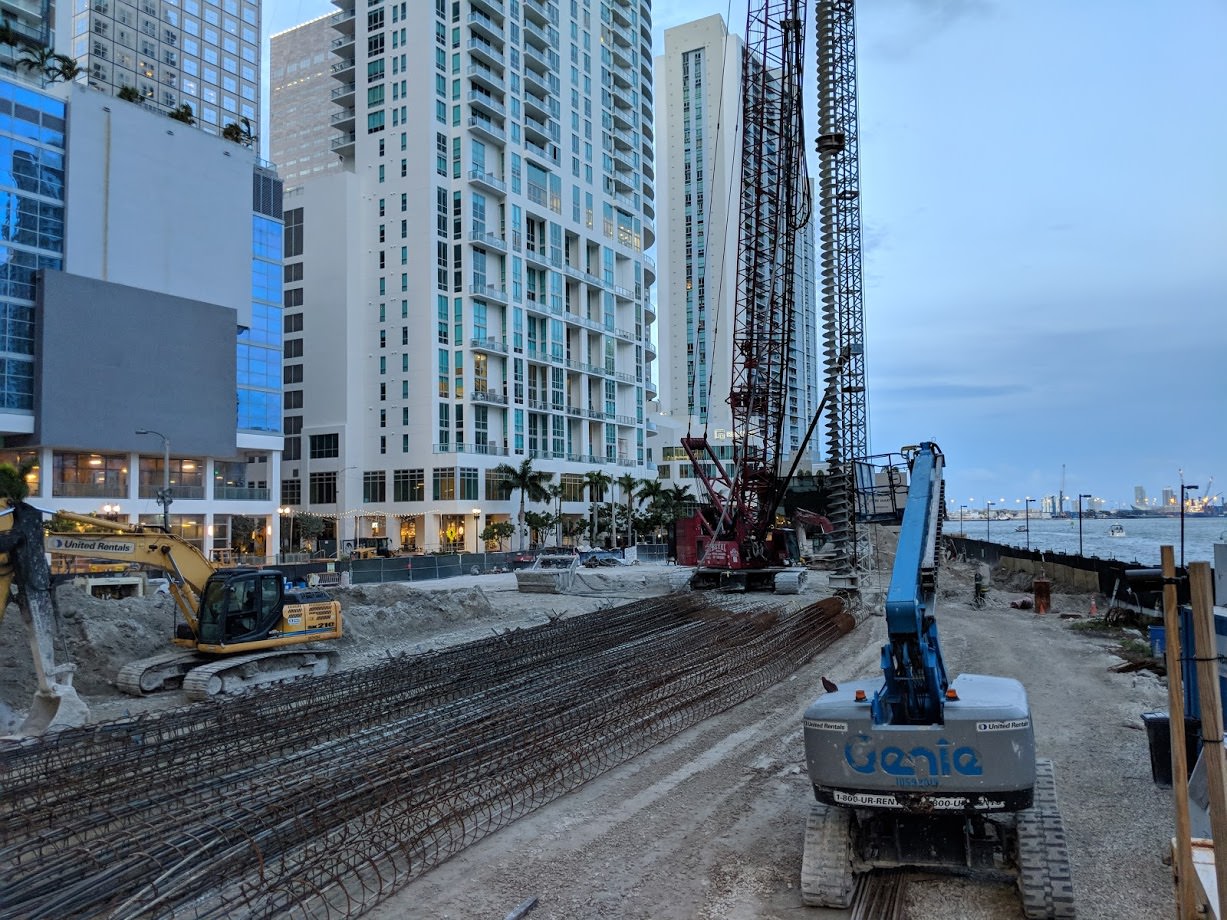 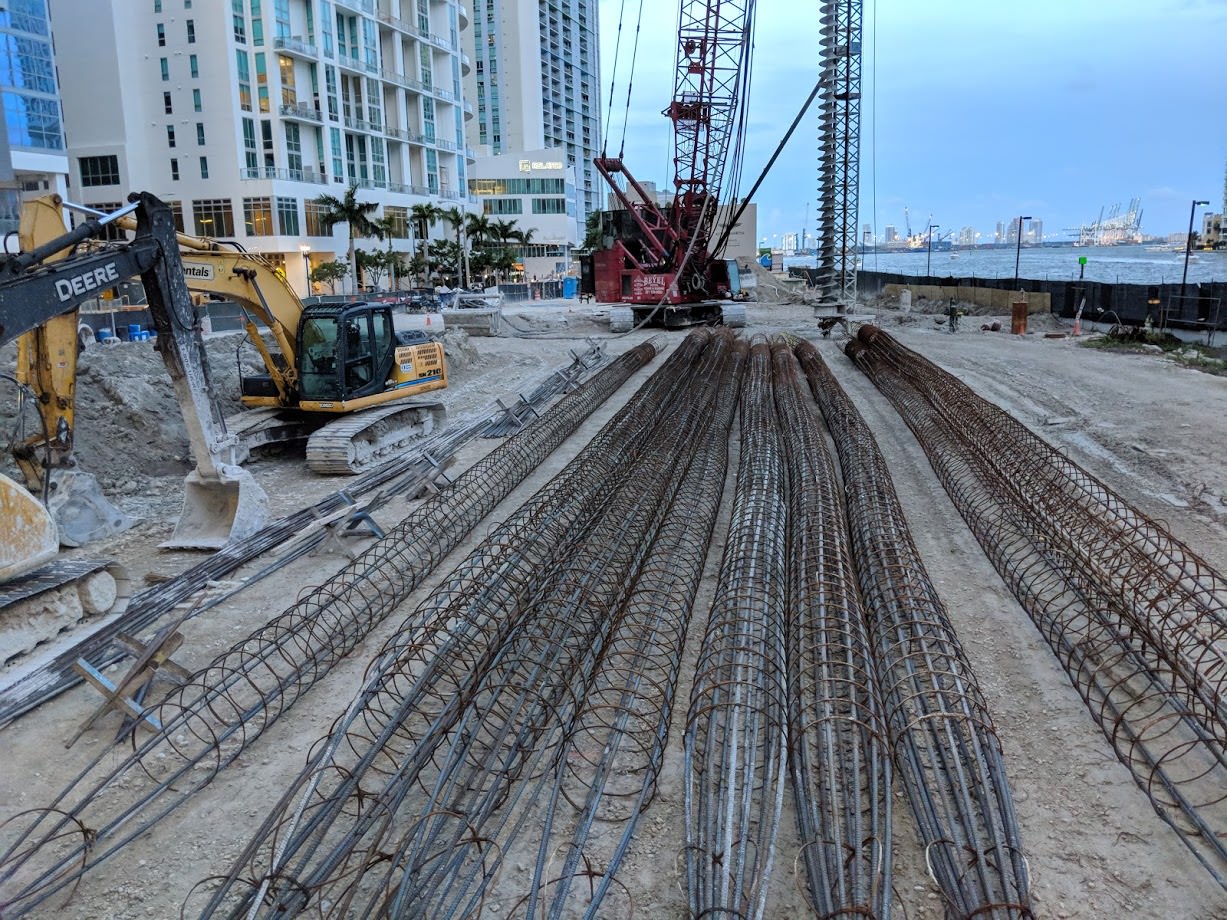 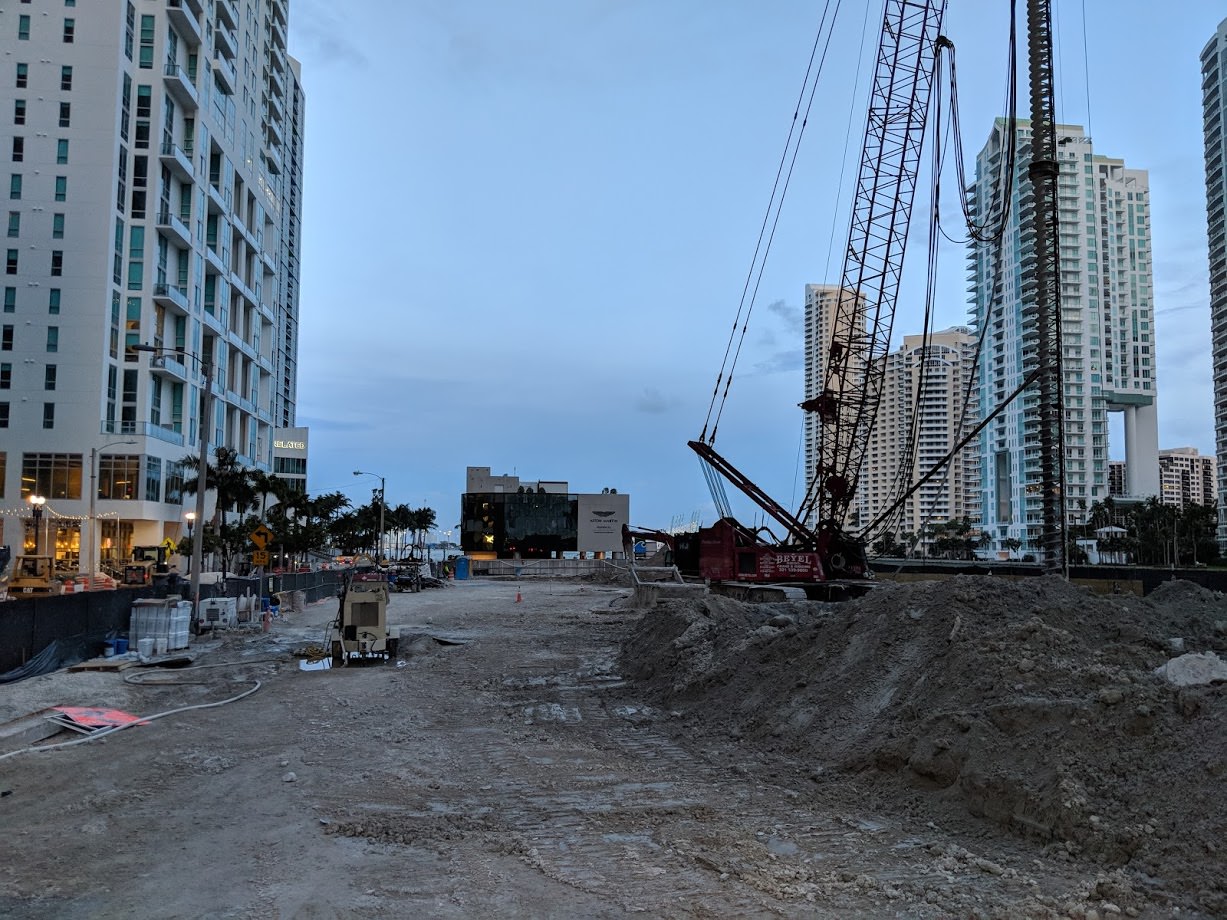