Aston Martin Residences has passed level 31 and continues its ascent on the way to becoming Miami’s second tallest tower.

The tower will eventually top off at at 816 feet above ground, and 66 stories. The only taller tower in Miami is Brickell’s Panorama Tower.

The recent 30-story milestone was celebrated with a rendition of a British classic by opera tenor Jean Vaillant.

Revuelta Architecture and Bodas Miani Anger say they designed the glass tower in a sailboat shape, which can now be clearly seen.

Aston Martin Residences in Miami will soon be receiving the first ever customer Aston Martin DBX in the Americas. The DBX is a luxury SUV hand built at the company’s new factory in St Athan, Wales. It is due to be delivered in October, one of the first ever to be produced.

Completion of the tower is expected in 2022.

Aston Martin Residences will include 391 residences and penthouses priced from the $970,000s to upwards of $50 million.

The developer also released a brand new rendering of the indoor pool inside the spa (see below).

Over 60% of condo units at the Aston Martin tower are now sold. 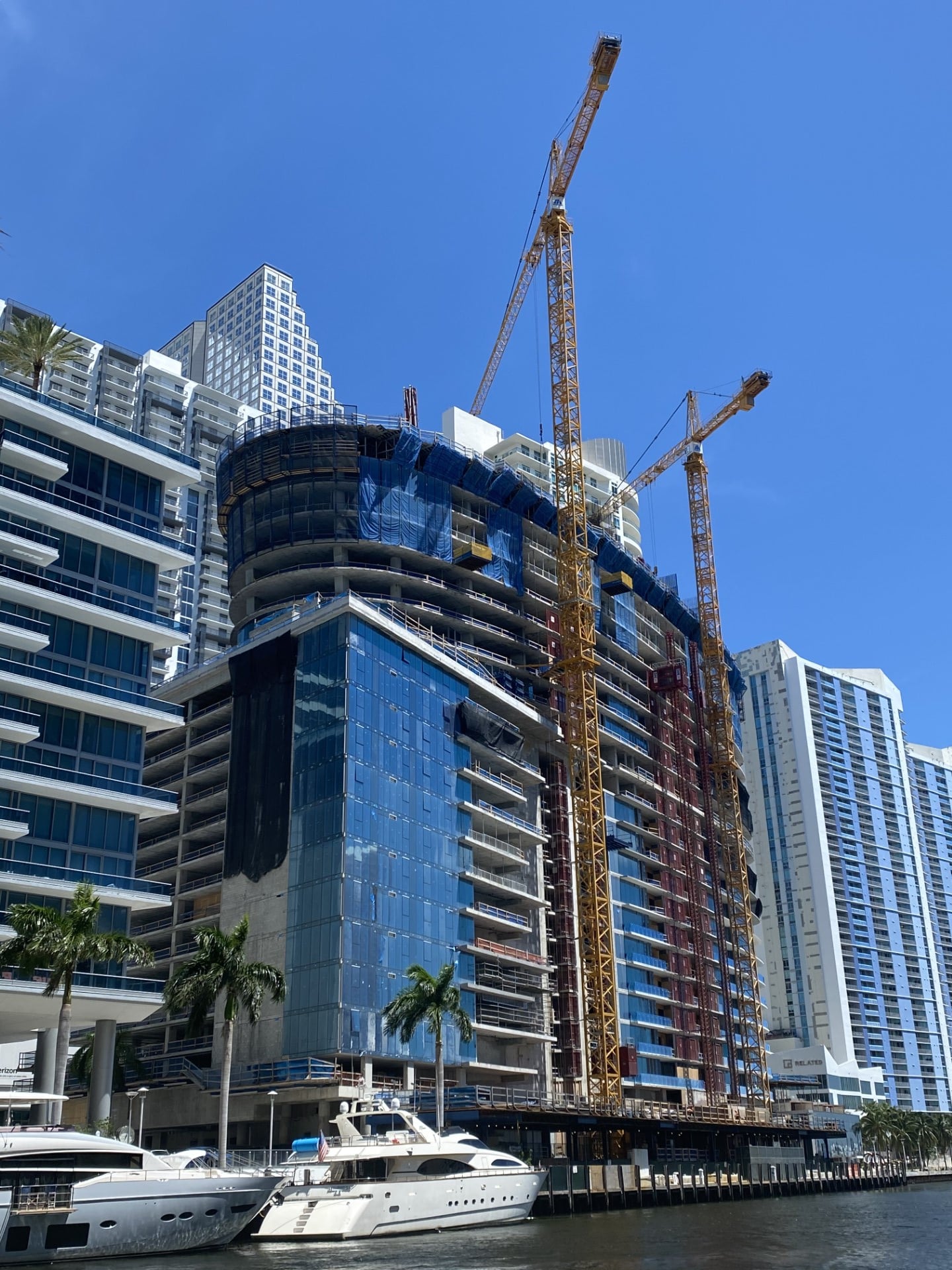 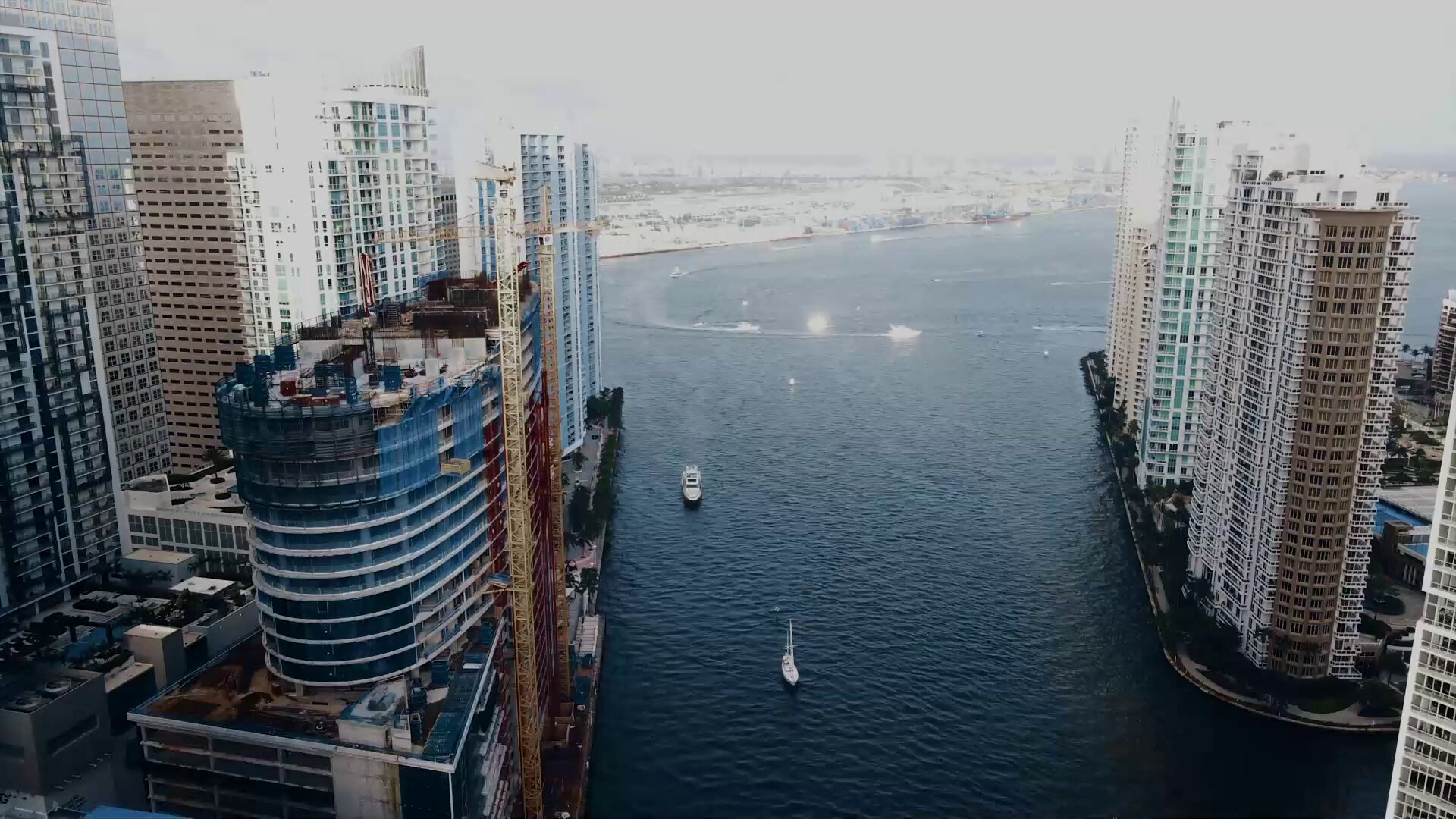 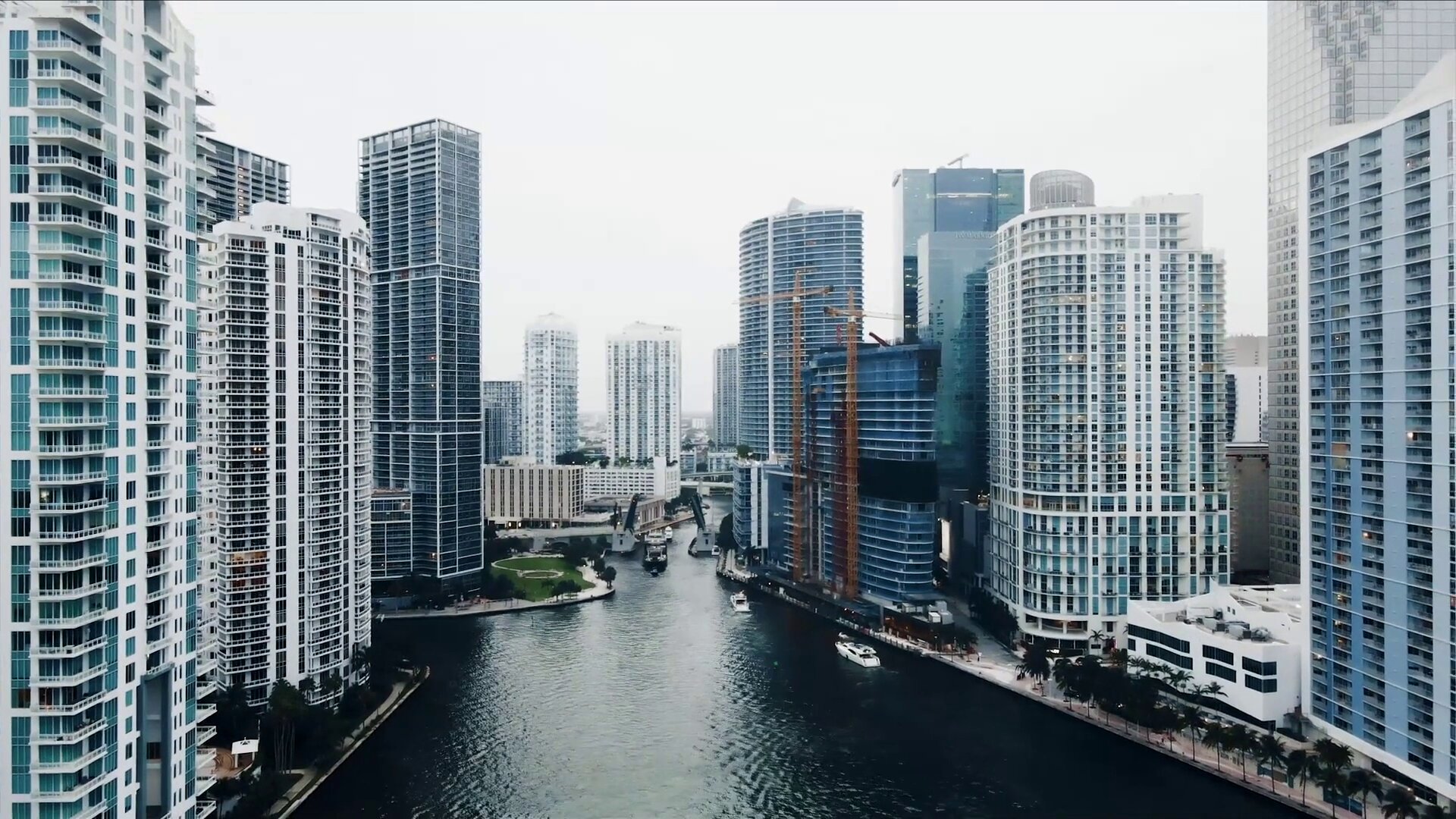 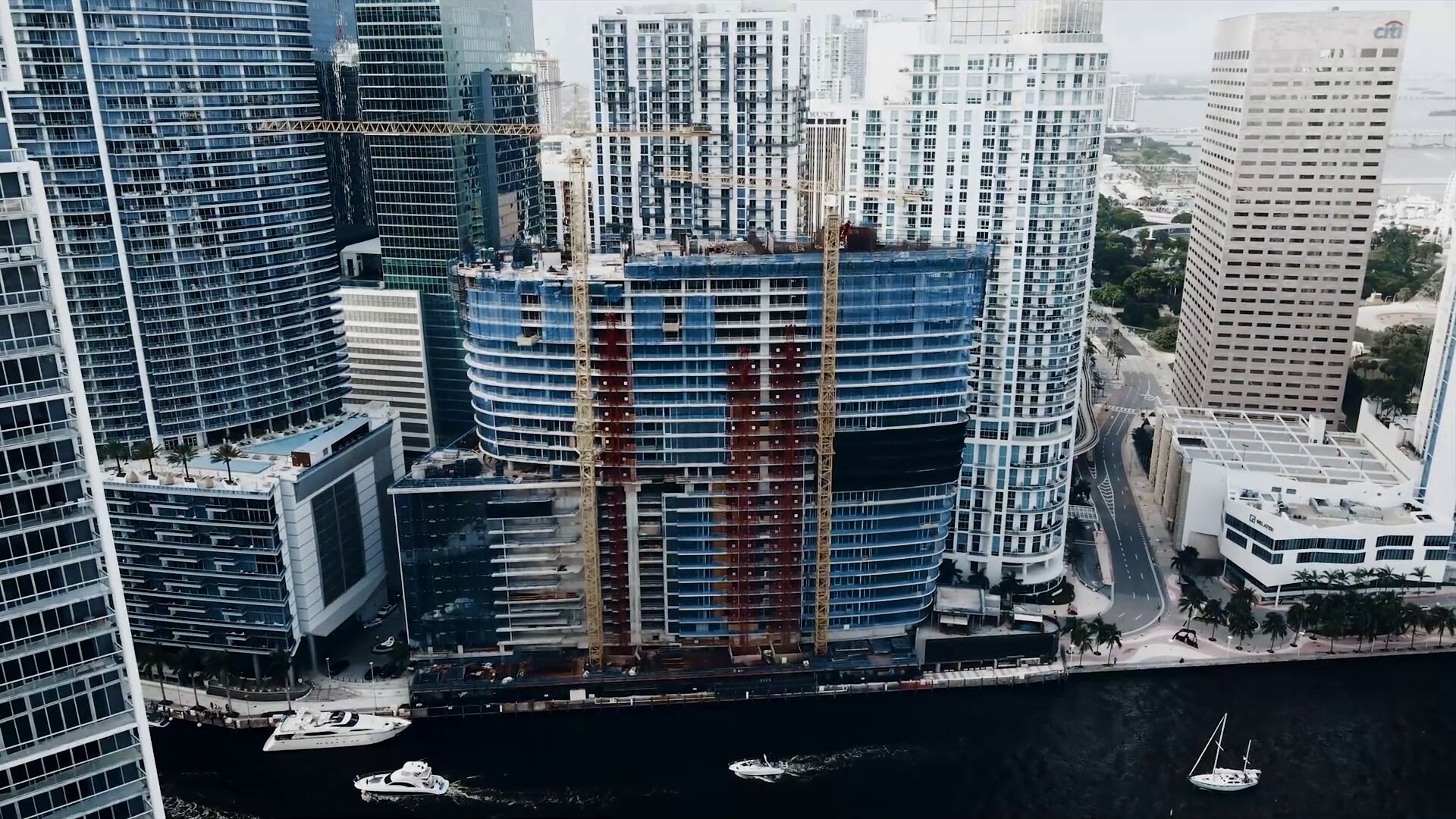 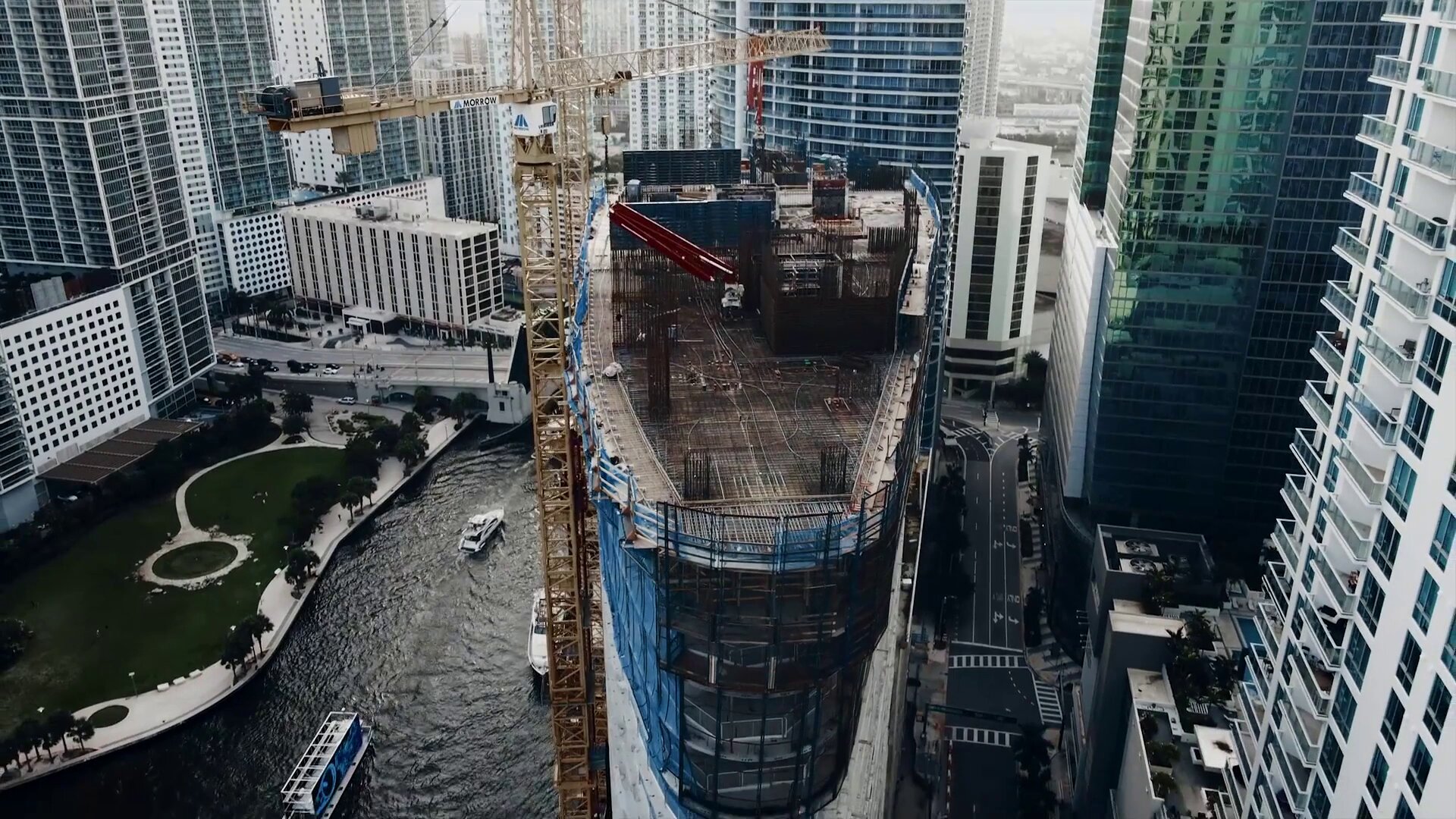 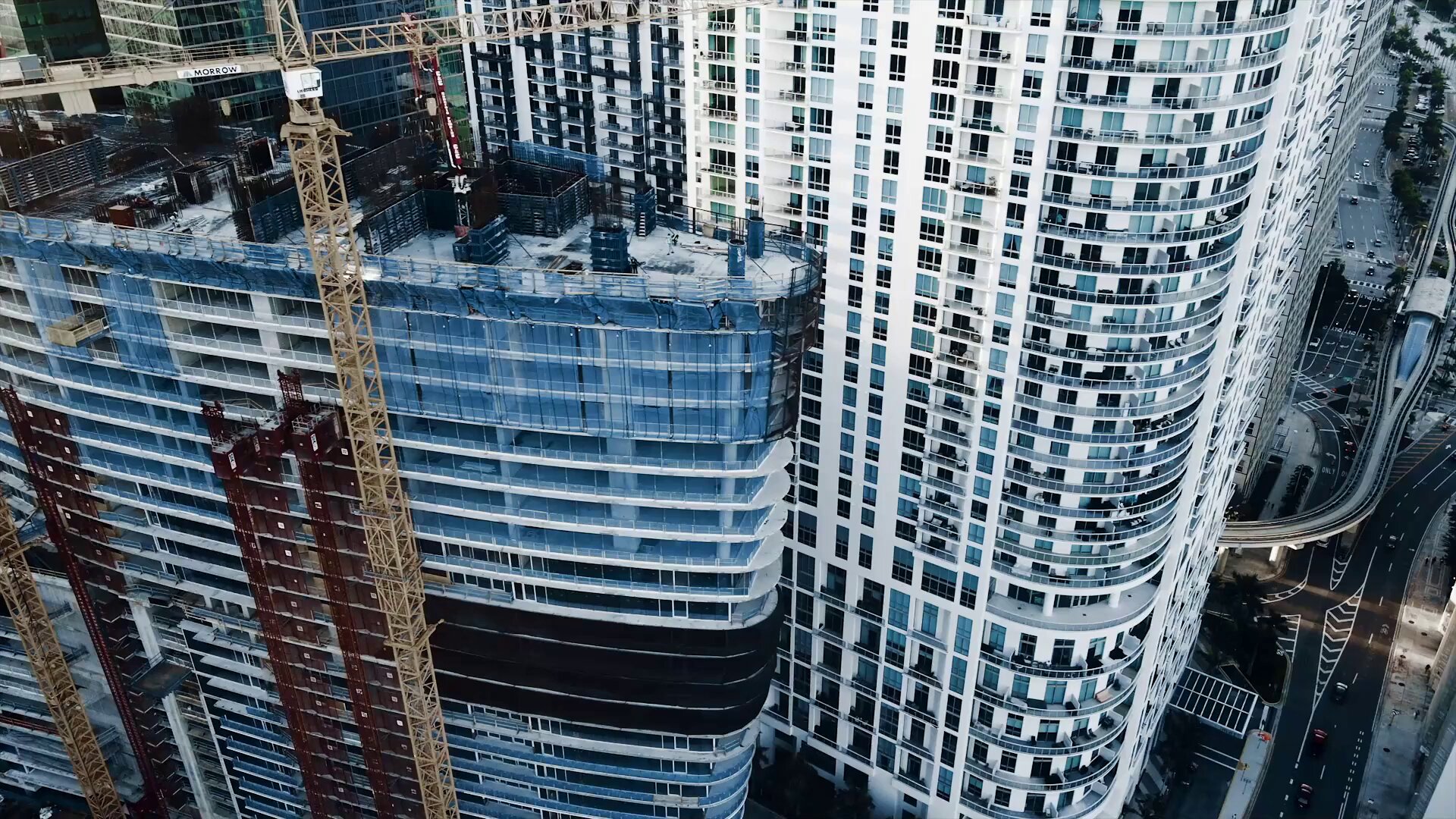 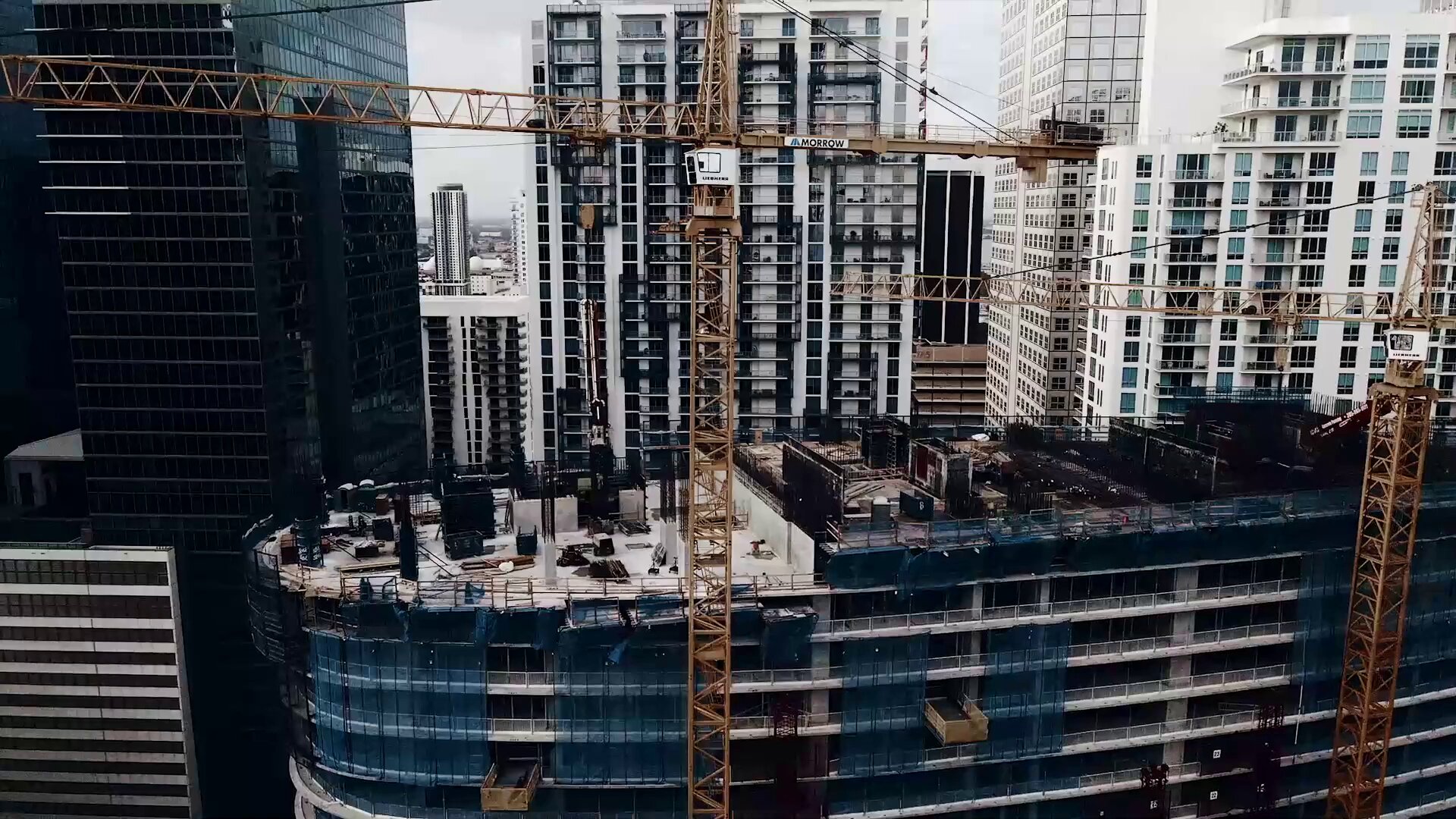 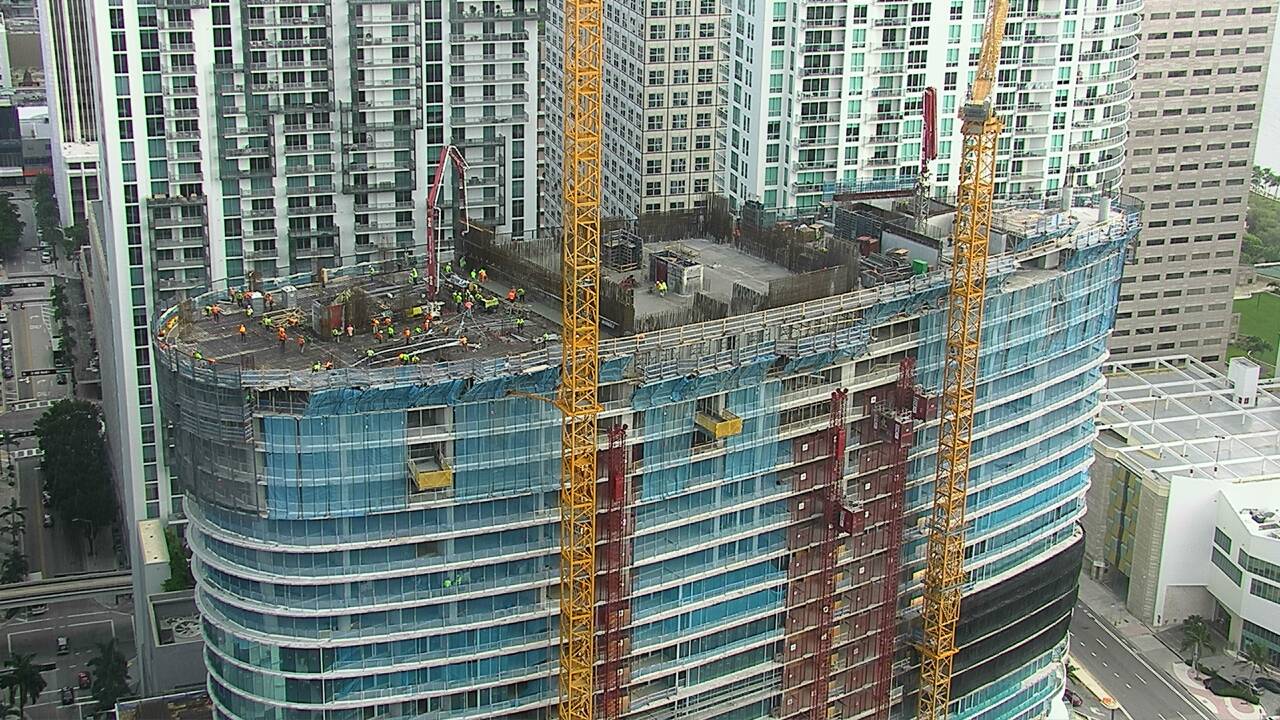 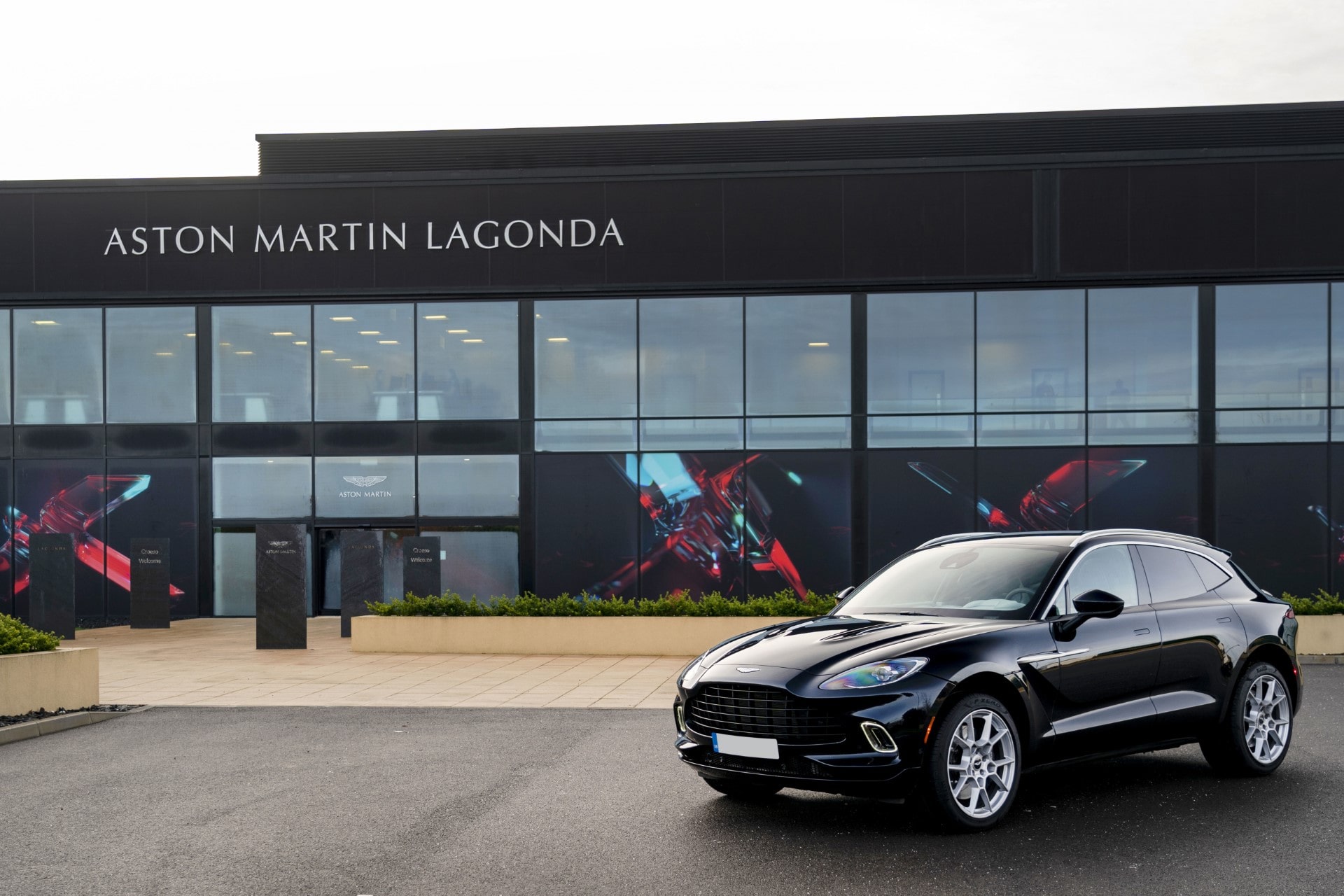 Brand new rendering released of the indoor pool inside the Spa: