Update: Level 40 has just been poured, according to shell contractor L&R Structural Corp.

It is less than eleven months after groundbreaking took place.

At this time last year, Downtown 1st was just an empty lot.

Contractors now appear to have reached level 38 of the shell. It is just 35 weeks since the foundation pour took place.

Downtown 1st will be the tallest tower ever built by Melo. It is set to top off at 60 stories, or 537 feet.

It is the 12th tallest tower actively under construction in downtown Miami.

There will be 560 rental apartments in the new development. 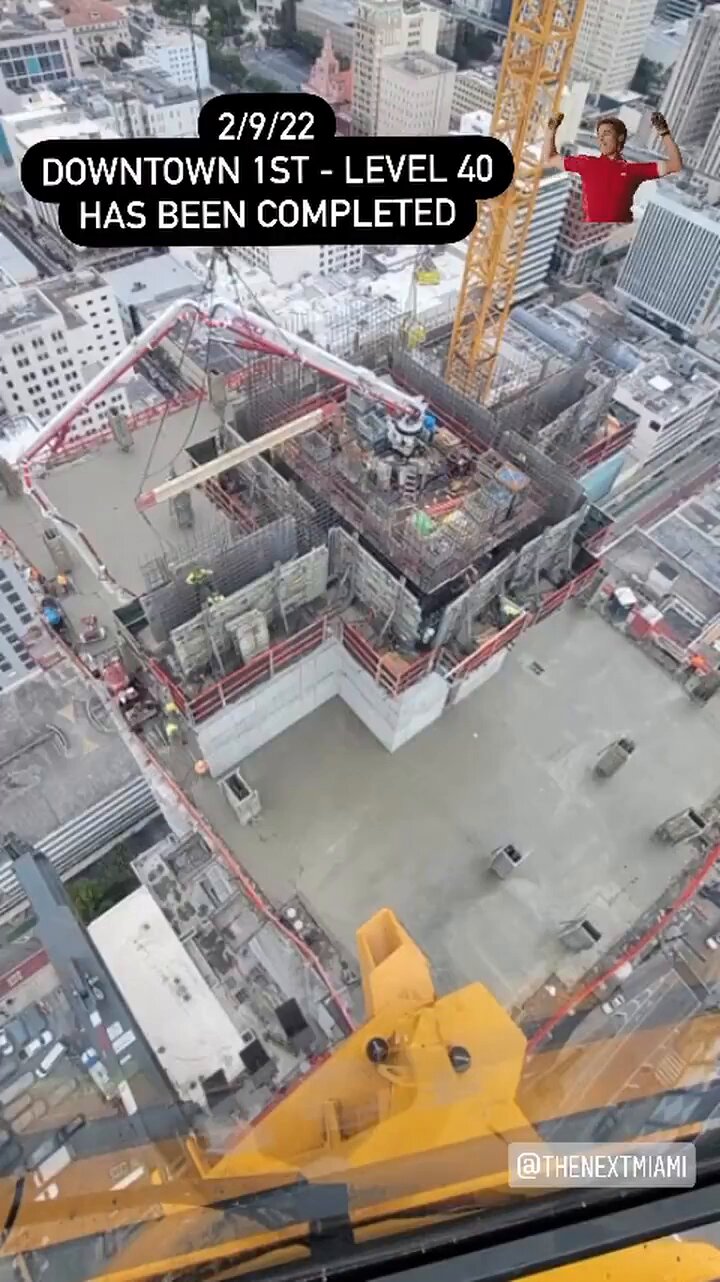 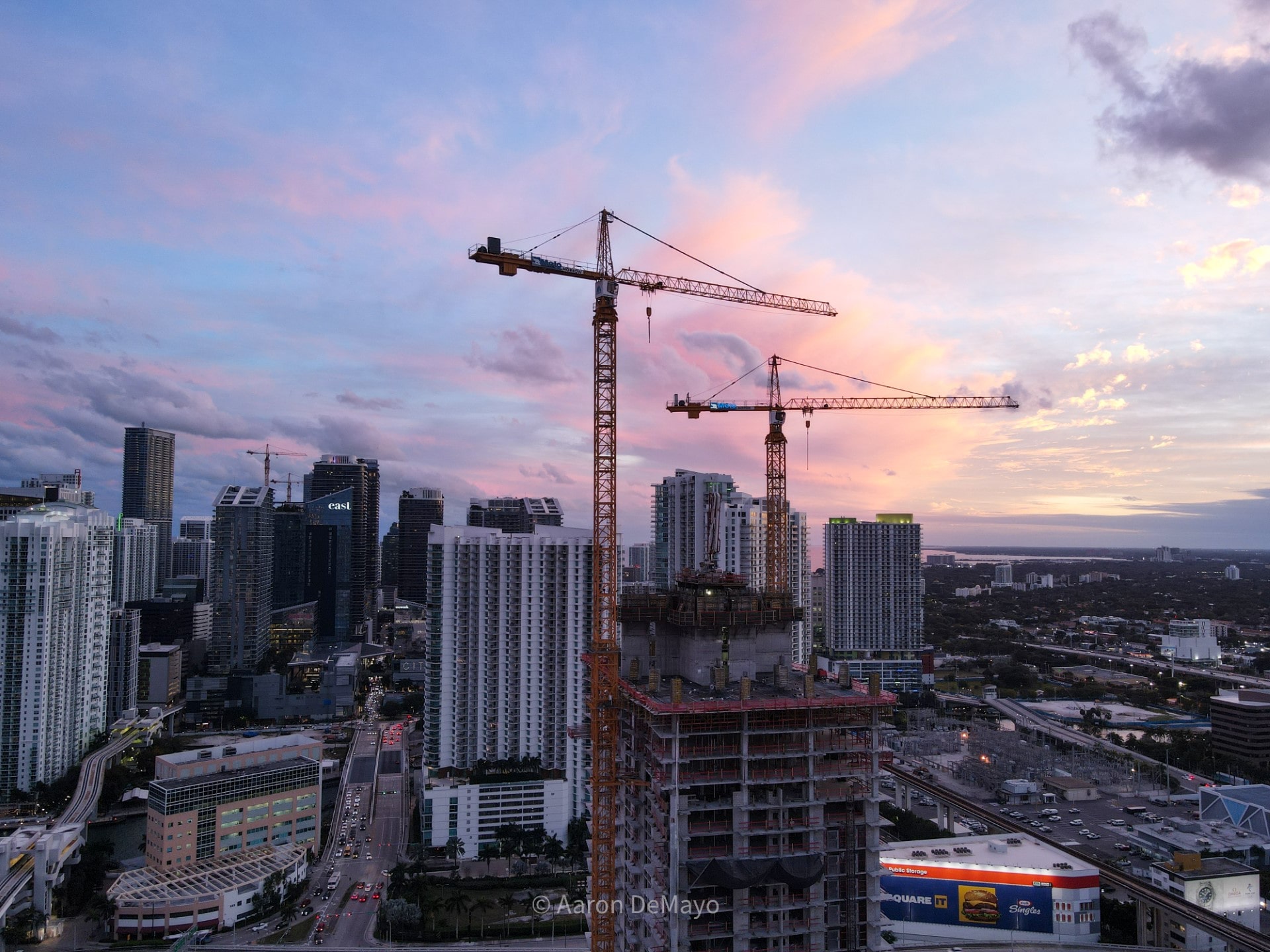 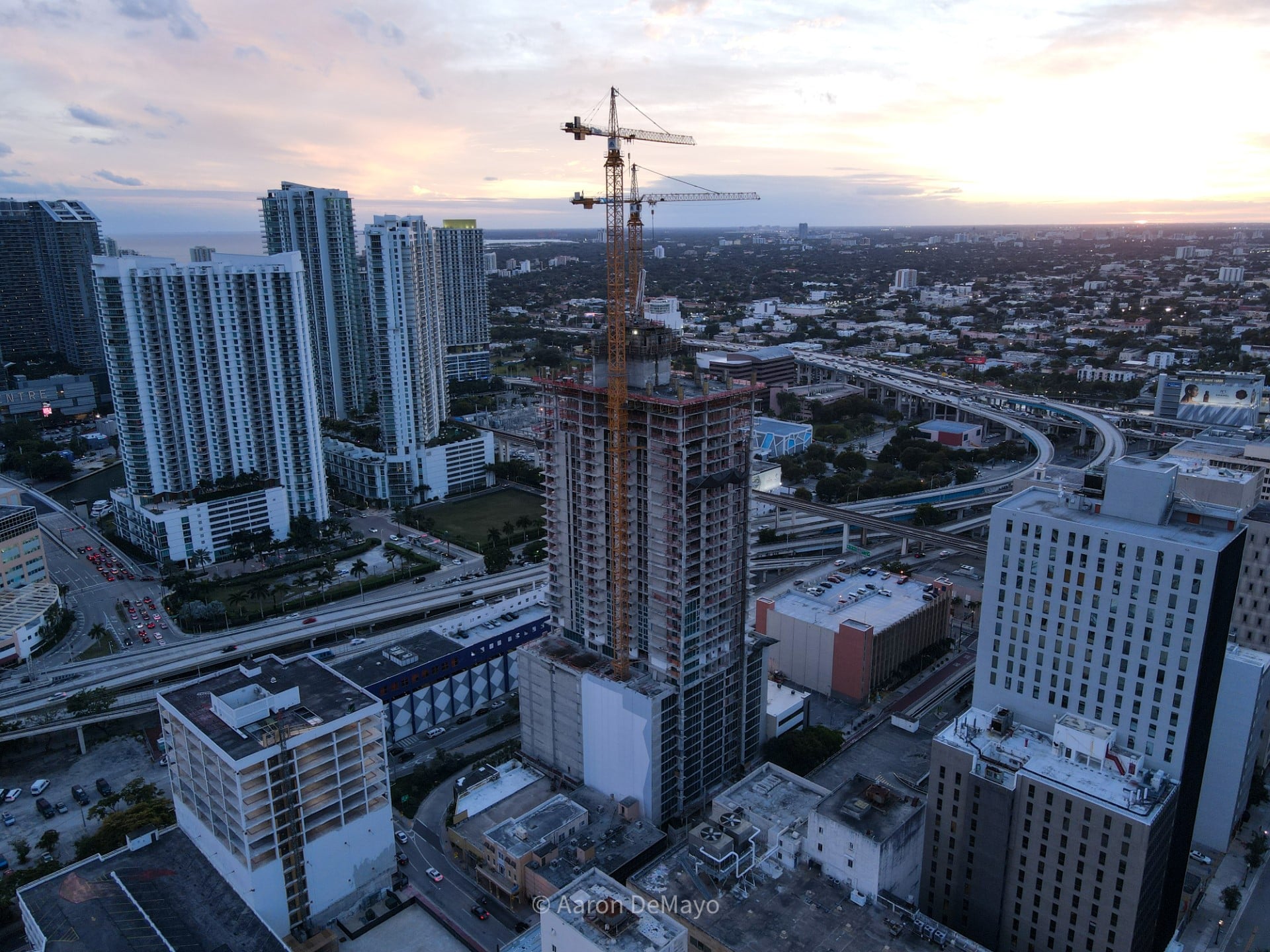 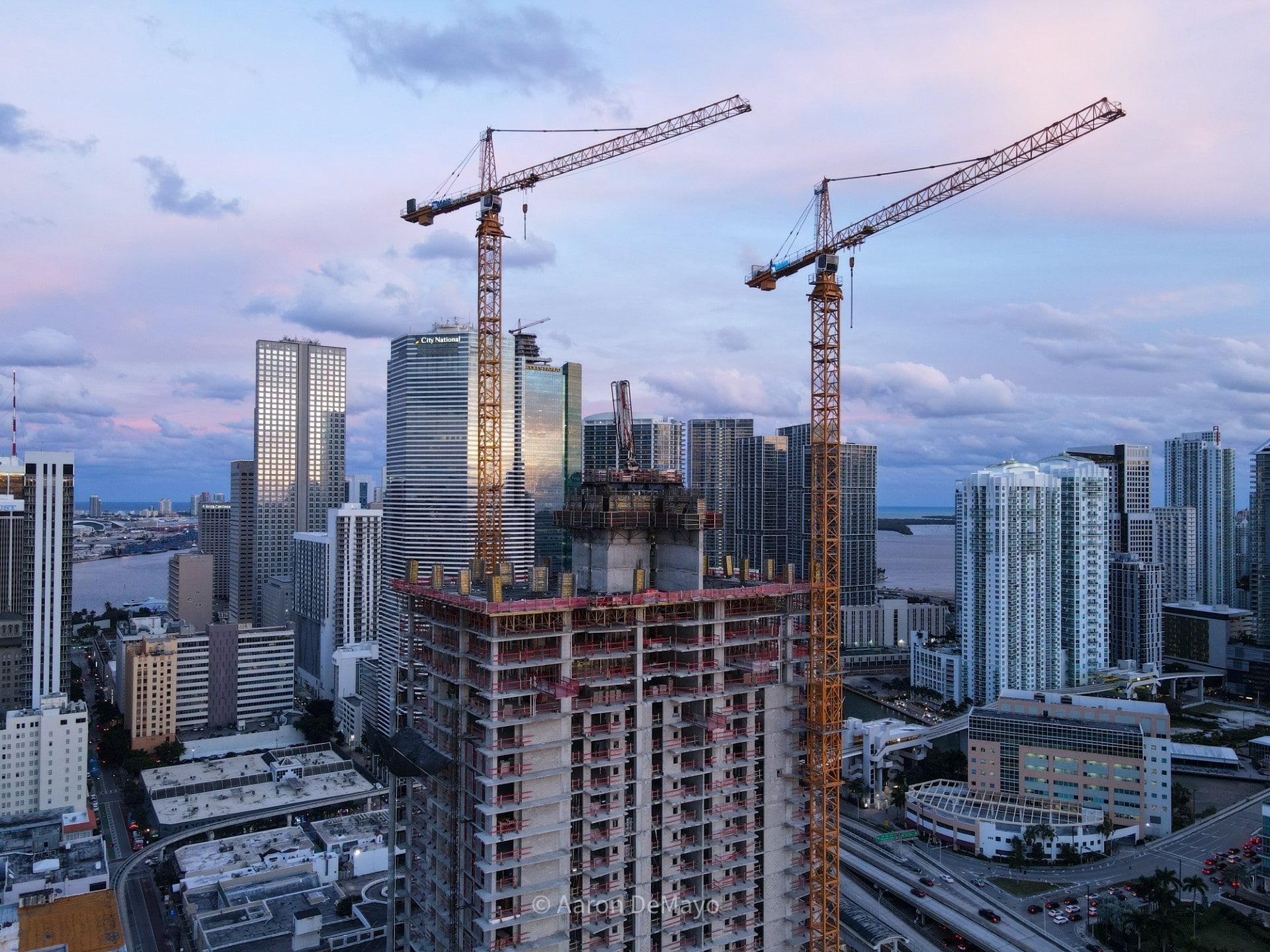 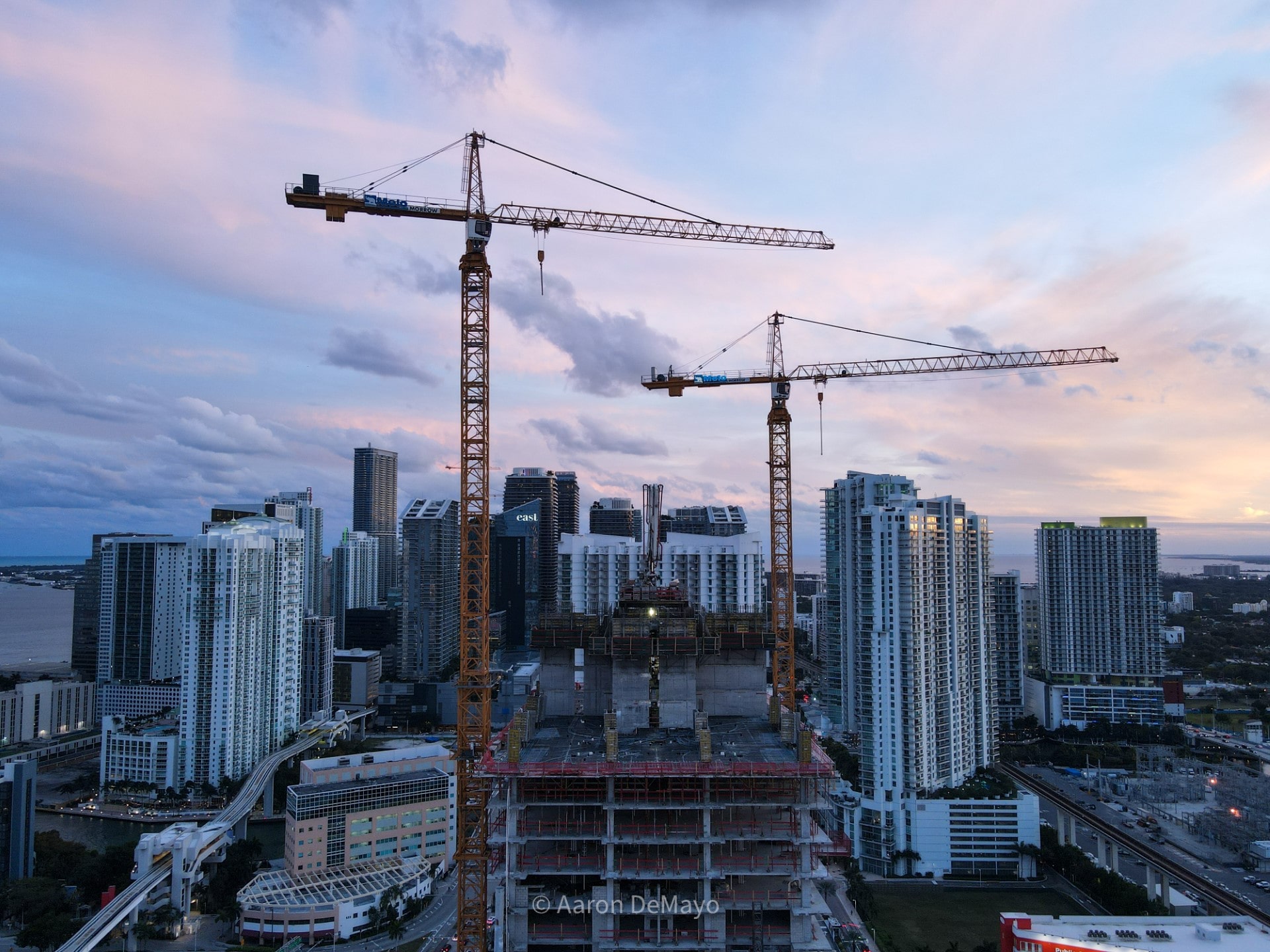 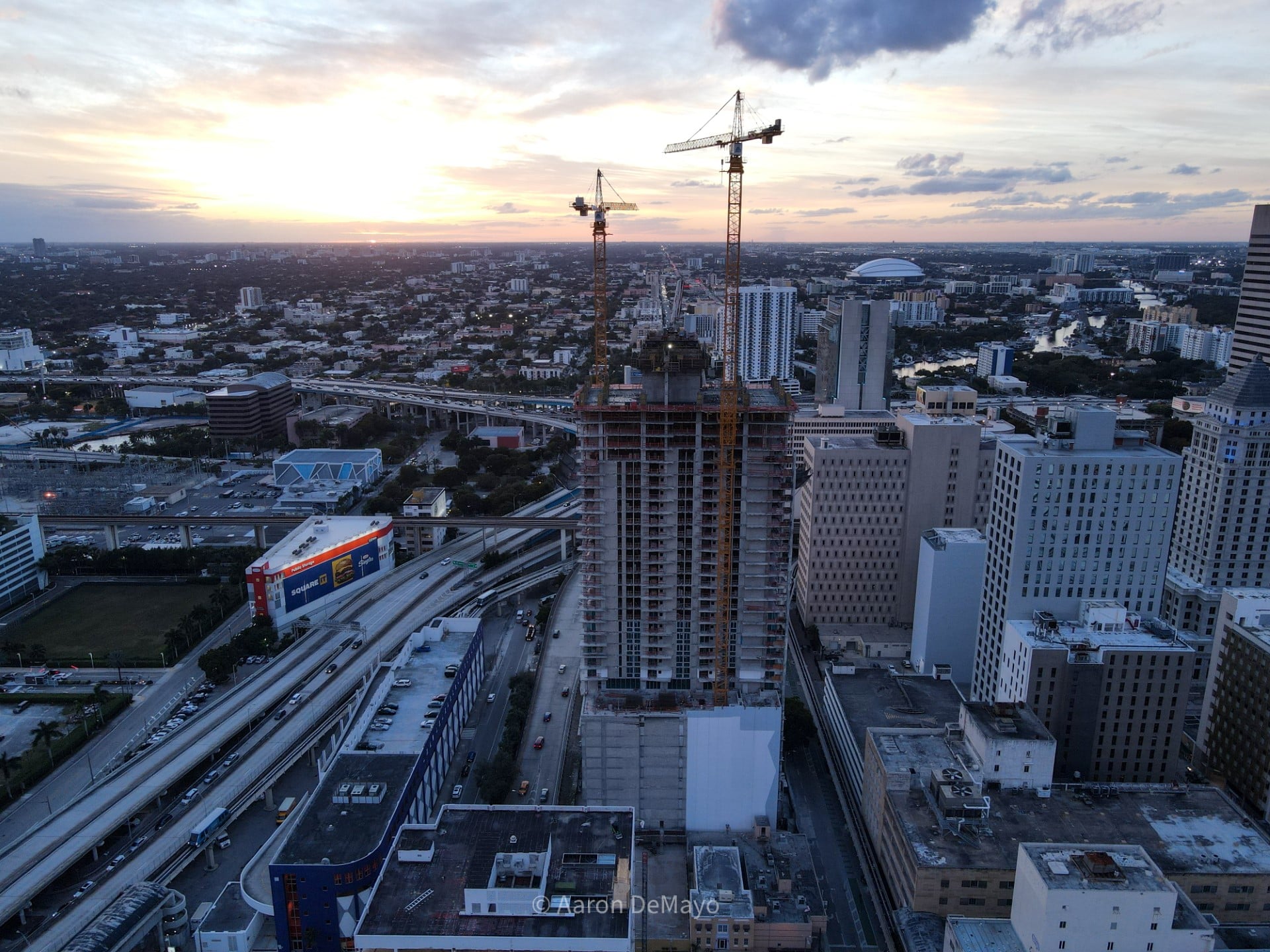 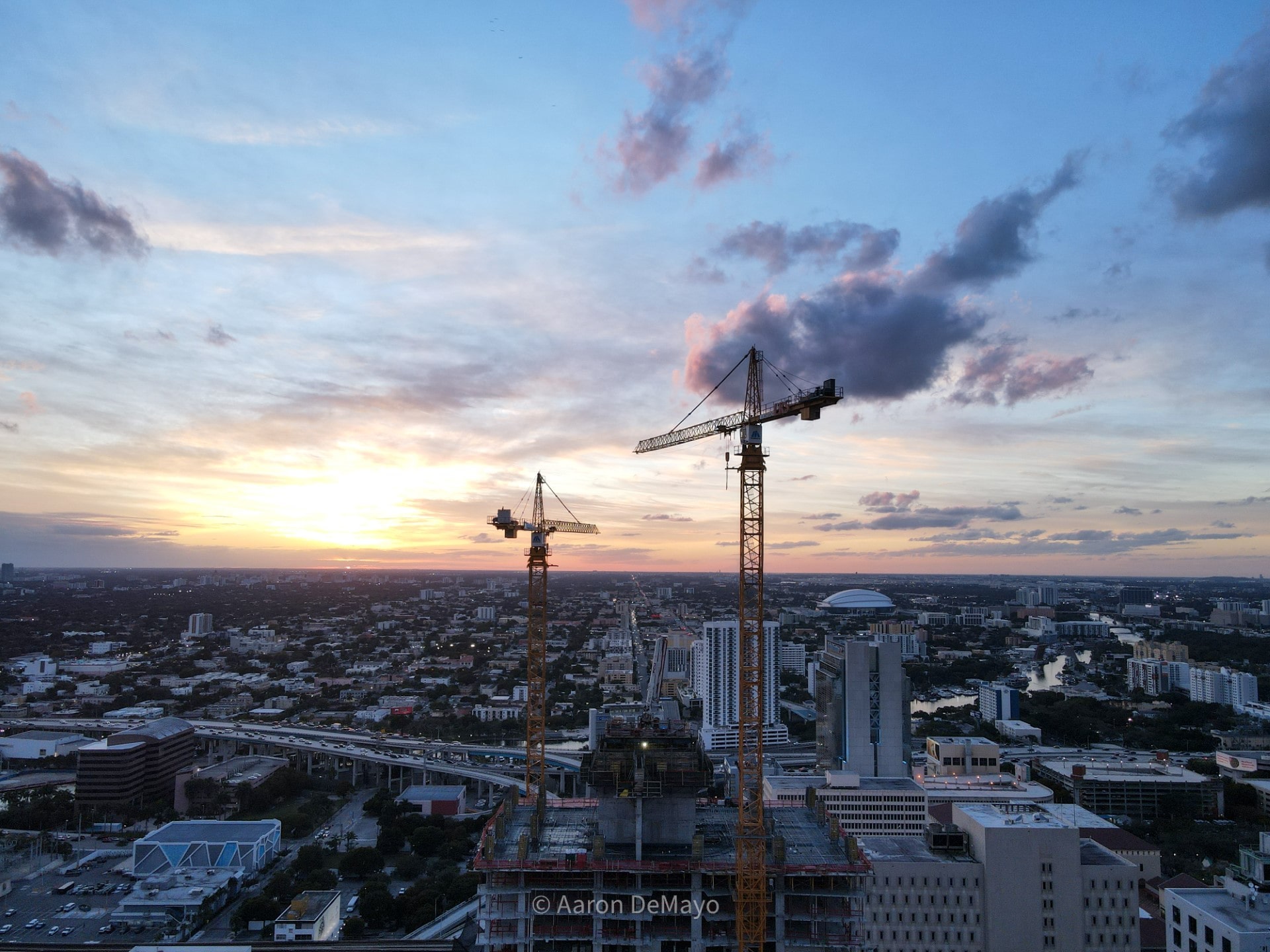