The Brickell waterfront lot that was formerly the home of Riverside is now vacant.

The public riverwalk is also now fenced off.

Riverside was a food and entertainment complex that opened in early 2020, with capacity for 2,000. It was not meant to be permanent, and opened by using a temporary permit.

Records show that a lien on the property was issued by the City of Miami in 2021 for a noise violation.

The property is owned by a company controlled by Carlos Mattos.

Swire also plans a separate expansion of Brickell City Centre to another lot that is directly across from the Riverside site. 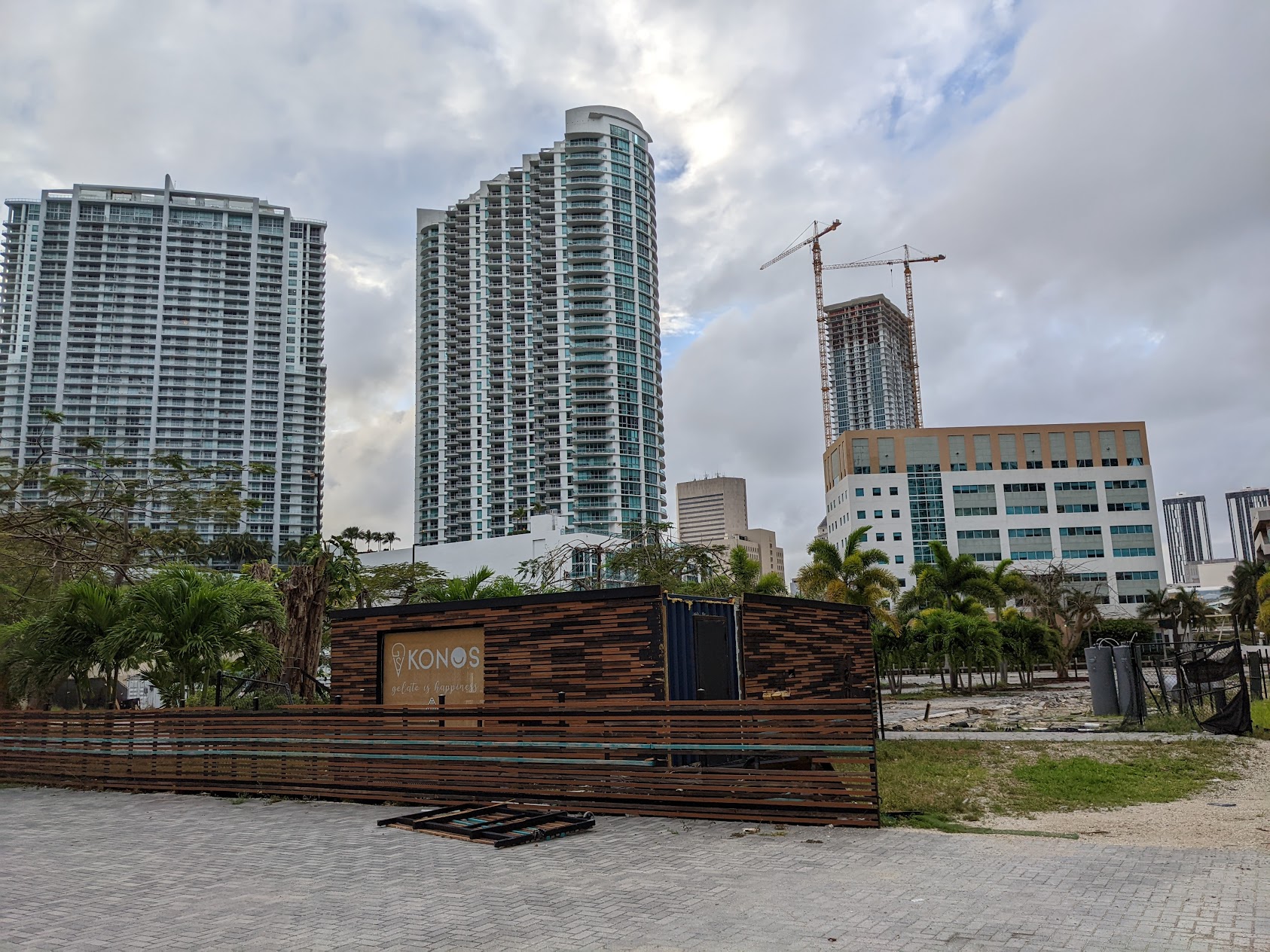 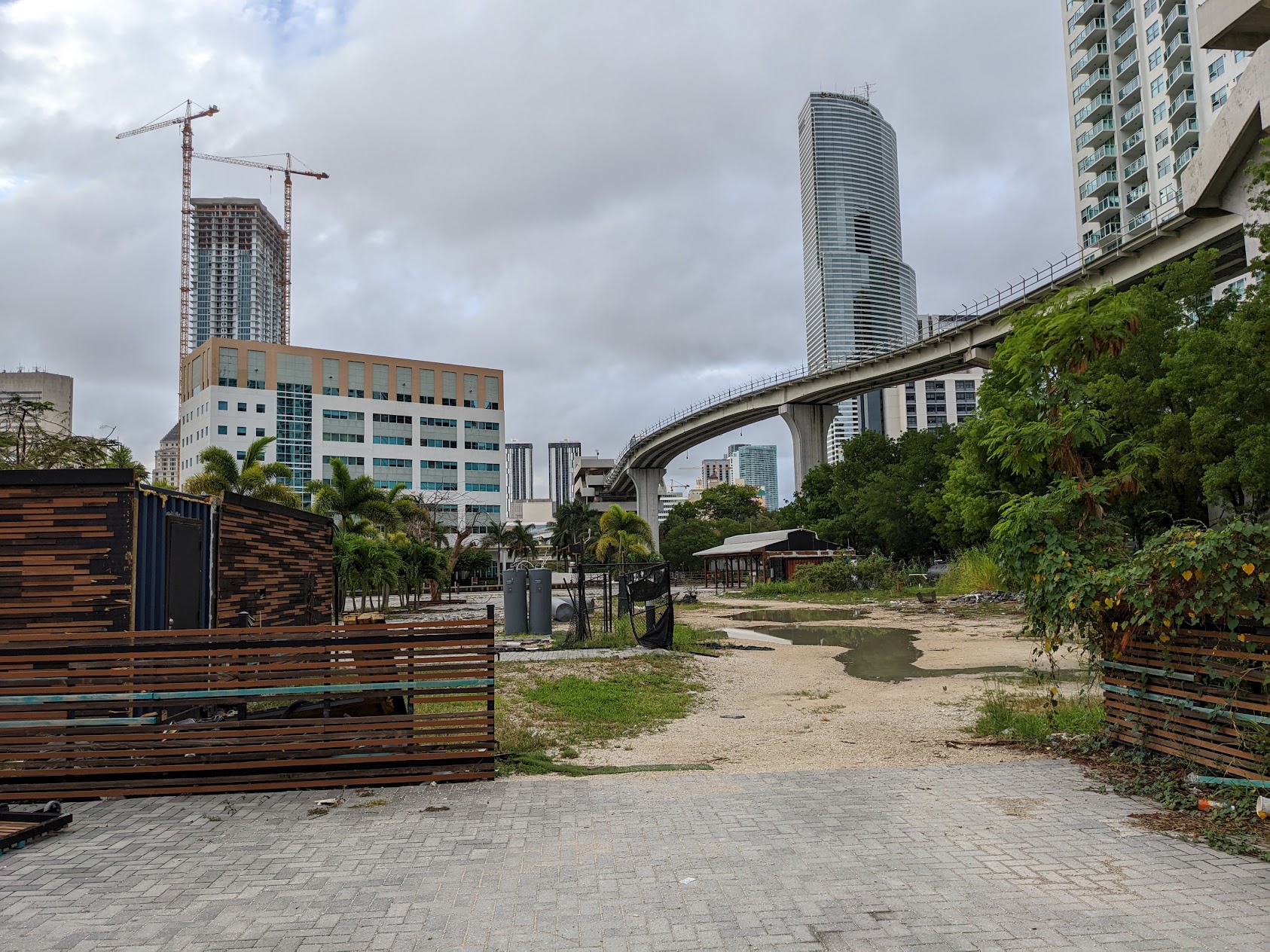 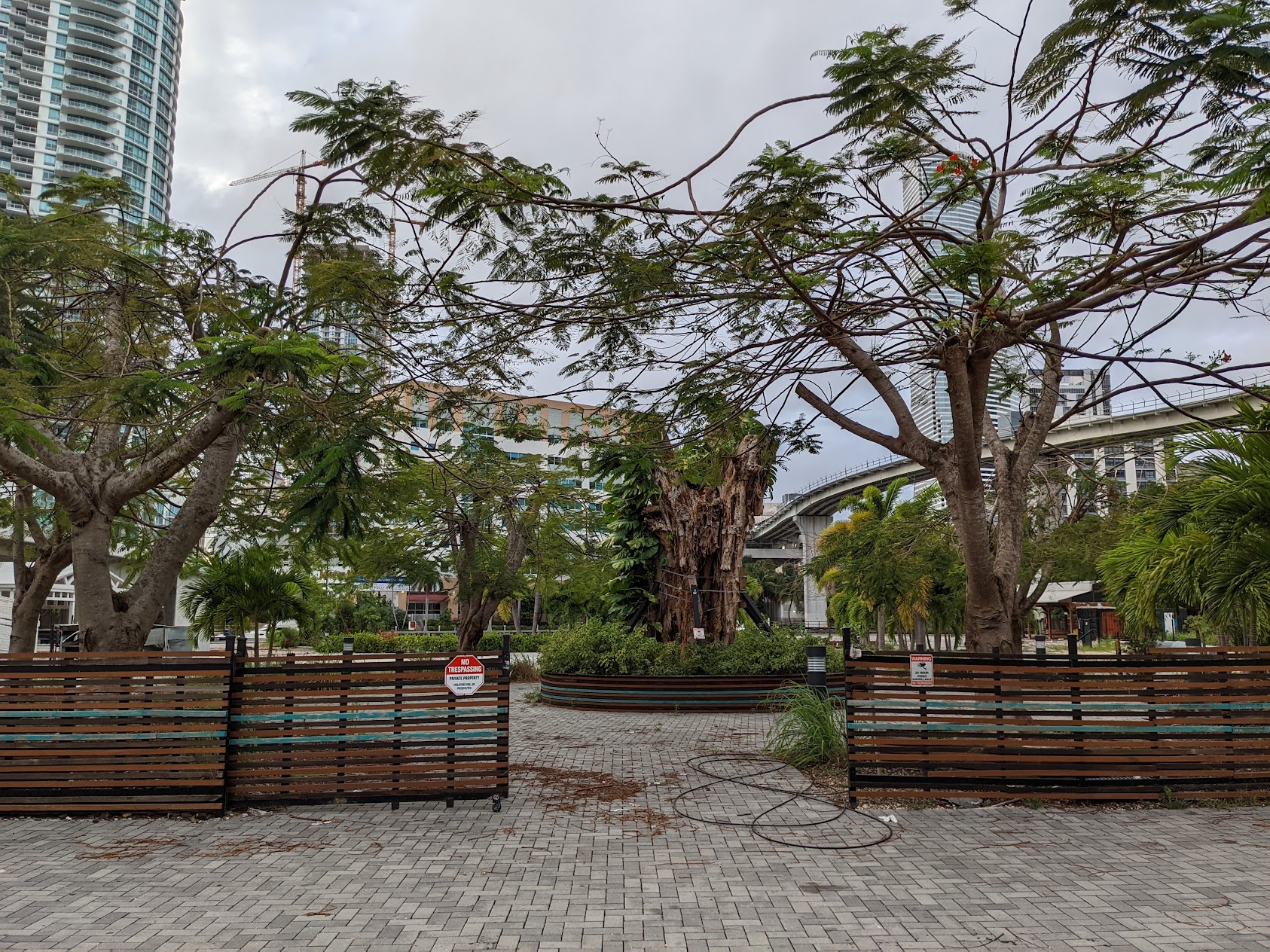 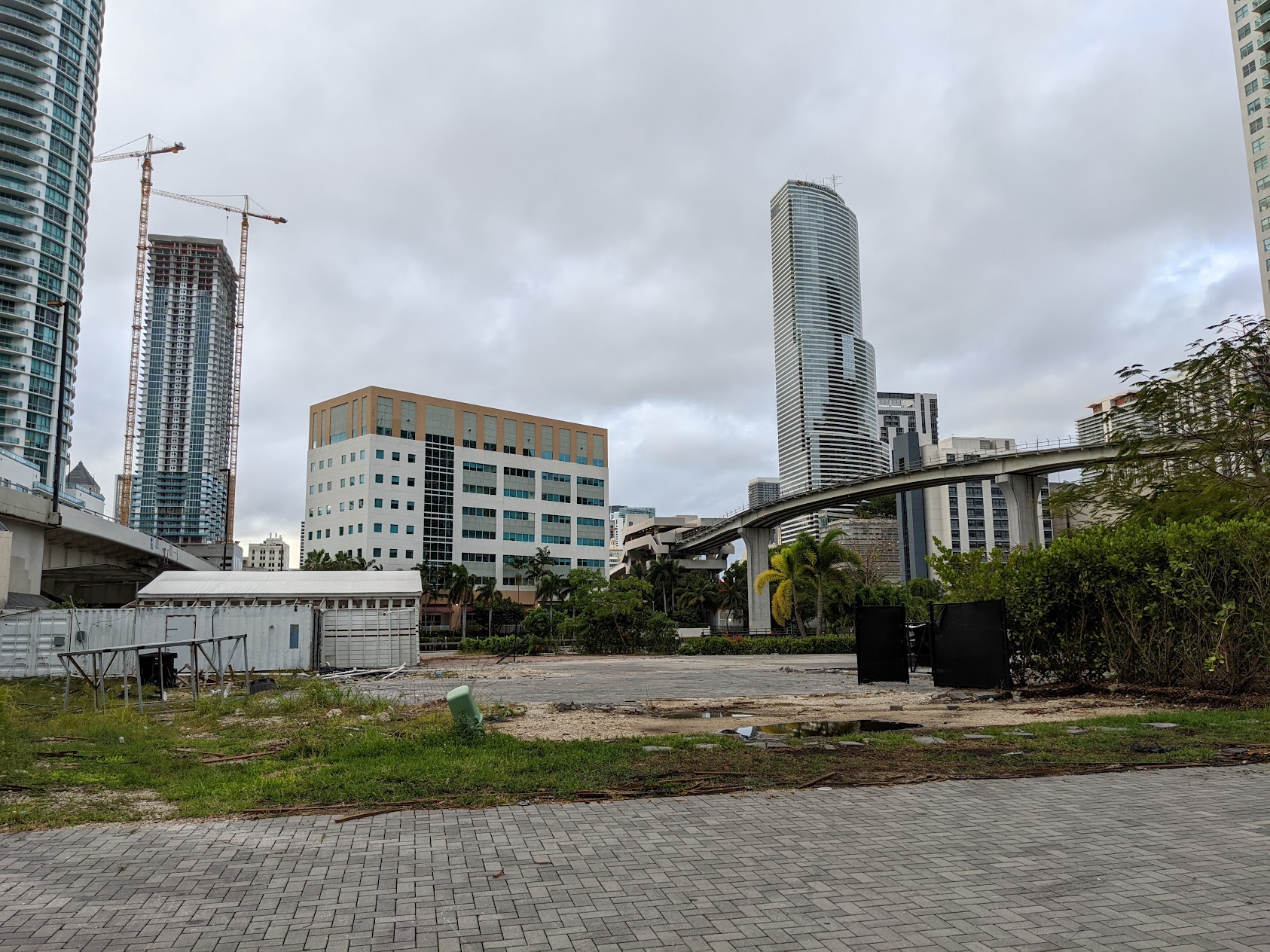 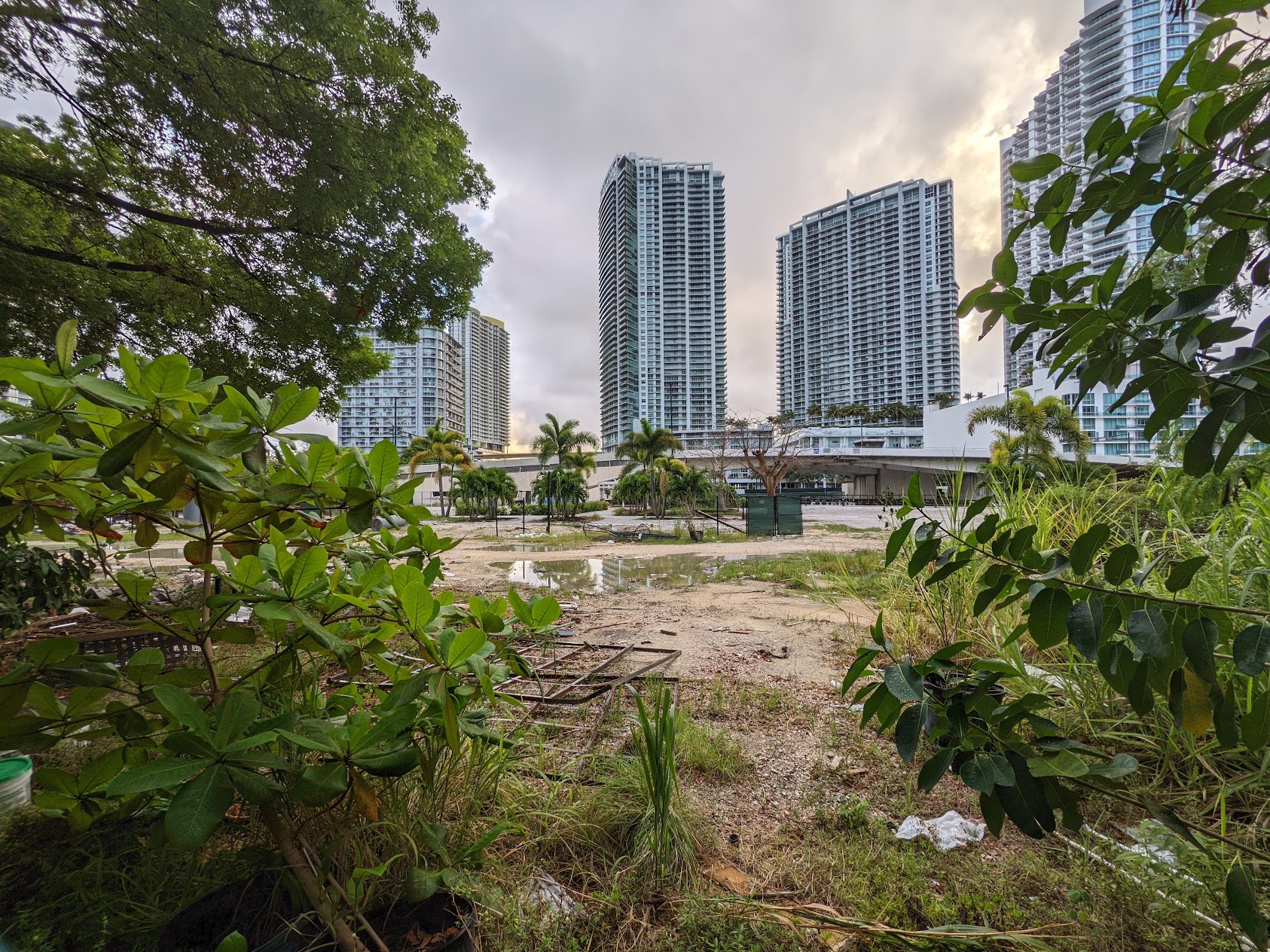 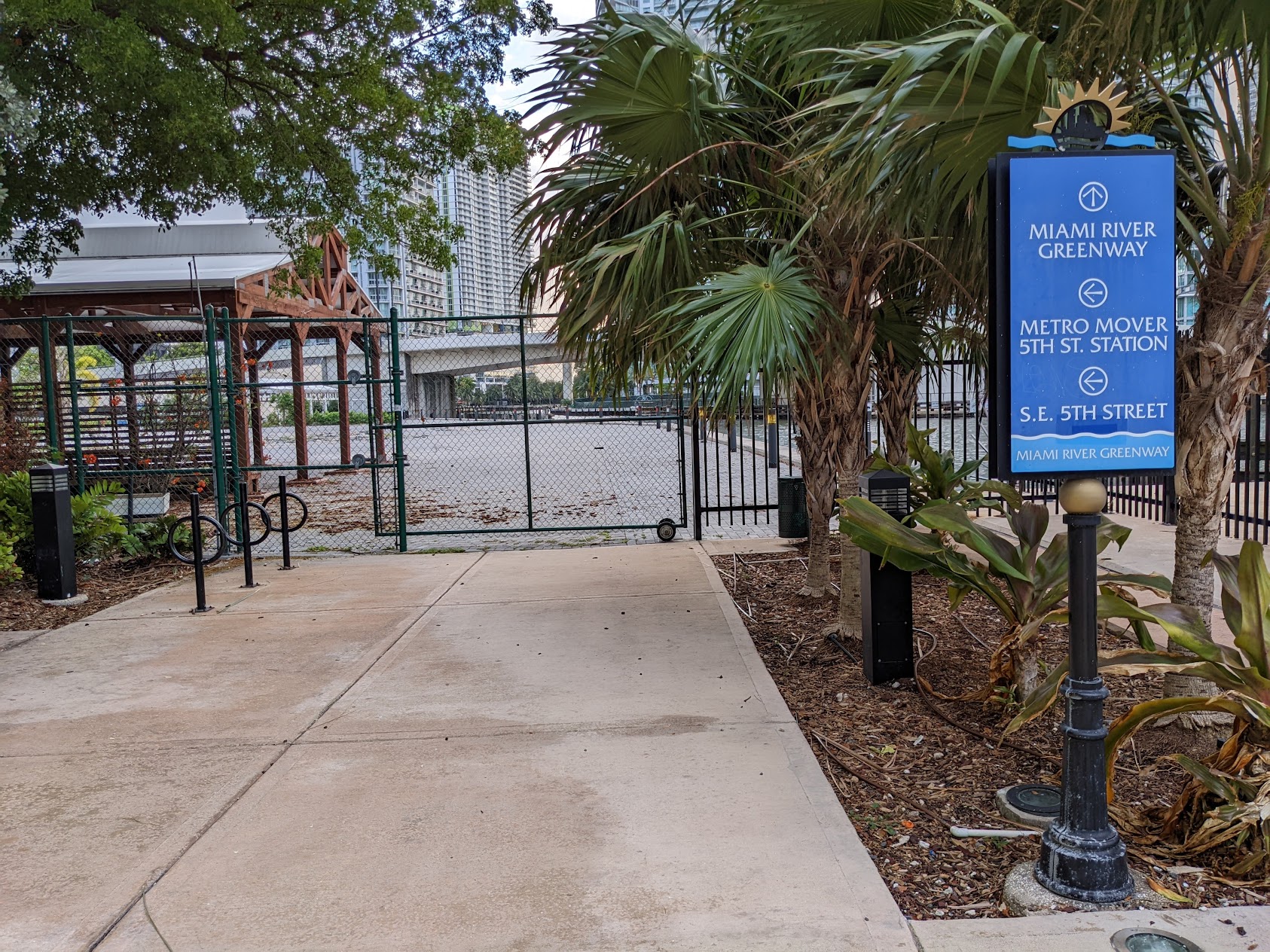 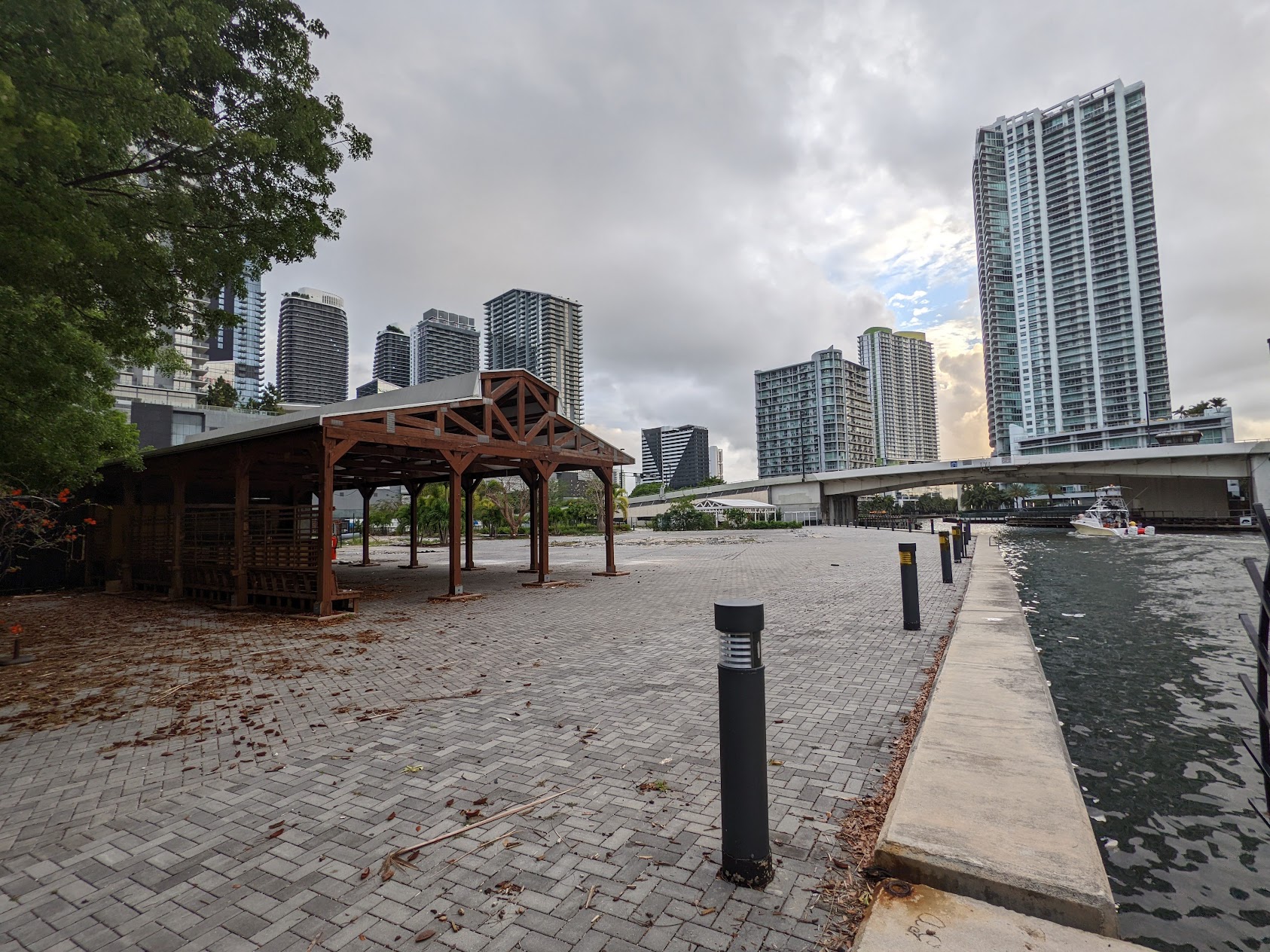