Photos: Gran Paraiso Gets Its Second Crane Back

A second crane was installed at Gran Paraiso last week, replacing one that was damaged during Hurricane Irma nearly two months ago.

(One crane remains out of service today.)

Prior to the storm, sales agents said that the 53-story Gran Paraiso was scheduled to open in Spring of 2018.

As of early August, contractors had been preparing to pour level 49 of the tower, according to emails sent by Paraiso staff. 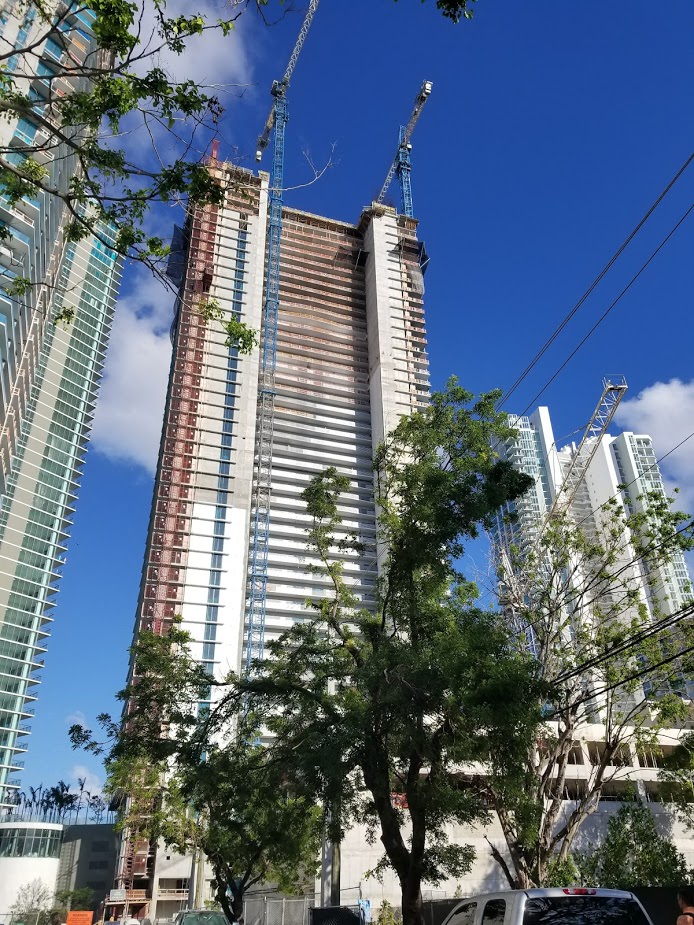 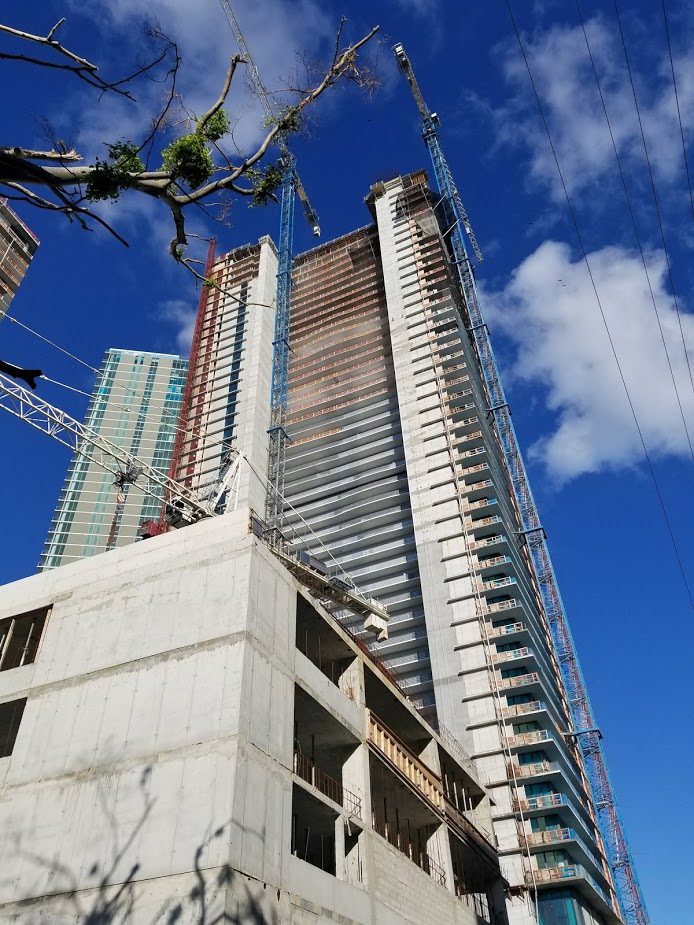 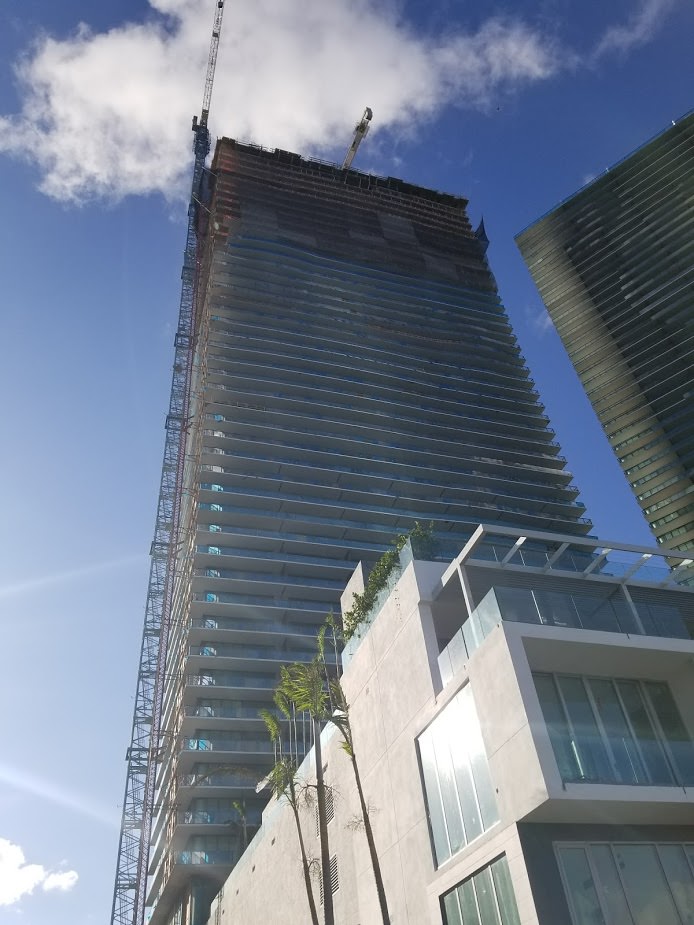 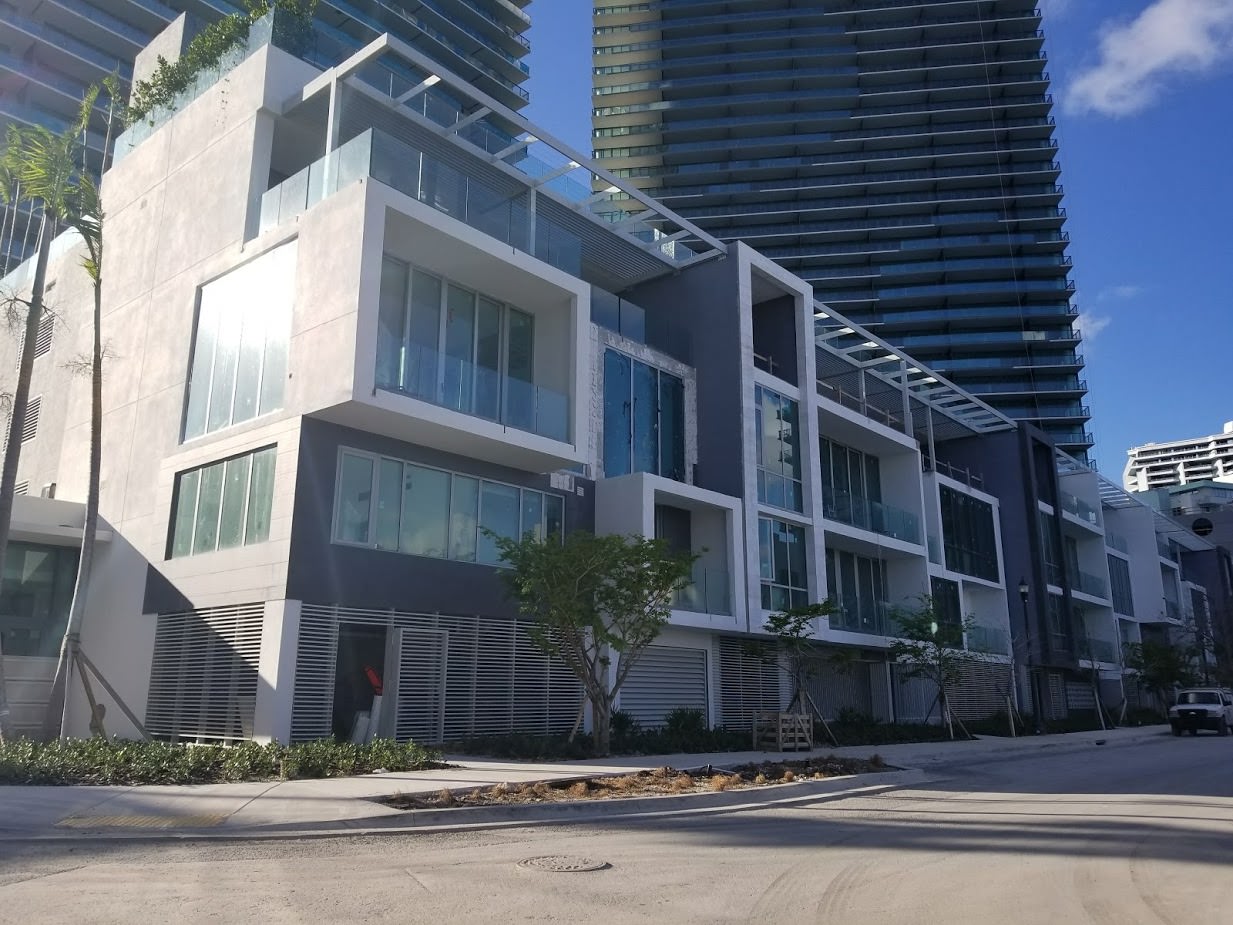