Here’s a preview of the pedestrian experience at the new 21-story CitizenM hotel now nearing completion in Brickell.

The space in front of the hotel is one of the highest pedestrian traffic areas in the nation, city planner Mark R. Brown wrote last year on Twitter.

According to signs installed last week, Negroni will occupy the ground floor space. A total of 4,174 square feet of commercial space is planned.

The hotel itself will have a total of 252 rooms, with some rooms micro-sized and starting at just 157 square feet.

Opening of the hotel is planned for August 1, according to the CitizenM website. 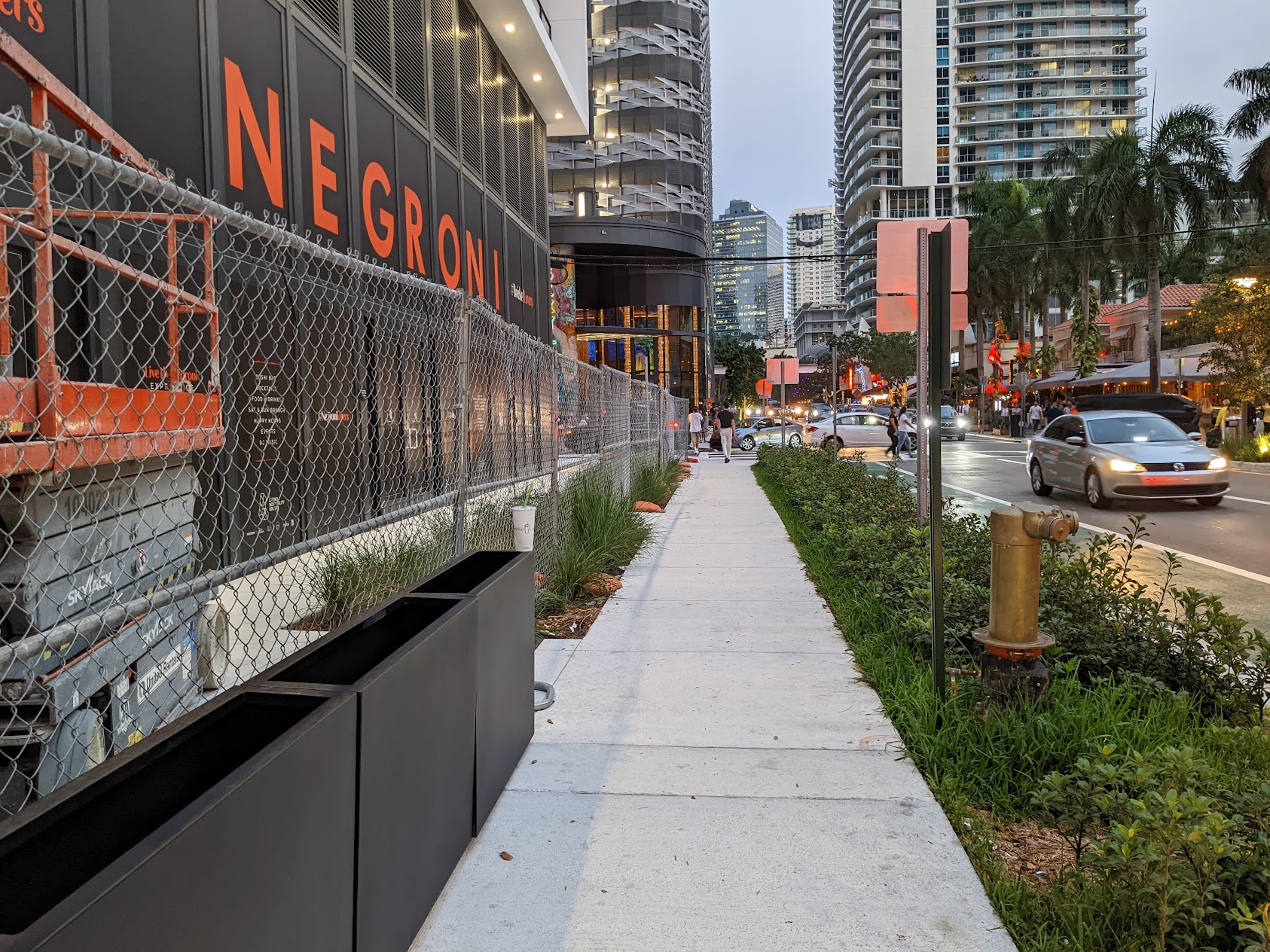 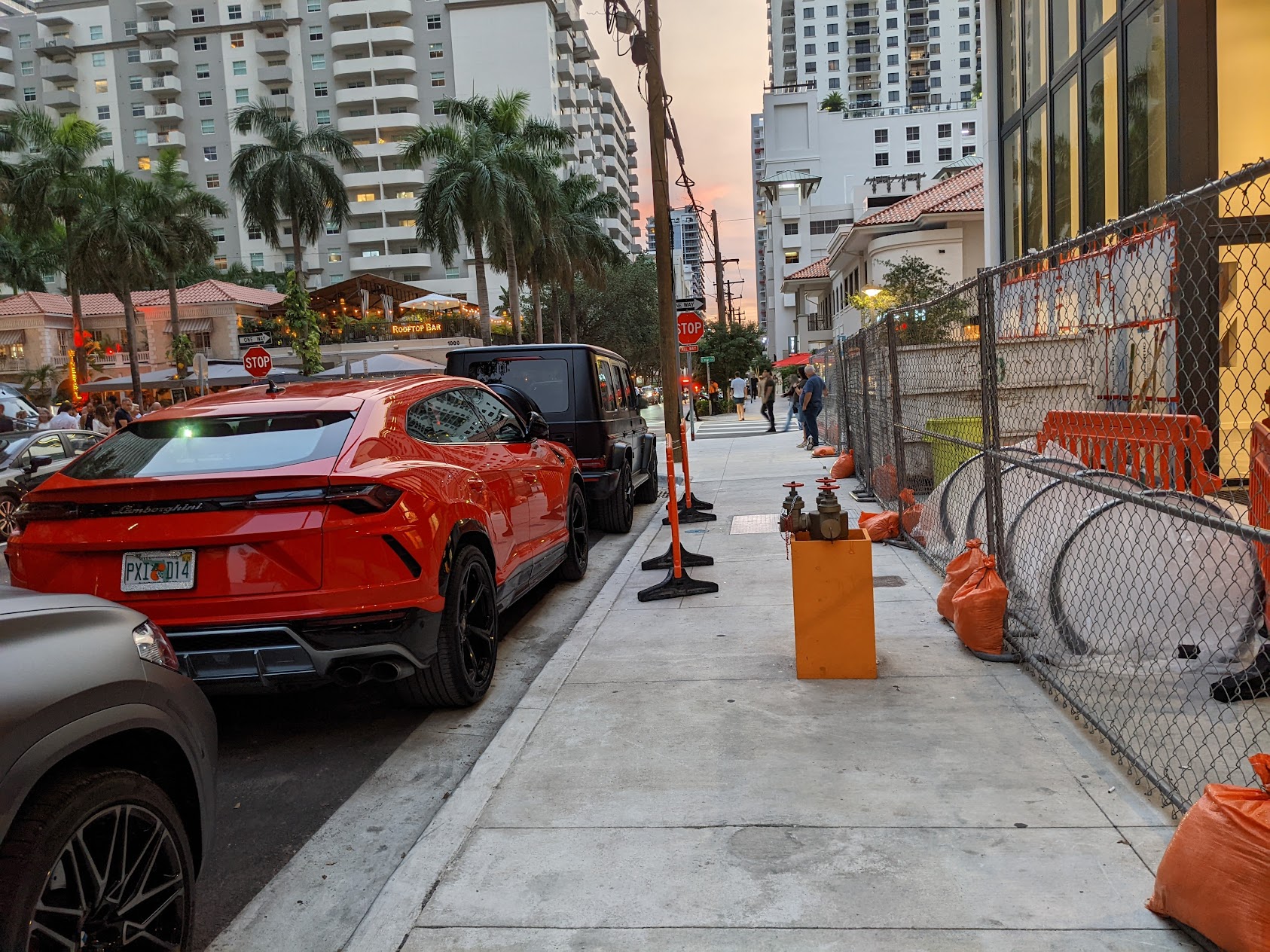 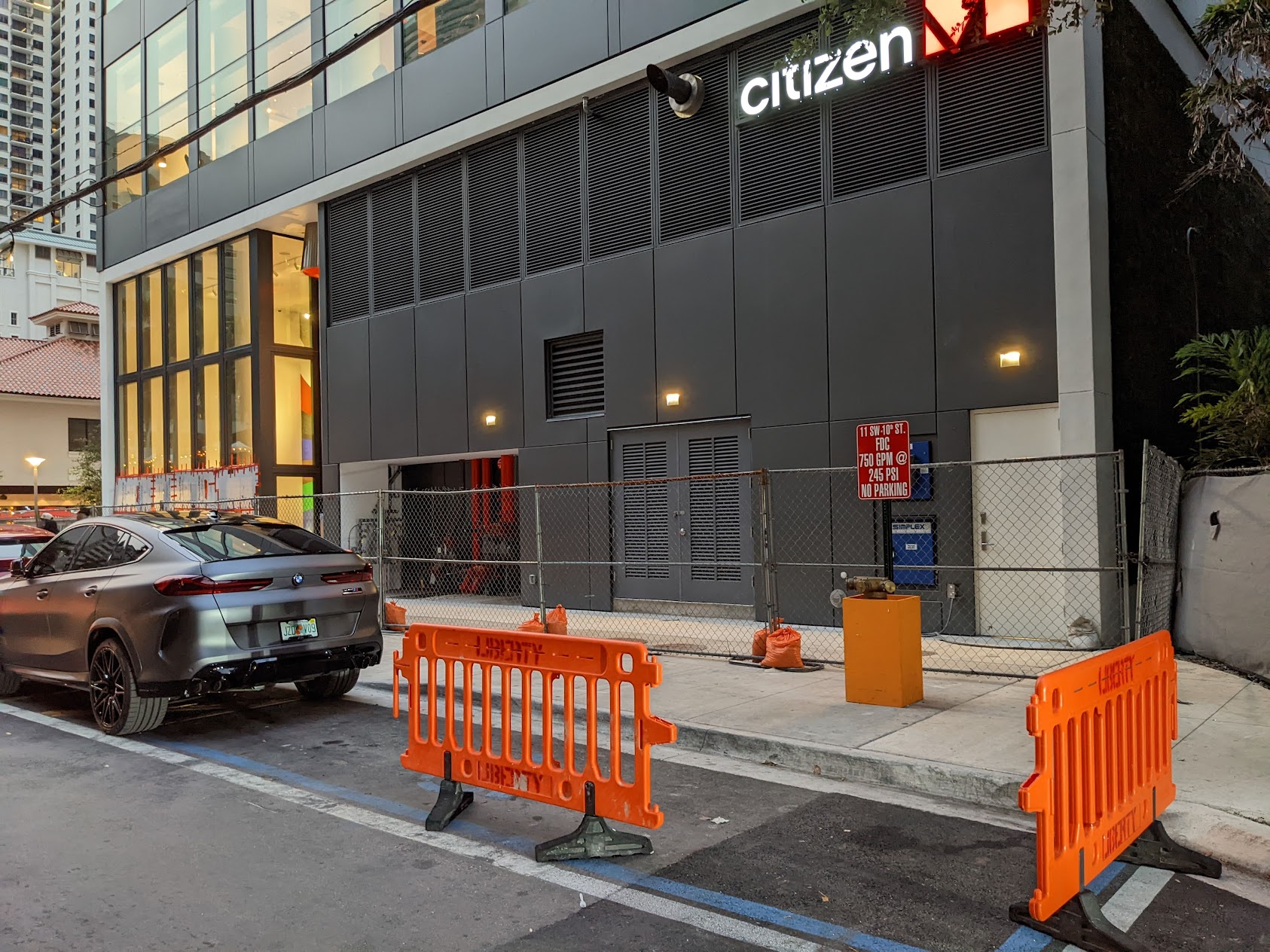 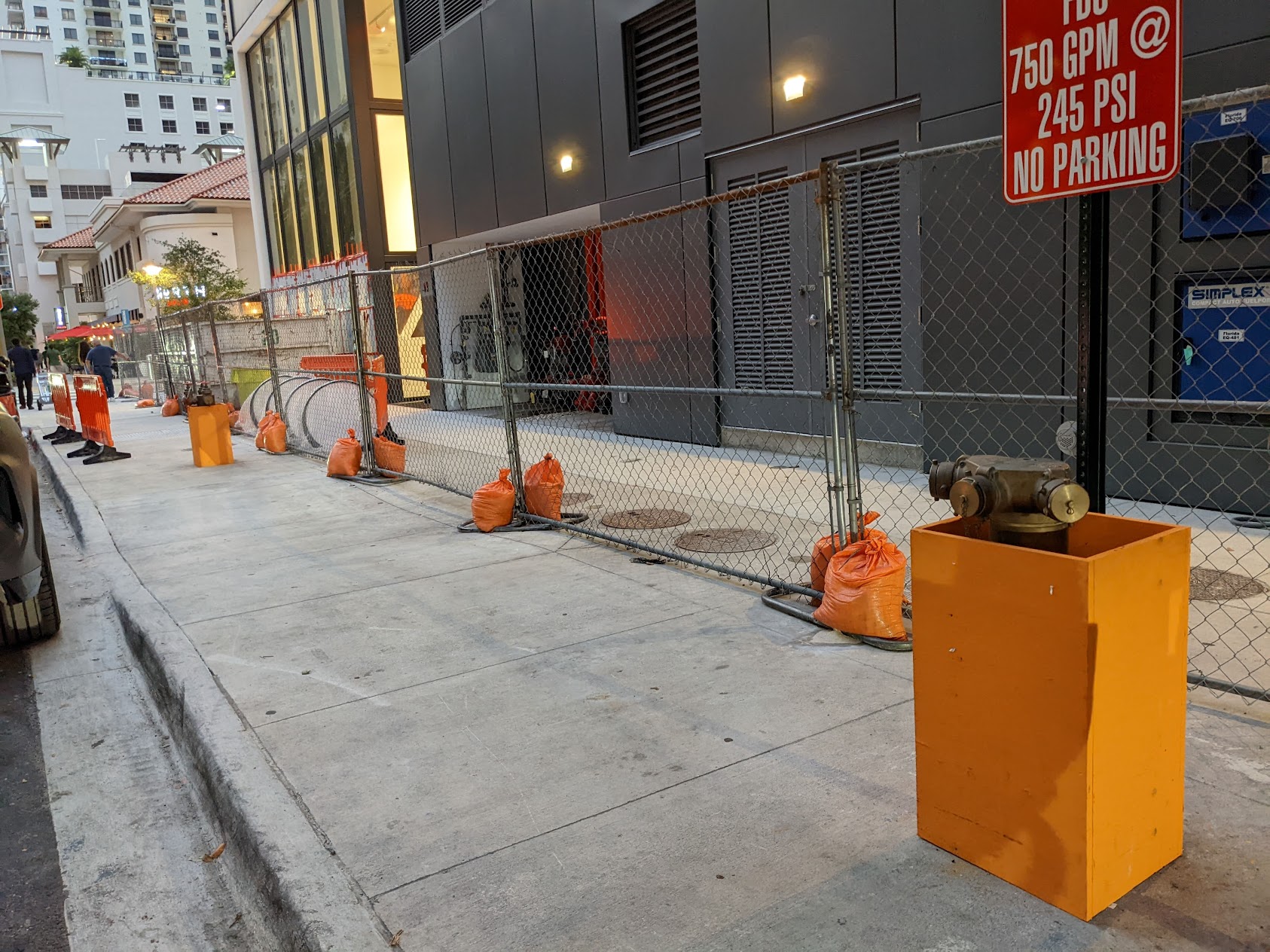 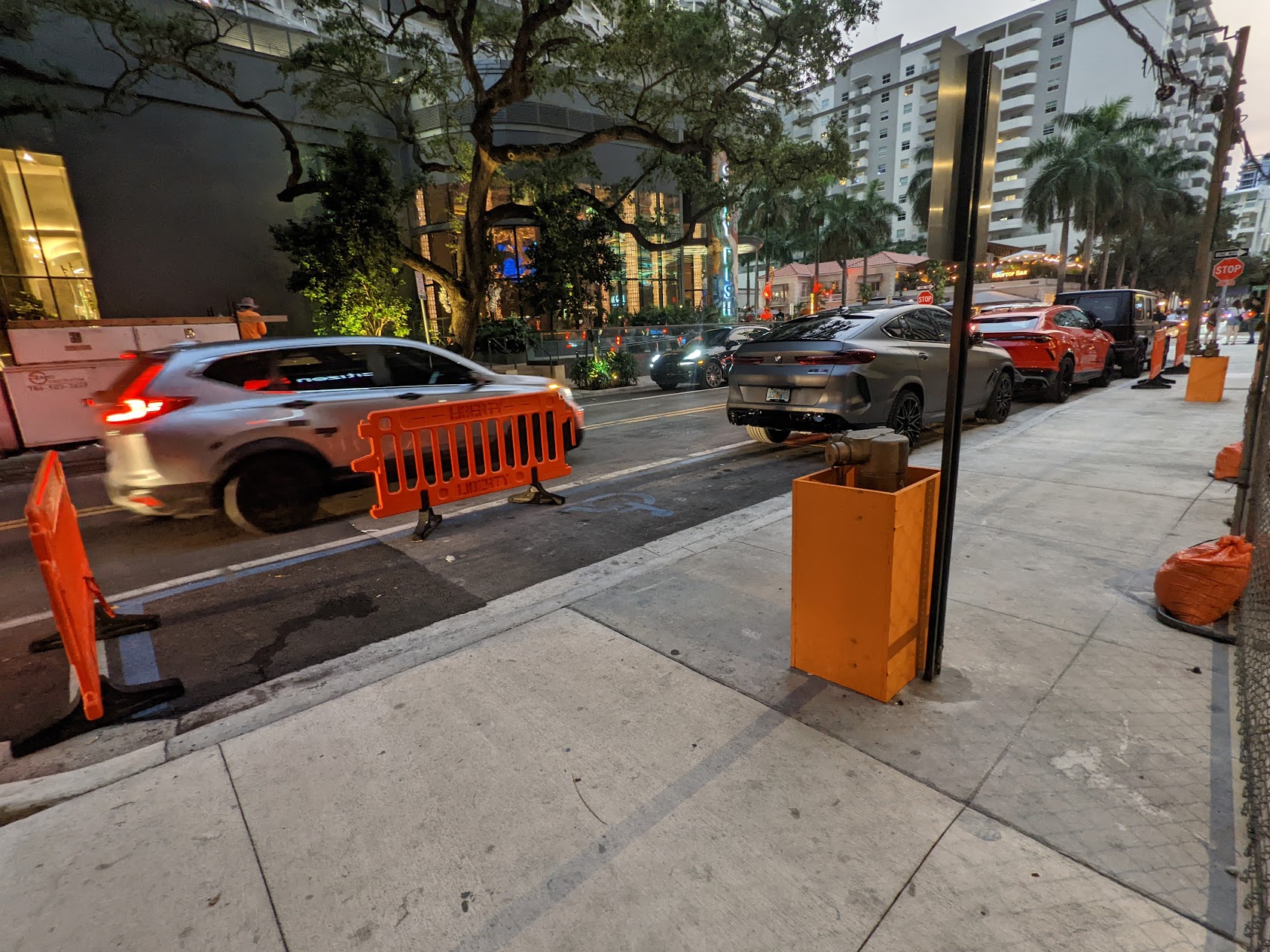 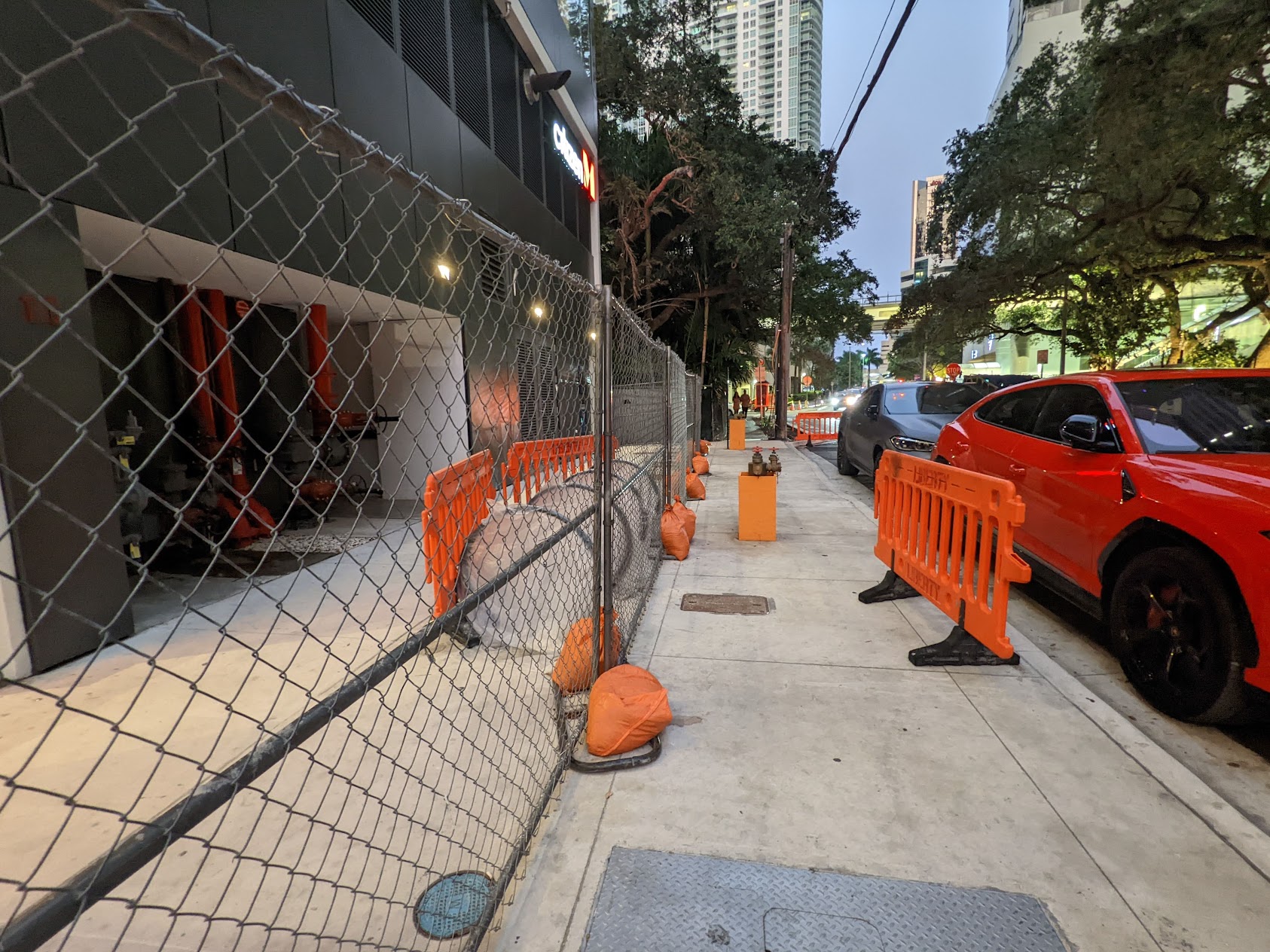 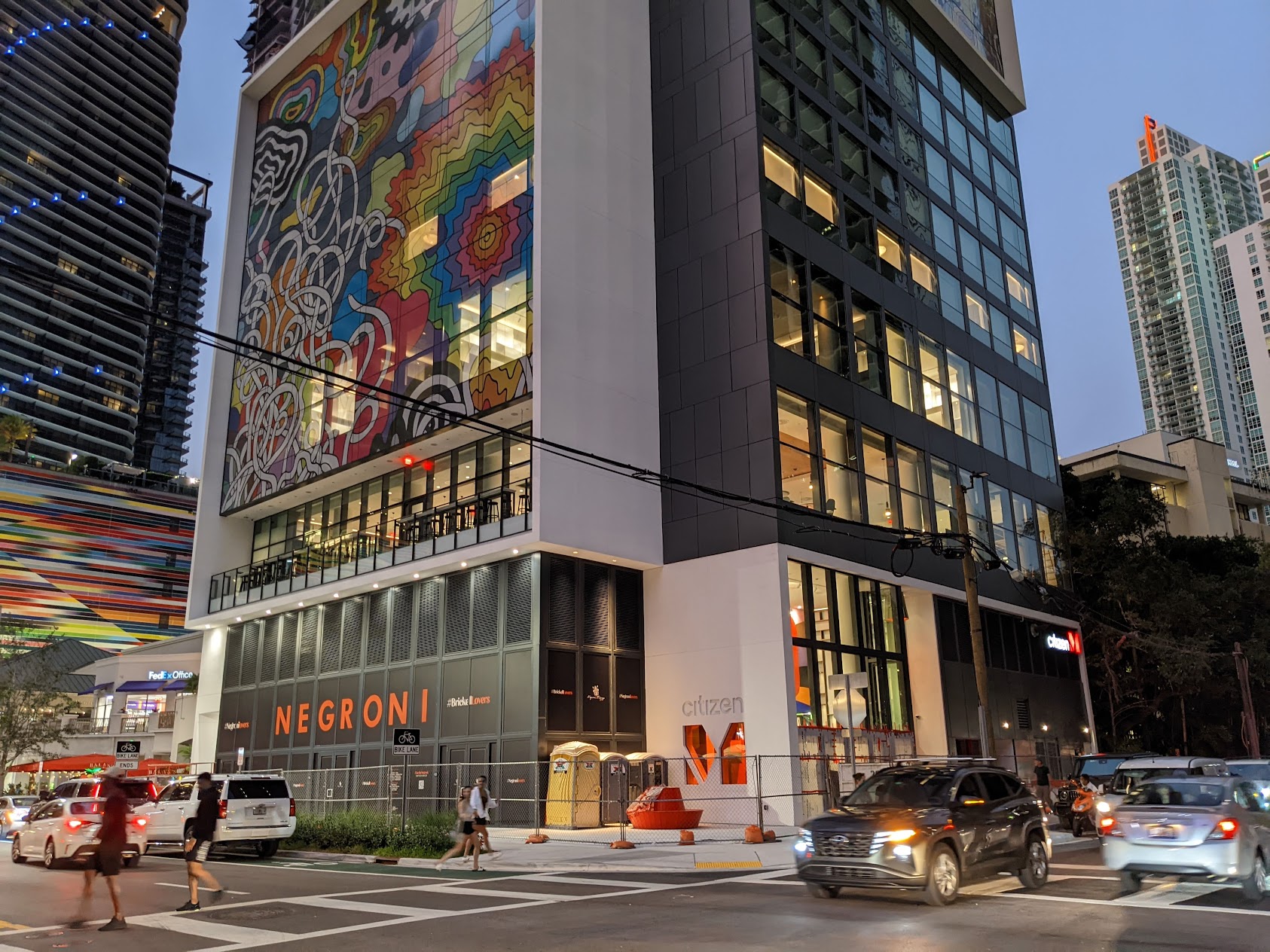 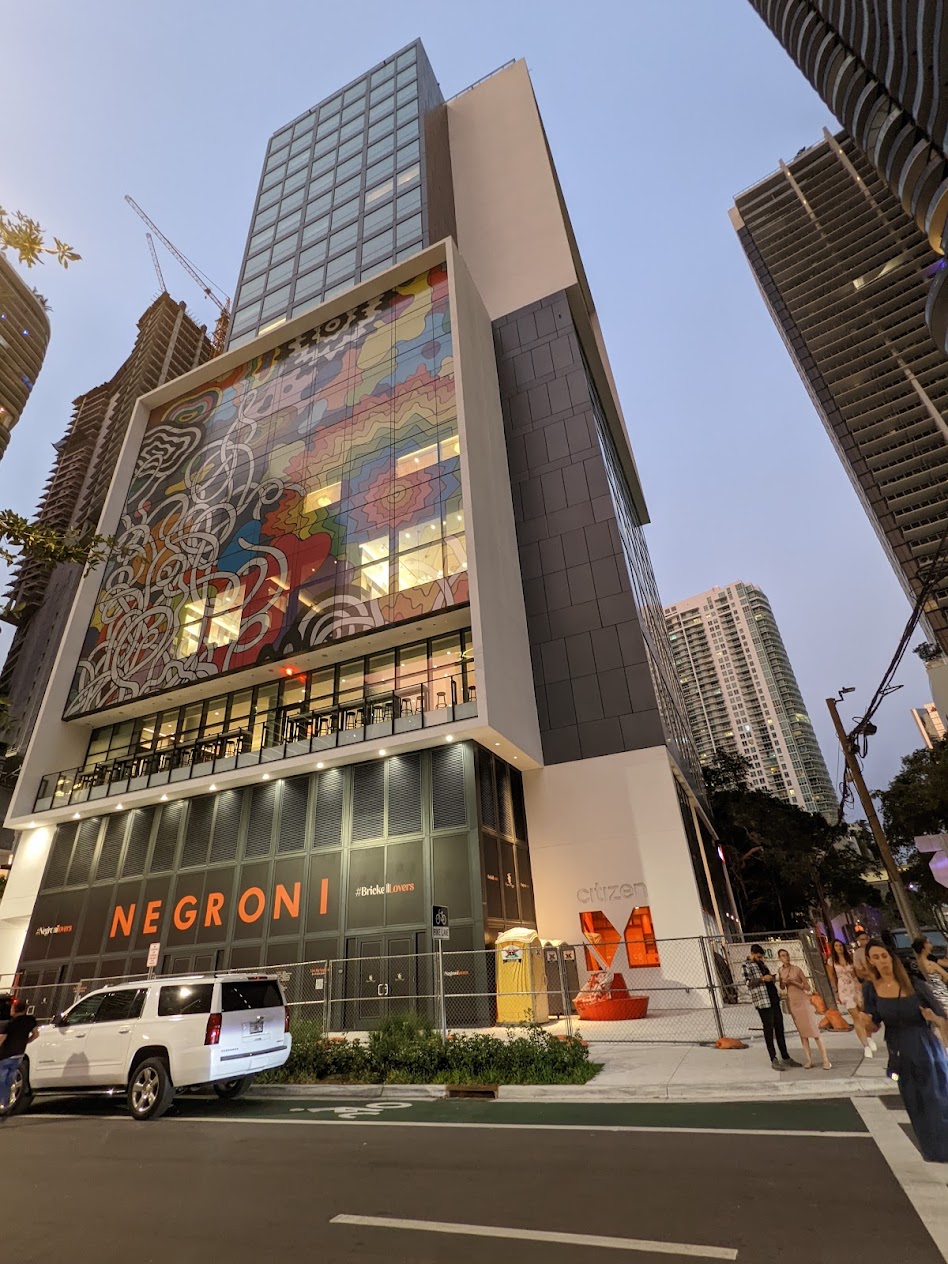 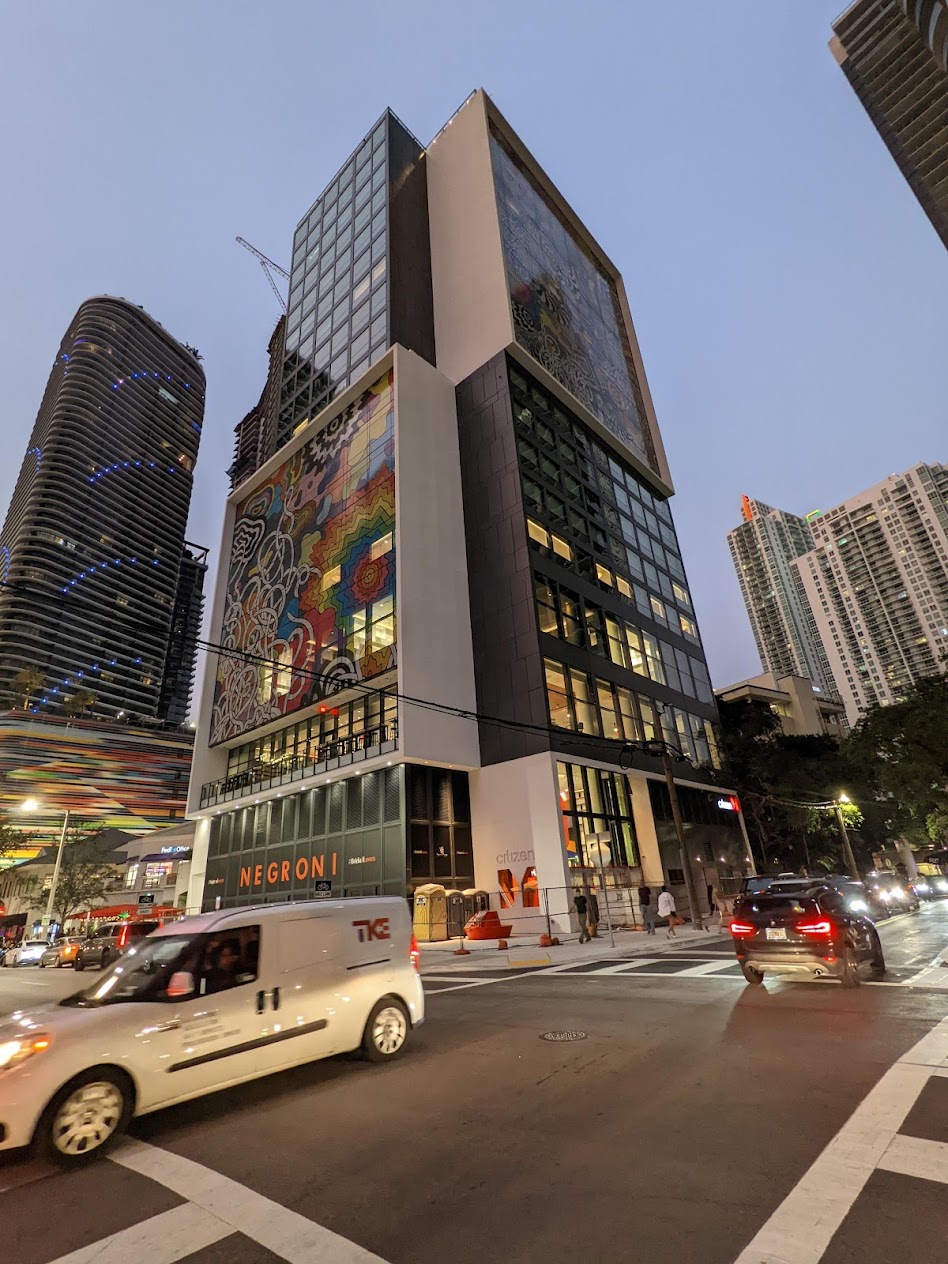