Photos: Inside The 1925 Downtown Miami Shoreland Arcade, Where A 20-Story Tower Was Planned

Downtown Miami’s two-story Shoreland Arcade is being prepped for the Association of Preservation Technology International Conference, according to the Dade Heritage Trust.

Built in 1925, a 20-story tower was once planned on top. The scale of the interior space reflects the planned usage as a much larger project.

The Shoreland Company (which developed Miami Shores) built the tower before the 1926 hurricane and subsequent market crash led to their bankruptcy.

A 9-story addition was revived in 1944 by architect Robert Law Weed, but also never built.

Looking at the interior of the Downtown Miami Shoreland Arcade in prep for the Association of Preservation Technology International Conference! This building is beautiful! And delicious! @cityofmiami @flaglerdistrict @miamidda @soyaepomodoro 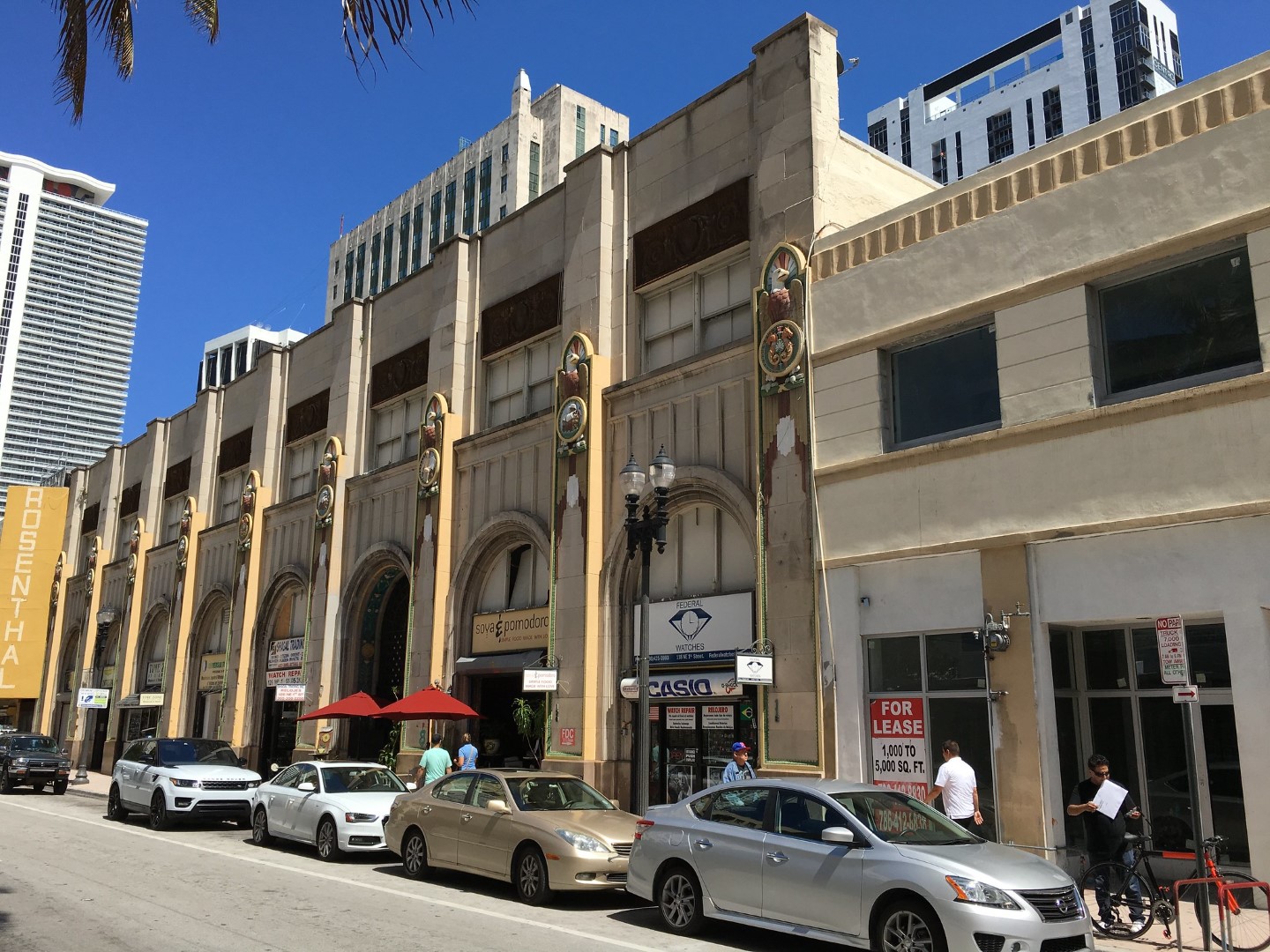 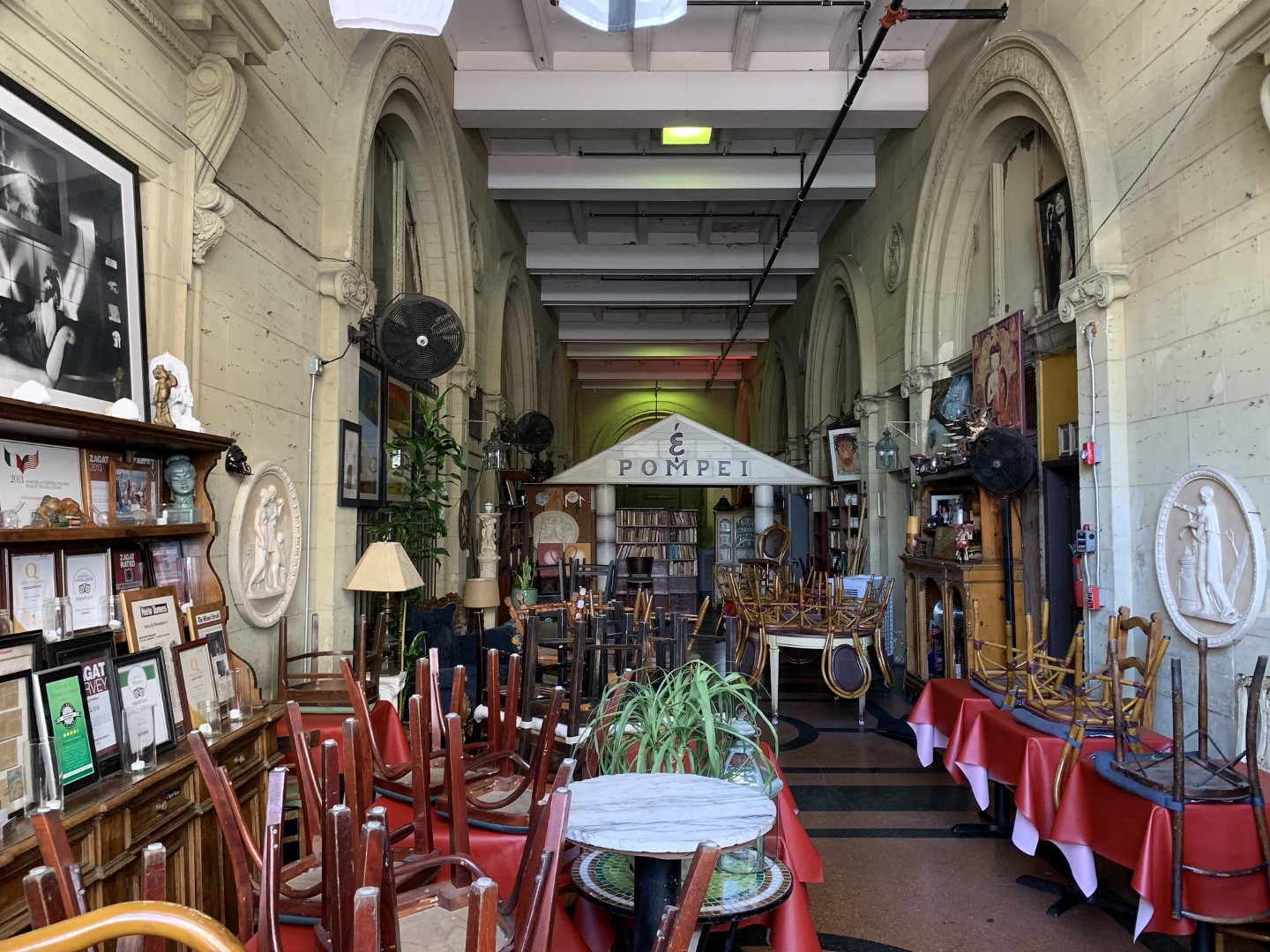