The shell contractor now appear to be near the top of a 14-story podium that will include parking spaces and lined with offices.

There appears to have been seven new floors added since August 20, when six floors were completed.

Downtown 1st will include: 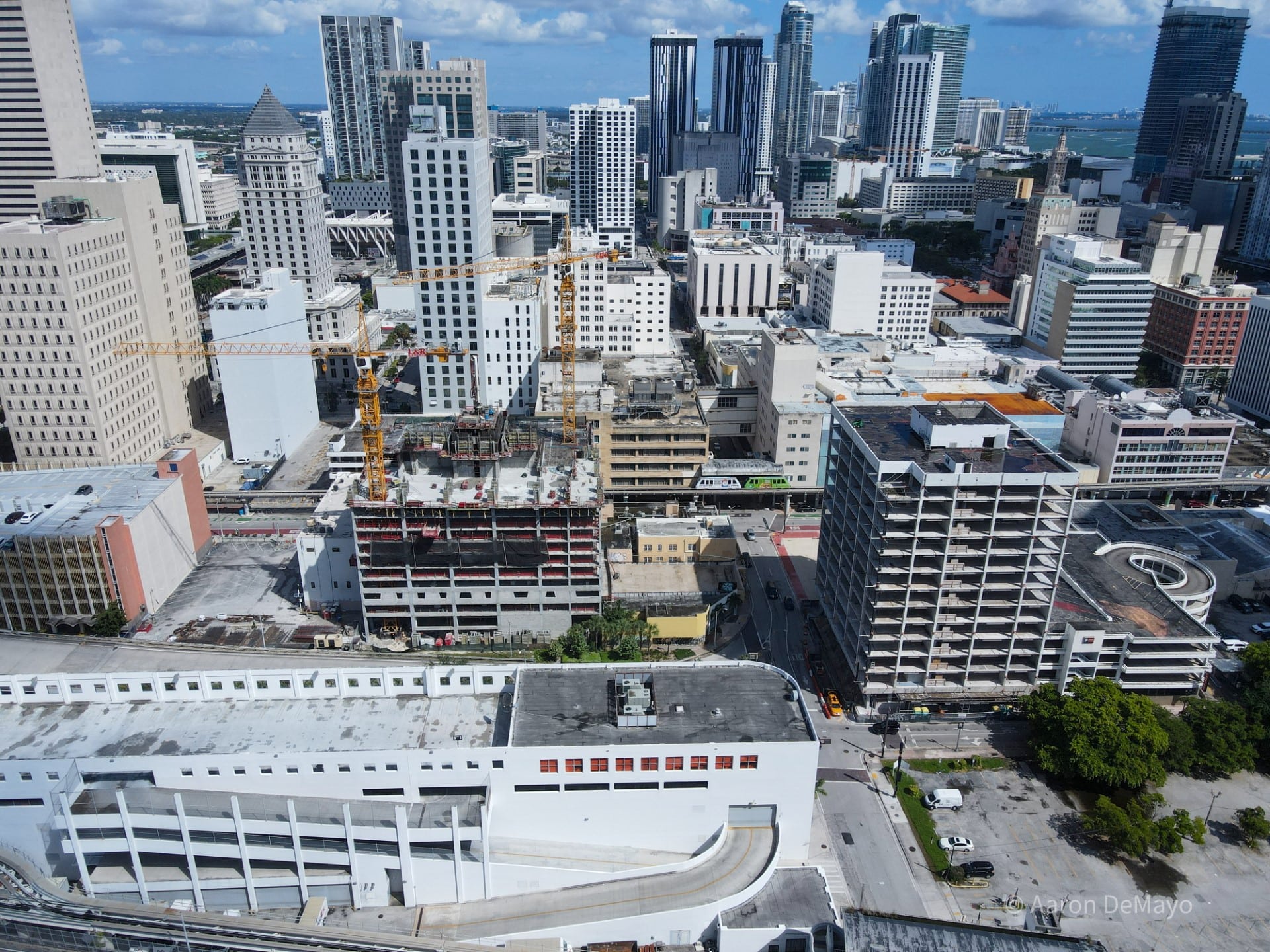 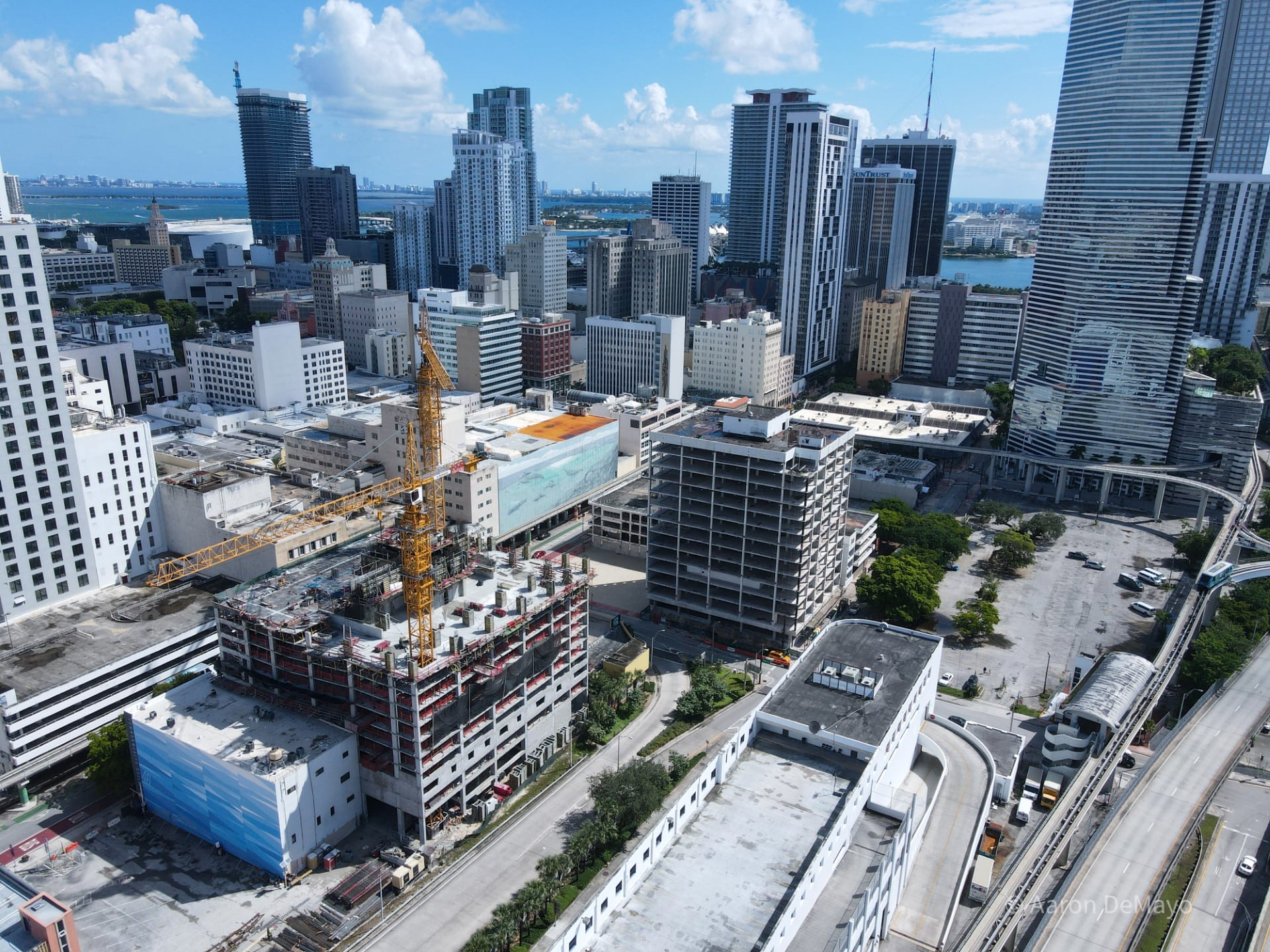 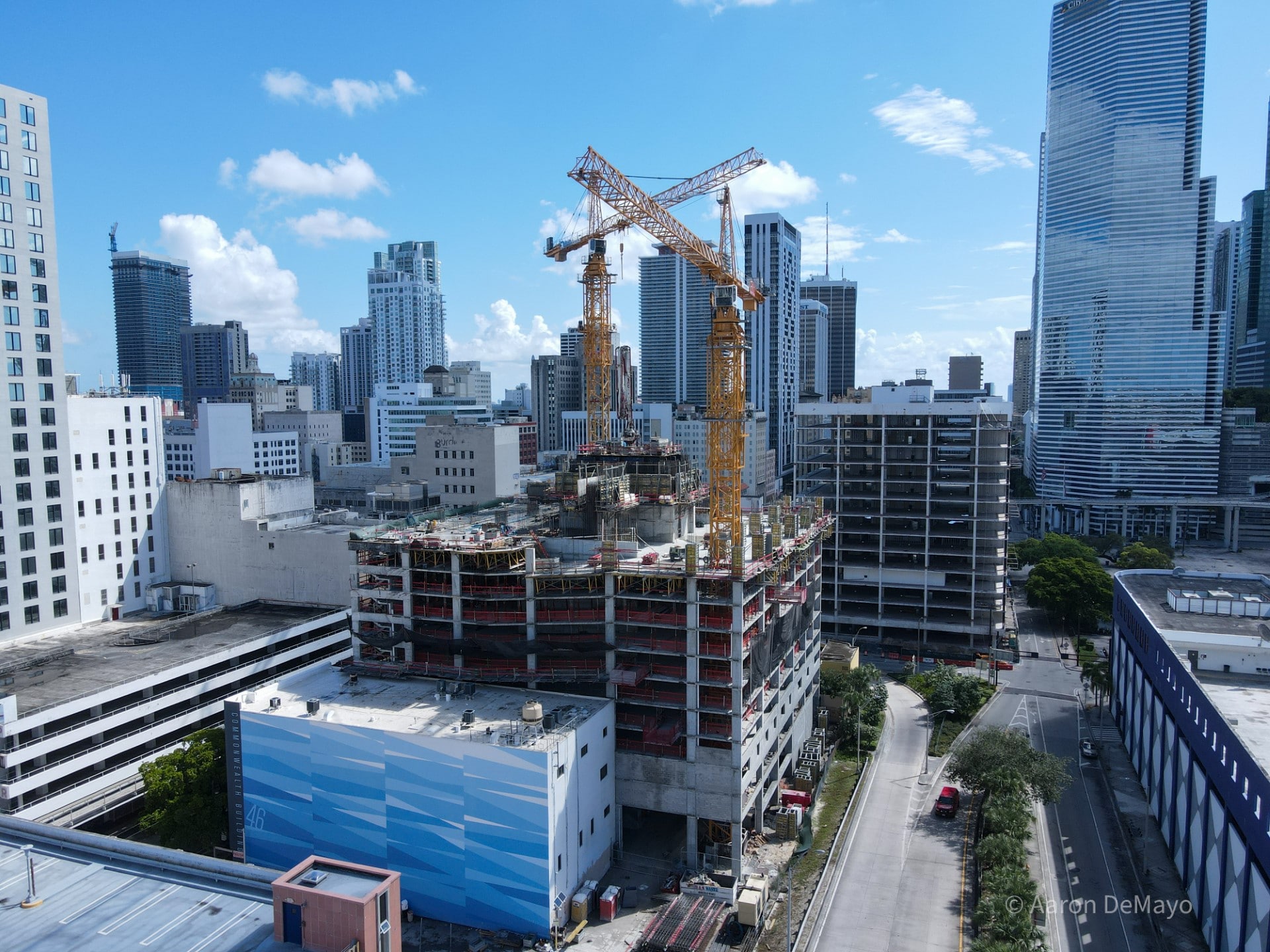 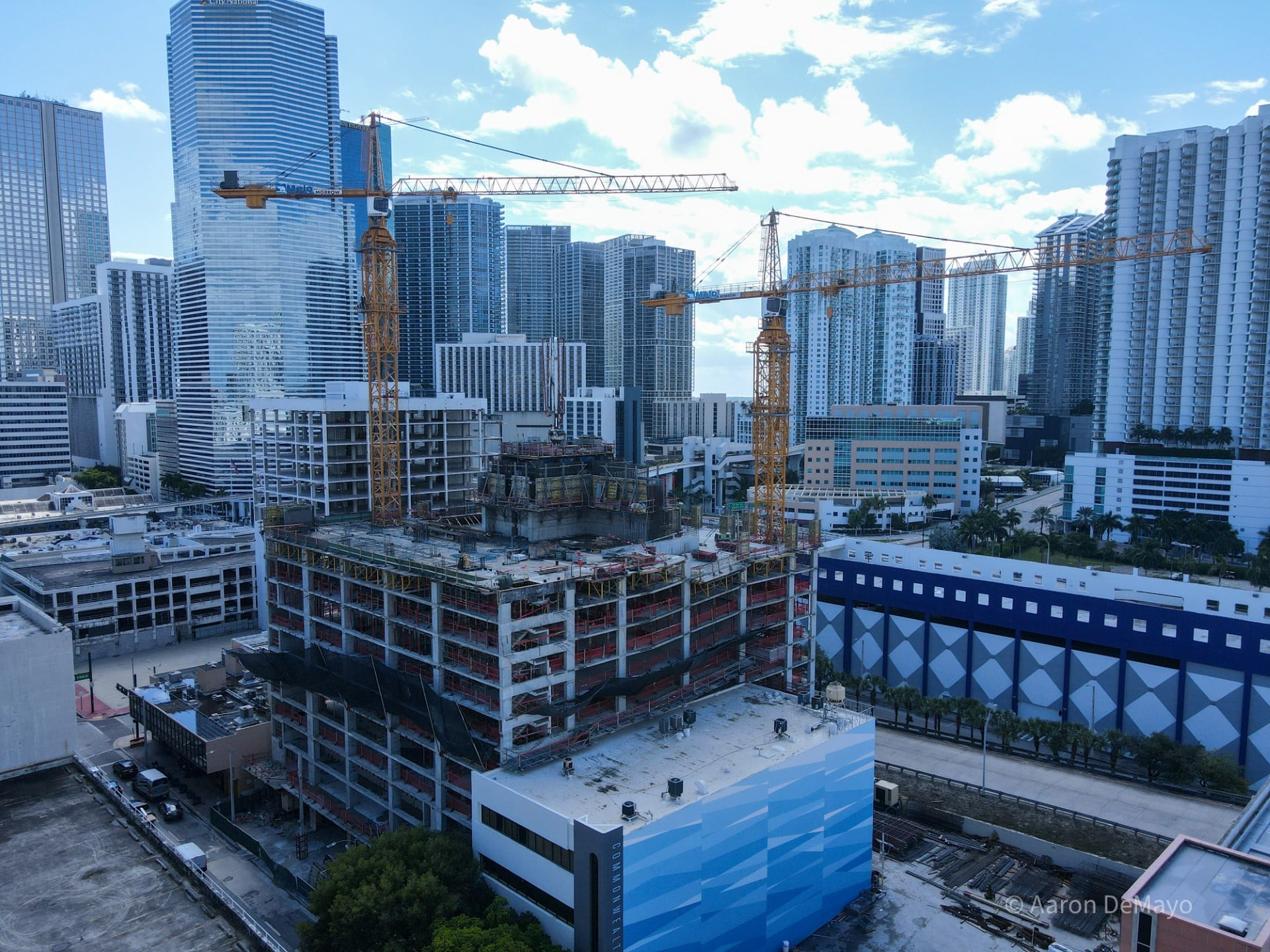 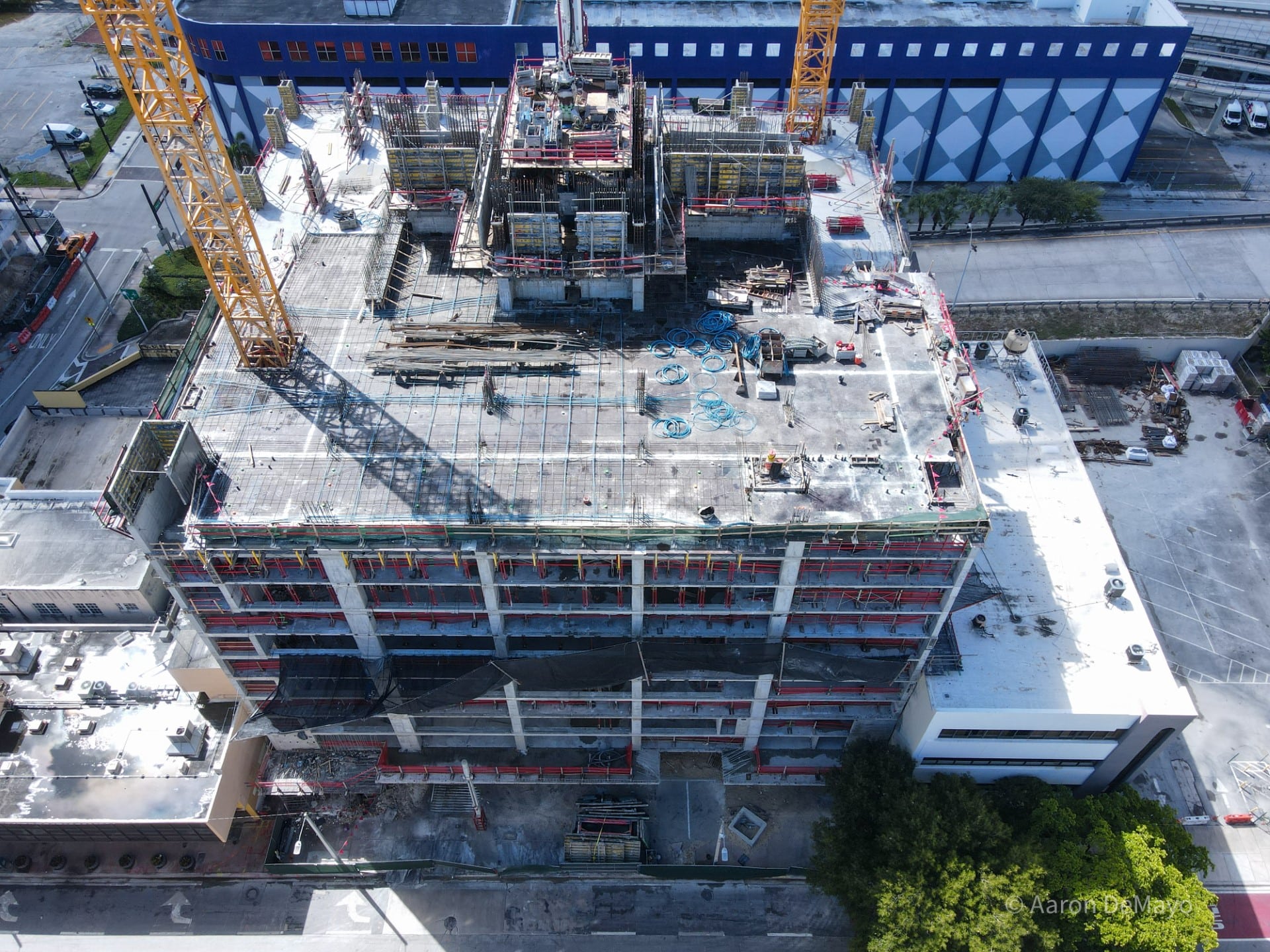 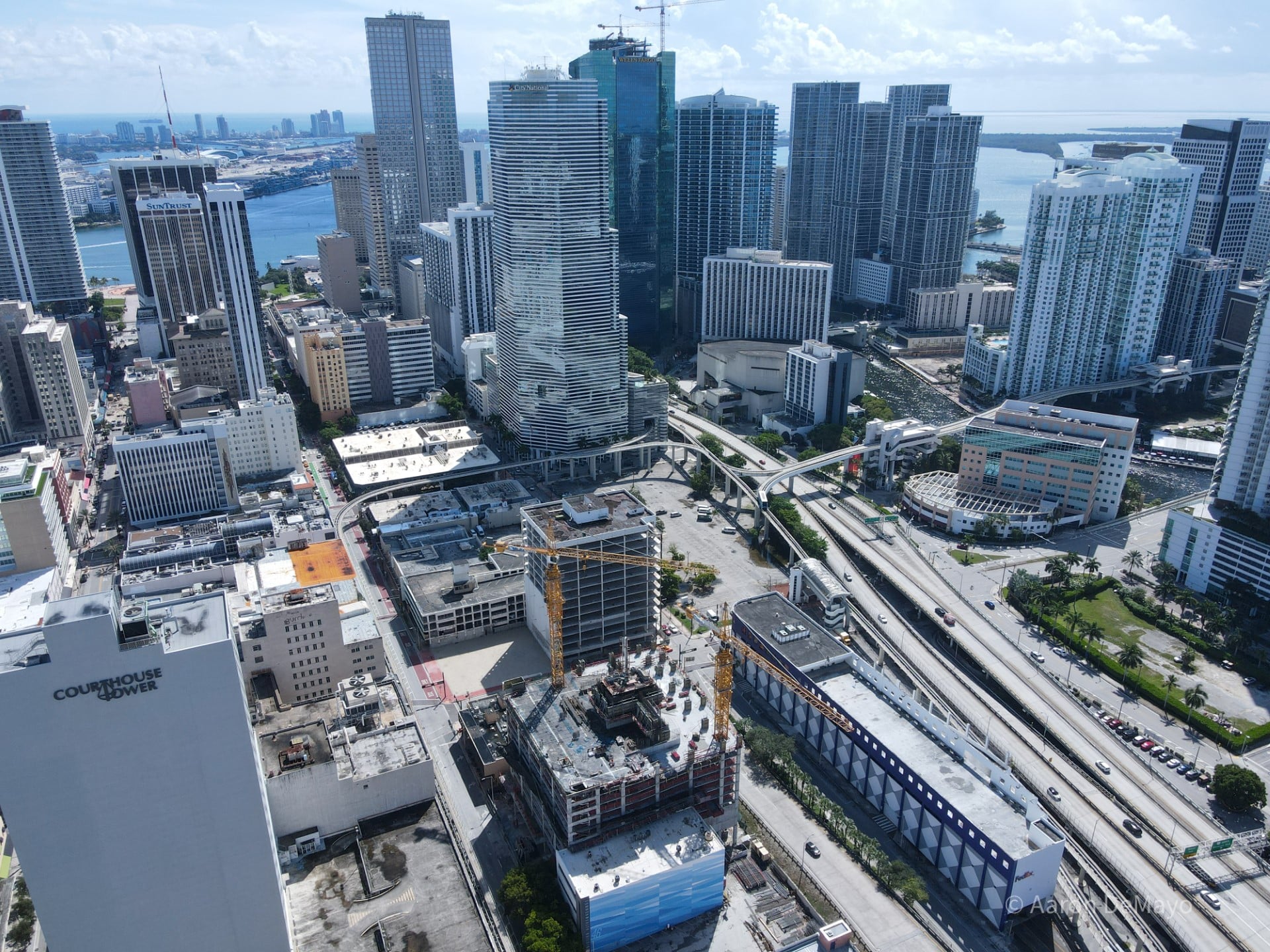 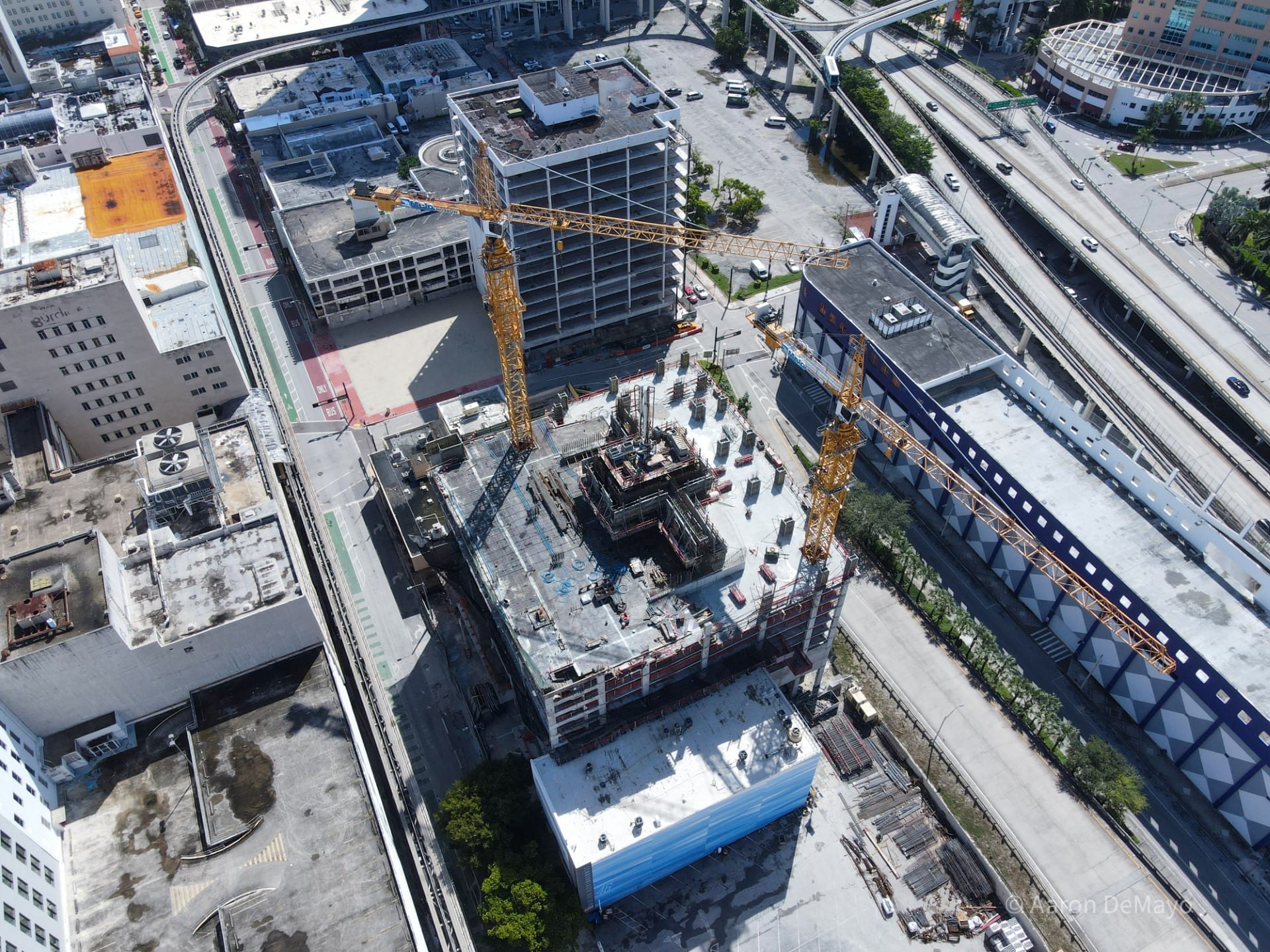 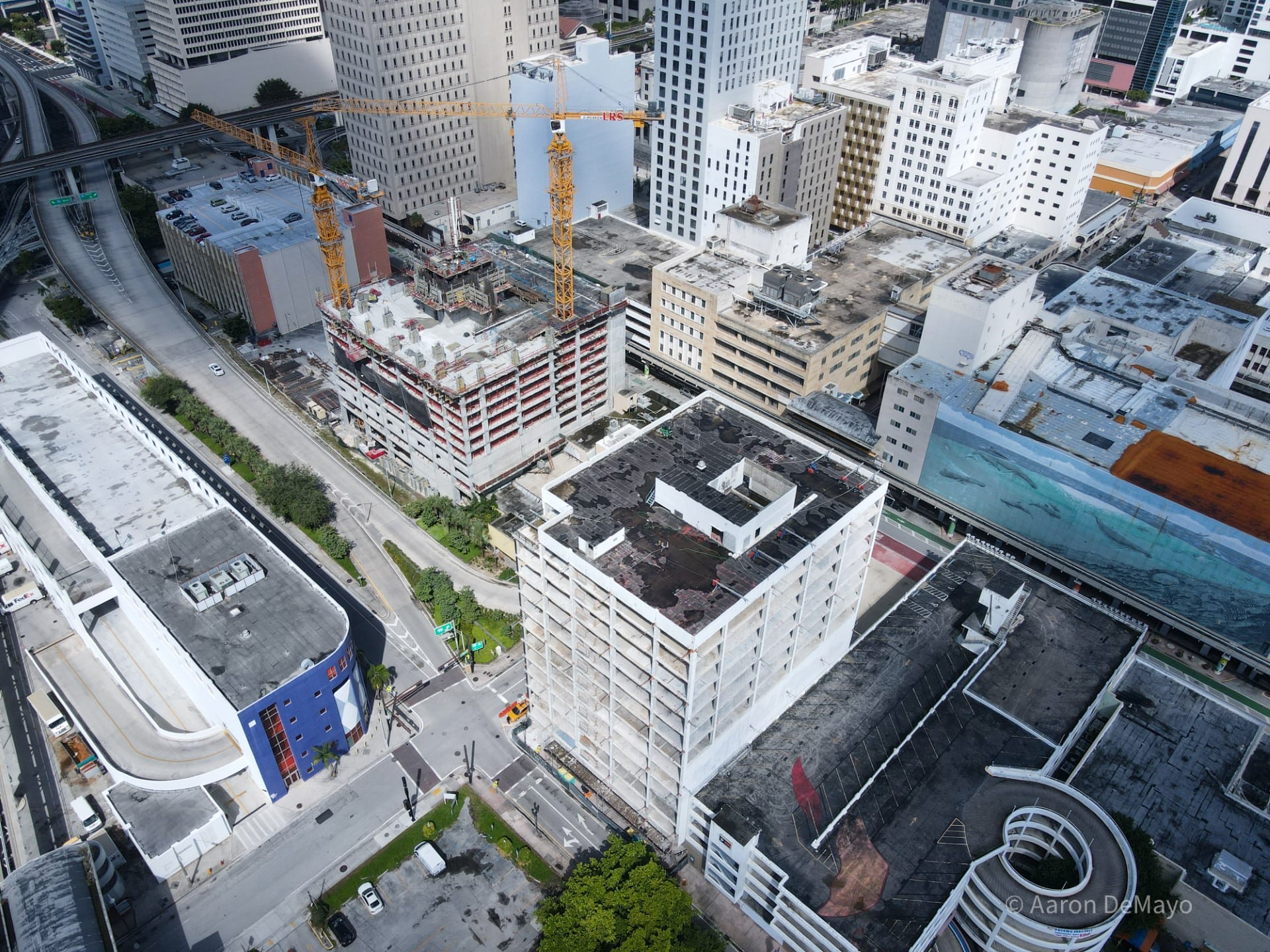 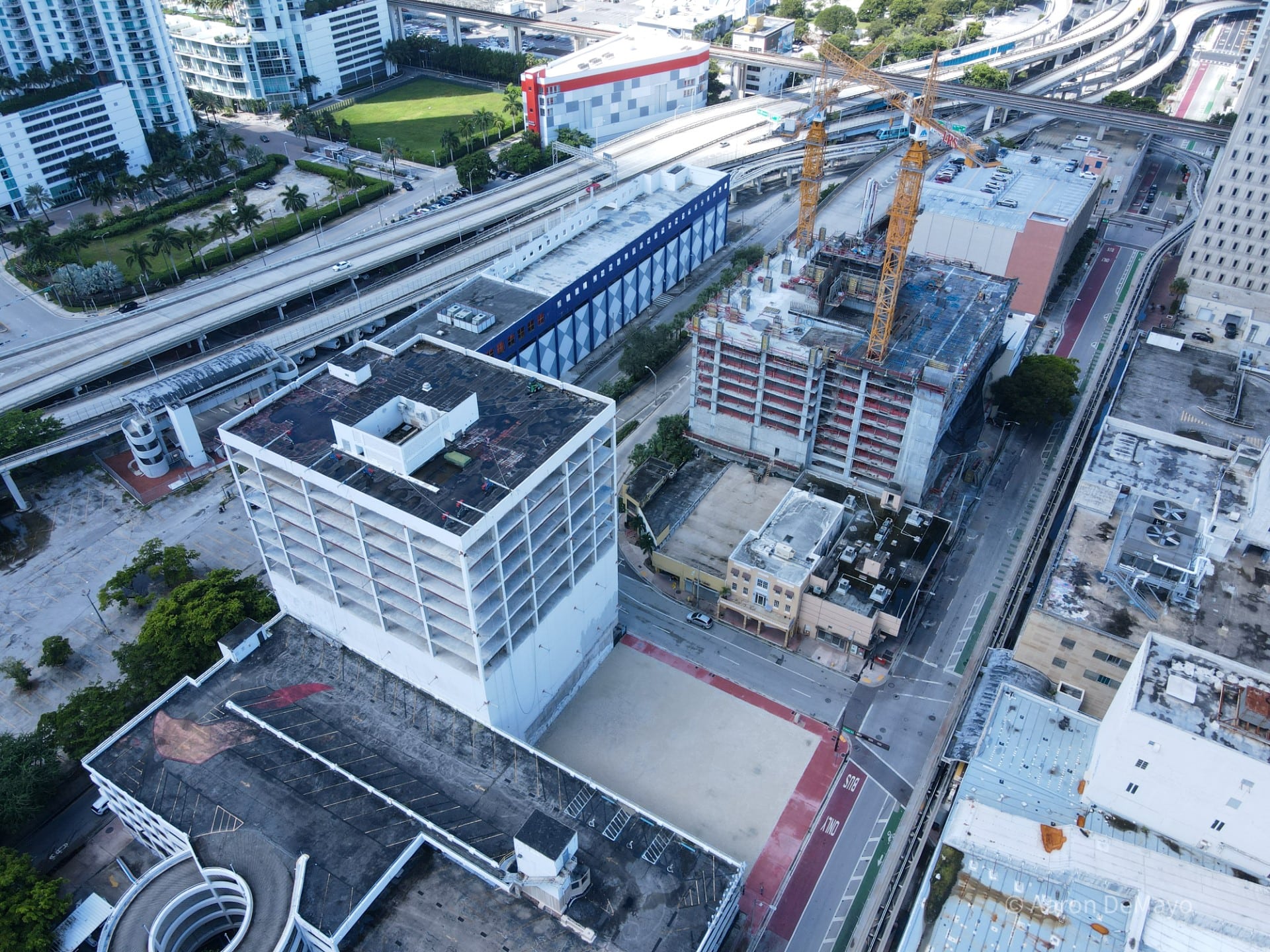