Photos: Miami Worldcenter Has Blank Walls Where Up To 300,000 Square Feet Of Retail Space Is Planned

Miami Worldcenter announced last month that around 150,000 square feet of retail space has been completed at the project. For now though, most of the retail space remains blank walls with no tenants announced.

The announcement came after a 65,000 square feet of retail condo space was acquired by Miami Worldcenter Associates from the developer of Paramount last month.

The total retail being delivered will soon rise even more to a total of 300,000 square feet, the developers said in a press release this month.

For now, most of the retail space appears to be covered with white blank walls. Below is a photo tour of the ground floor retail space. 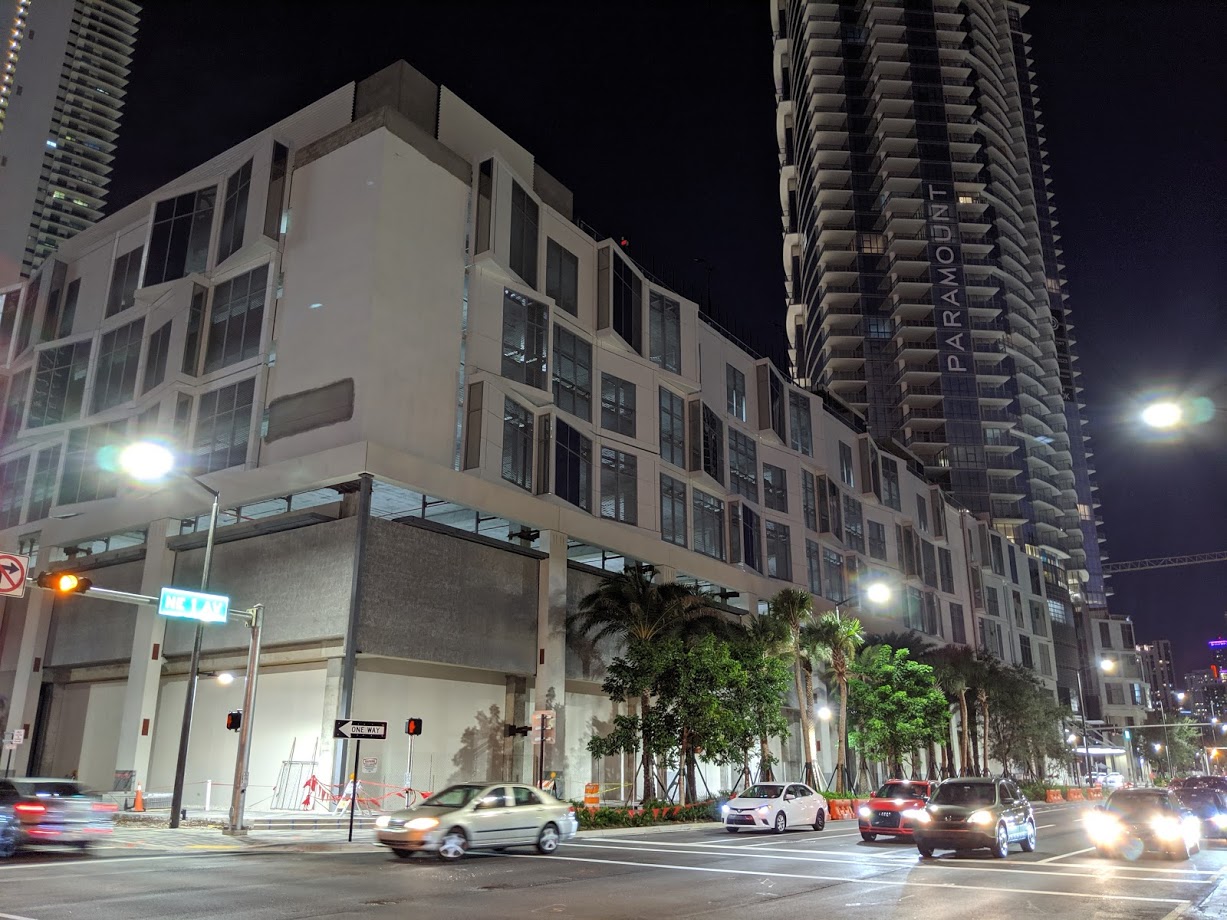 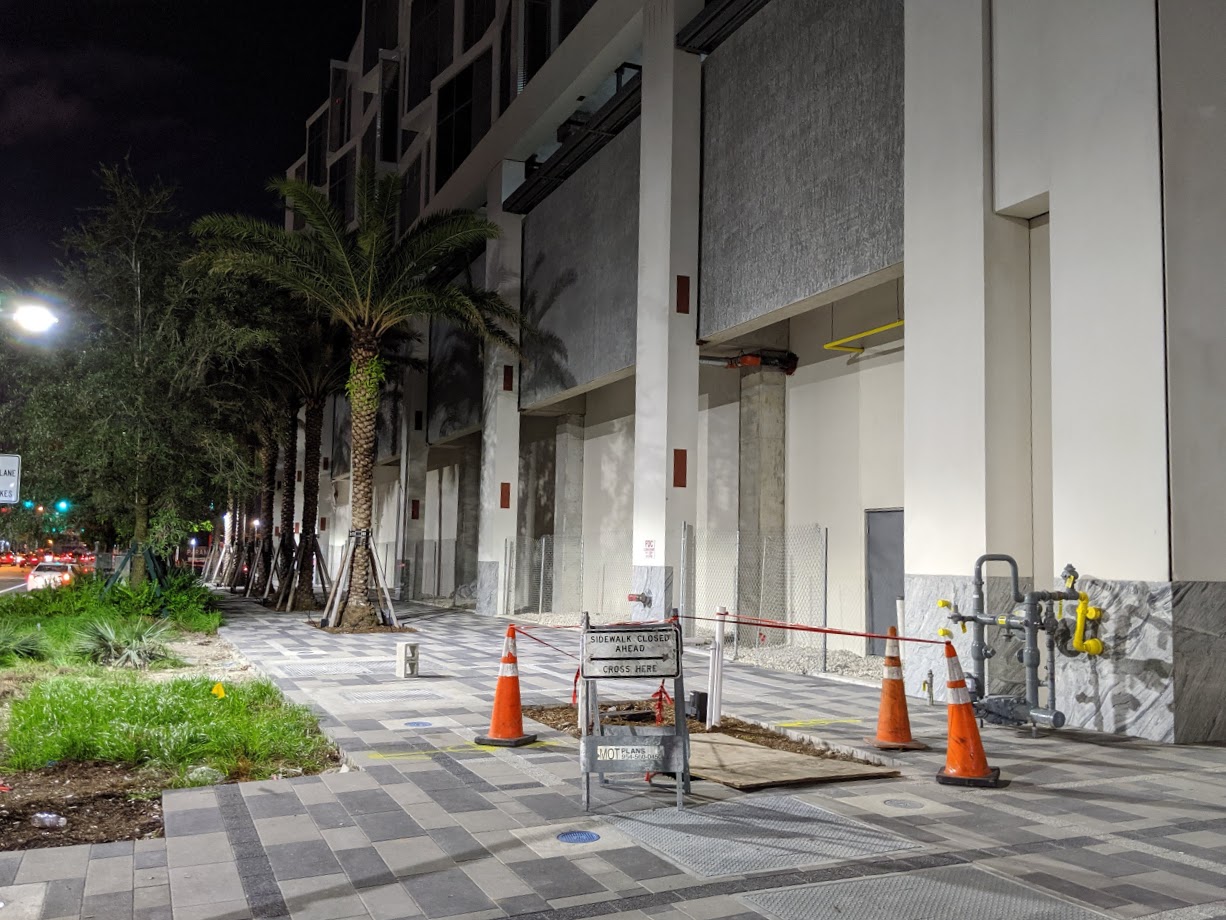 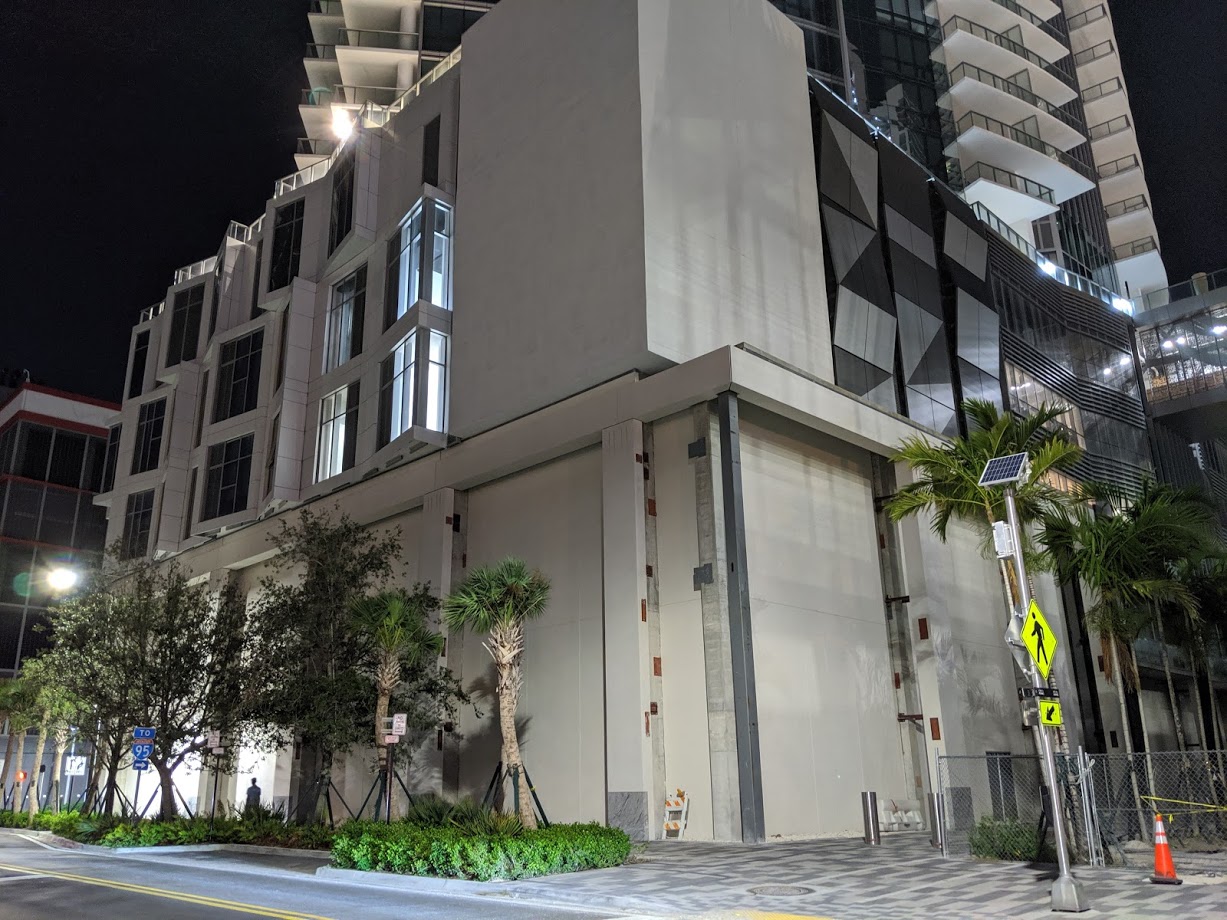 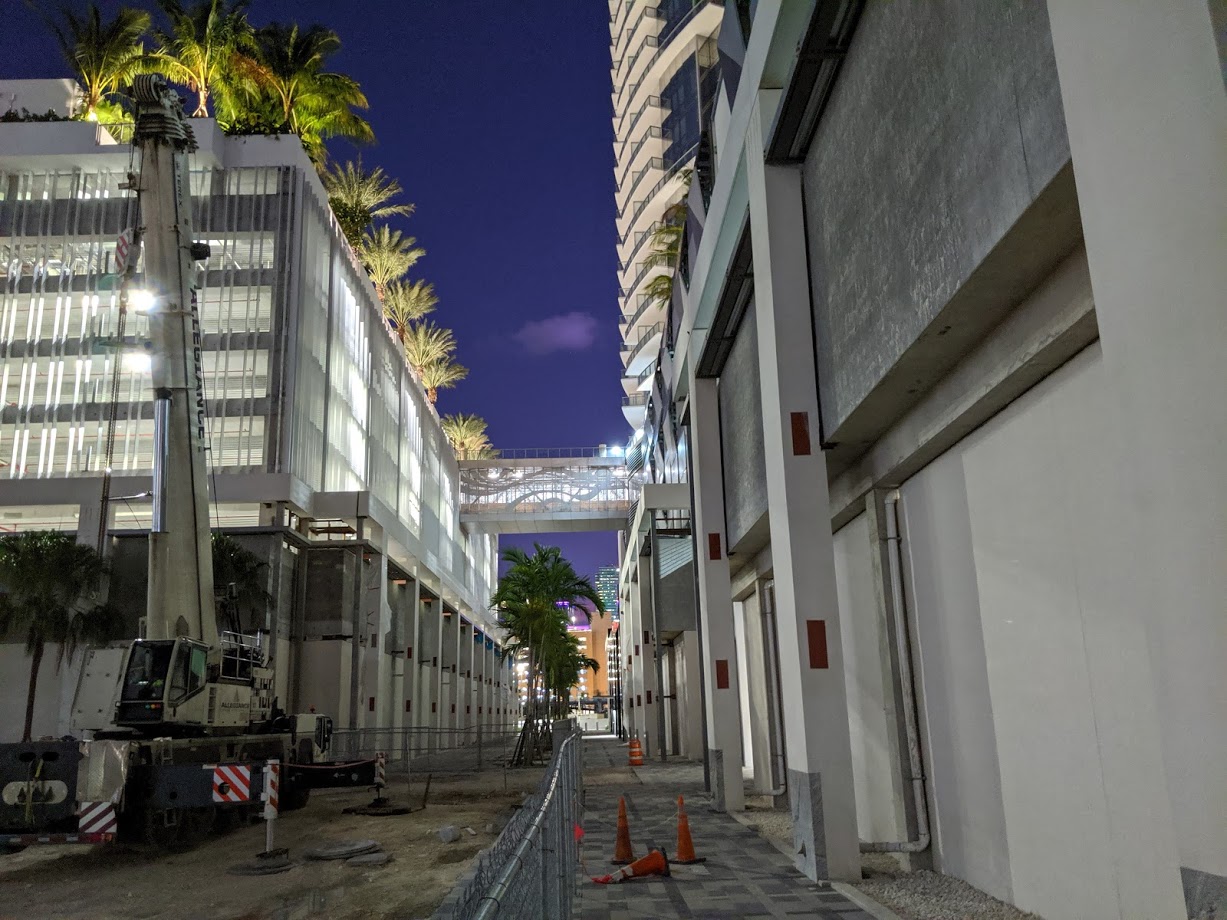 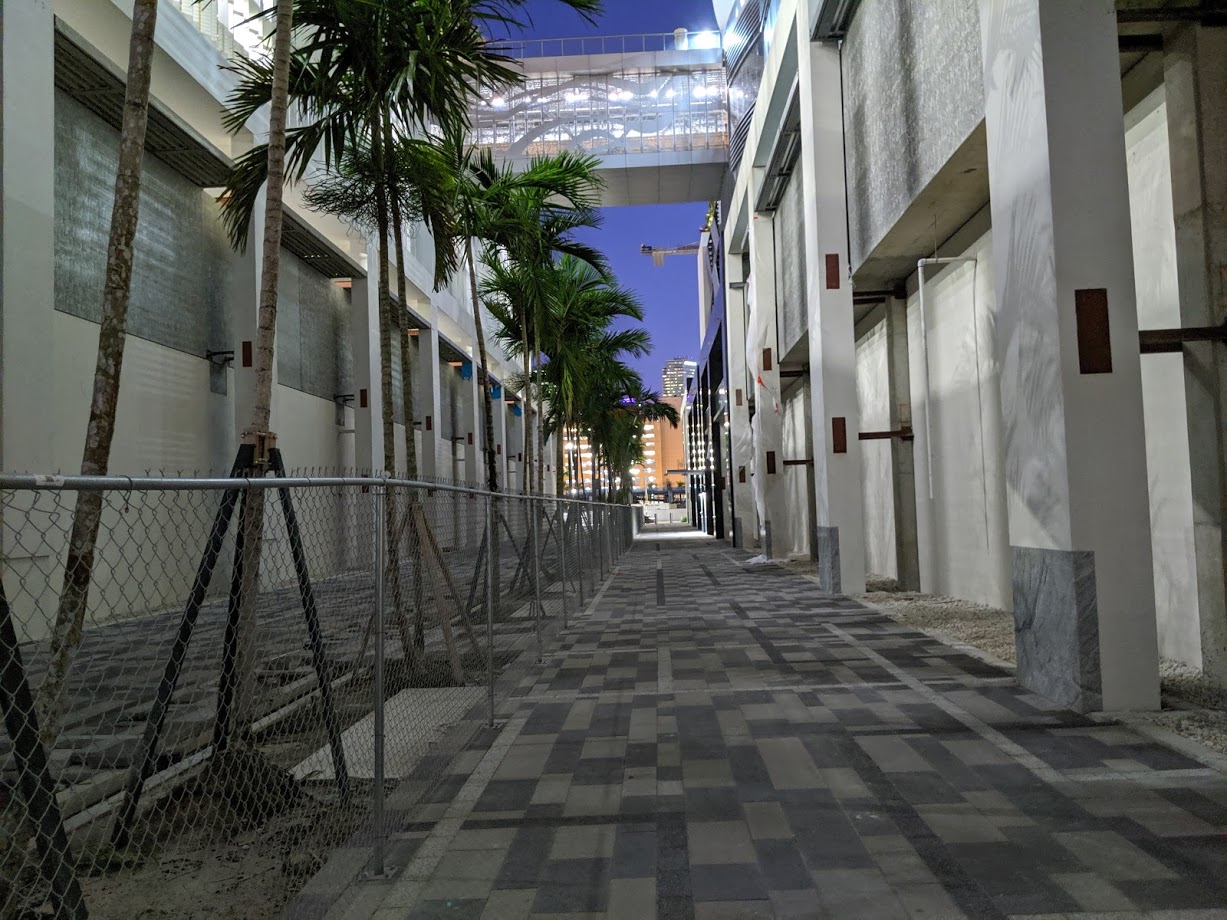 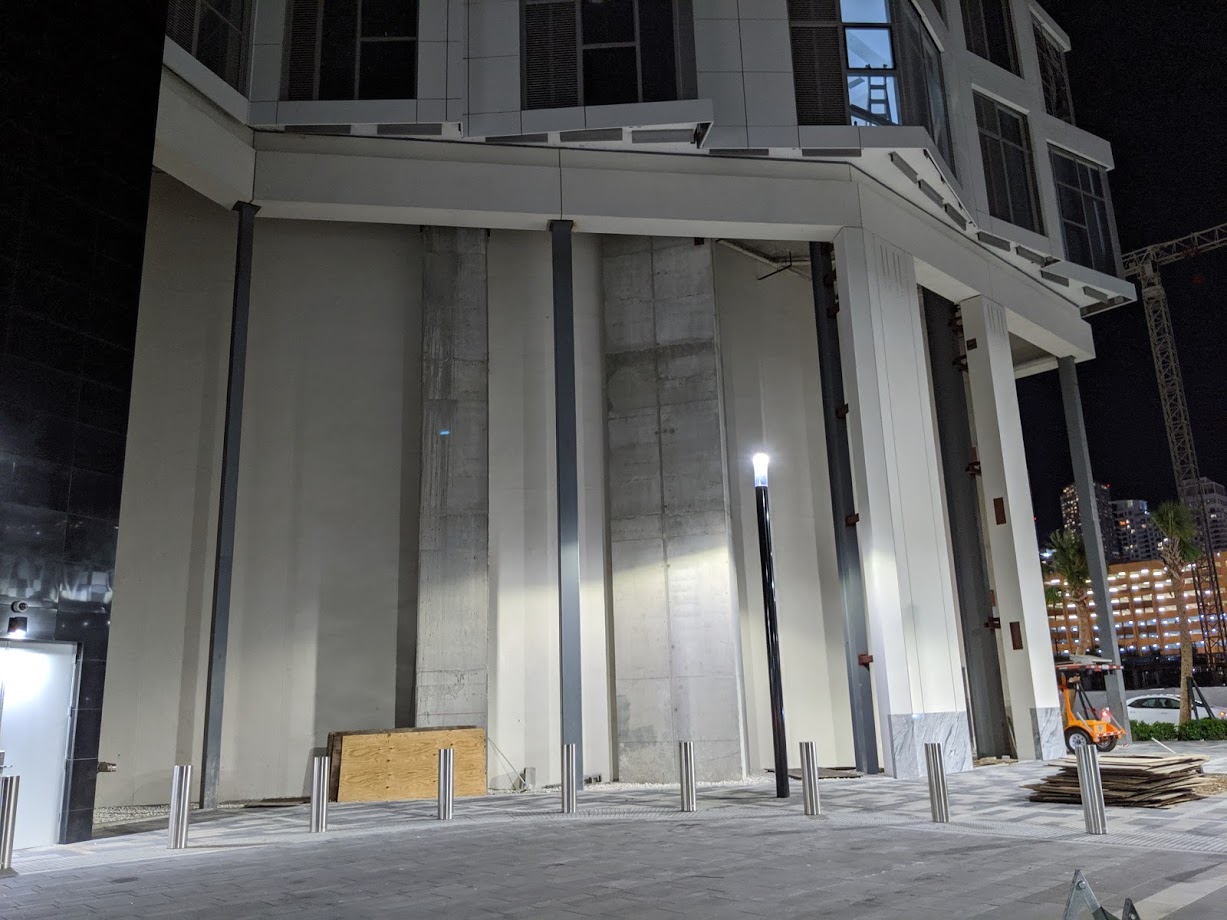 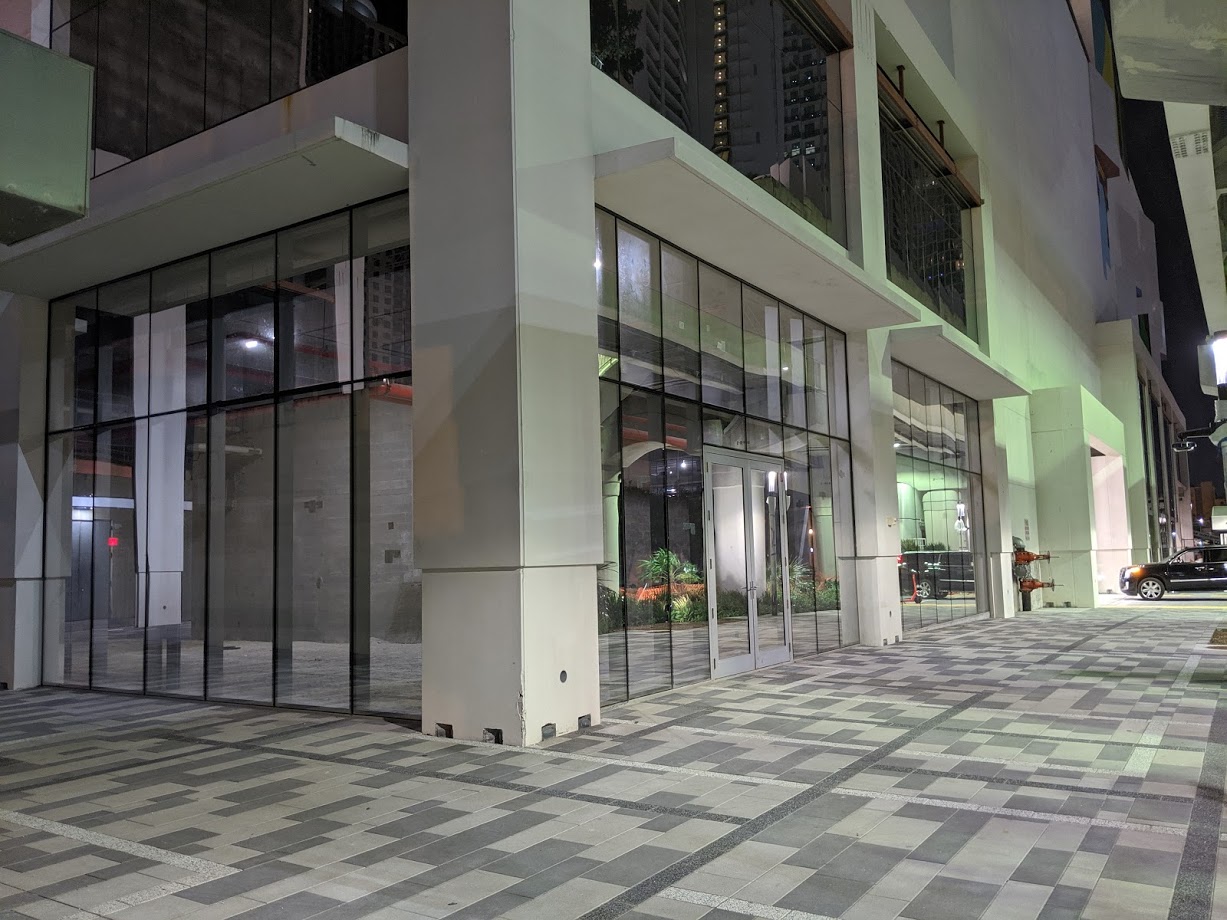 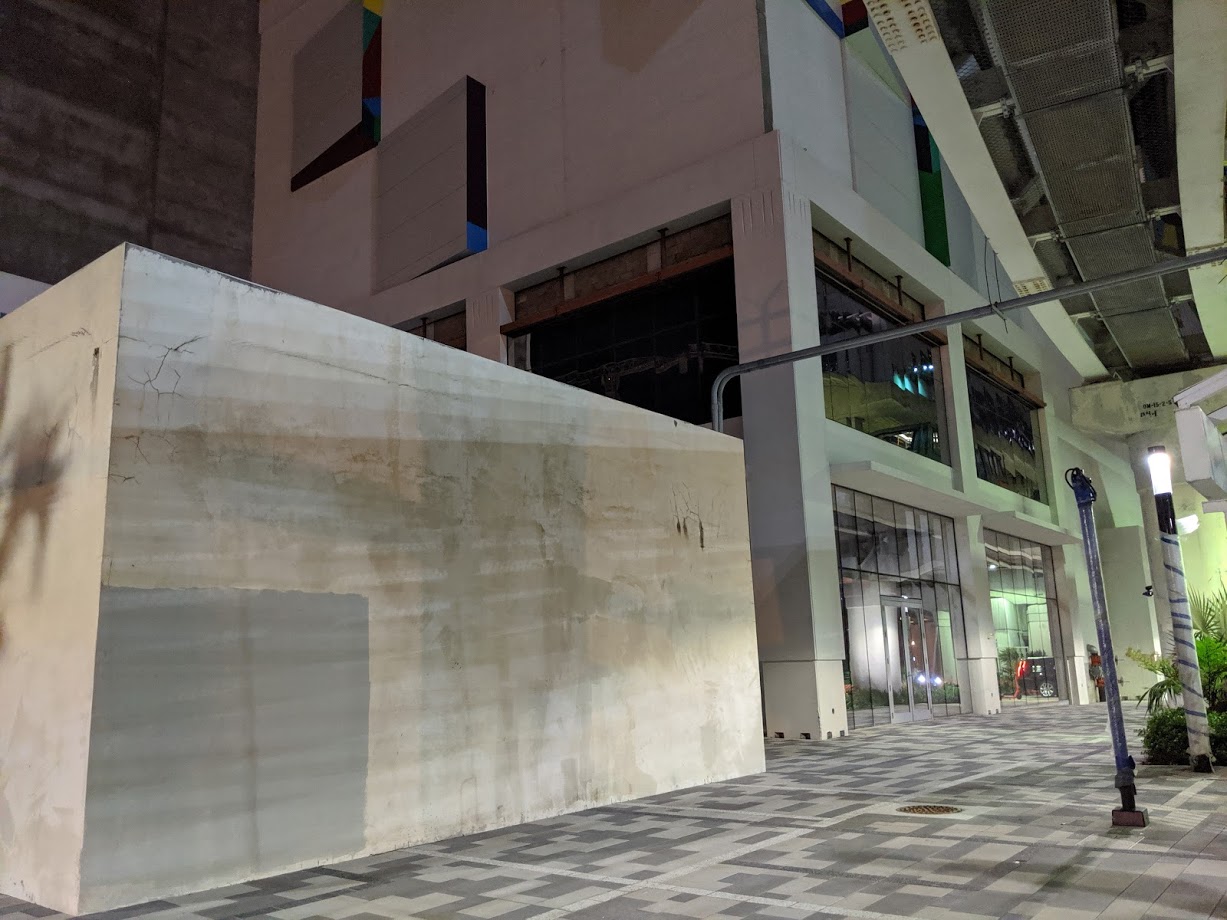