MSC’s giant new cruise ship has arrived in Miami, which will become its homebase.

The ship – known as MSC Seashore – was completed in July at a cost of 900 million euros, or just over $1 billion.

MSC Seashore arrived in Miami just after dawn on Sunday and docked at Terminal C. She’ll depart for her first 7-night cruise on Saturday, November 20.

It is MSC’s longest ship, and the largest ever built in Italy. Total capacity is up to 5,877 passengers.

MSC Seashore includes a ‘Safe Air’ system – said to be the first of its kind, that kills viruses and bacteria using UV-C light technology.

It is also equipped with a shore power system, allowing a connection to the local electric system in order to preserve air quality.

MSC has hired a contractor to begin building PortMiami’s biggest ever cruise terminal. The new terminal will be able to handle three of these giant ships simultaneously with up to 36,000 combined arriving and departing passengers per day. 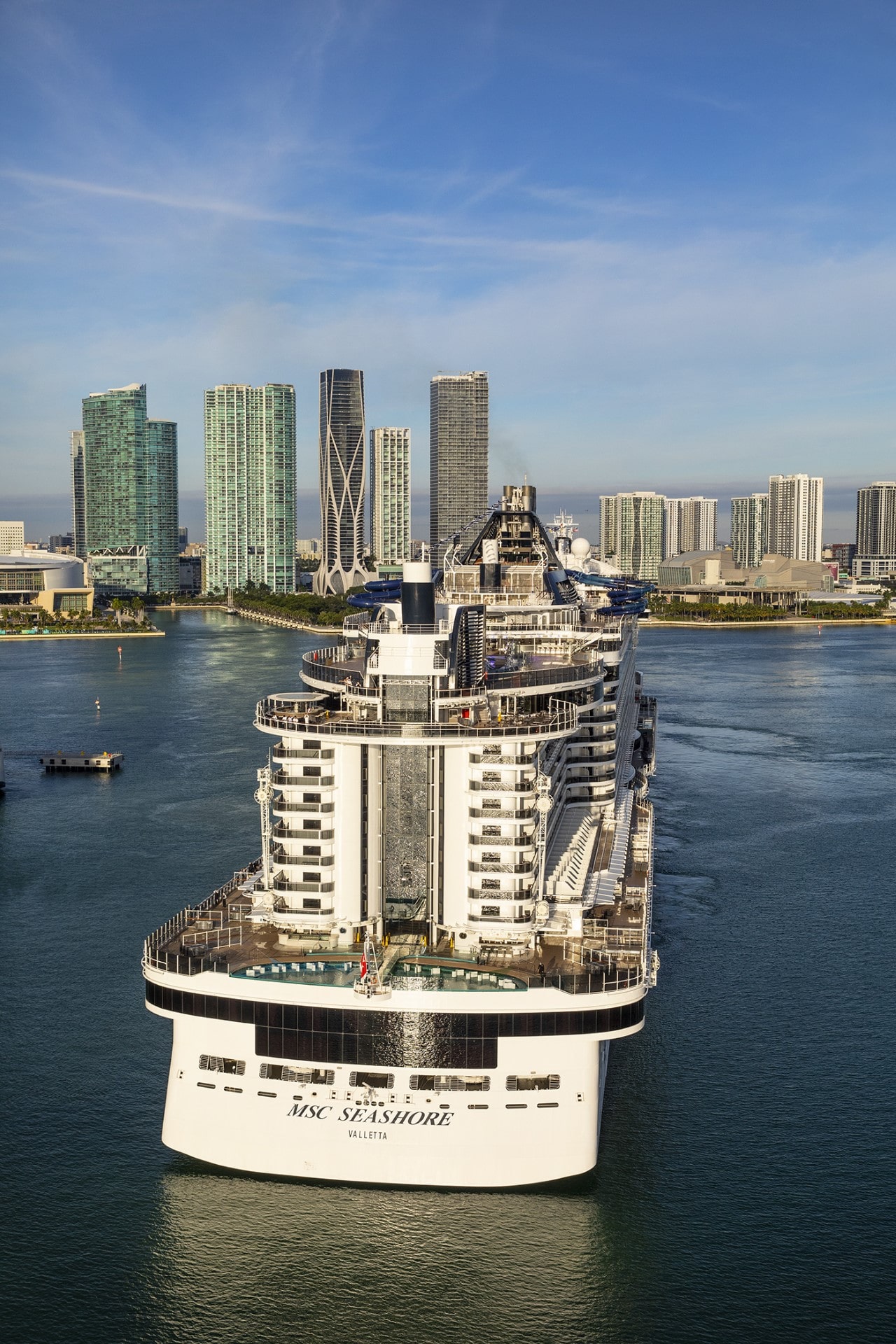 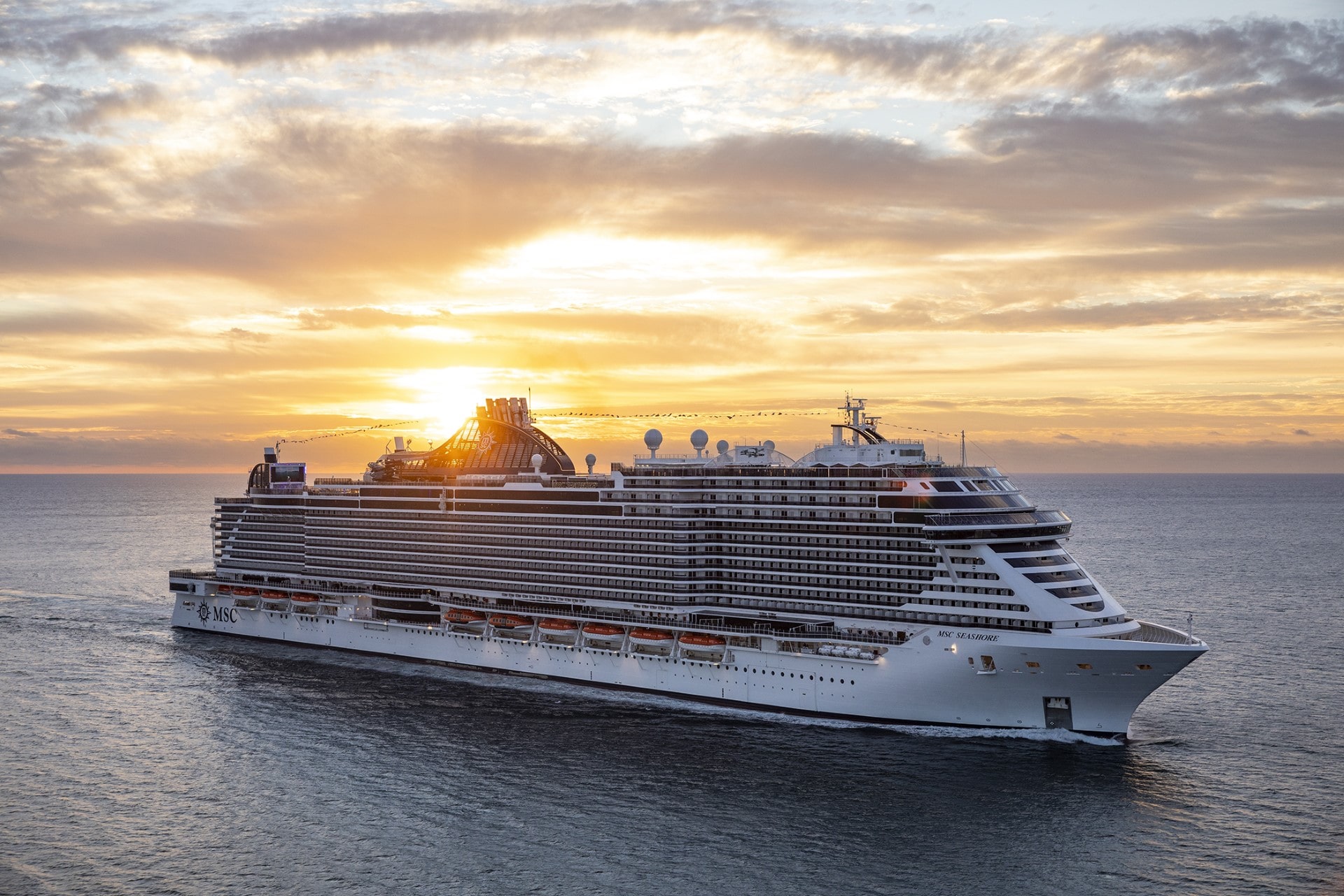 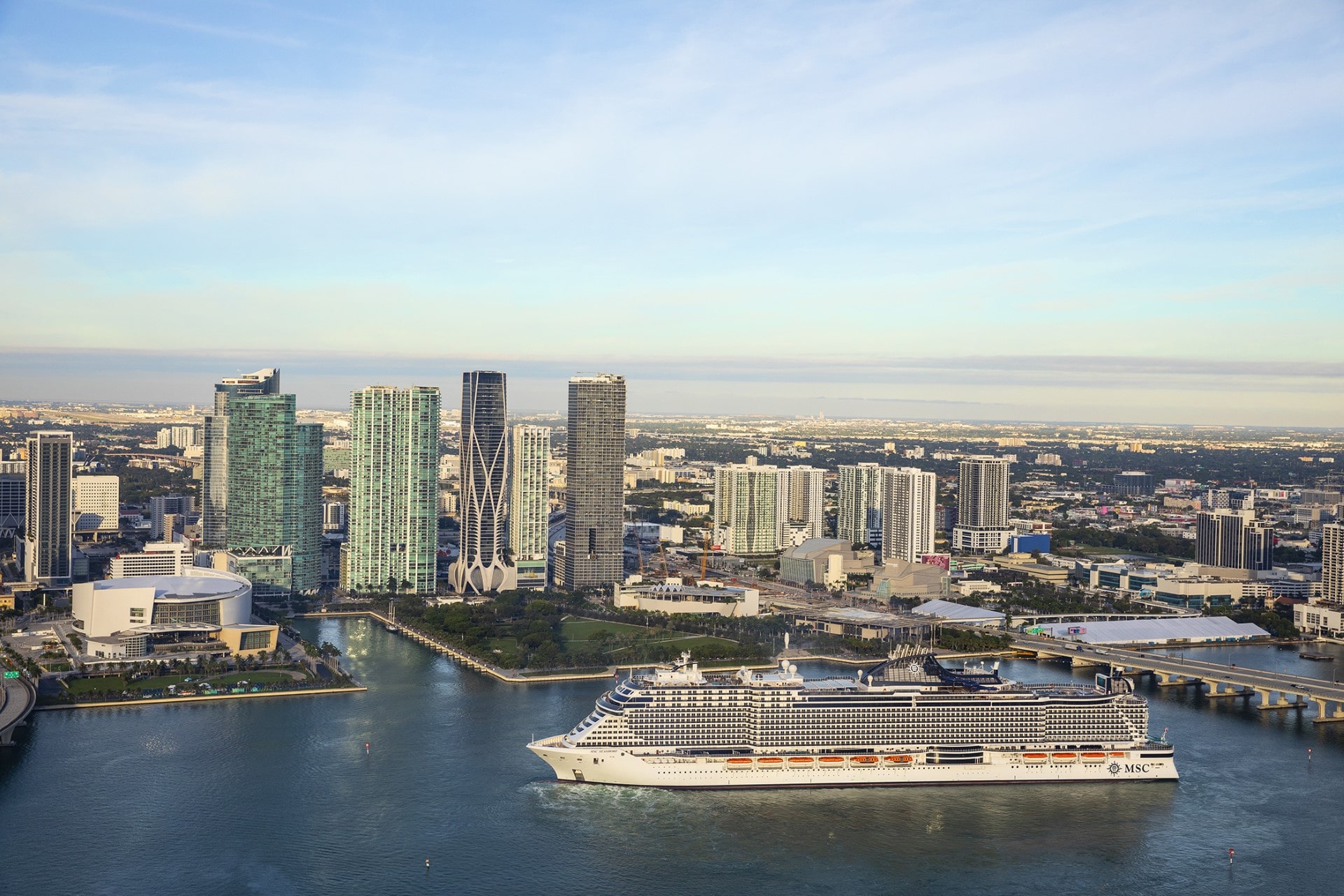 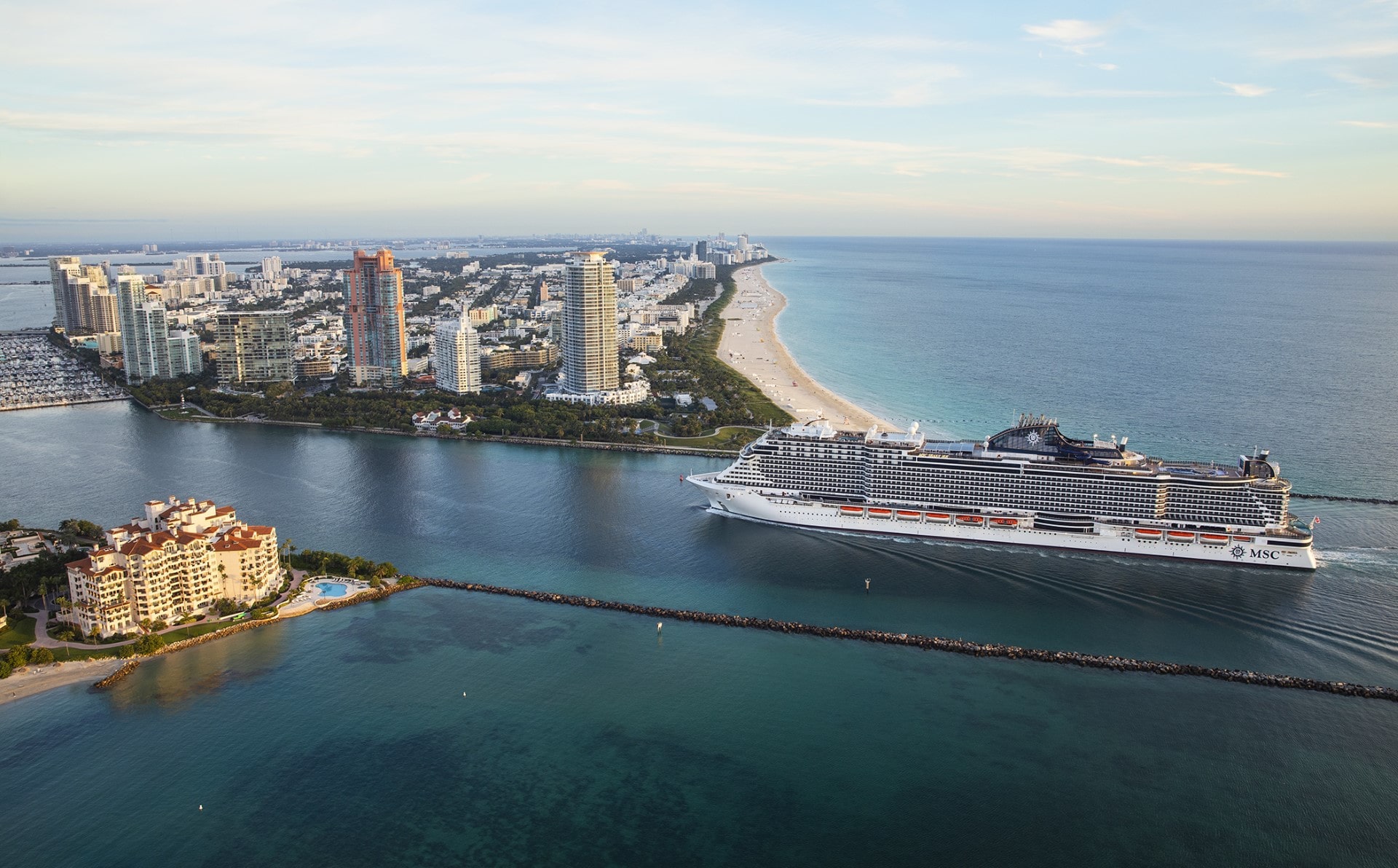 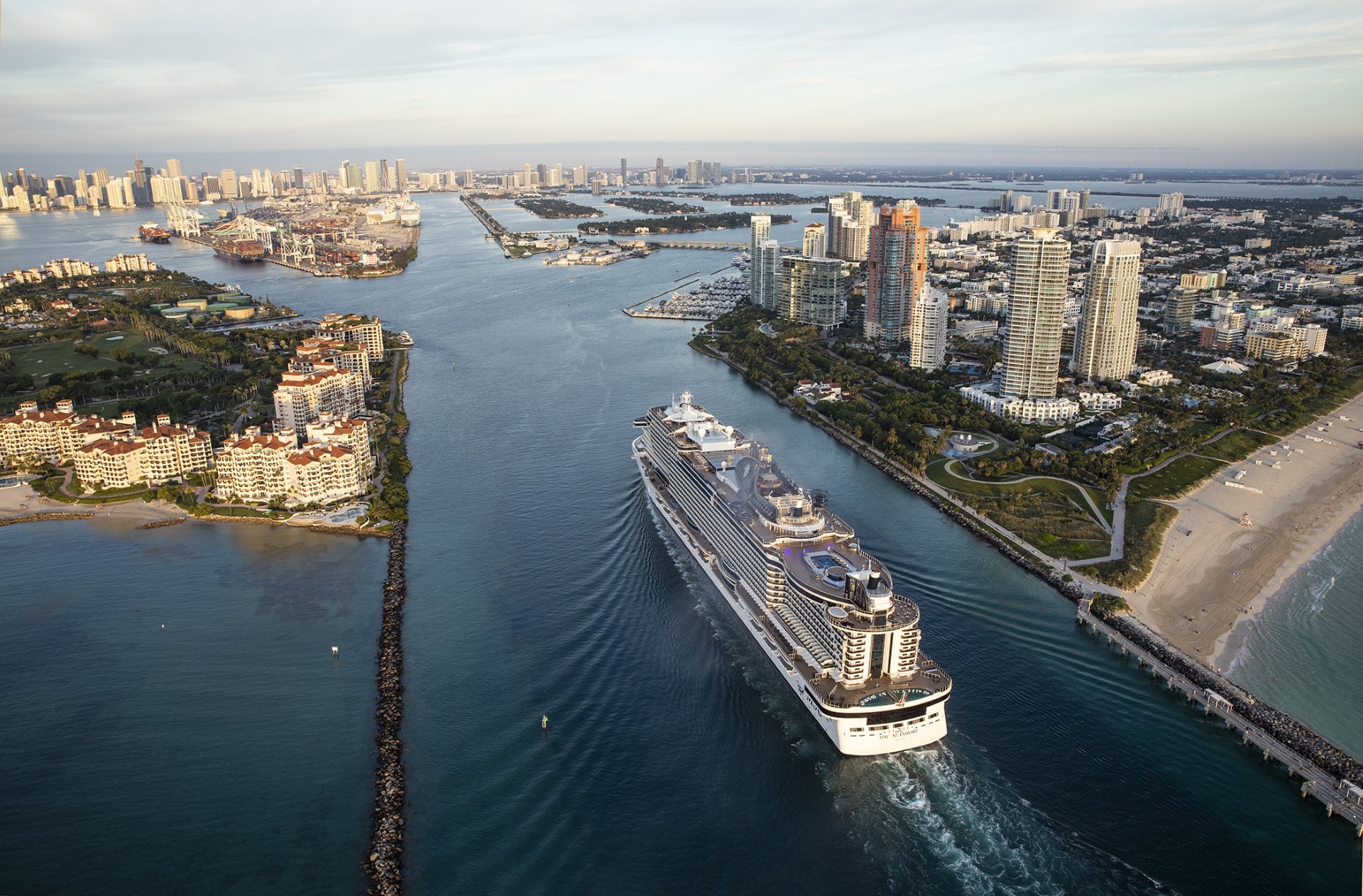 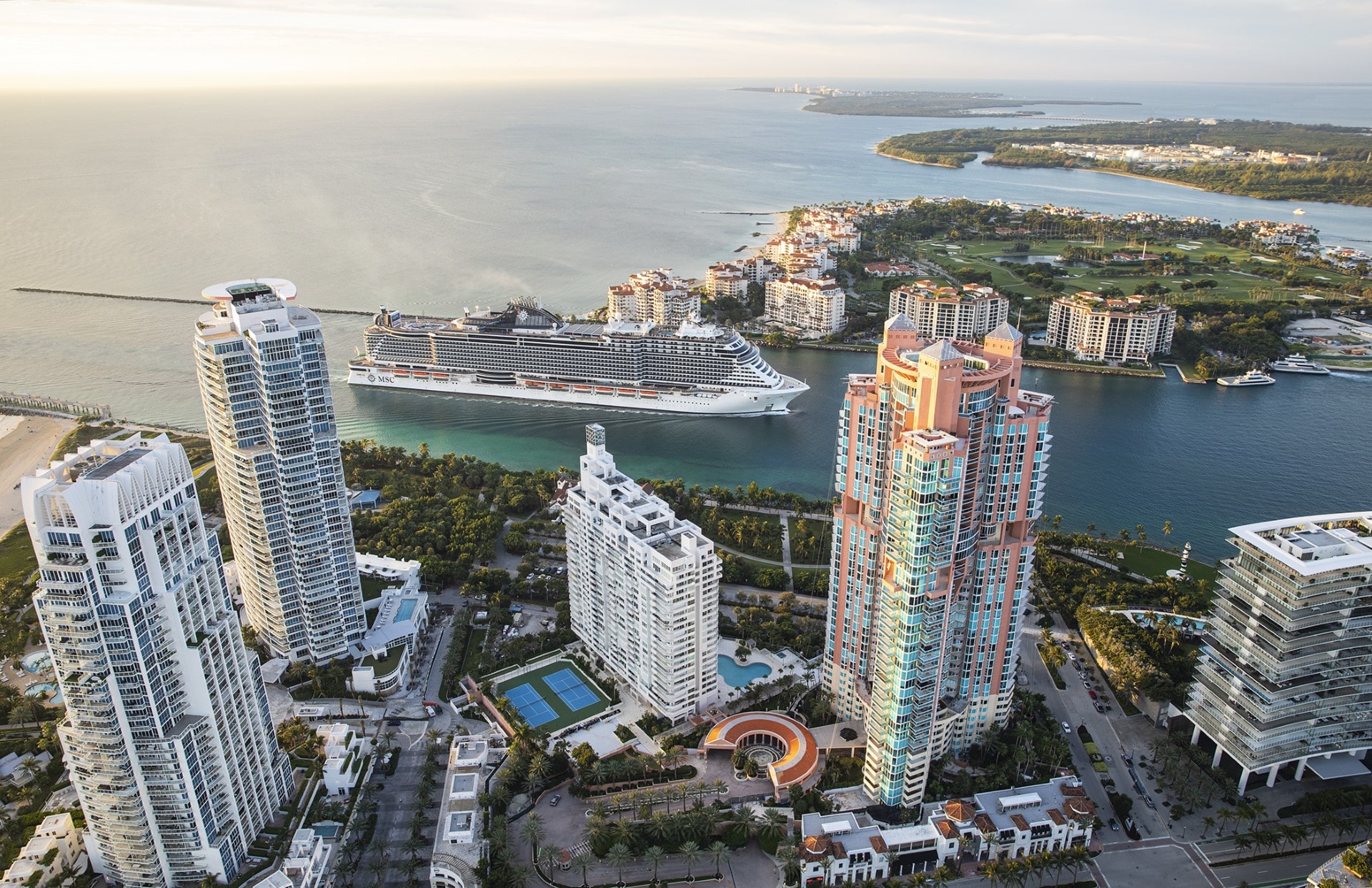 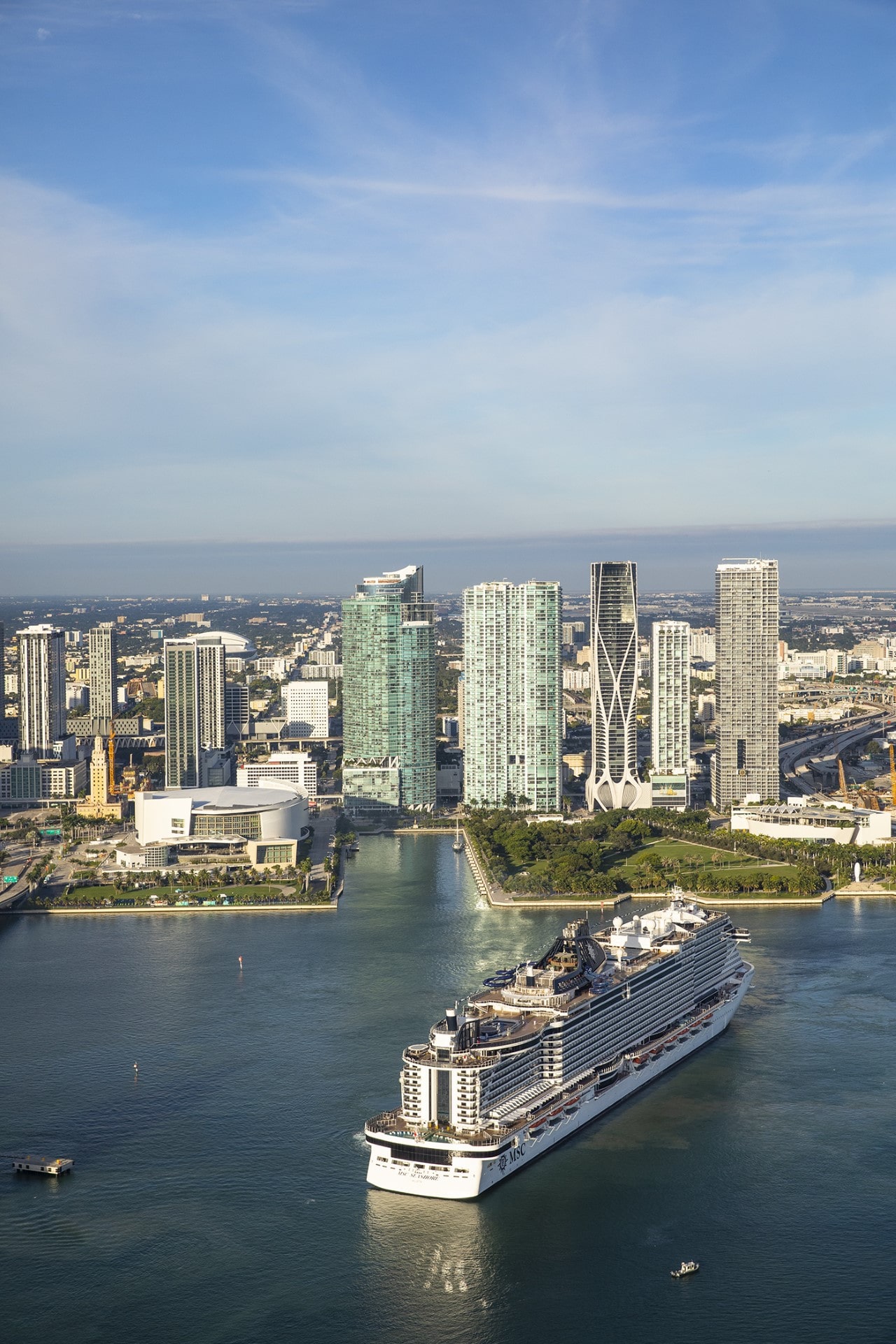 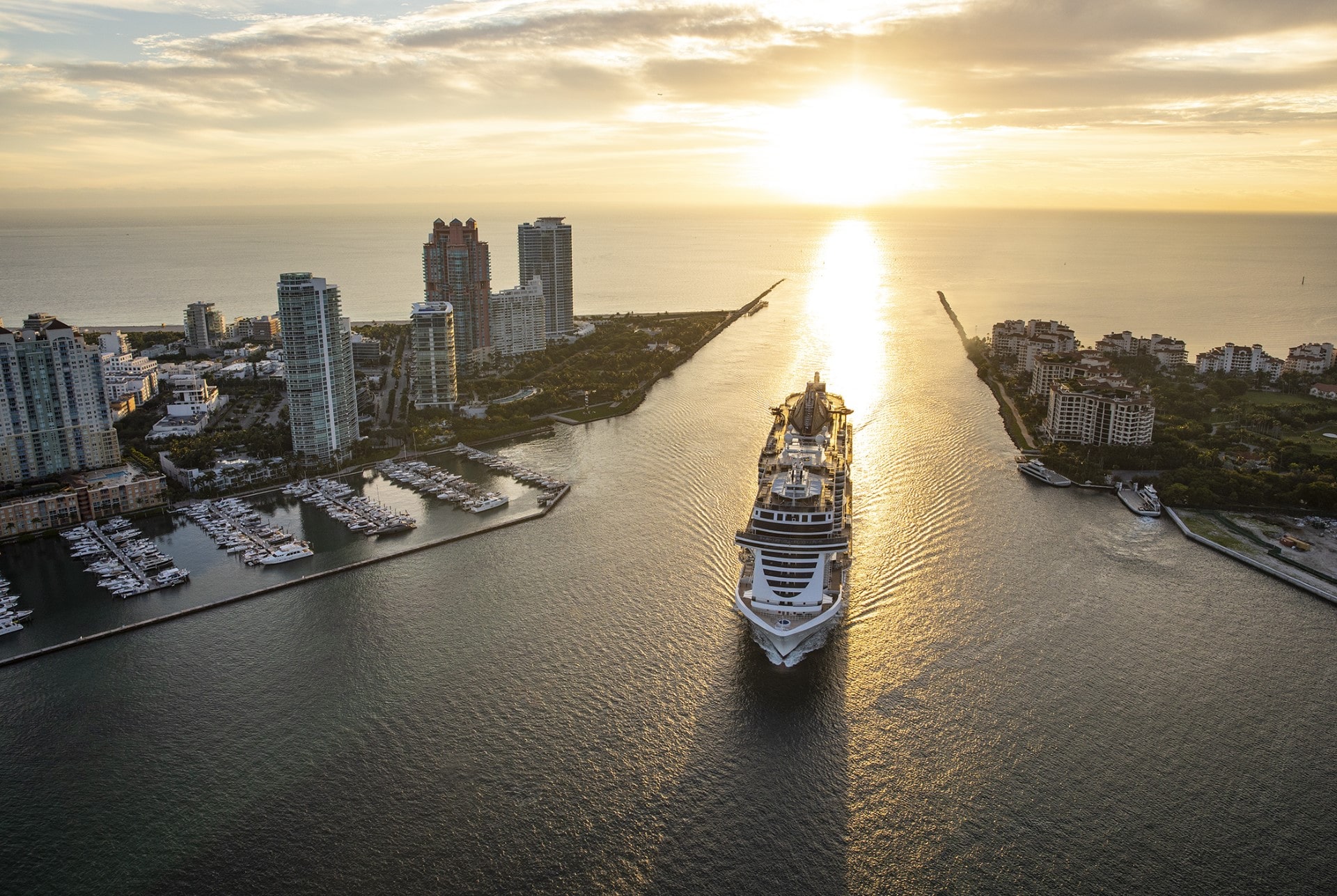