A new Publix supermarket is nearing completion at 3 MiamiCentral in Overtown.

Photos show that the build out of the store is now nearly finished.

The 3 MiamiCentral Publix will have just 27,935 square feet of store area, along with a 400 square foot cafe area. That is much smaller than a typical Publix store.

However, a Target store and Aldi are planned as part of a new multi-level shopping center being built across the street.

There are three separate major project planned across the street from 3 MiamiCentral.

To the south, a 41-story tower called Miami Station is planned by Related Group with a mix of office, residential, and retail.

To the west, Block 55 is planned with 355,000 square feet of retail, including the Target and Aldi. The project will also include 506 apartments.

To the north, Block 45 is planned to include a 36-story tower with 616 apartments, along with retail and restaurant space.

3 MiamiCentral has a parking garage for Brightline customers, as well as multiple levels of office space. Brightline’s headquarters is located in the office portion of the building, and their main terminal is a block away. 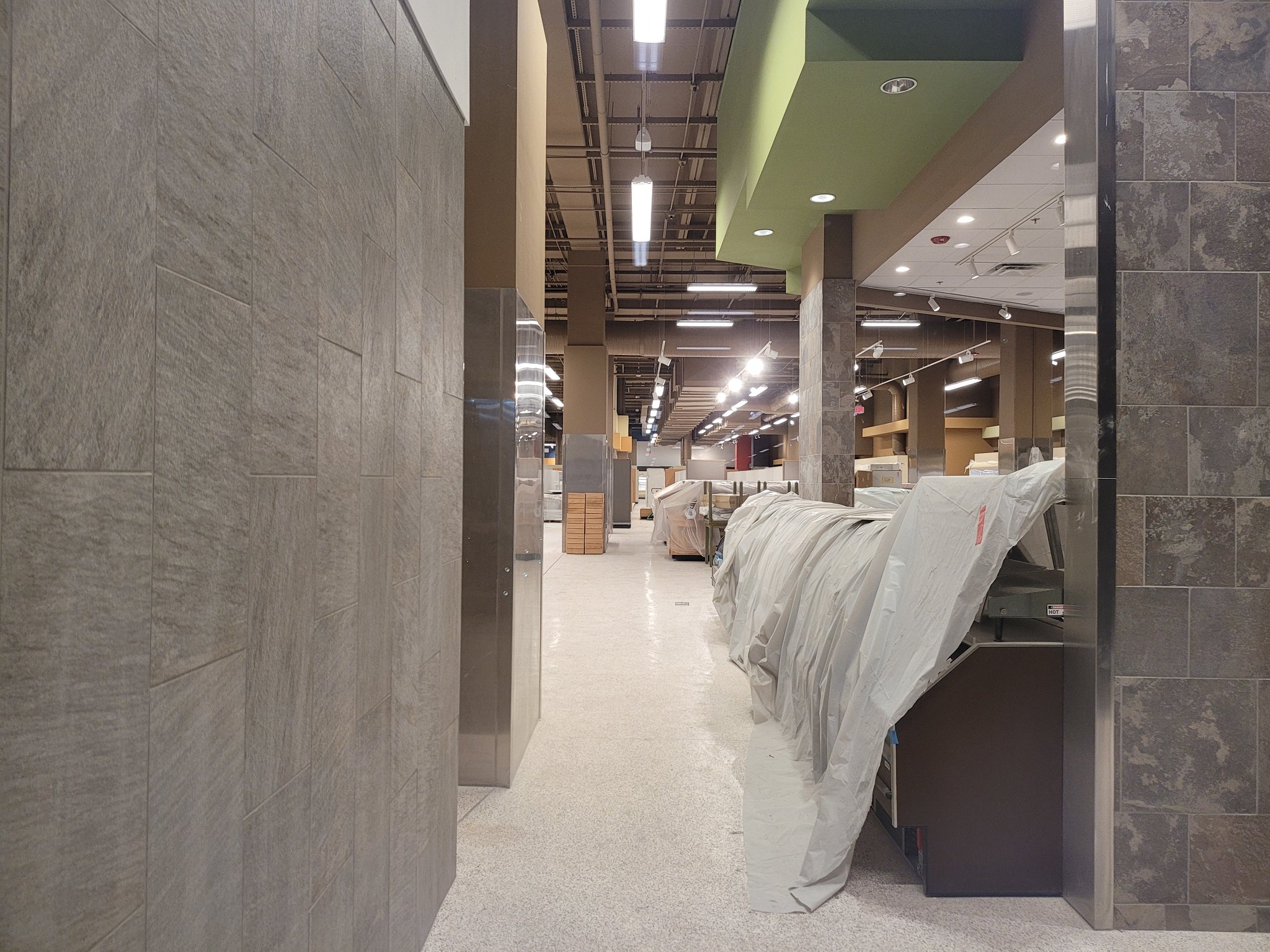 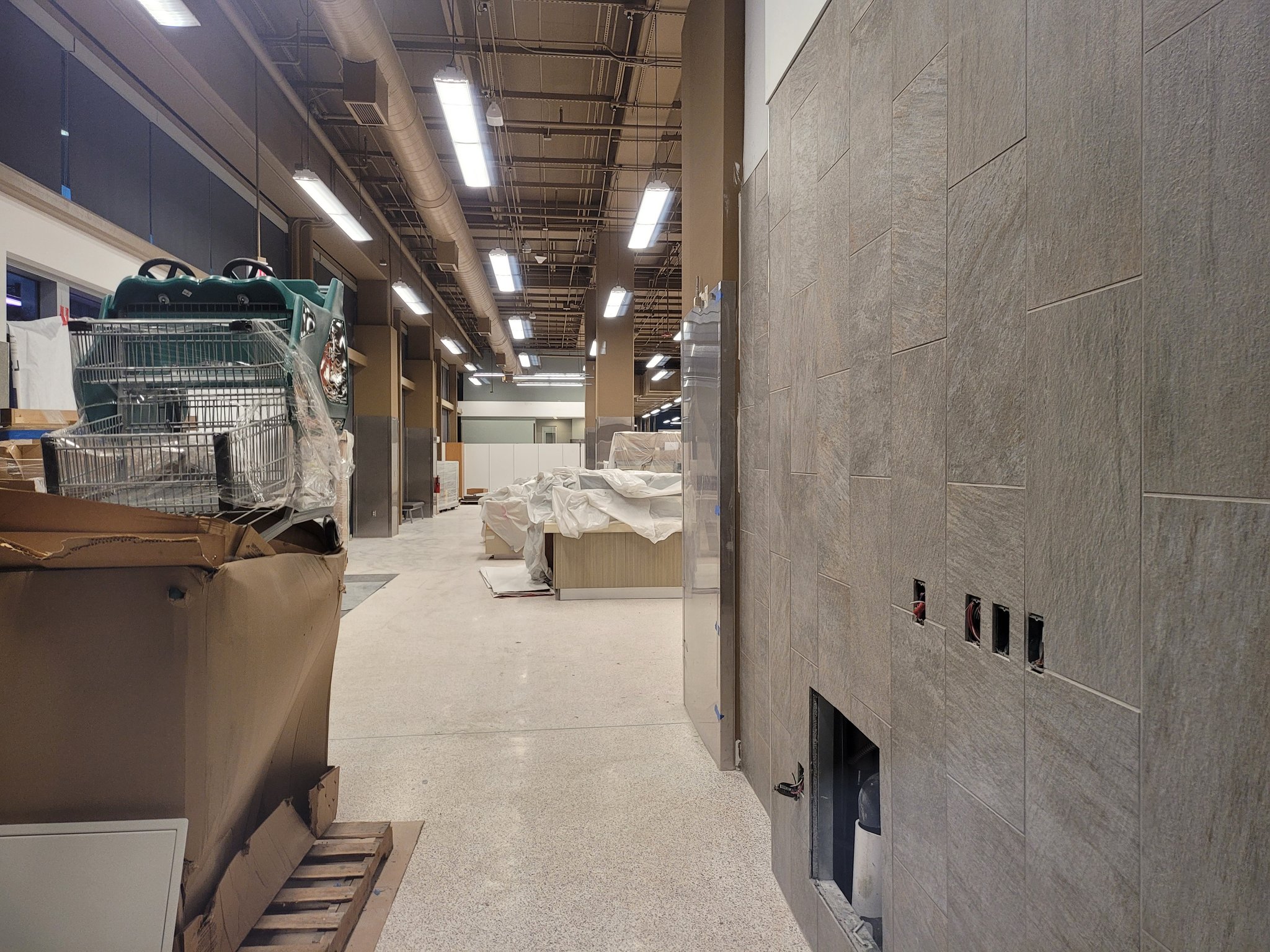