Construction is underway at the Time Century building in downtown Miami, which is being rebuilt into a Jewelry Center.

The developer has also announced a newly signed lease, bringing a luxury jeweler from Turkey that is new to the market.

Istanbul-based Markaled will occupy 1,500 square feet, with plans to open its doors in the second quarter of 2022.

In total, nearly 60 percent of the building is now leased. Rental rates range from $65 to $150 per square foot.

The jewelry center will have four floors of luxury jewelry retail and wholesale space, as well as four additional floors of offices.

The Time Century building is located in Miami’s jewelry district, which is home to more than 400 jewelry stores in a four-block radius. The district generates close to $1 billion in sales annually.

Sales of jewelry are said to have increased during the pandemic. Data from Edahn Golan Diamond Research & Data shows that sales of high-end jewelry like diamond rings and gold necklaces were up 10 percent in August 2020 compared to the same month last year.

Opening of Time Century is set for mid-2022.

Time Century is led by Yair Levy, who recently moved from New York to Miami to oversee the project closely. 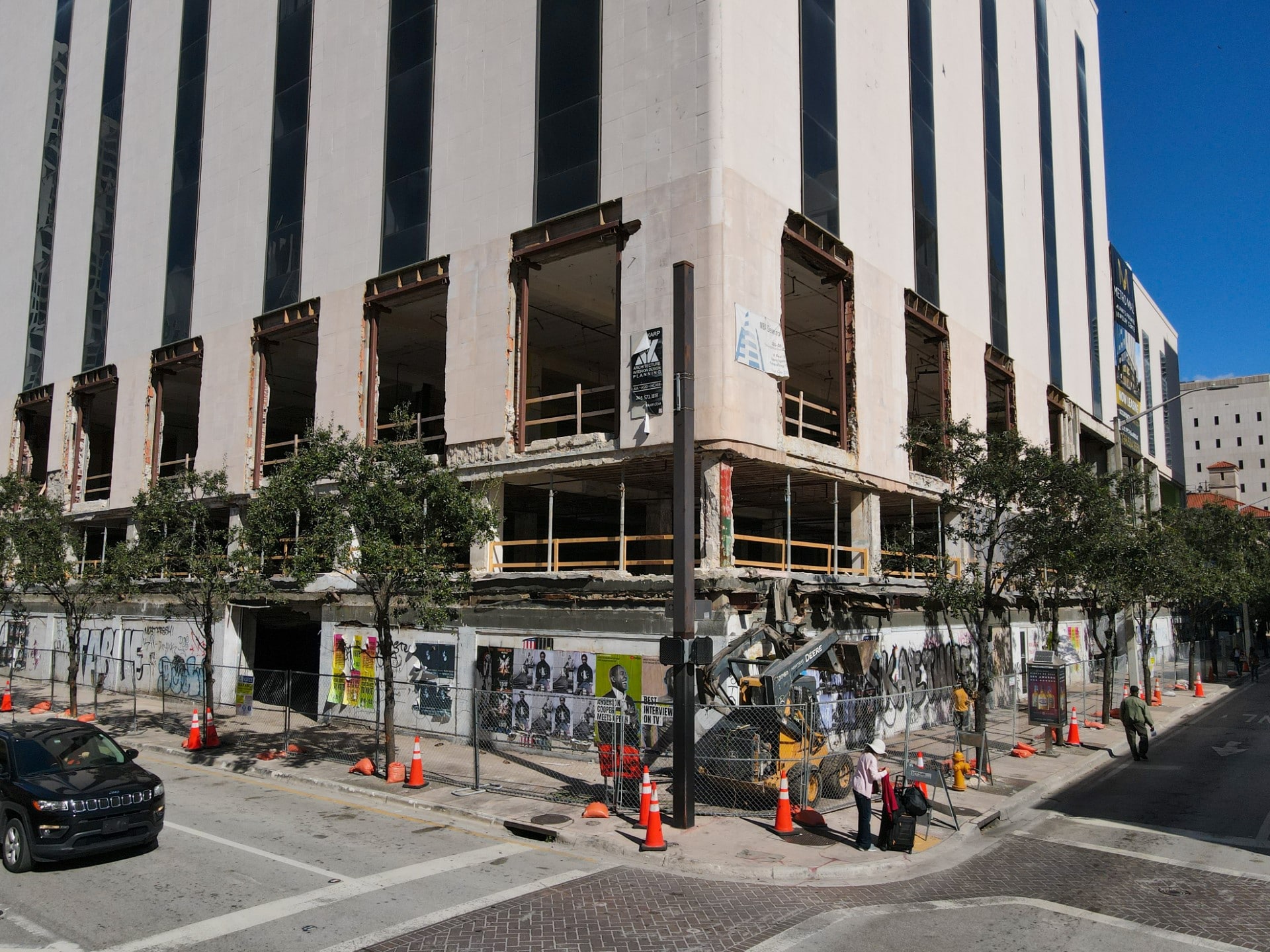 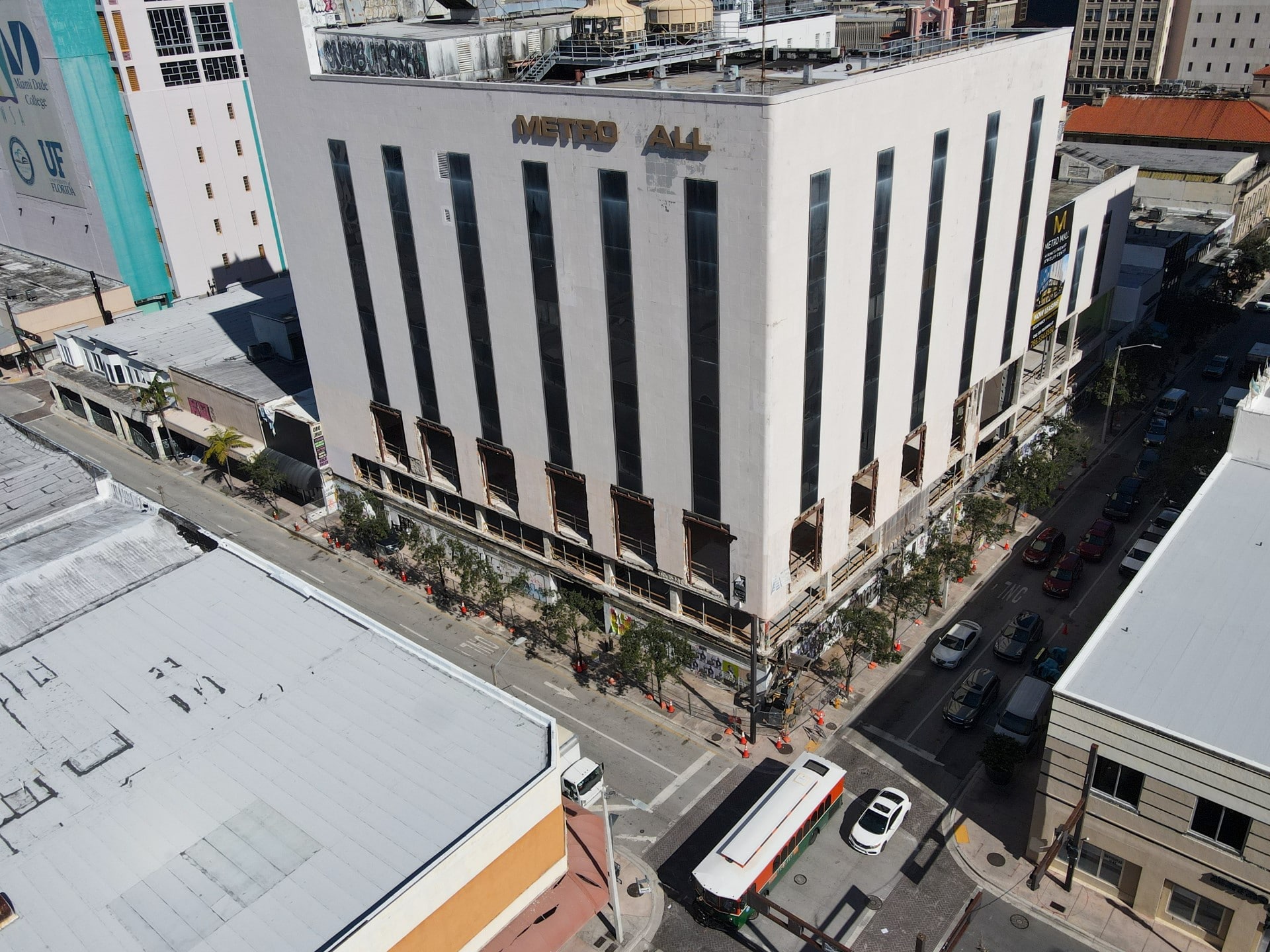 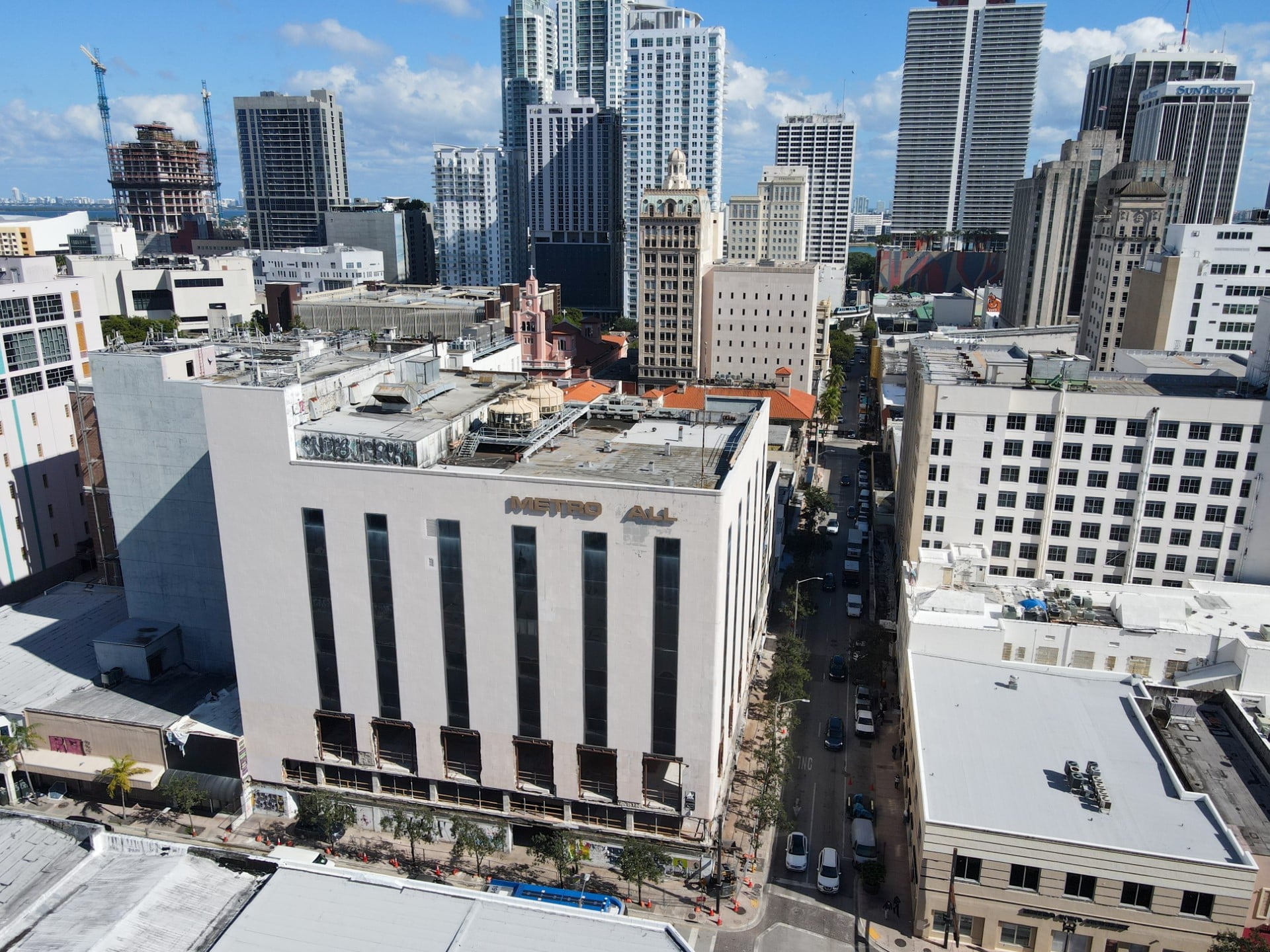 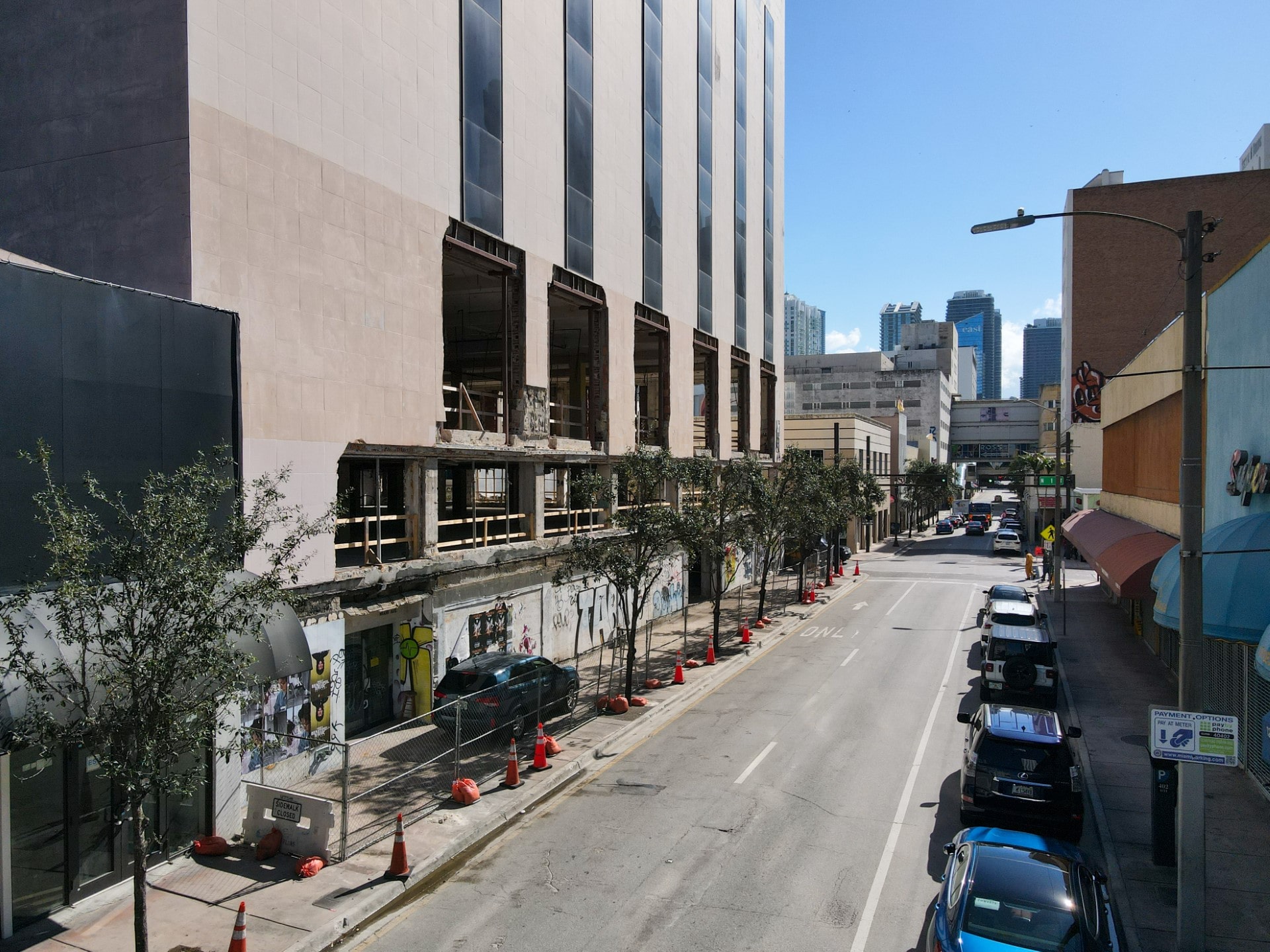 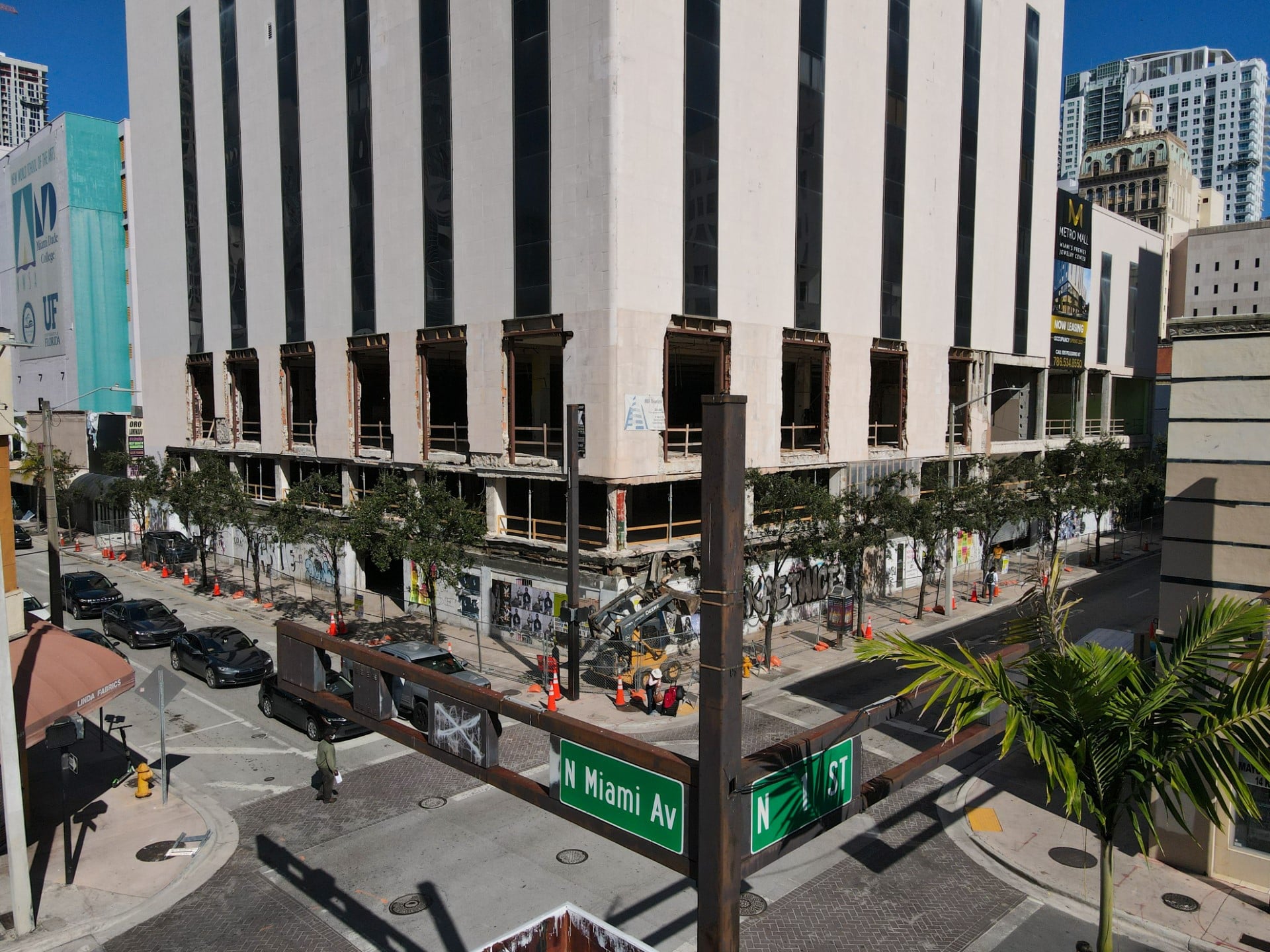 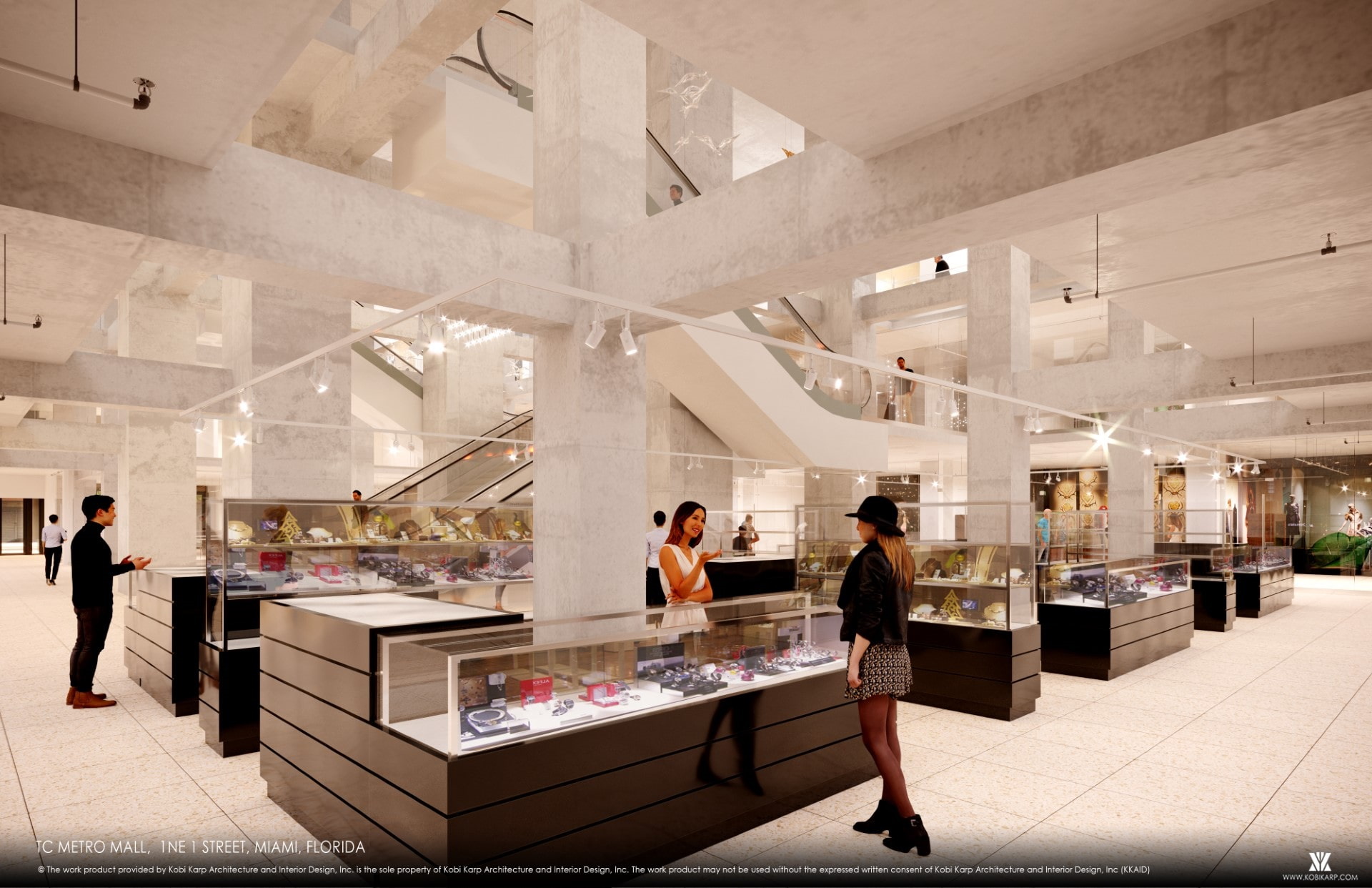 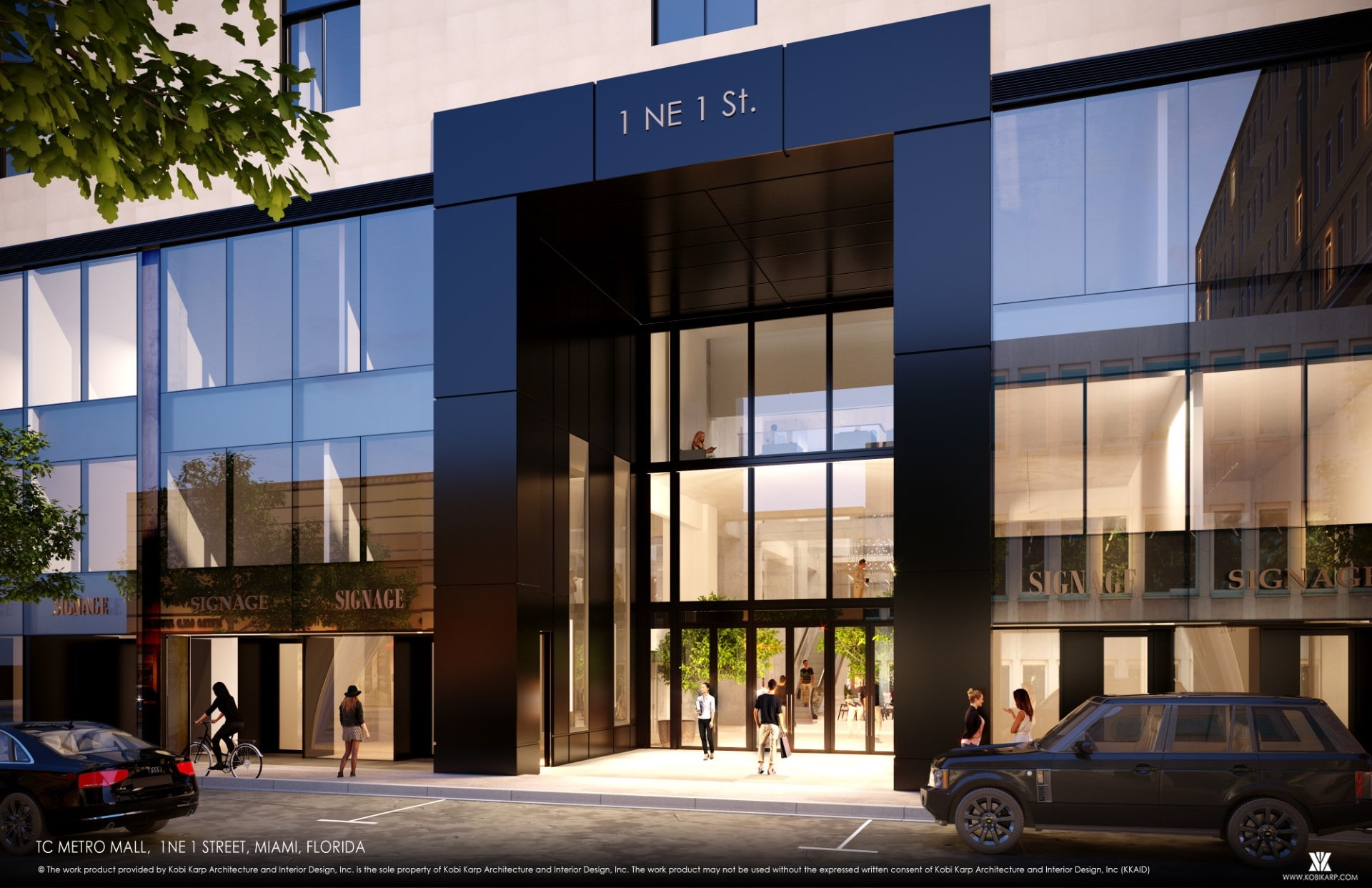