Photos Of Demolition At 444 Brickell, Where 75-Story Baccarat Residences Planned

Demolition is underway at the Baccarat Residences site in Brickell.

A total of three towers are planned on the site, as tall as 82 stories.

Two properties are being combined to build the complex, one at 77 Southeast 5th Street and another at 444 Brickell Avenue, next to the Brickell Avenue bridge.

Demolition is only now underway at the 77 Southeast 5th Street site.

A permit to build a 47-story tower with 506 residential units on the property has been applied for.

Developer Related Group will also begin construction on a 75-story tower called Baccarat Residences one the property by early 2022.

A third tower approved for an 82-story height is also planned, and could include residences, hotel, or office use. 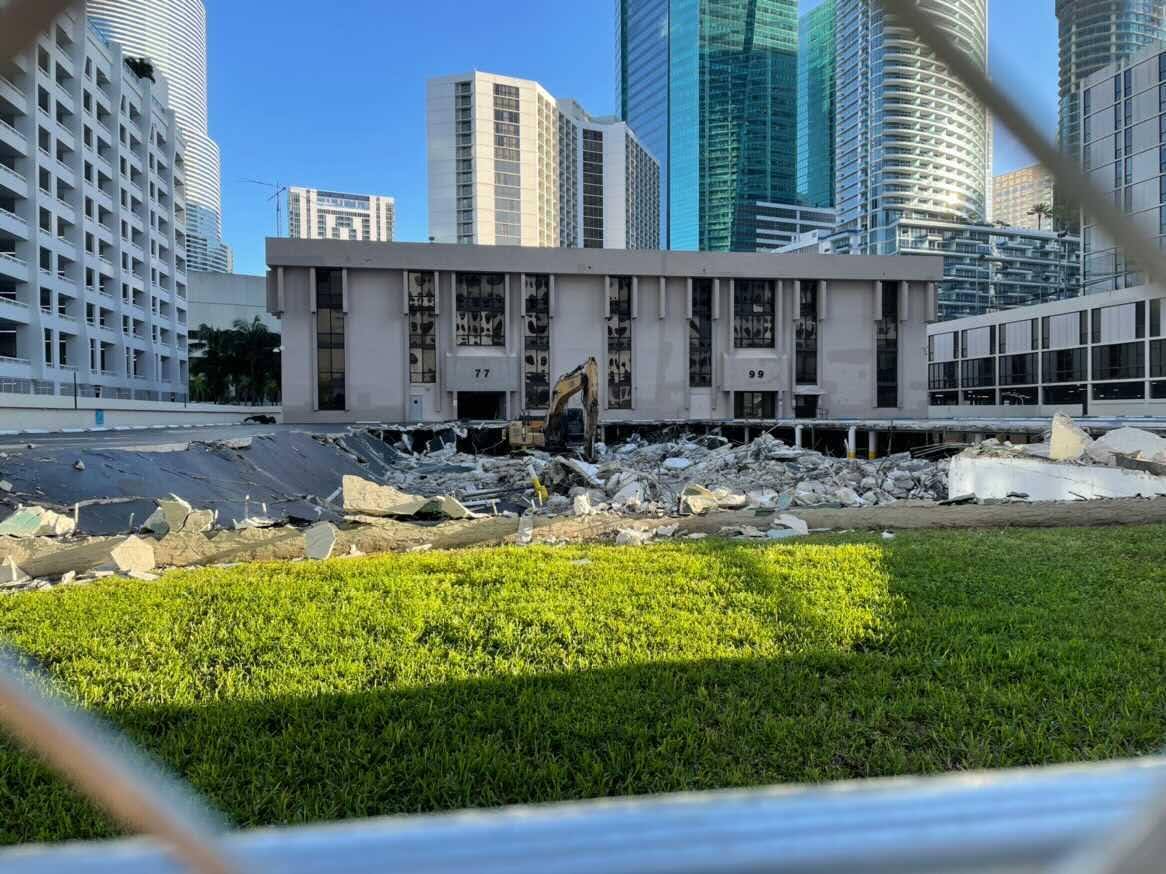 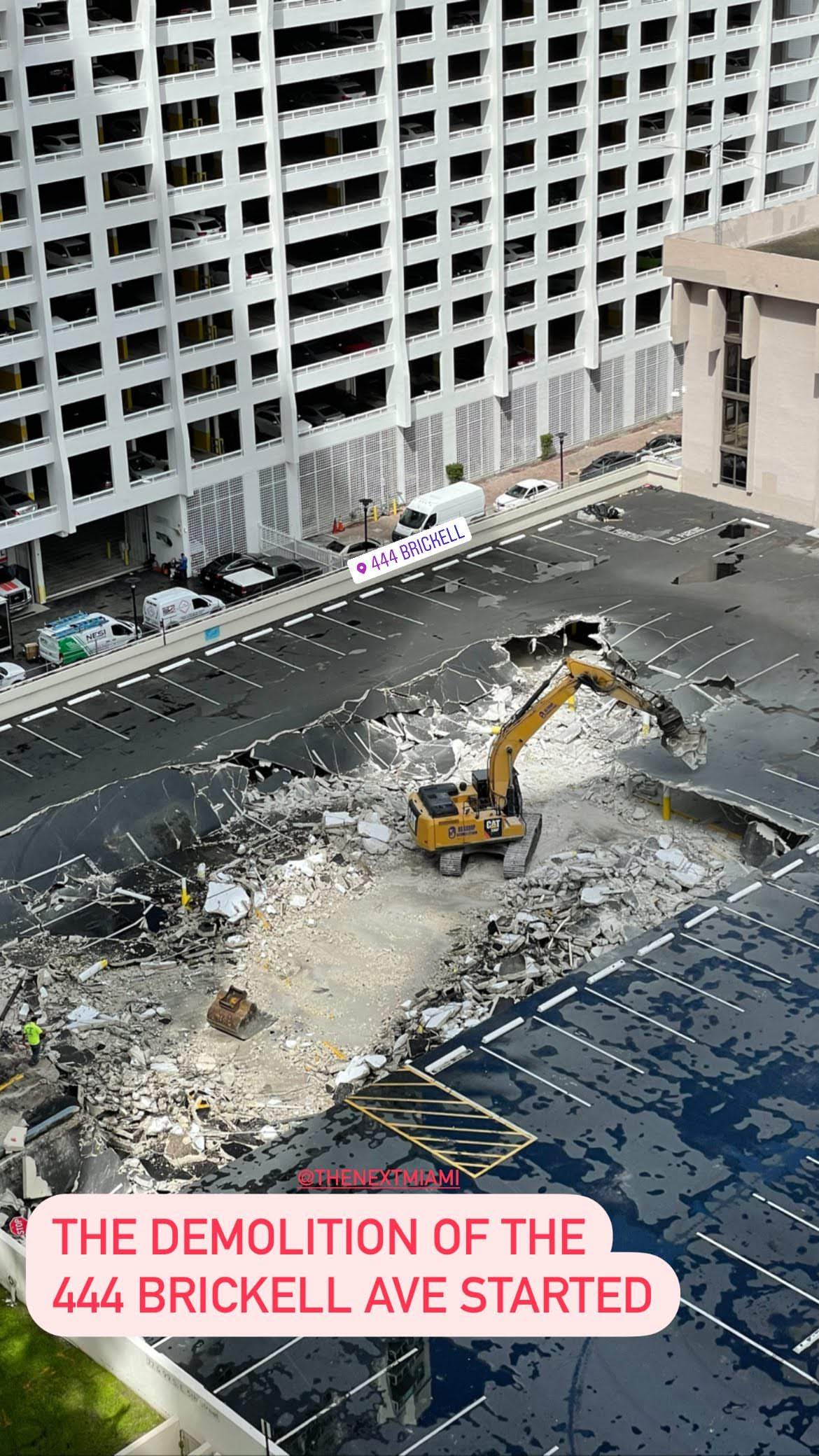 (photo: Due Italiani a Miami)