Photos Of Final Gran Paraiso Tower, Where 70% Of Units Have Now Closed

Closings are now underway at the 54-Story Gran Paraiso tower in Edgewater.

Around 225 of 317 condos at Gran Paraiso have been closed on by their new owners since January 9, when the building first opened. That equals 70 percent of units now closed.

Gran Paraiso shares amenities with the 54-story, 346-unit Paraiso Bay tower. The amenity spaces shared by the buildings are arguably the best in town, according to Miami Condo Investments.

With the opening of Gran Paraiso in January, the remaining 60 percent of amenities were completed. They include a much larger fitness center with spin room, indoor sports facilities with three bowling lanes, two billiards tables, two foosball tables, and high-definition golf simulator, Hammam spa with separate men’s and women’s steam and sauna facilities, and tennis center with lighted tennis courts. The bowling lanes are said to be particularly popular. 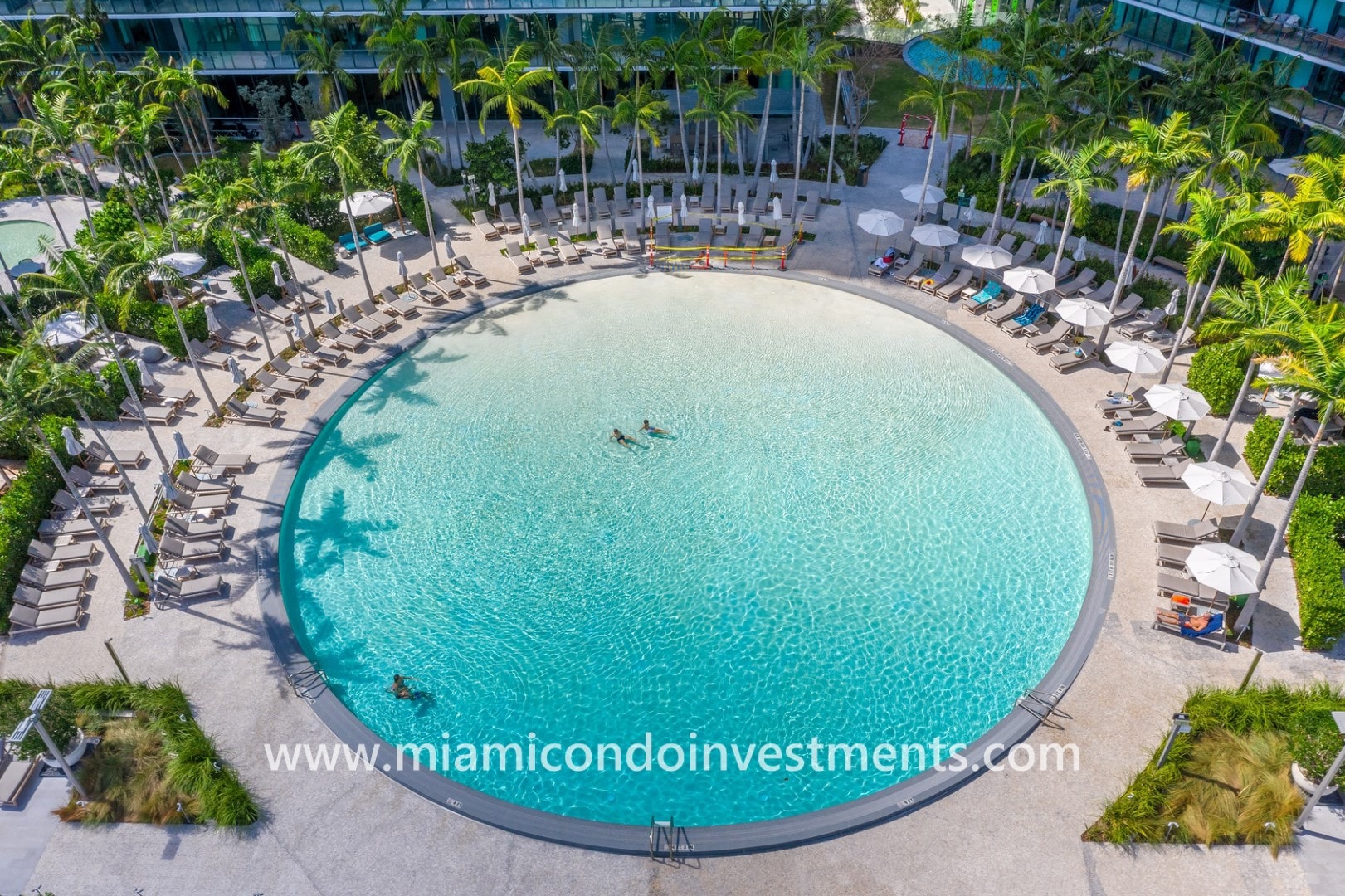 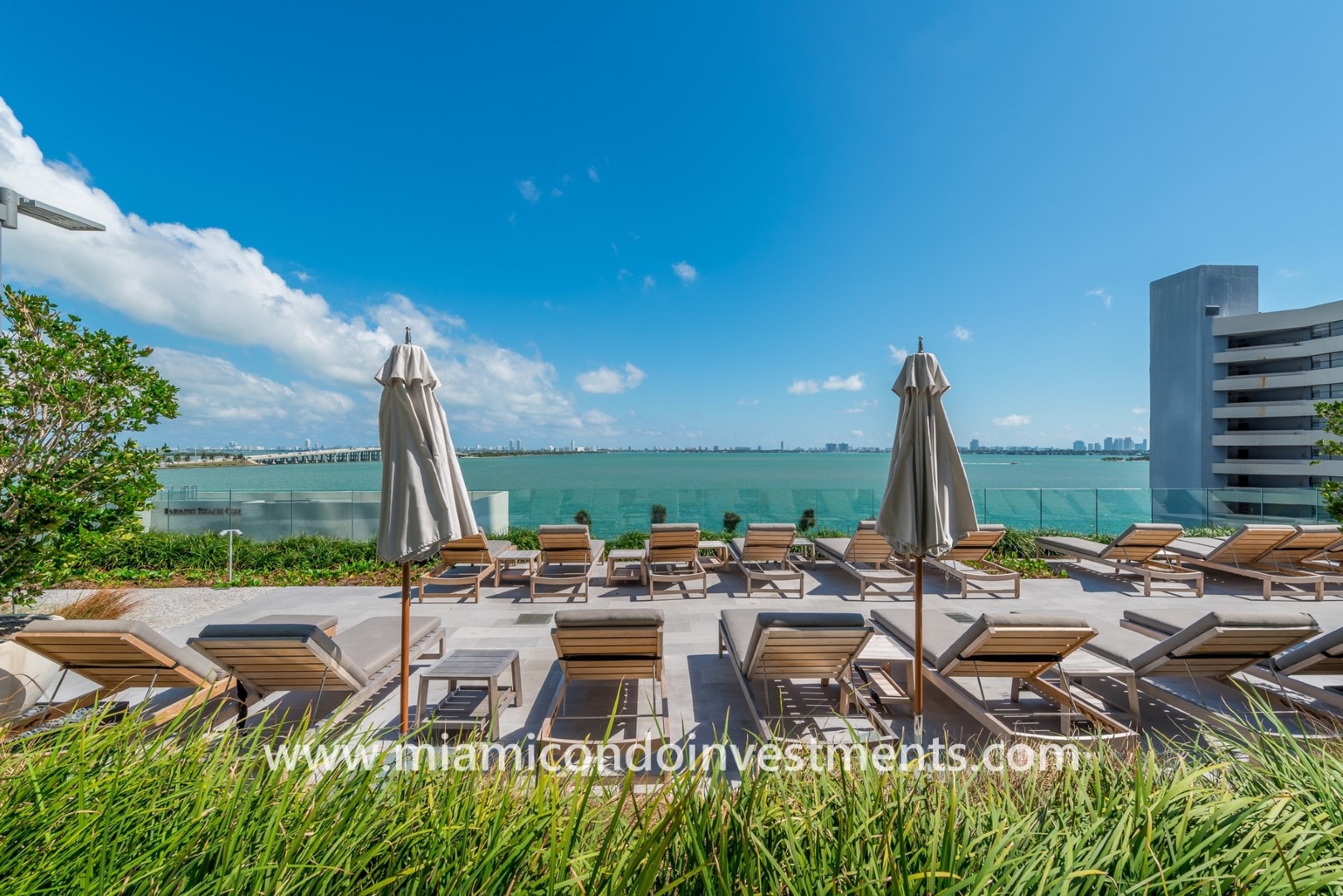 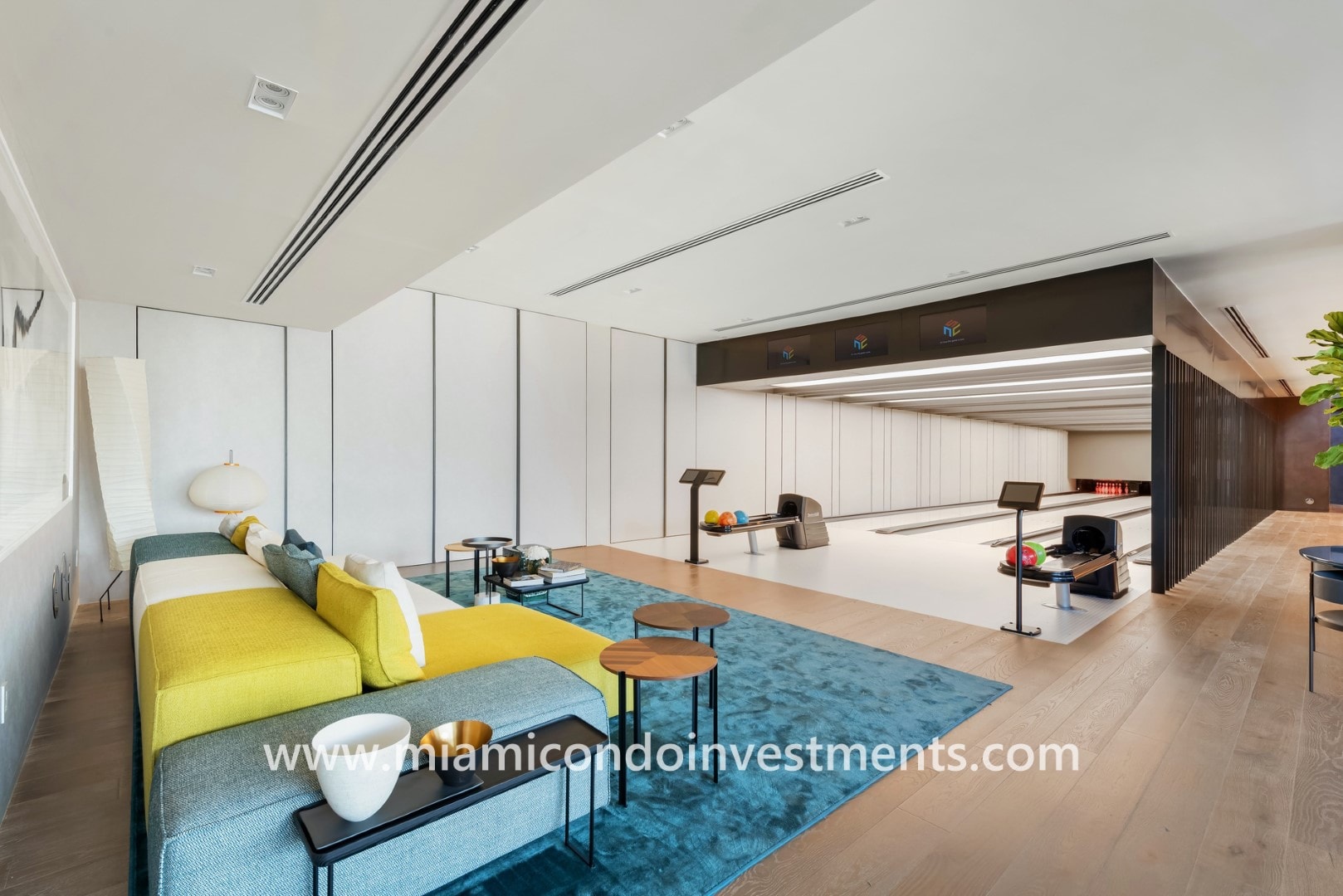 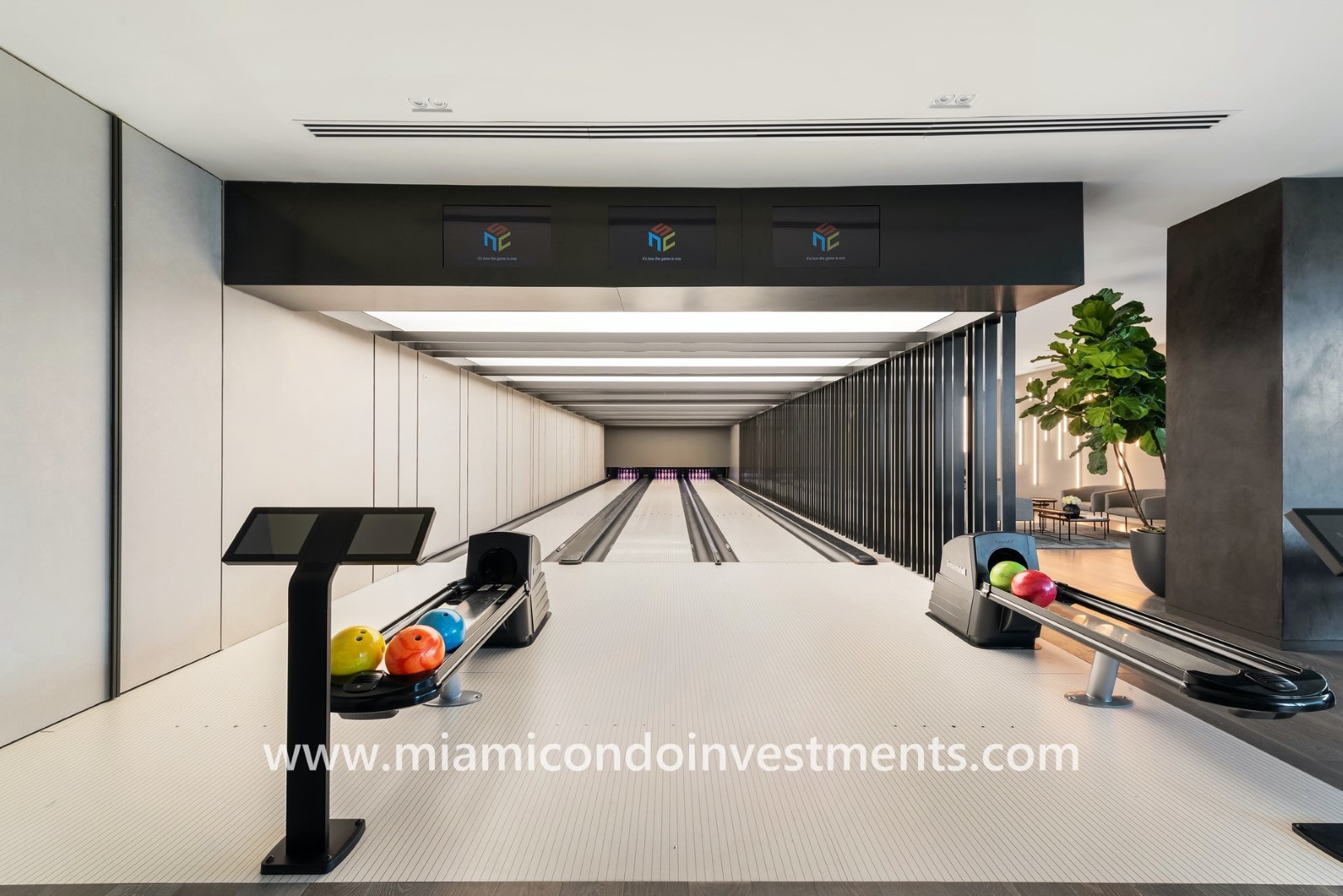 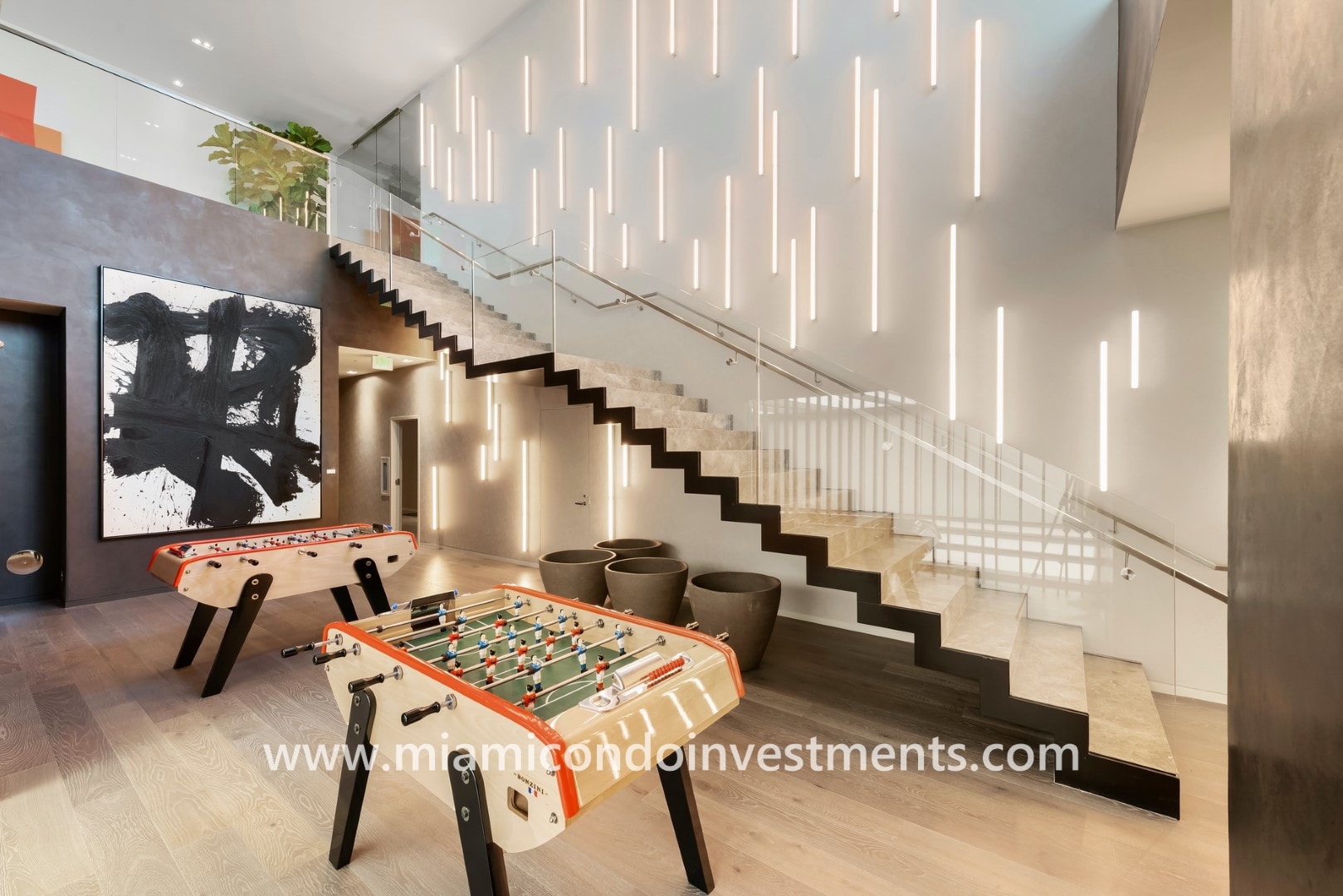 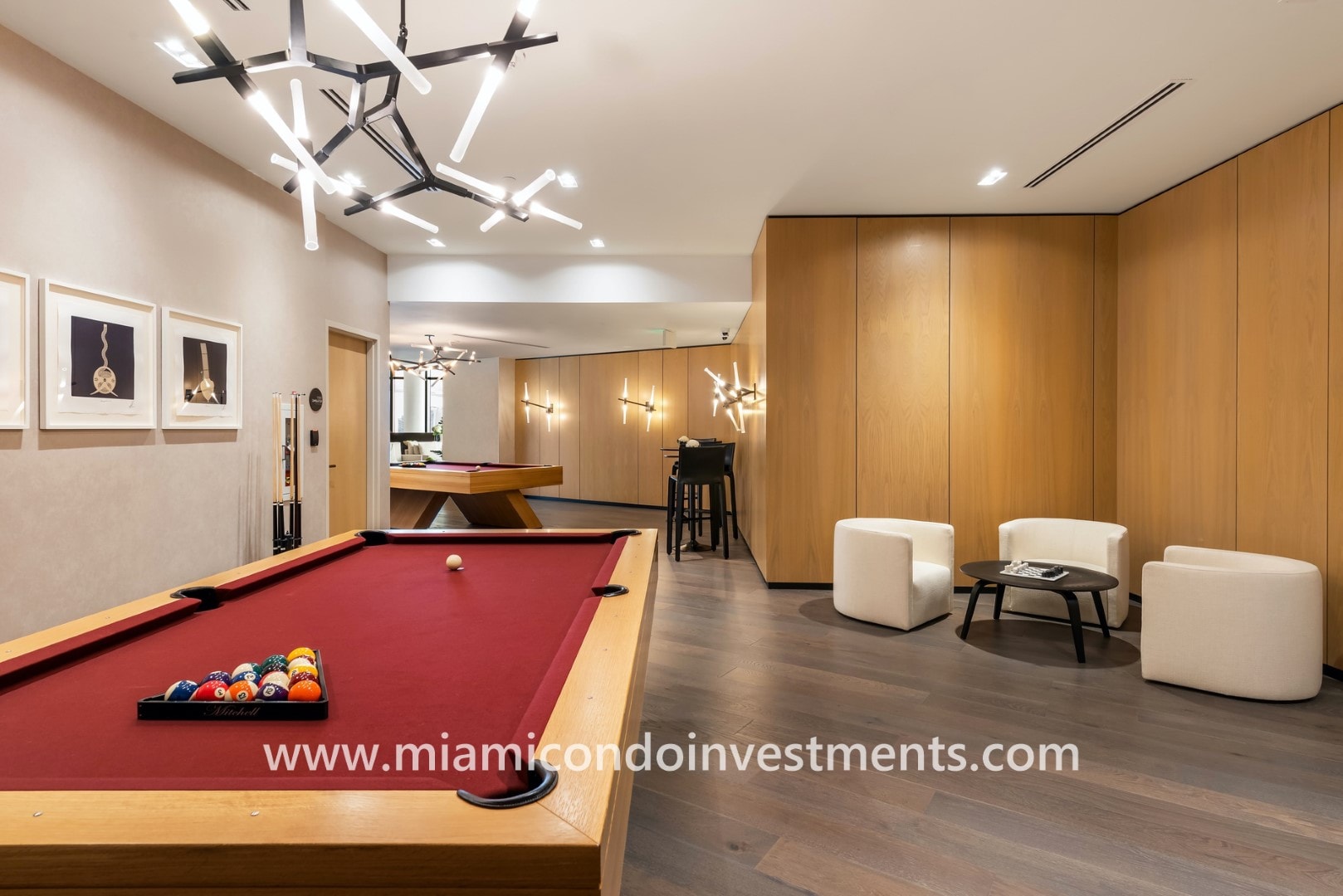 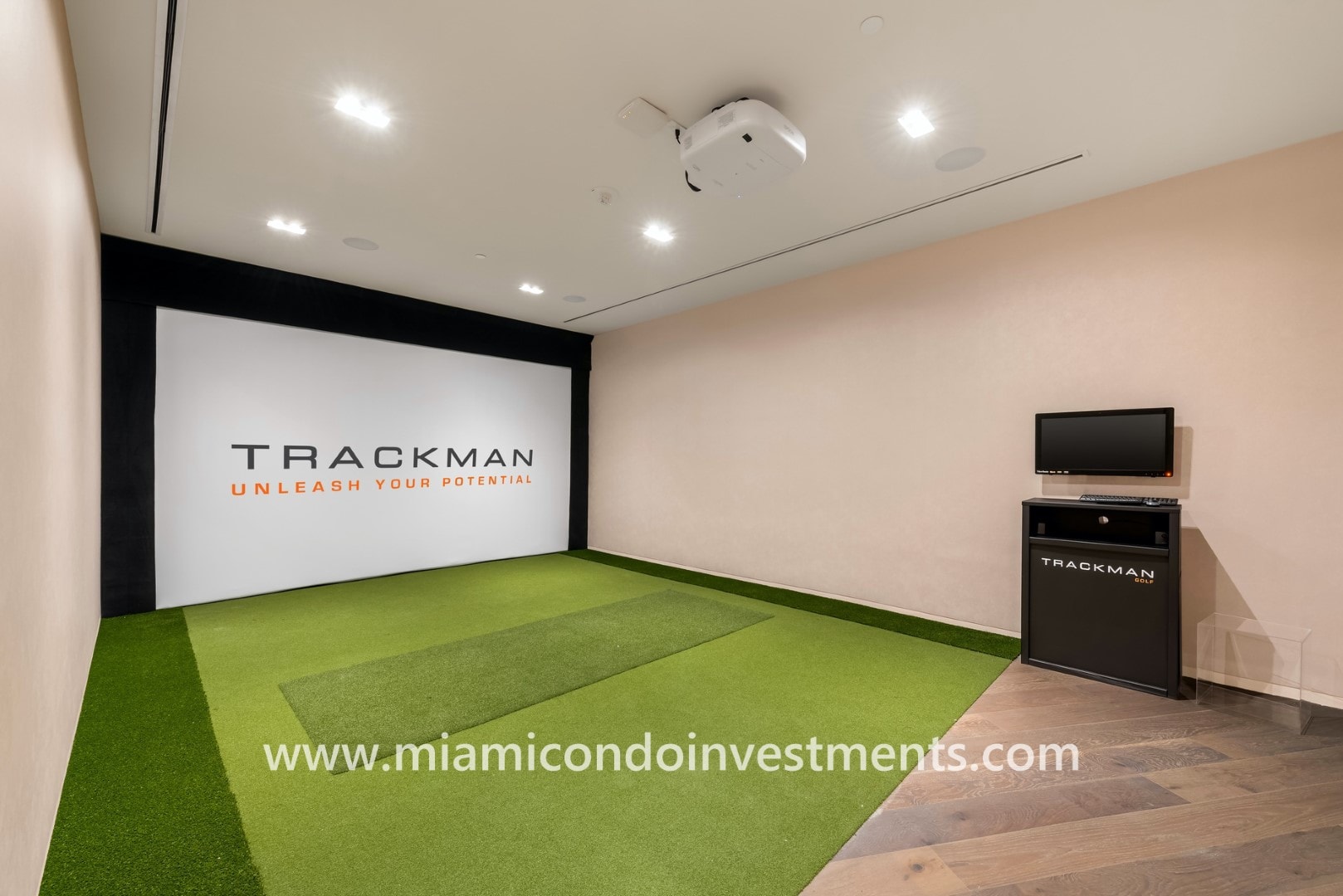 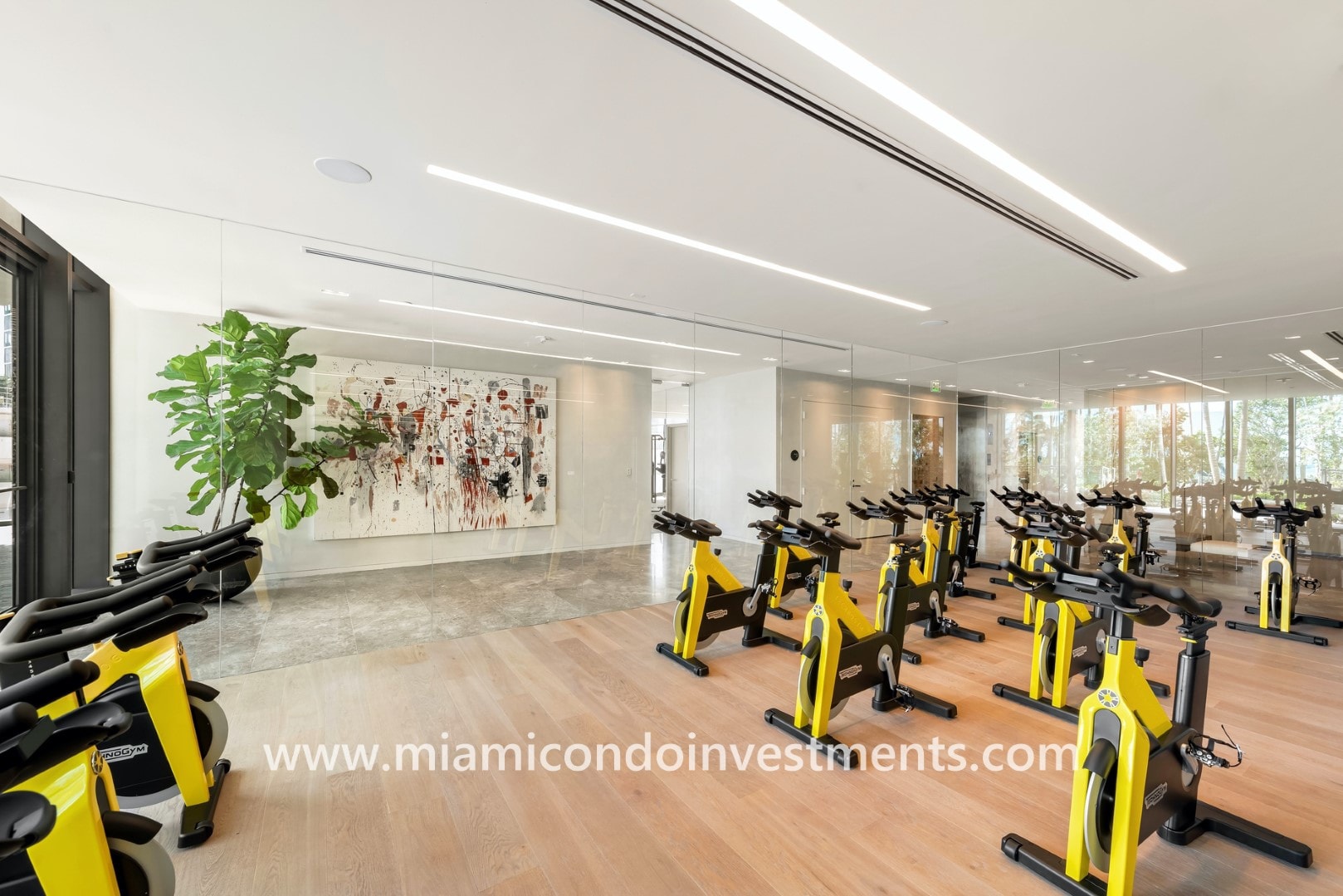 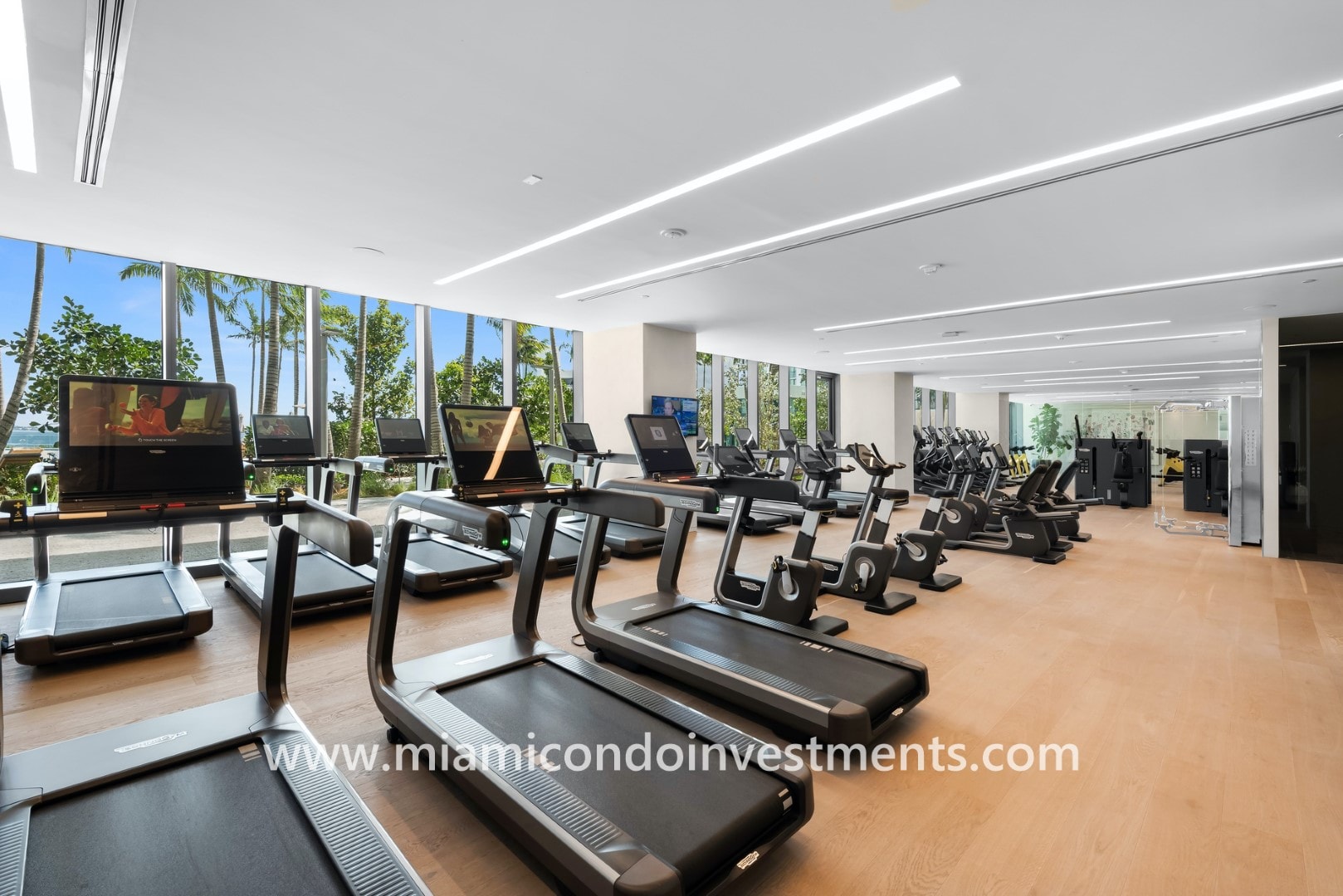 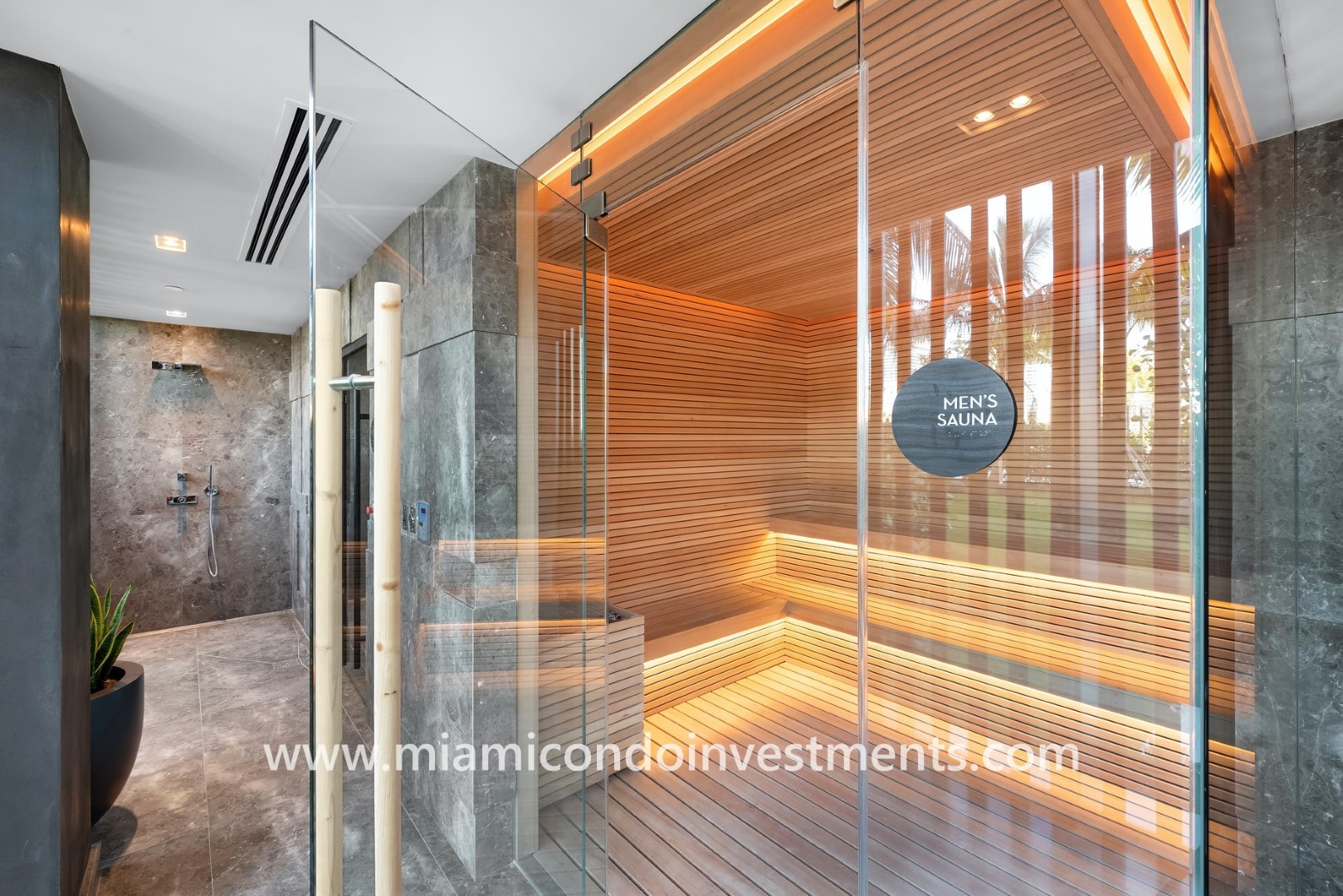 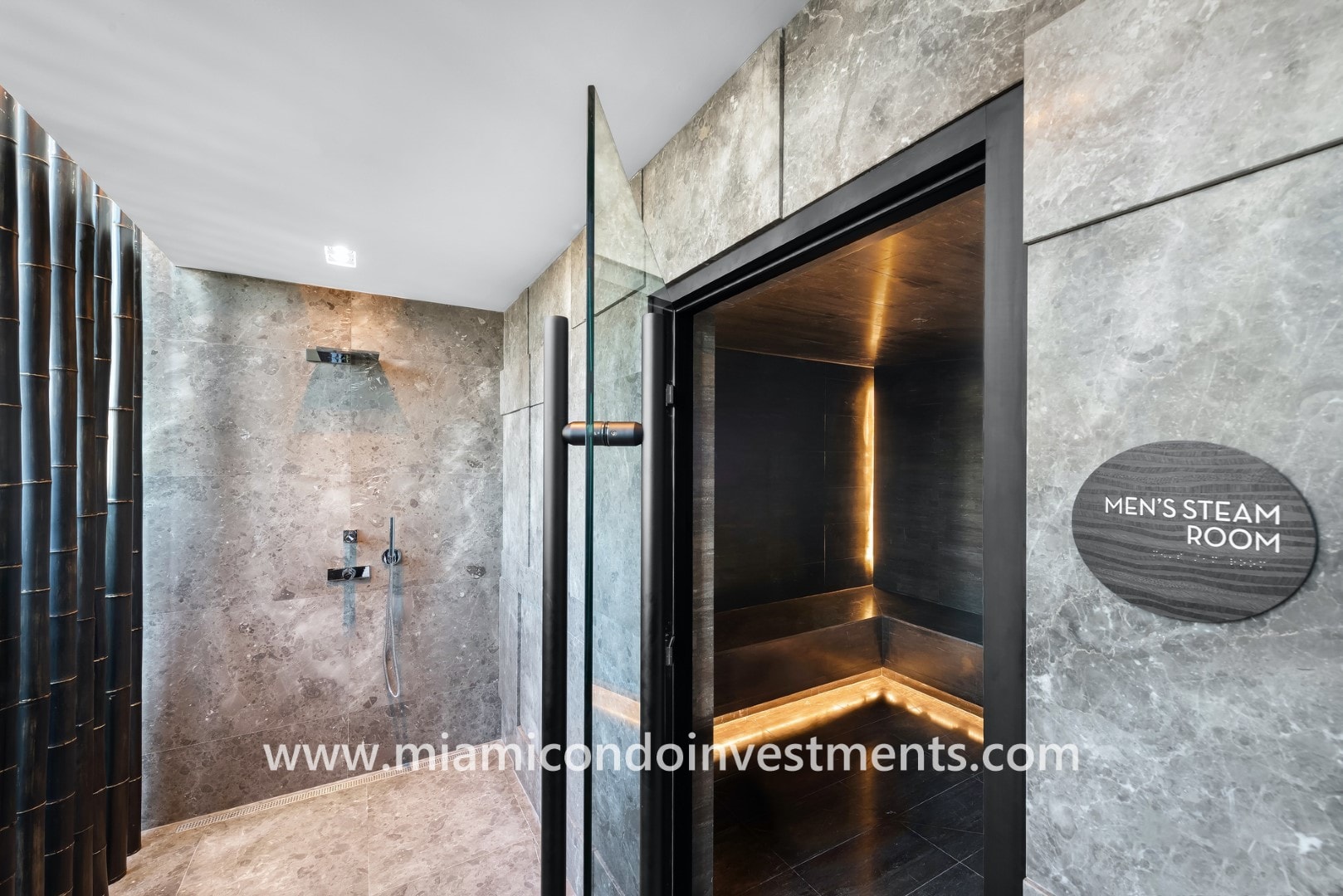 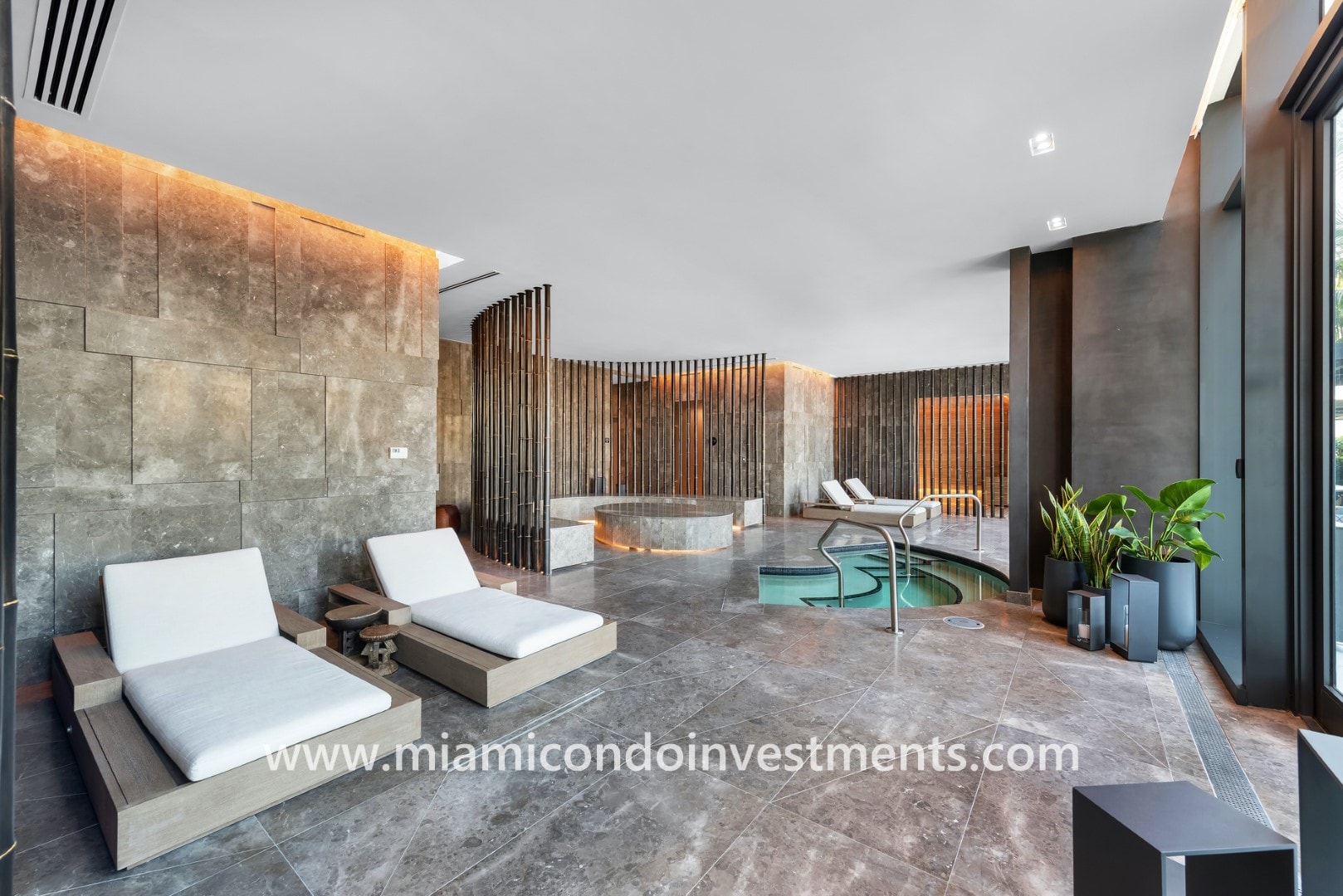 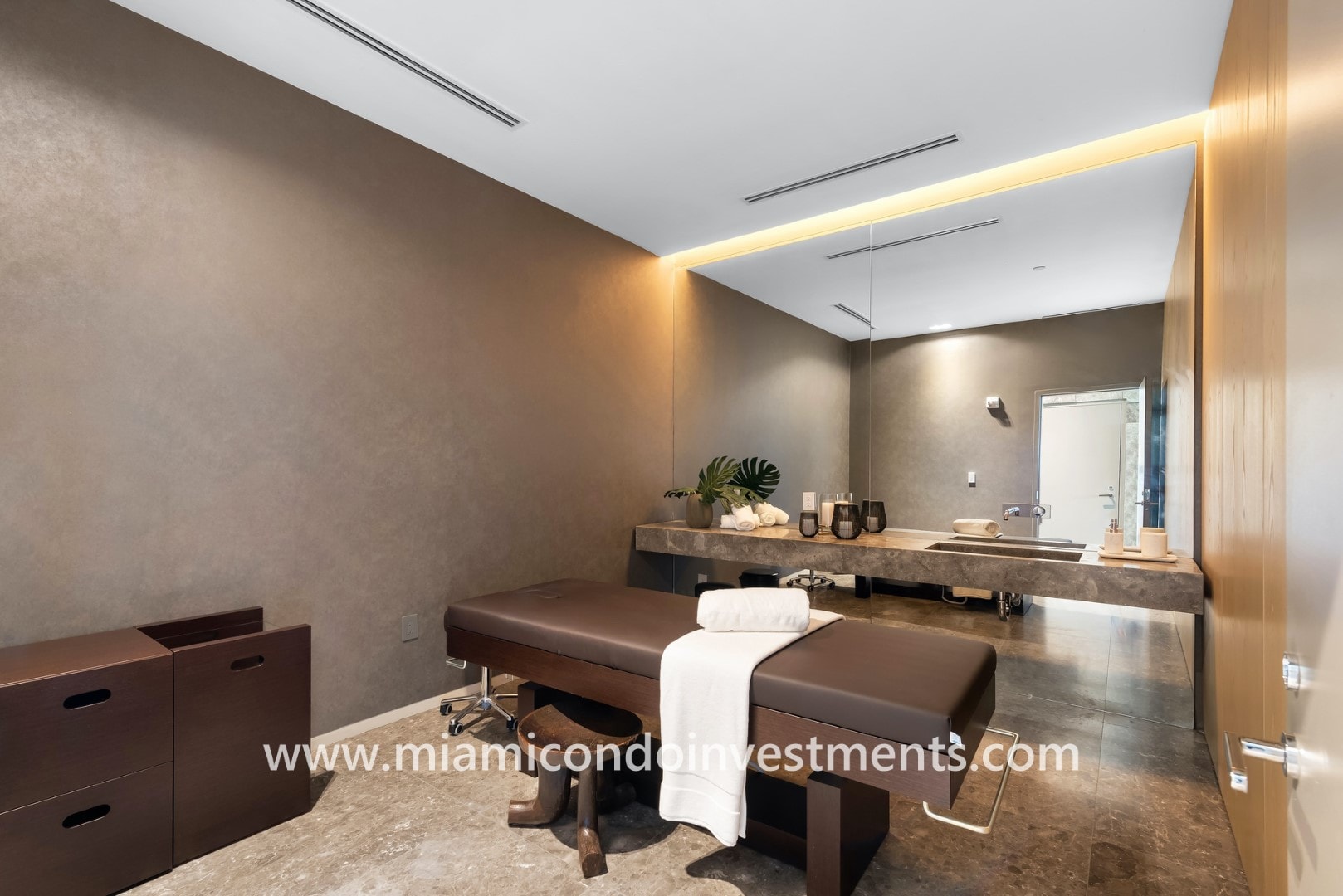 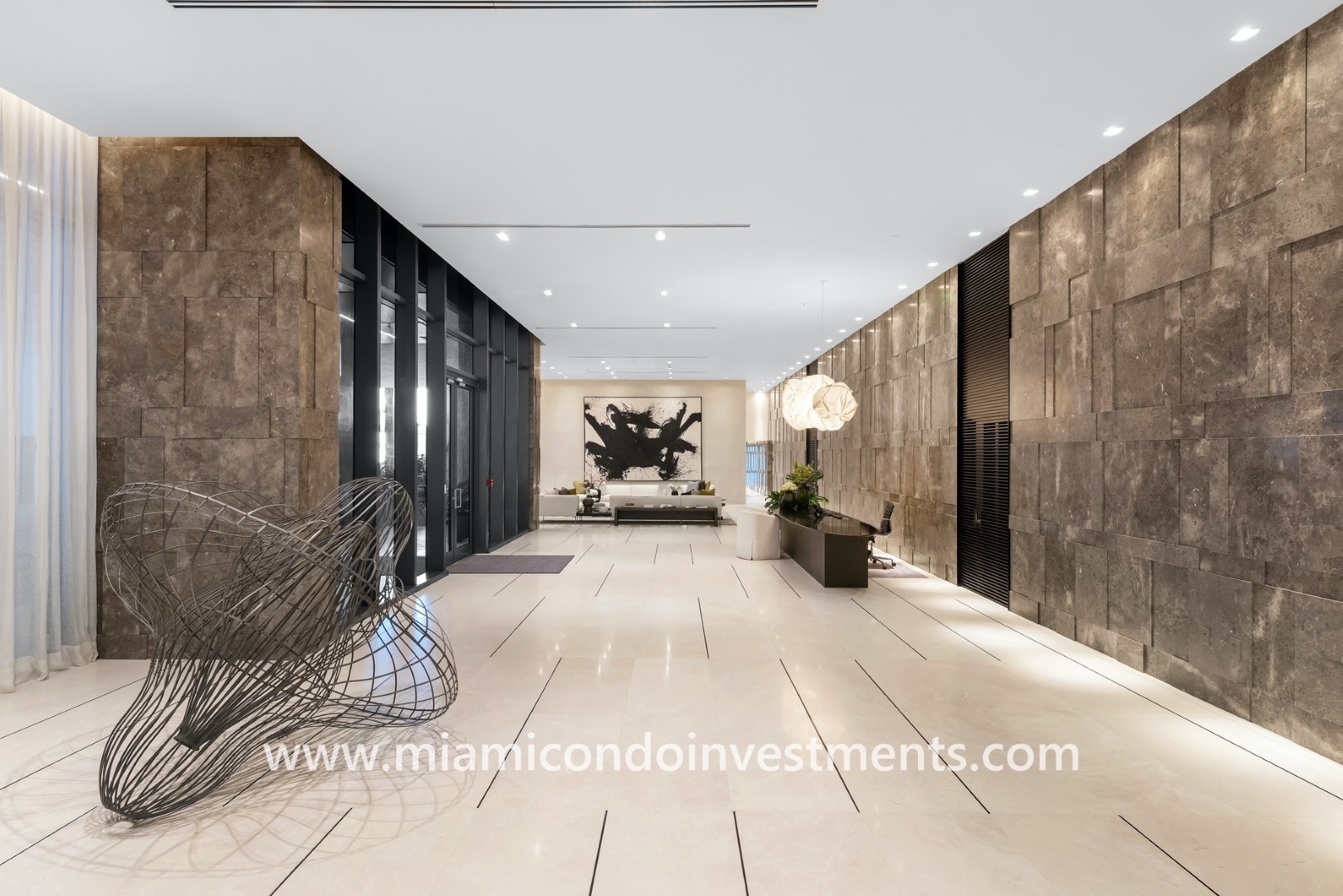 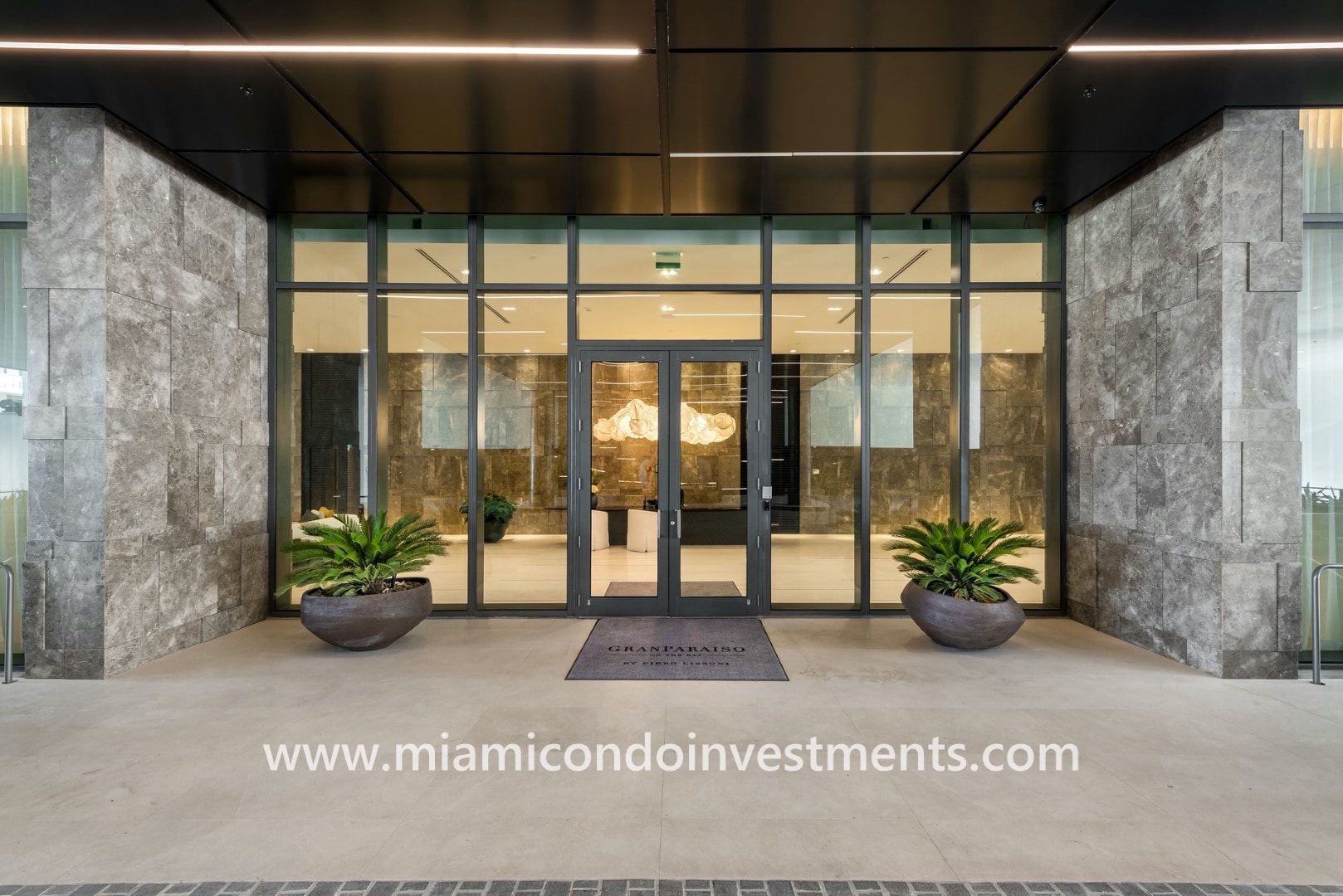 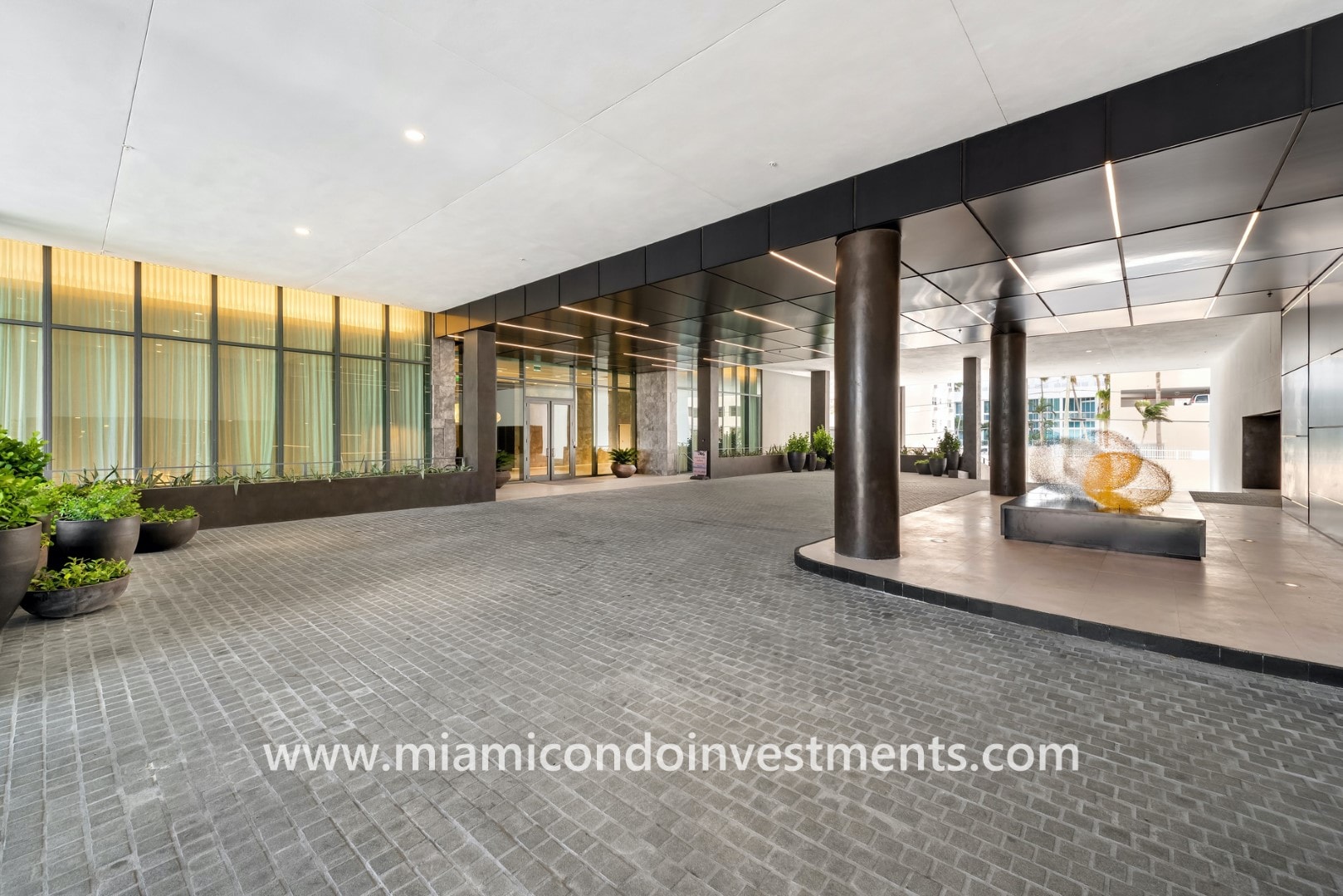 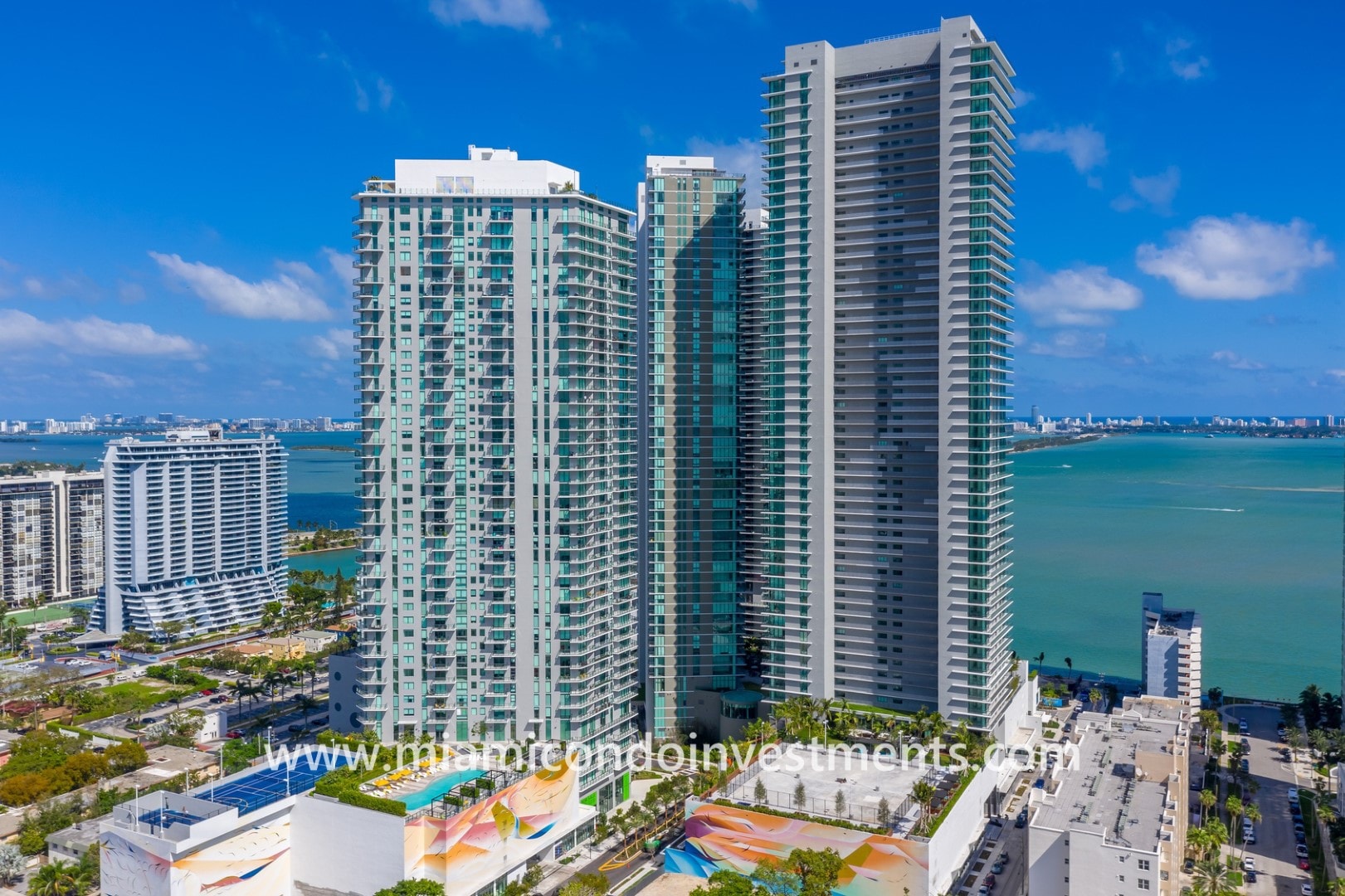