The former INS Building at 79th Street and Biscayne is now losing its gold metal facade, as work gets underway to convert it into a hotel.

Records show that a partial demolition permit has been approved for the site, at an estimated cost of $60,000.

A phased foundation permit to begin expansion was submitted twice this year, on July 24 and September 28, but not yet approved.

The developers are planning to convert the old building into a Hilton Garden Inn hotel while also adding an apartment complex and parking garage, according to their website. 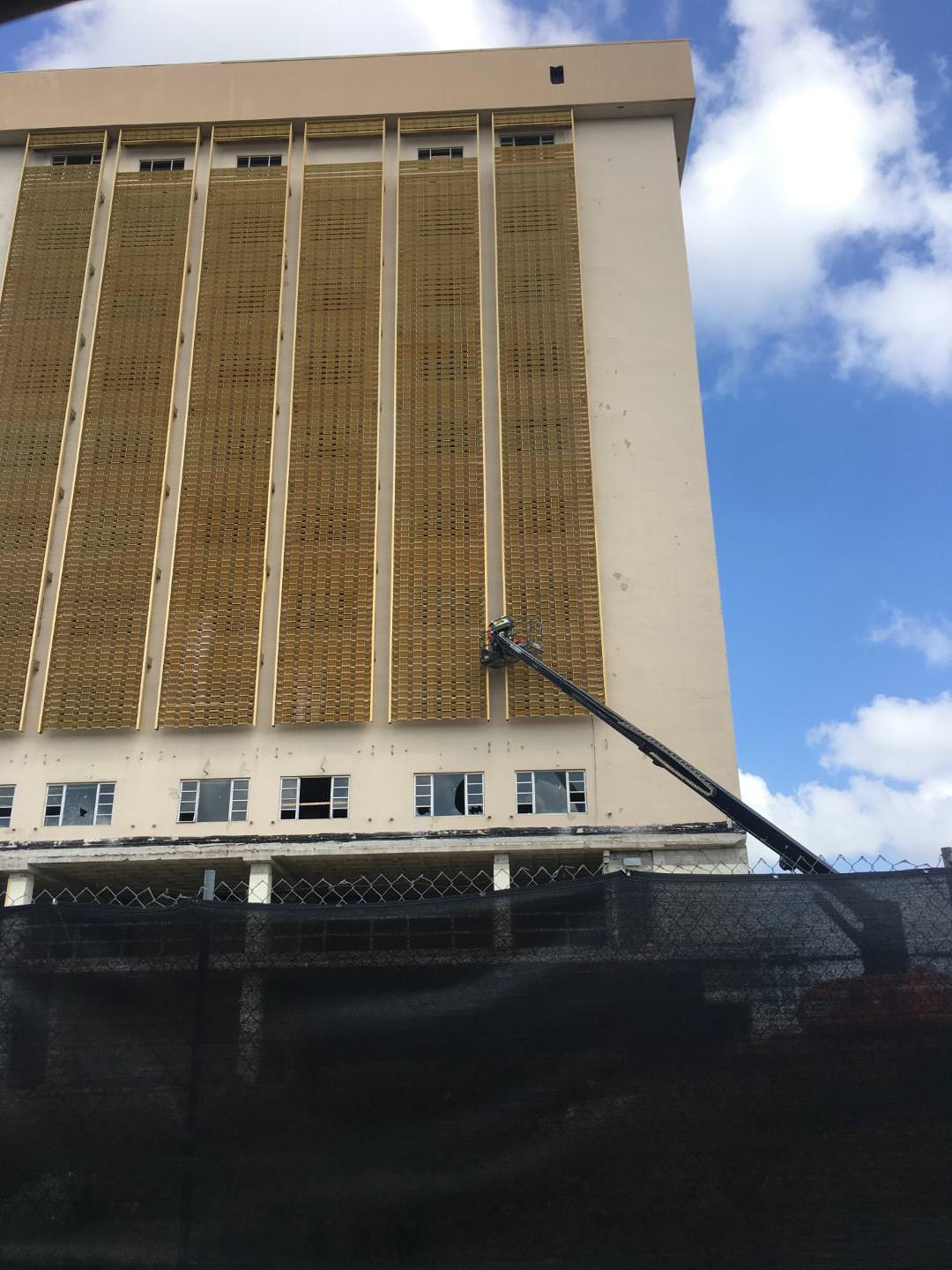 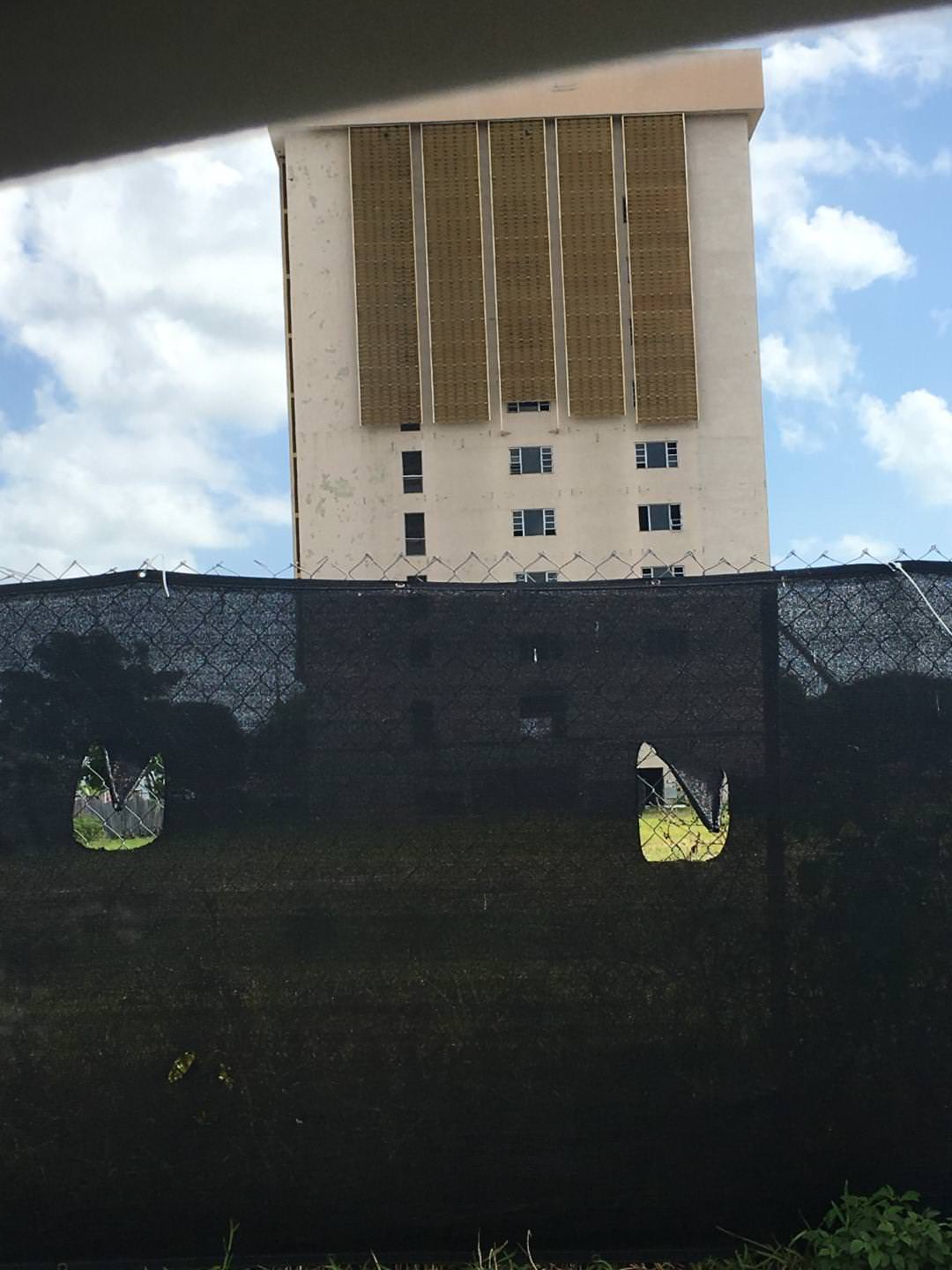