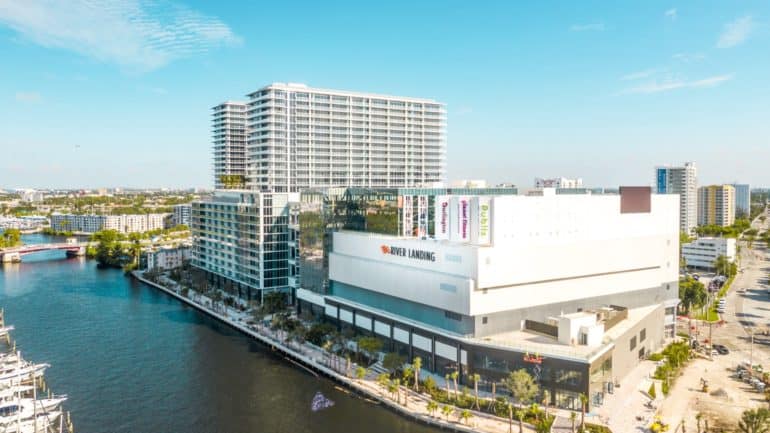 It took nearly a decade to develop the project. Developer Urban-X Group first put the former Mahi Shrine Auditorium property where River Landing is located under contract in 2011.

River Landing is a $452 million development with 2.2 million square feet, spread over 8.14 acres.

Leasing for the office and apartments is underway.

Restaurants are also in talks, with announcements expected soon.

“The pandemic slowed down our negotiations with retail restaurant tenants, but as we have a better handle on COVID, retailers now see demand on the rise and are optimistic about 2021,” said Andrew Hellinger Co-Principal of Urban-X Group. “They tell us they want to enter this submarket because they see a pent-up demand for retail and restaurants in one of Miami’s most densely populated areas. We expect to receive two LOIs in the coming weeks and hope to announce new restaurant leases before the end of the year.”

Ross Dress for Less, Planet Fitness, TJ Maxx, Old Navy, Ficelles Bakery, Chick-Fil-A, and others will open in the coming months. Nearly 70 percent of retail space has been leased.

It is one of the few retail, office, and residential developments that are accessible by boat in Miami, and two Metrorail stations and I-95 are also nearby. 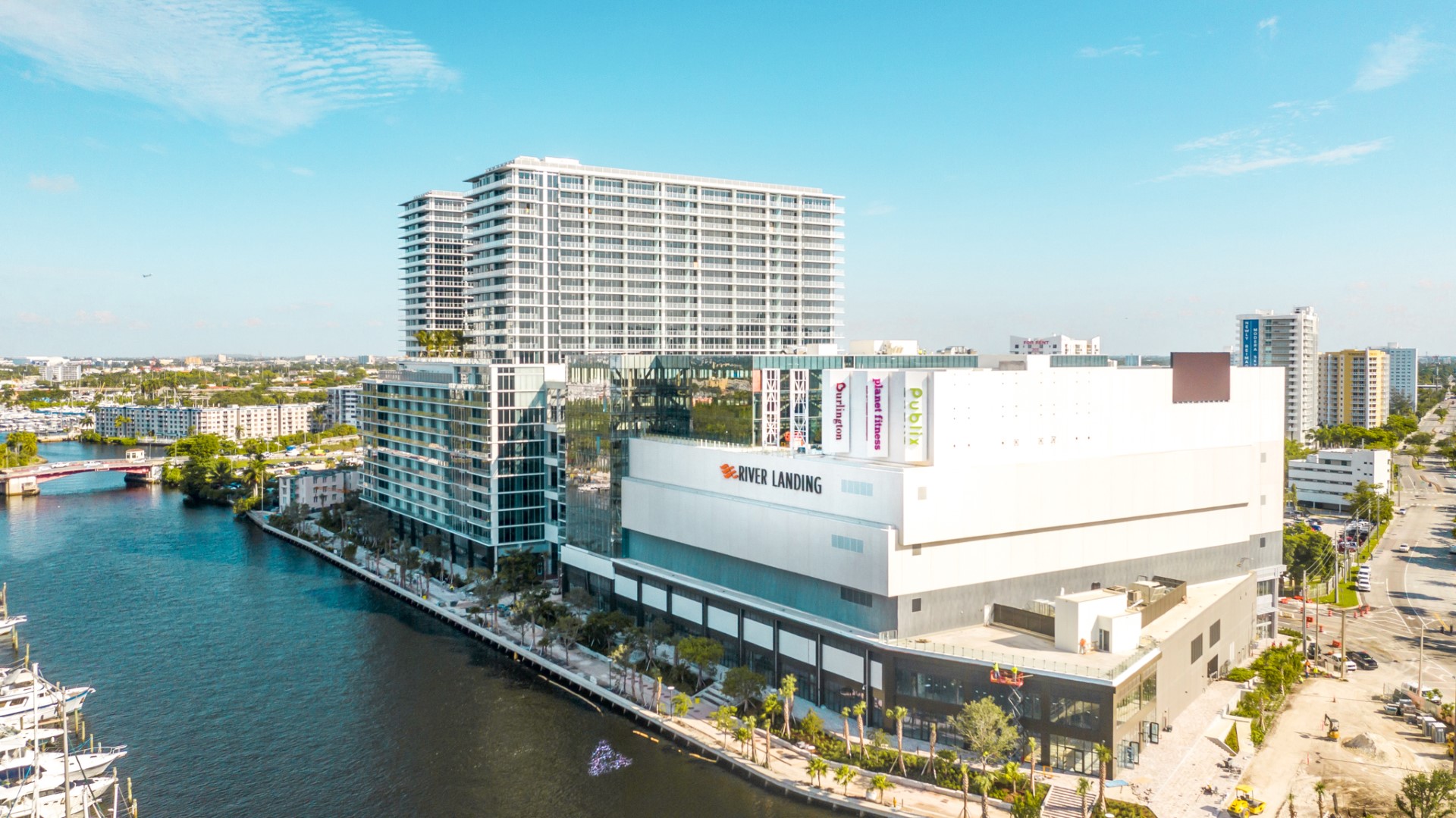 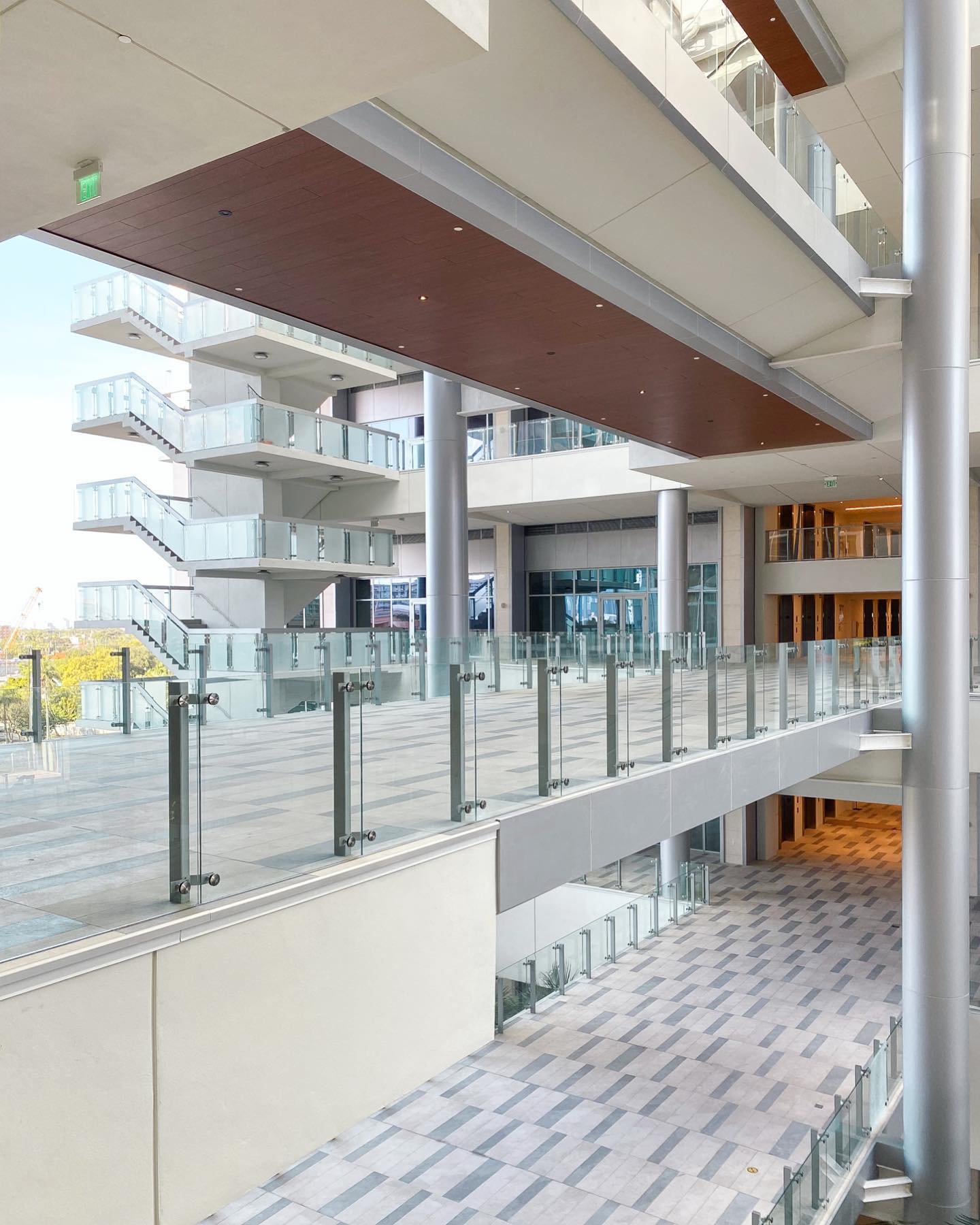 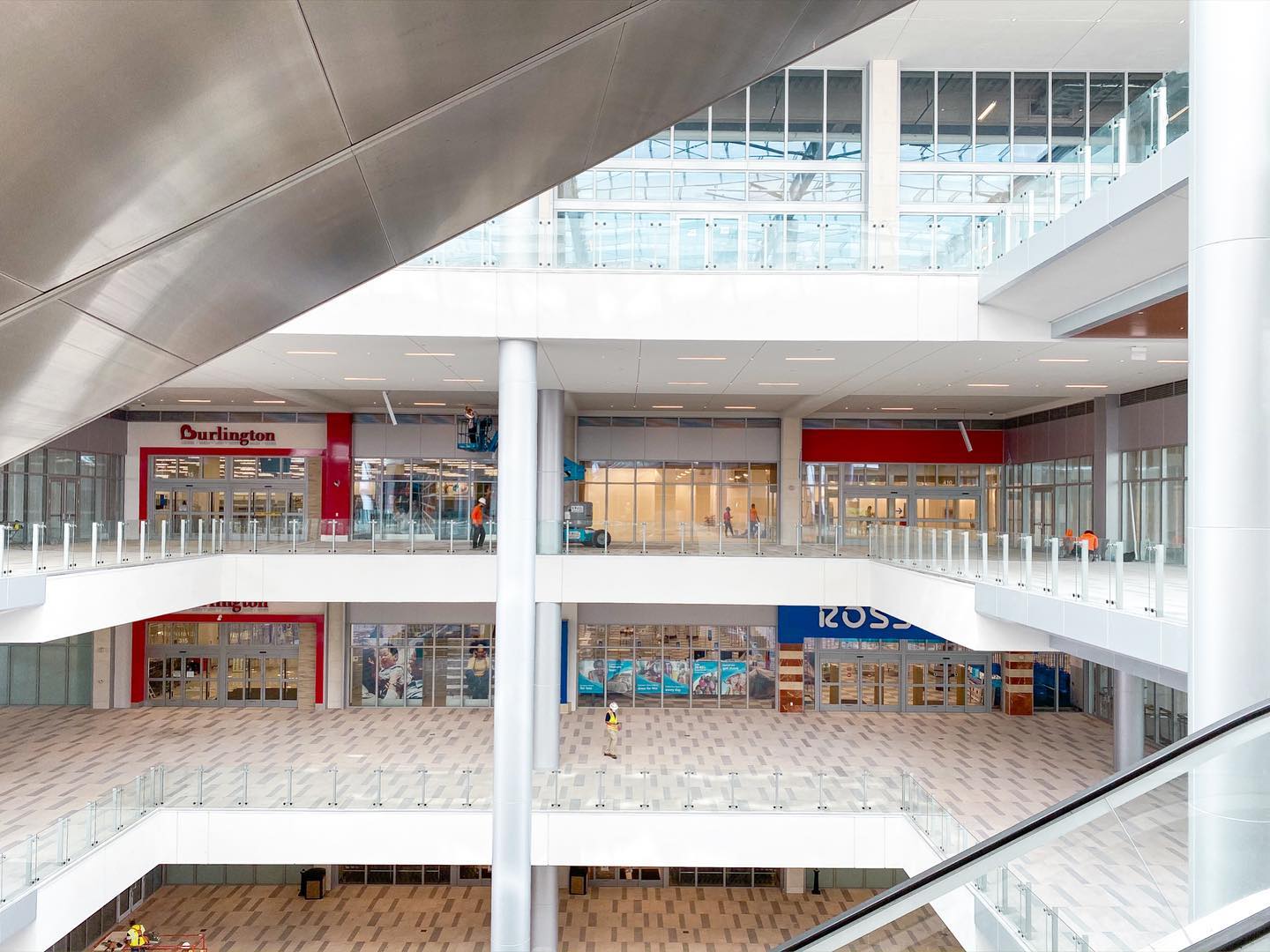 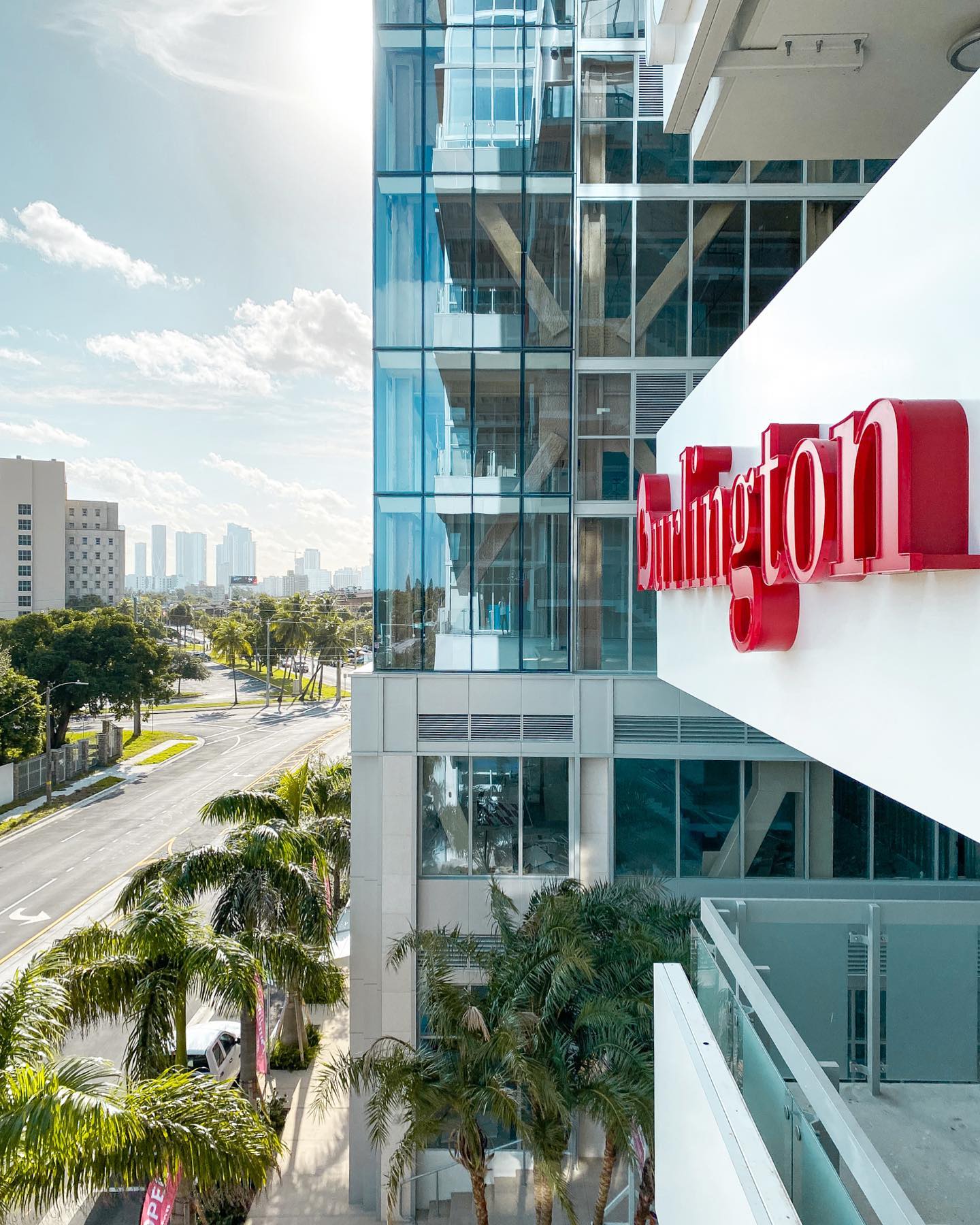 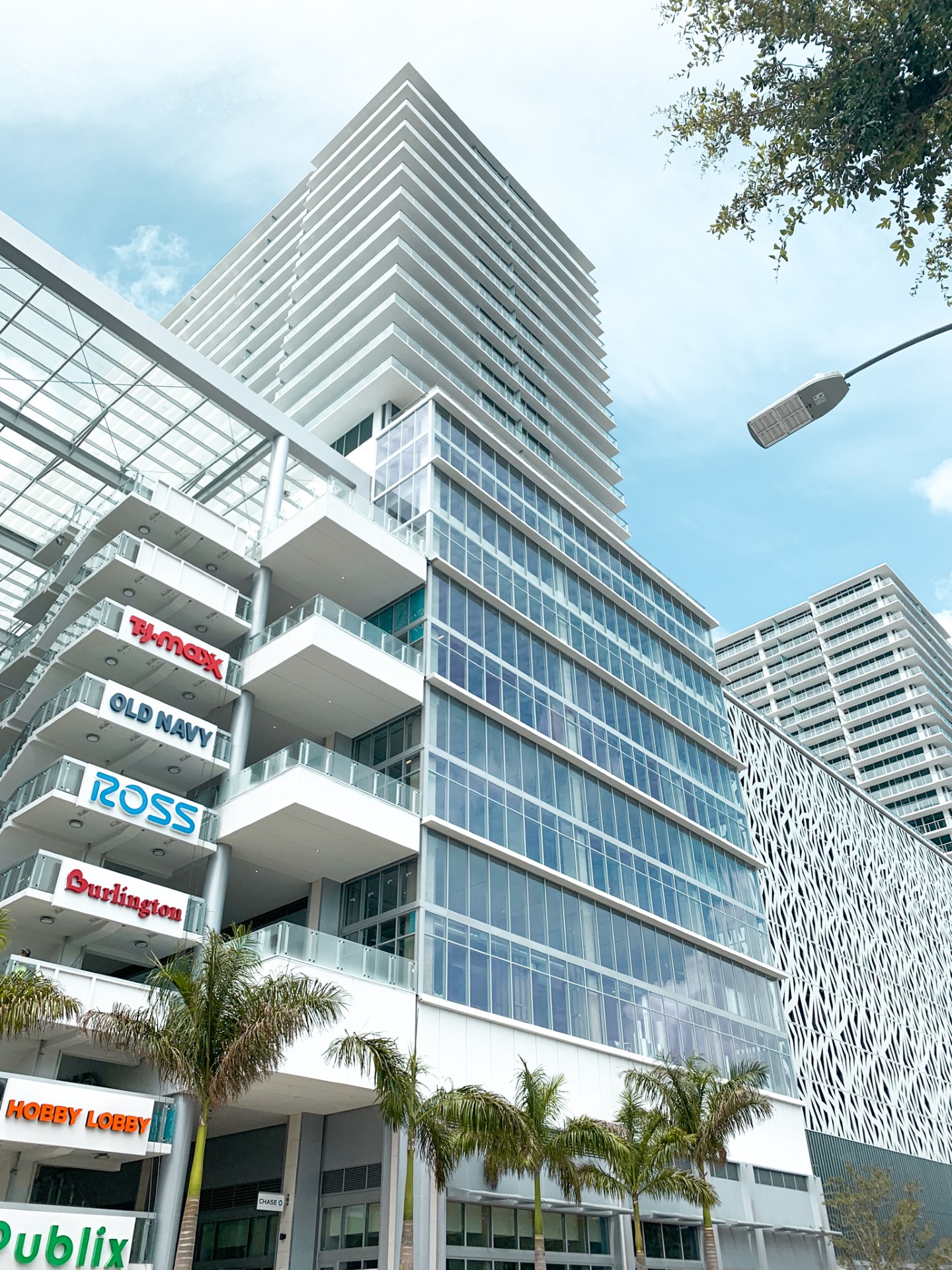 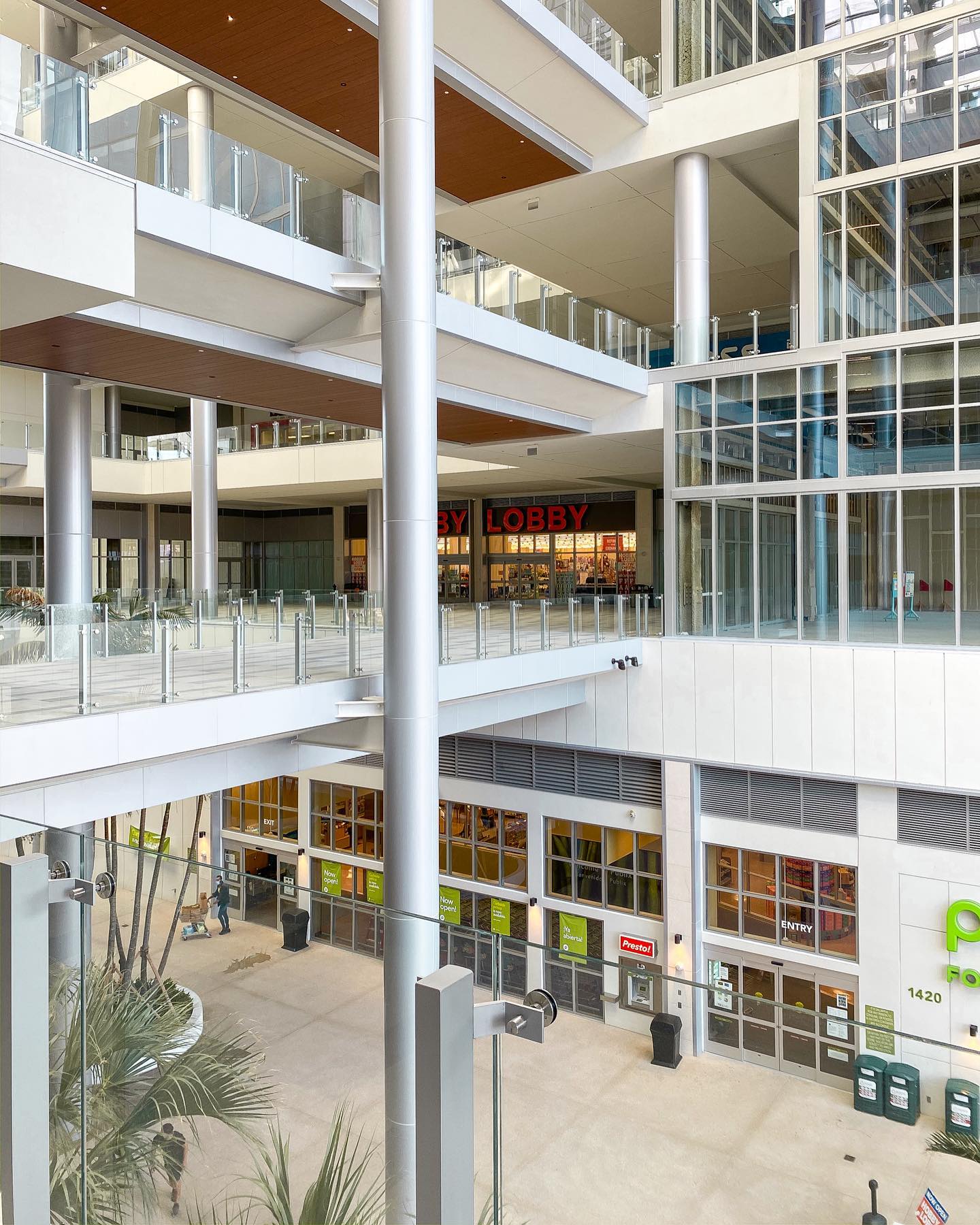 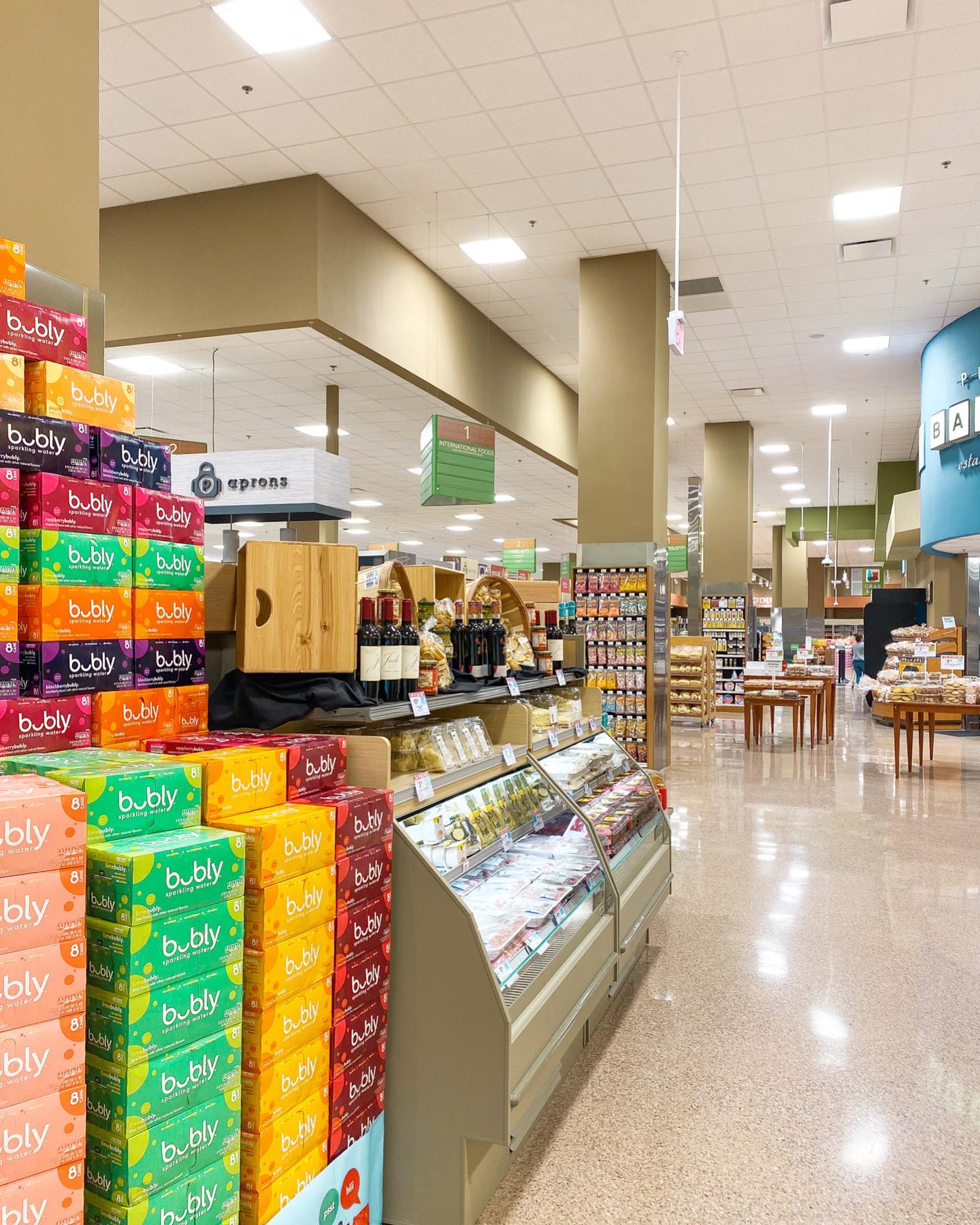 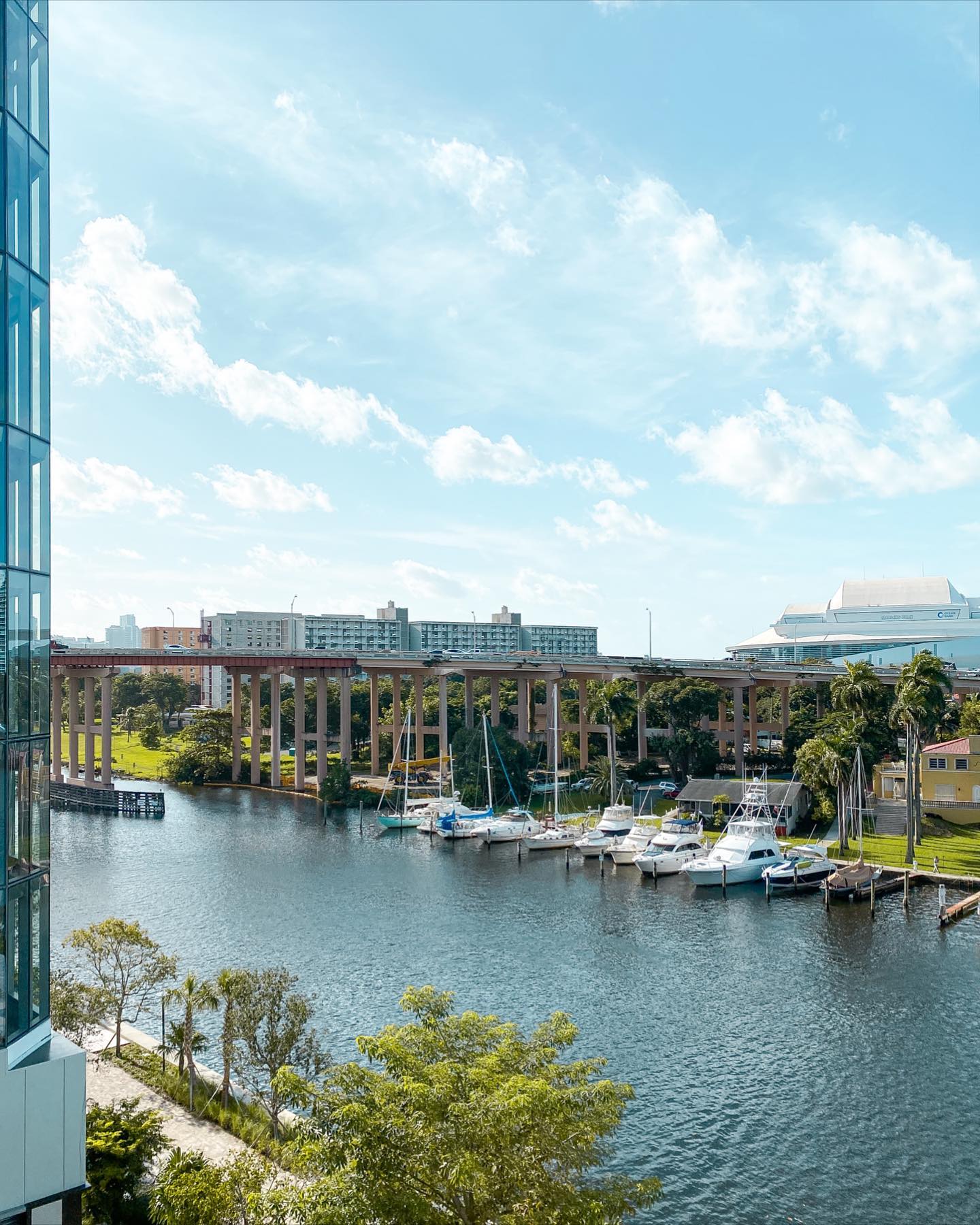 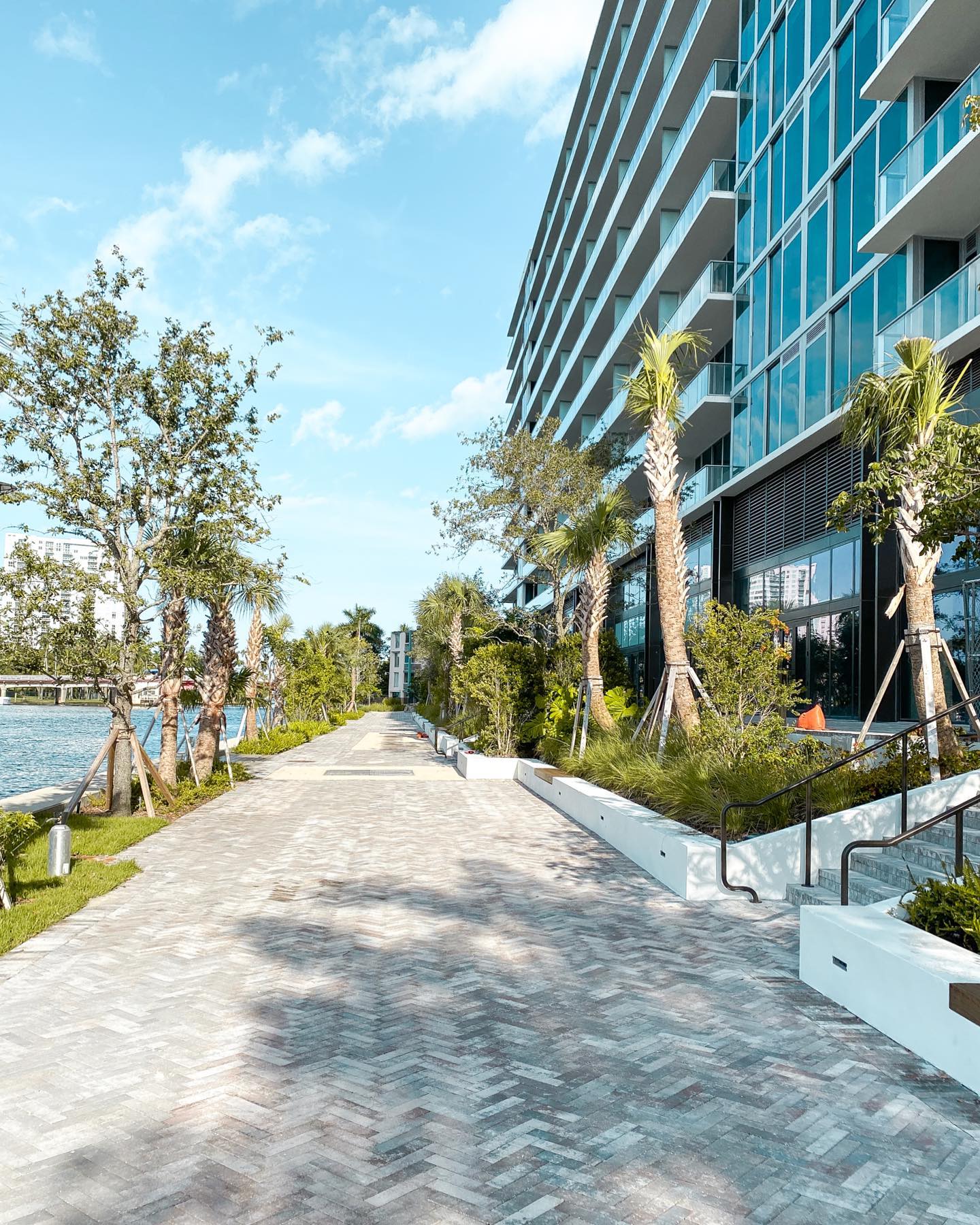