Soil testing appears to be underway this week at the site where developer Melo Group is planning to build the Downtown 5th twin-tower apartment project.

The two tower project is proposed to rise 495 feet above ground, or 508 feet above sea level, according to an FAA filing over the summer. If built at that height, each tower will likely have about 50 stories.

On the land next door, developer Okan Group is preparing to break ground on the 890-foot Okan Tower, which would become the tallest building in Miami upon completion.

Downtown 5th will include luxury residential, along with commercial and retail, according to Melo’s website. 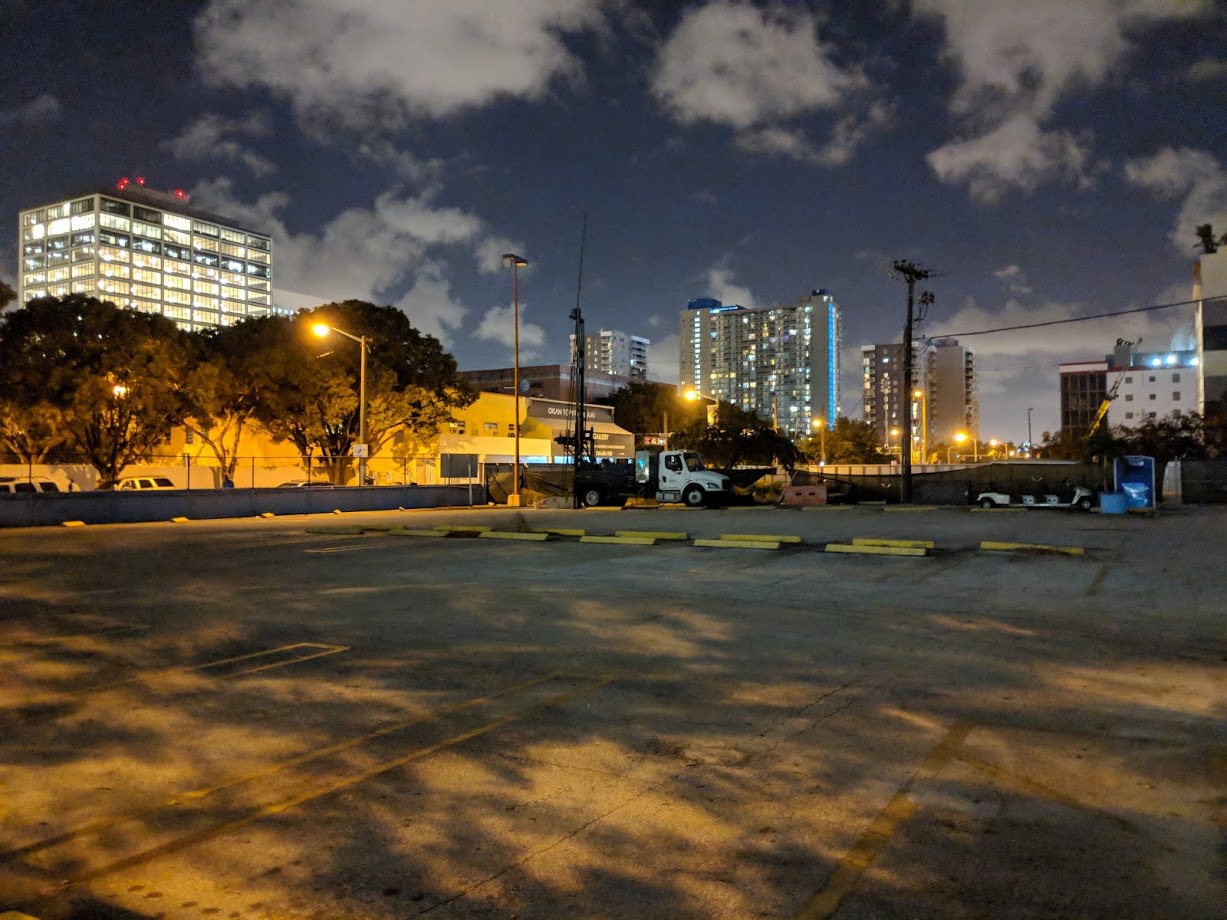 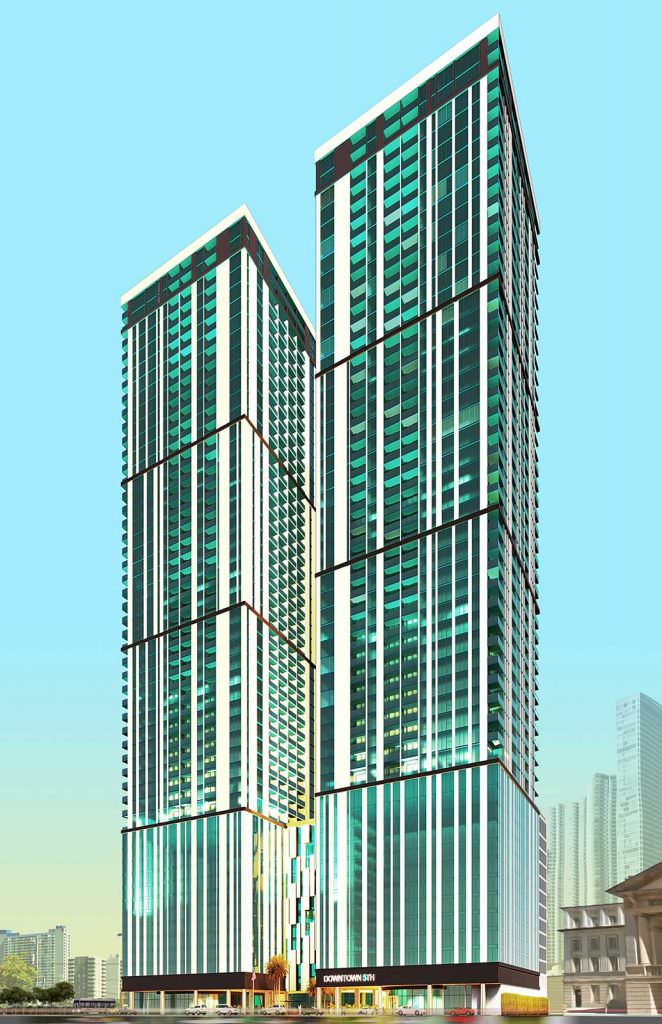 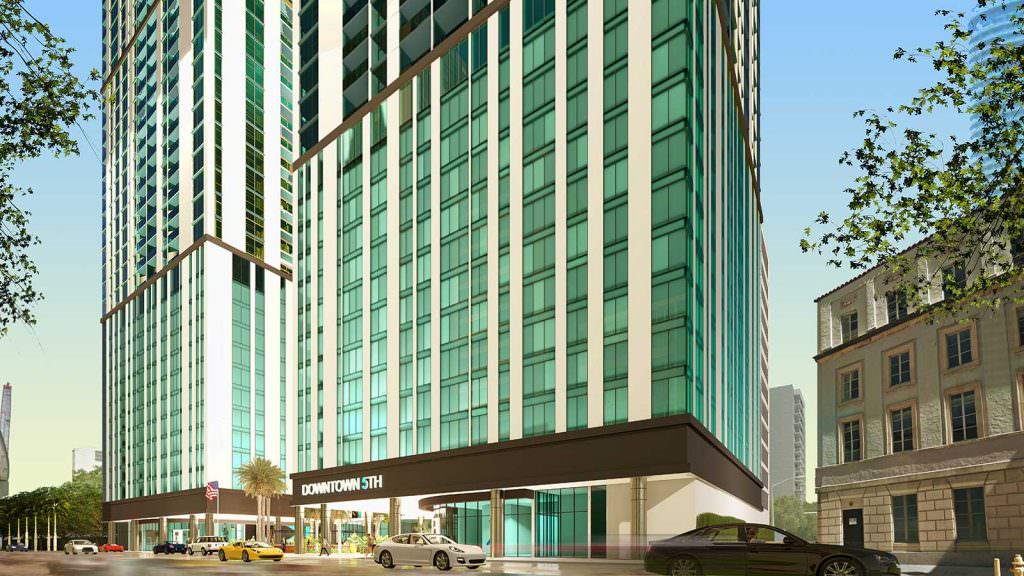 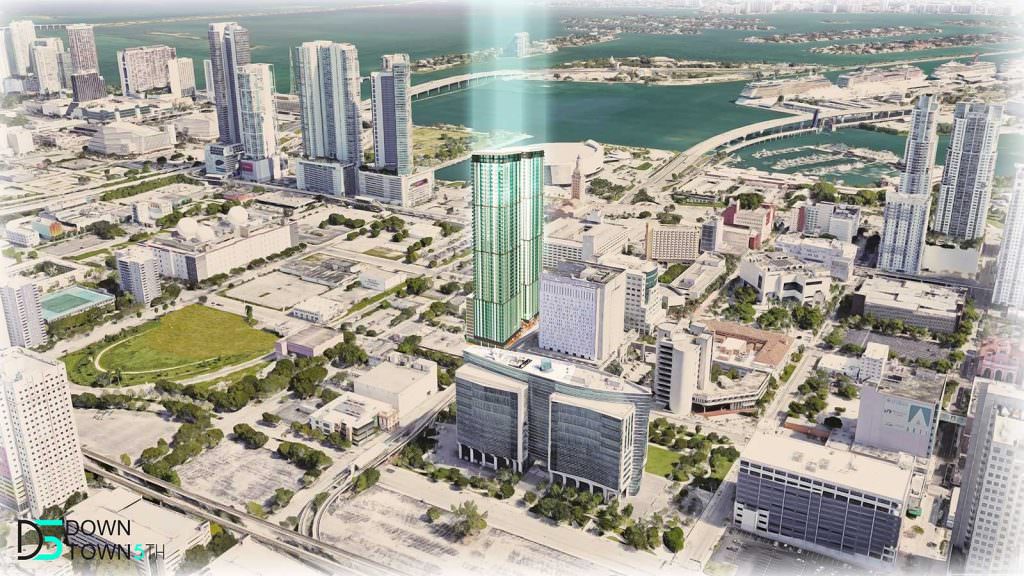 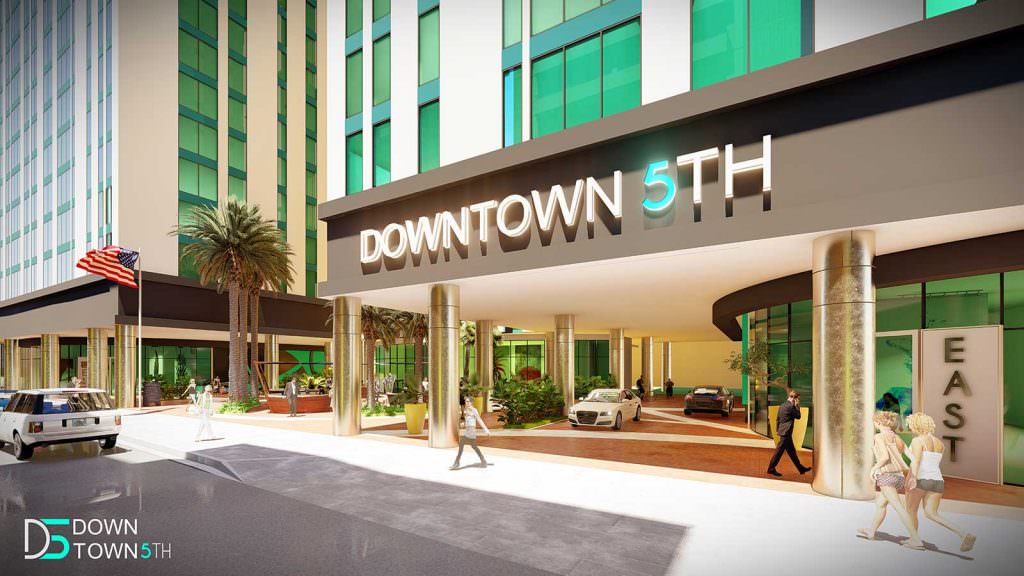 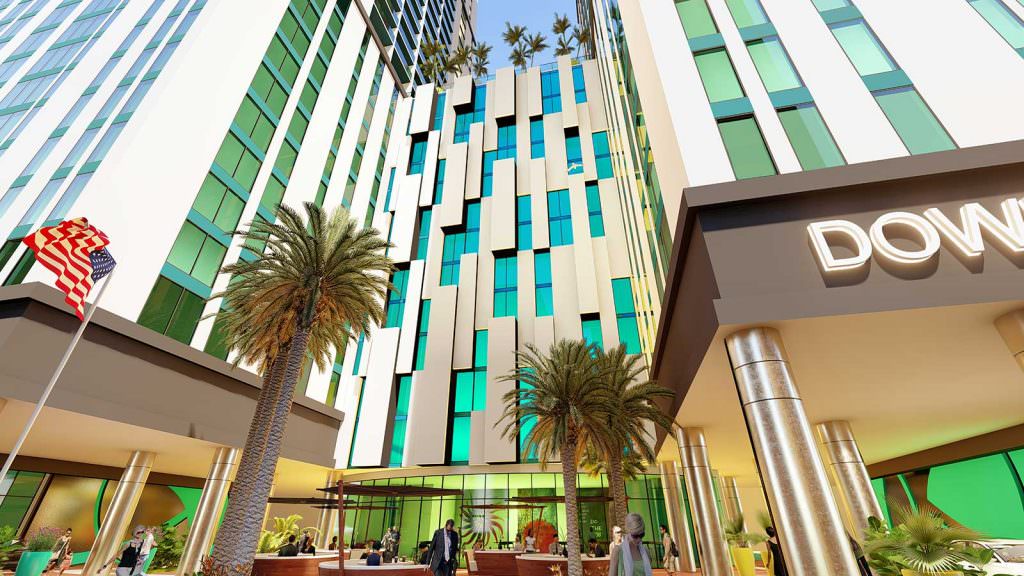 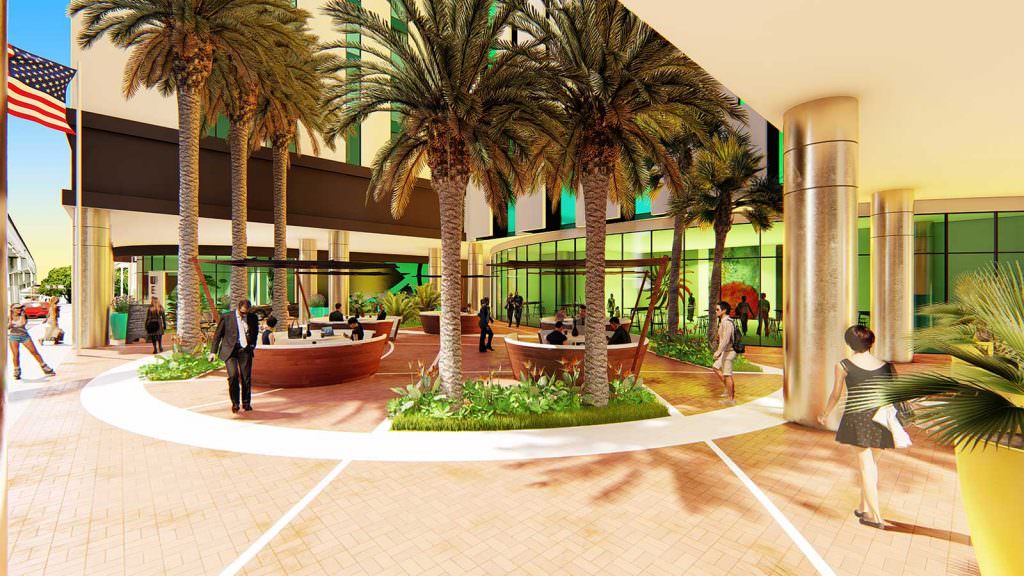