Last month, the developer demolished a building on the property. Previously, a 70-story tower was announced for the site.

OKO has the 56-story Missoni Baia under construction in Edgewater, and owns another waterfront Edgewater property purchased from the Jesuits in 2016 for $54 million. They have also launched sales for the 45-story Una condo tower in Brickell, on property that was purchased for $48 million. 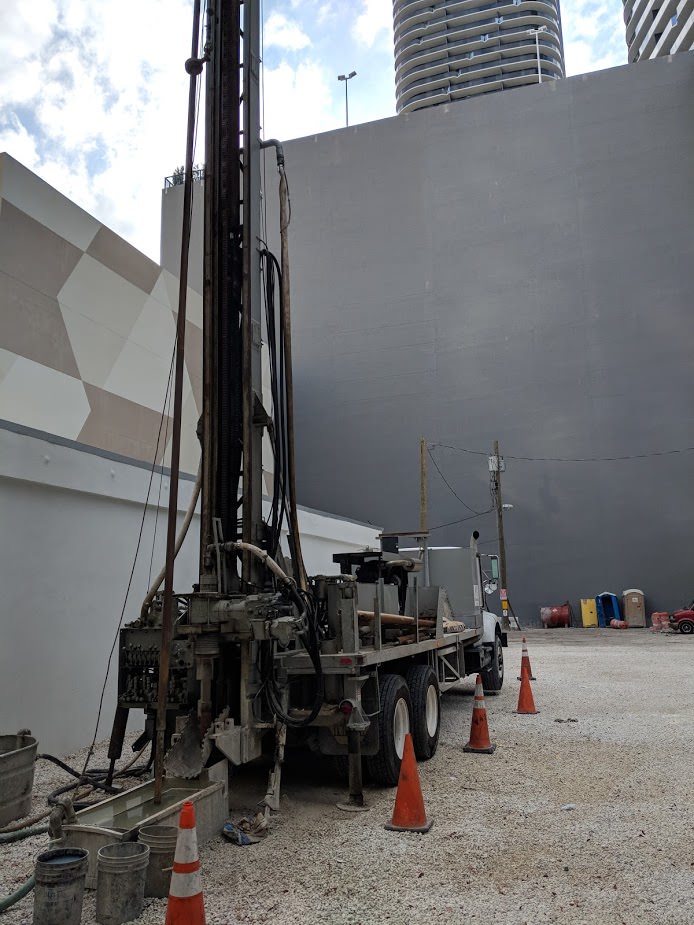 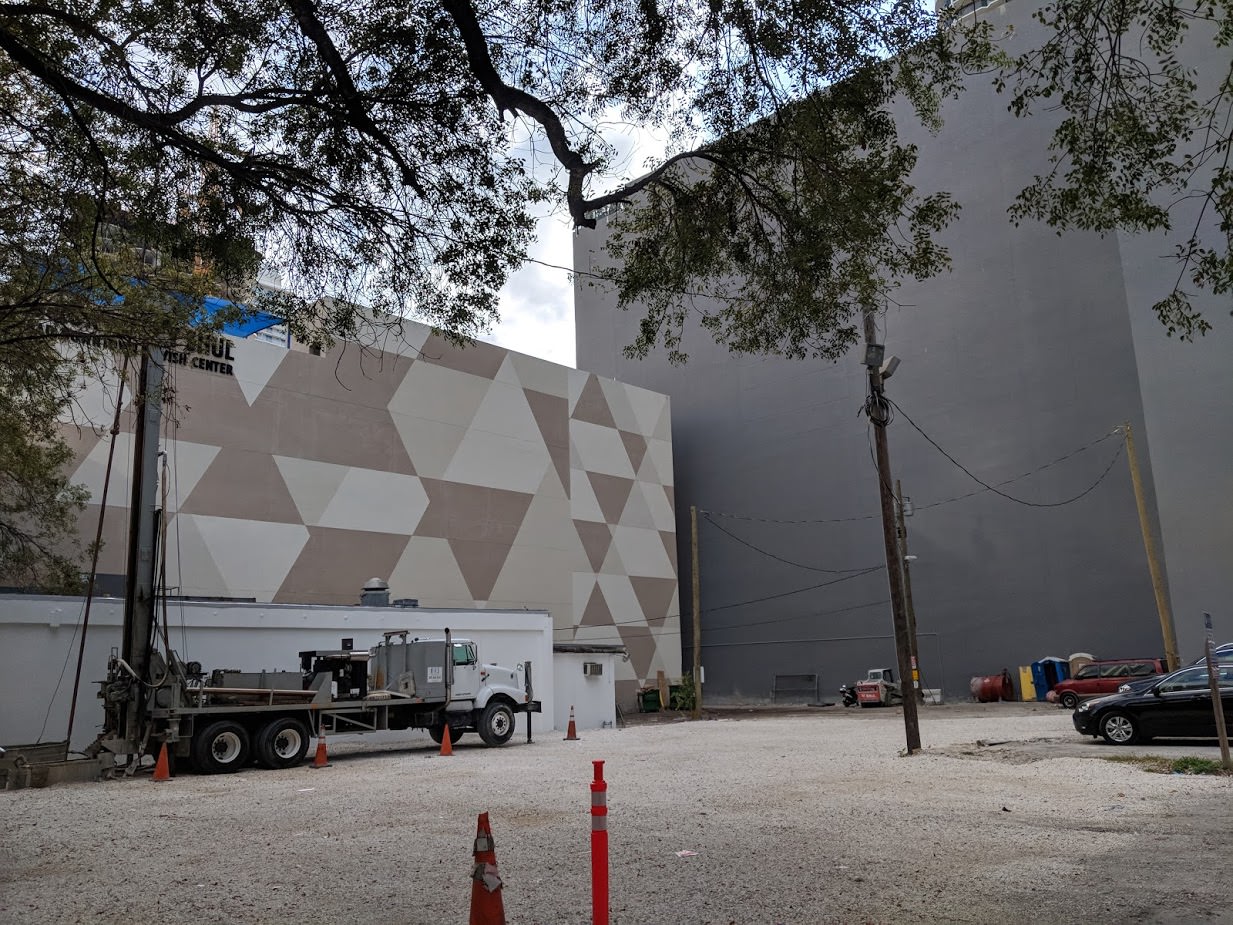