Stations along the South Dade TransitWay Corridor are taking shape, according to photos by the @SDadebrtupdates Twitter account.

The 20-mile corridor will be the first Bus Rapid Transit system in Miami-Dade. It is being built as pasrt of the county’s SMART mass transit plan.

There will be a total of 14 “iconic” stations. Stations will be air conditioned, and designed for conversion to rail use in the future if demand hits certain levels..

Completion of the system is scheduled for March 2024. 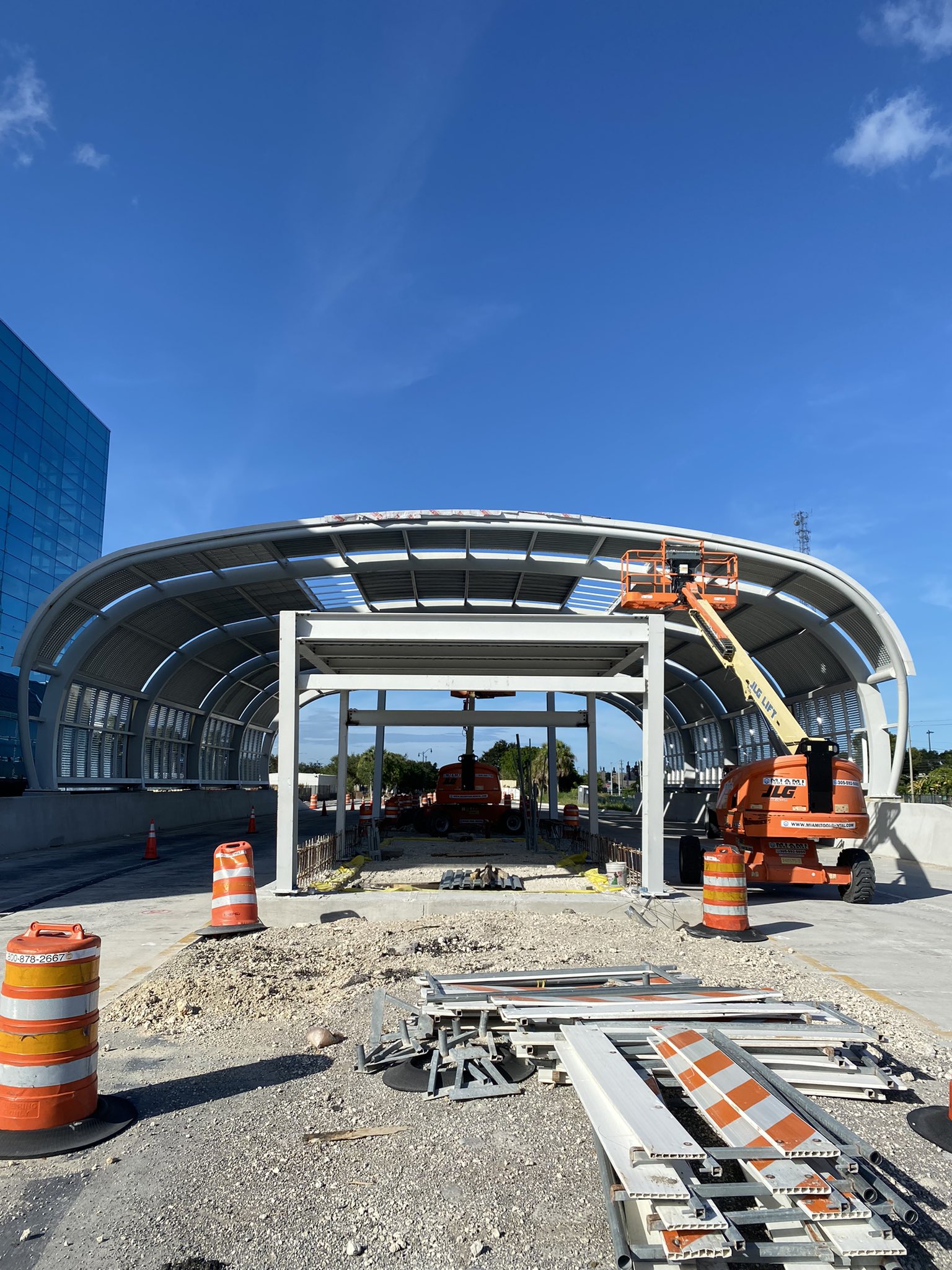 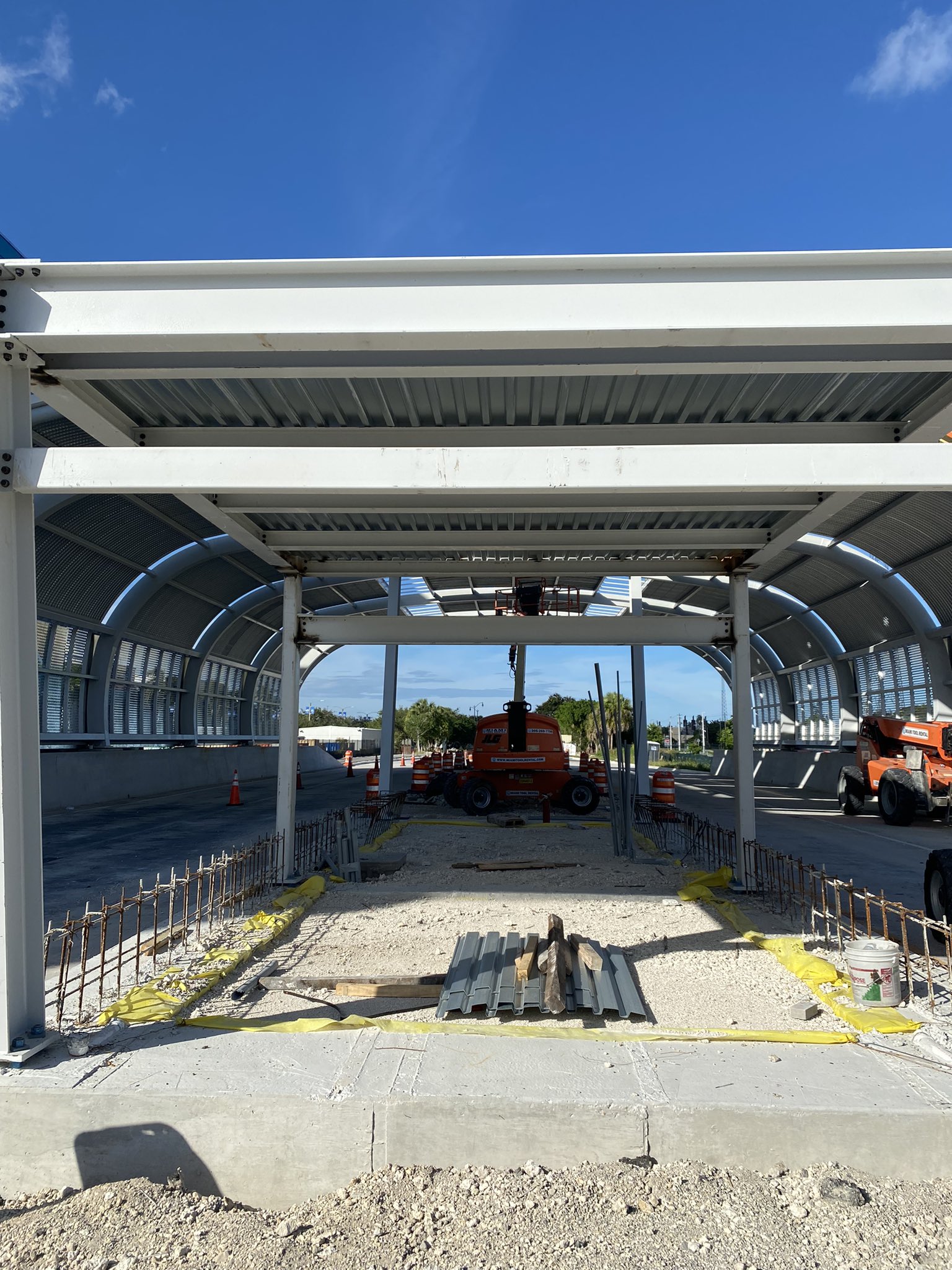 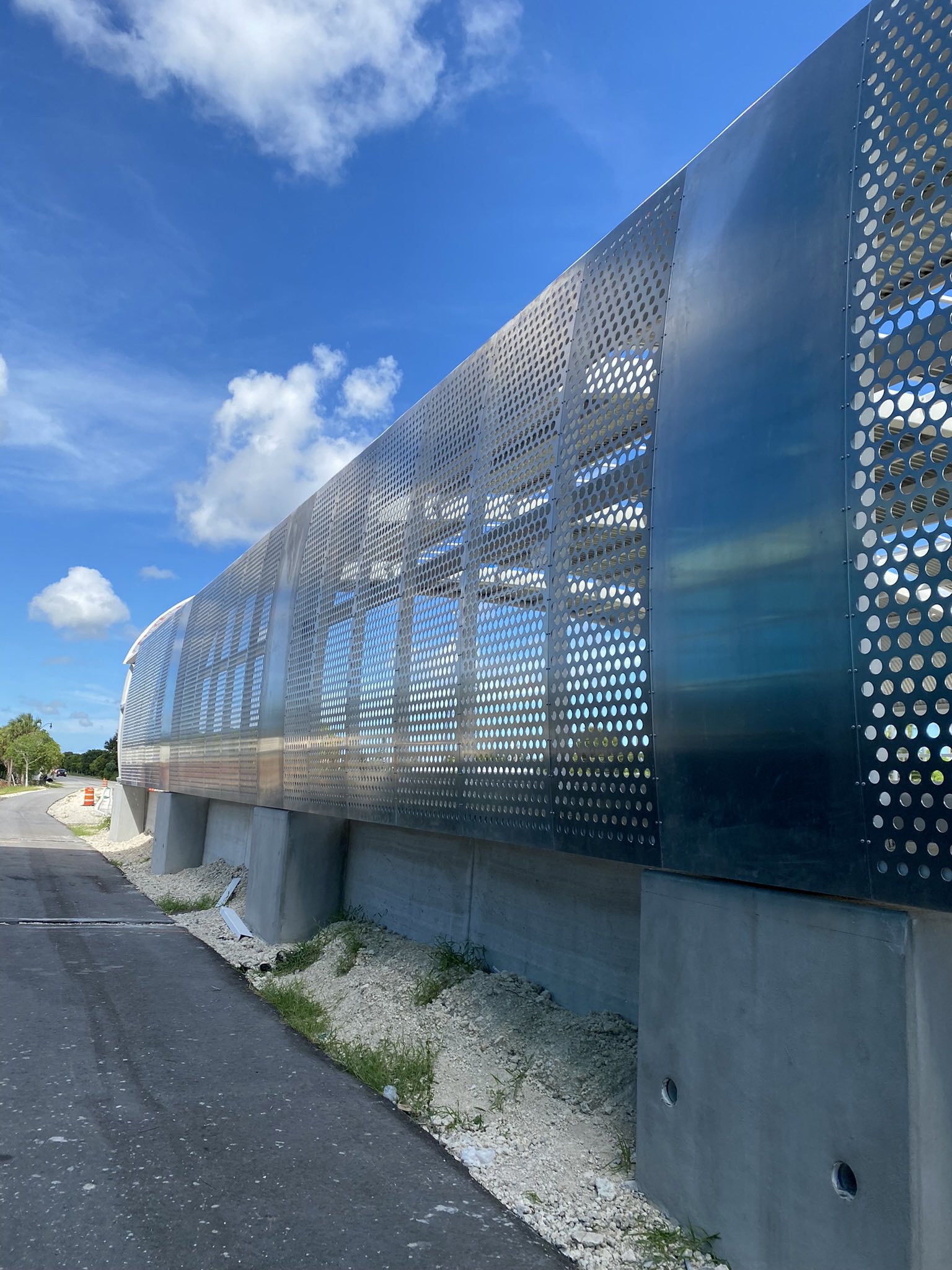 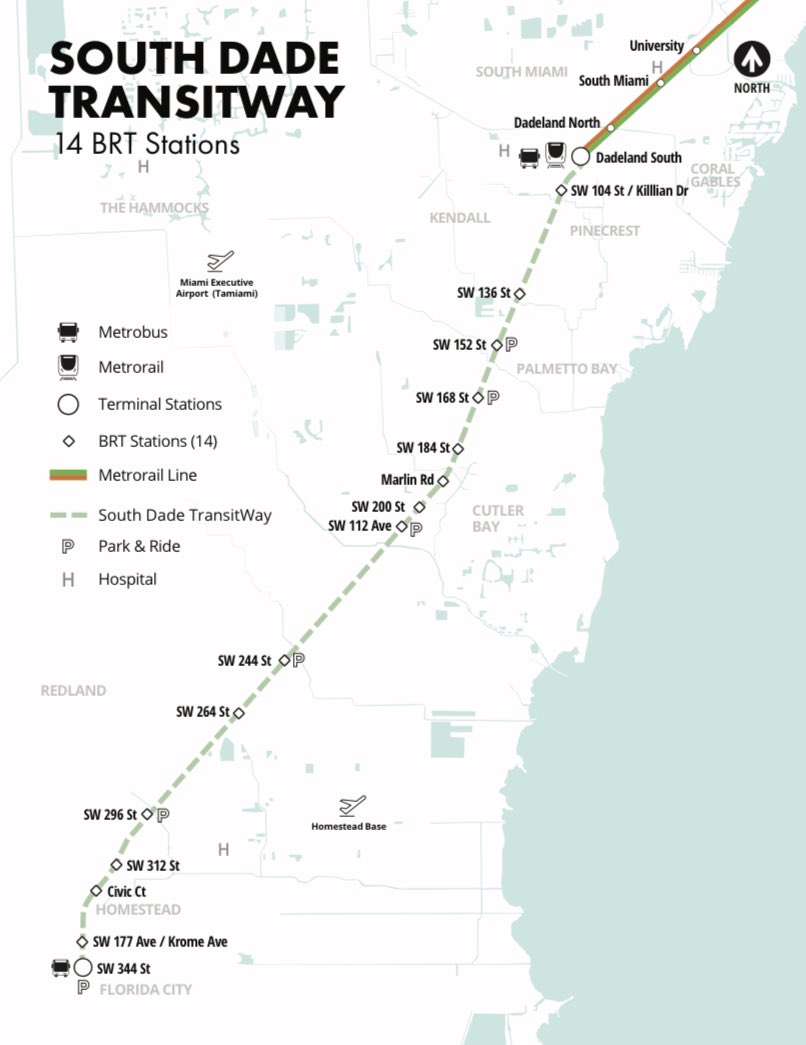