Elysee, a 57-story tower in Edgewater that gradually widens as it gets towards the top, is now nearly complete. Sales have been brisk lately, the developer says.

A Temporary Certificate of Occupancy is expected imminently, with closings and move-ins soon thereafter.

The tower rises 649 feet, making it the tallest building in the Edgewater neighborhood. It features a telescopic design by Arquitectonica that makes it stand out in the skyline, unusual in that it is wider at the top than the base.

According to the developer, more than $30 million in new signed contracts have been recorded since the building topped off at the end of 2019.

In the summer of 2019, Elysee notched a record sale for the neighborhood. The 11,600 square foot, three-story unfinished penthouse unit in the building sold for $12.8 million, making it the most expensive single residence ever sold in Edgewater.

All condos span either a half floor or an entire floor, with remaining units priced from $1.9 million to around $10 million. 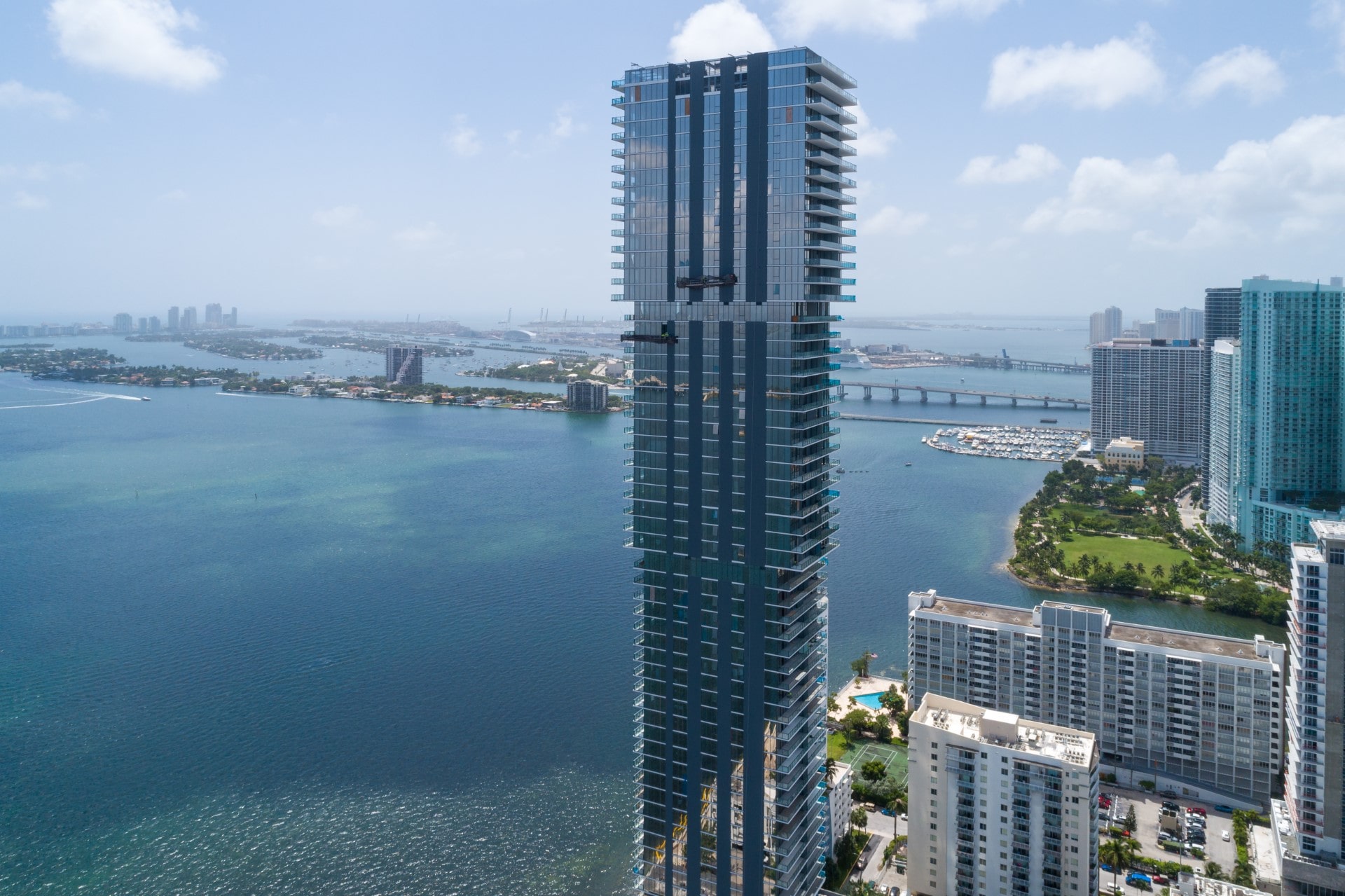 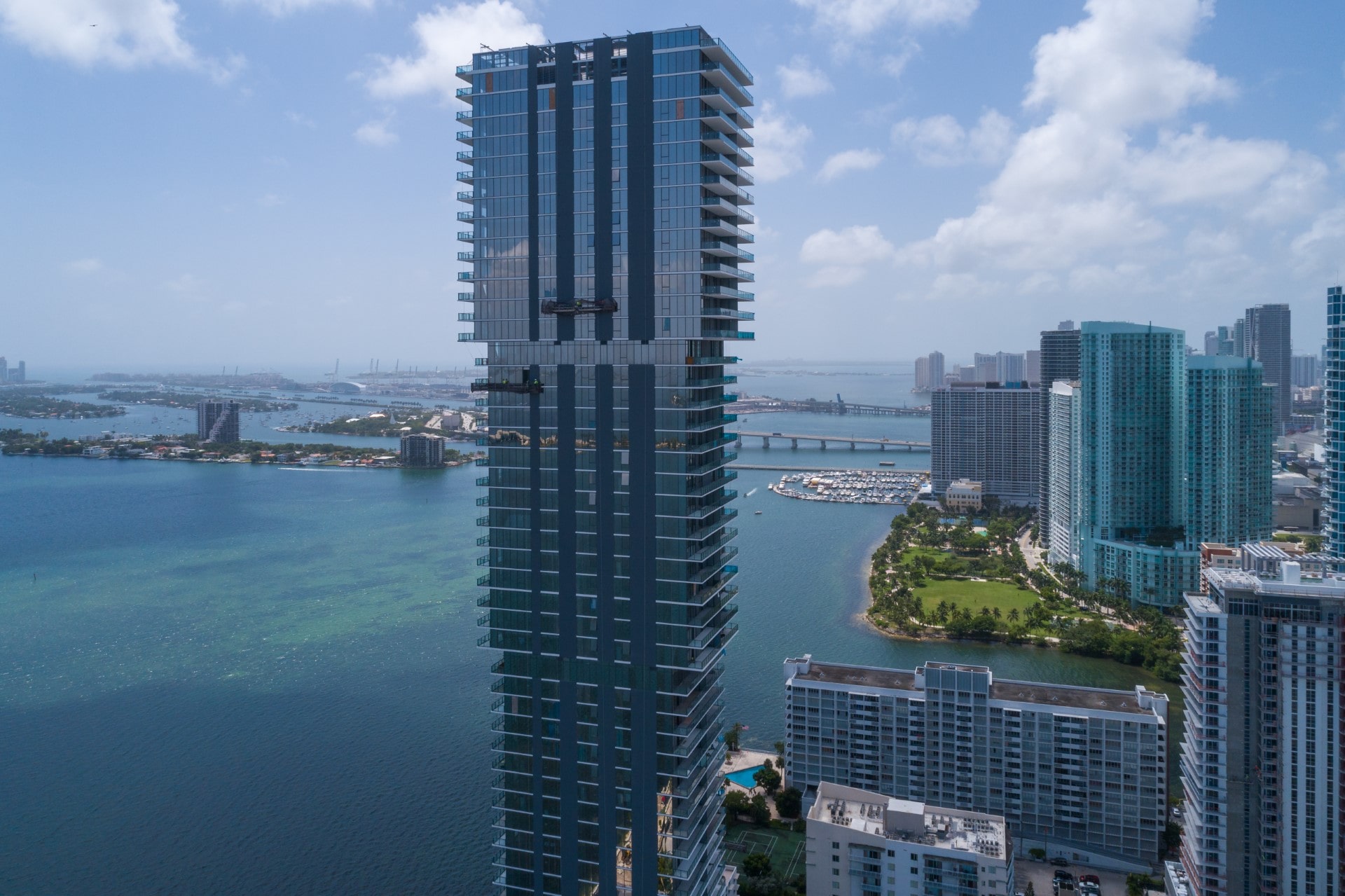 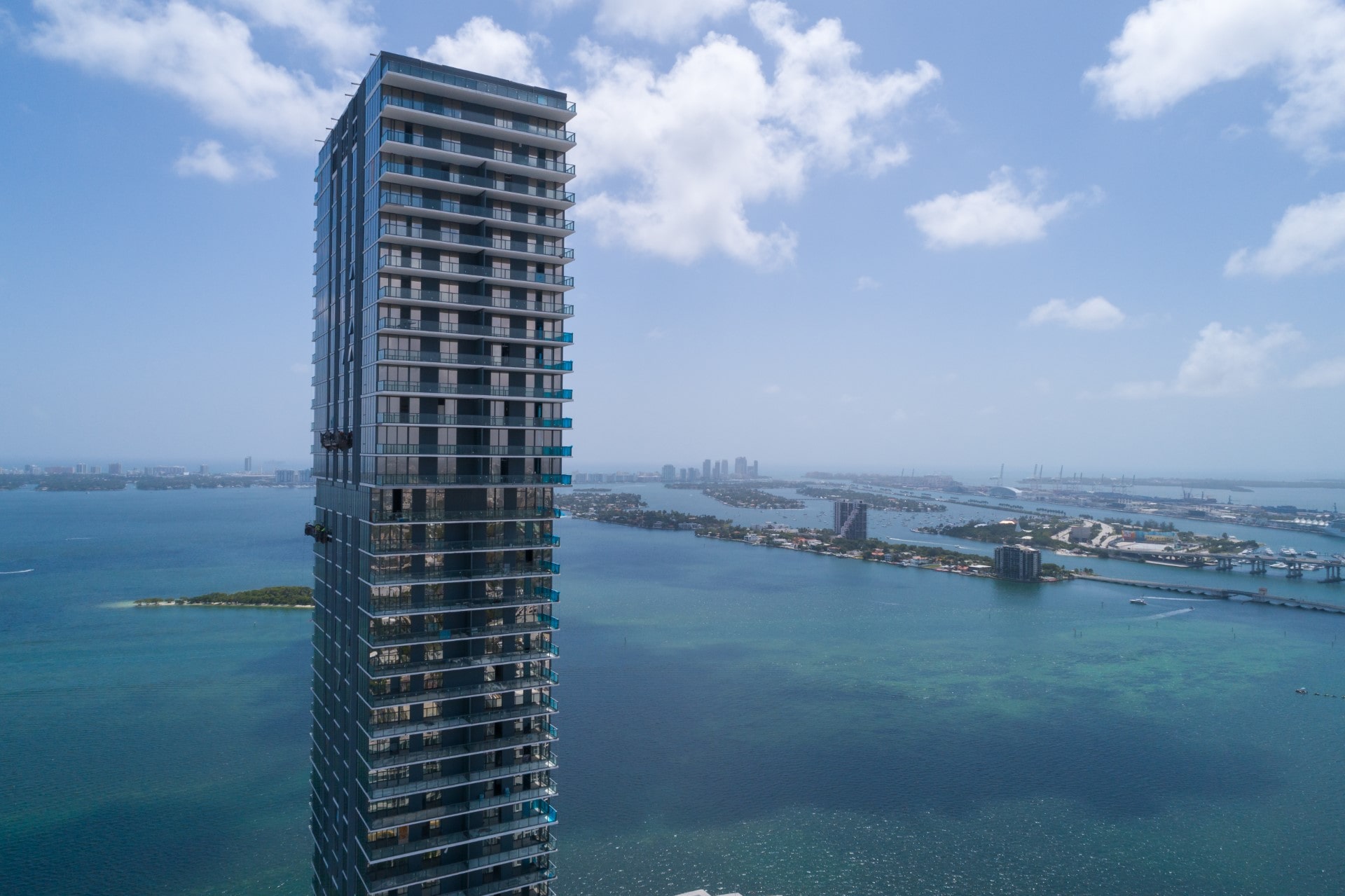 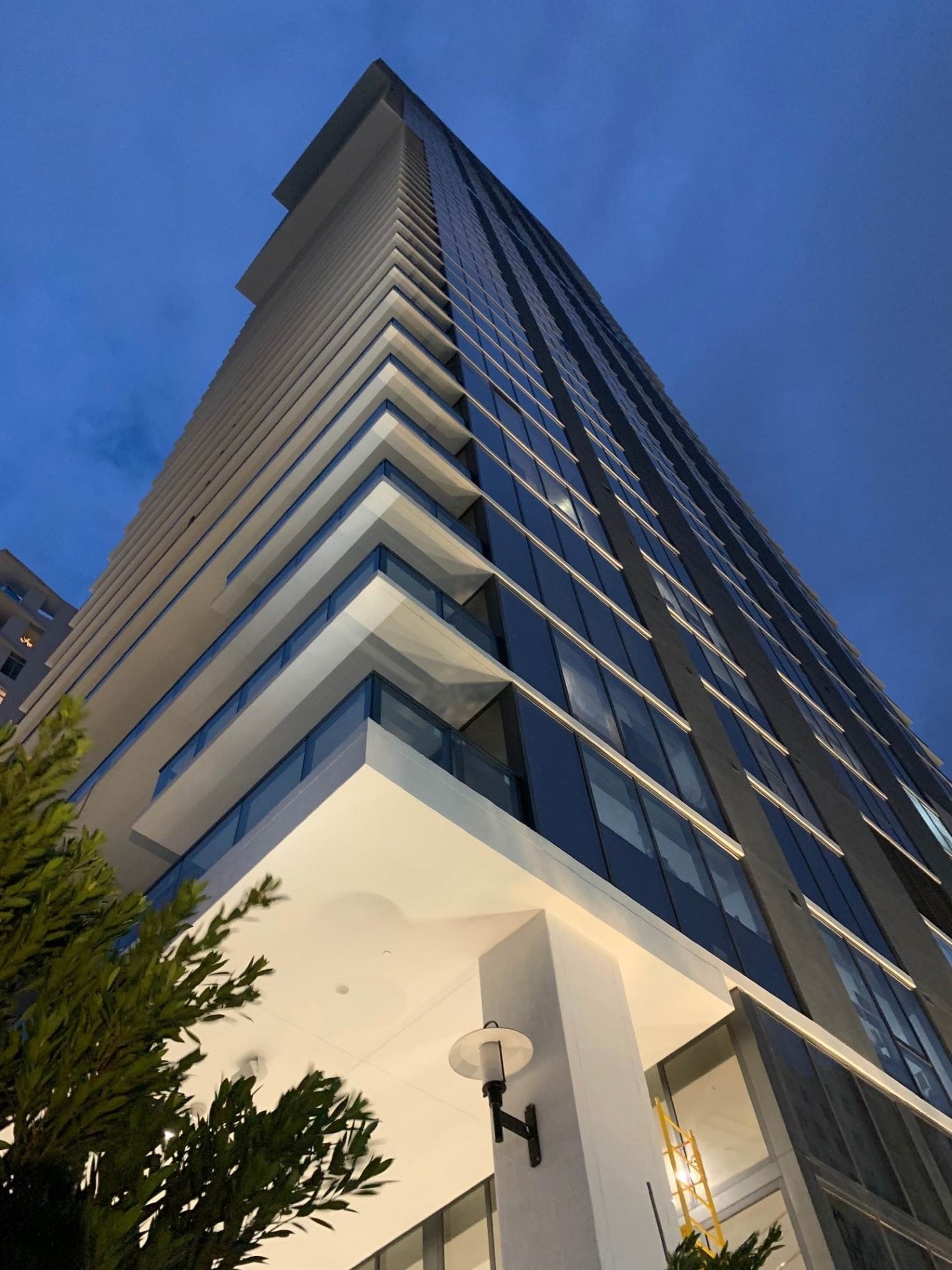 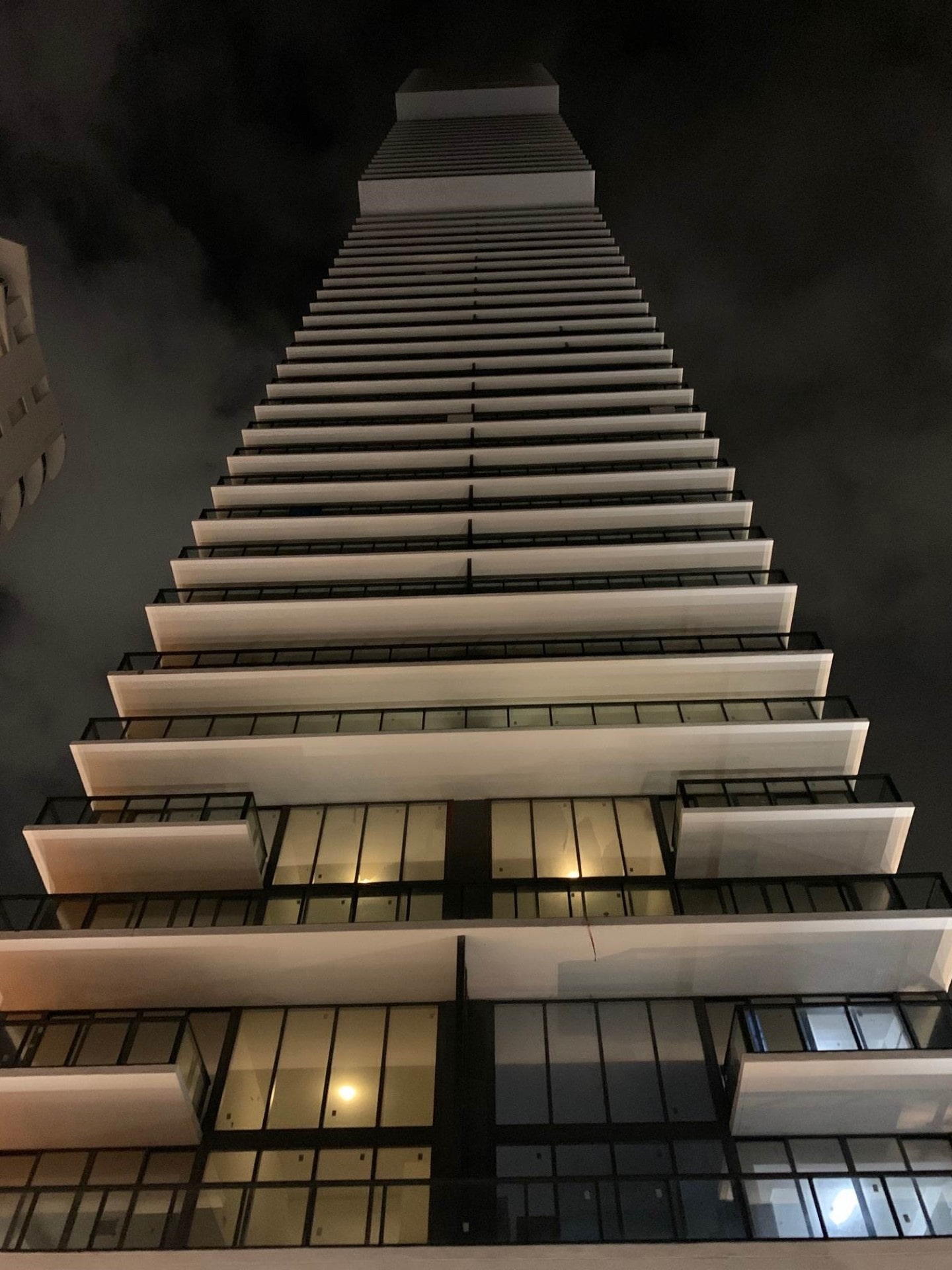