After four months of work, the last pile has been installed at Paramount Miami Worldcenter.

Developer Dan Kodsi told The Real Deal on April 11 that the last of over 400 piles had been installed.

Kodsi said that work would continue on the foundation, with vertical construction to begin by August.

Nearly 50 percent of units have been sold, Kodsi said.

equipment being removed from the site on april 26: 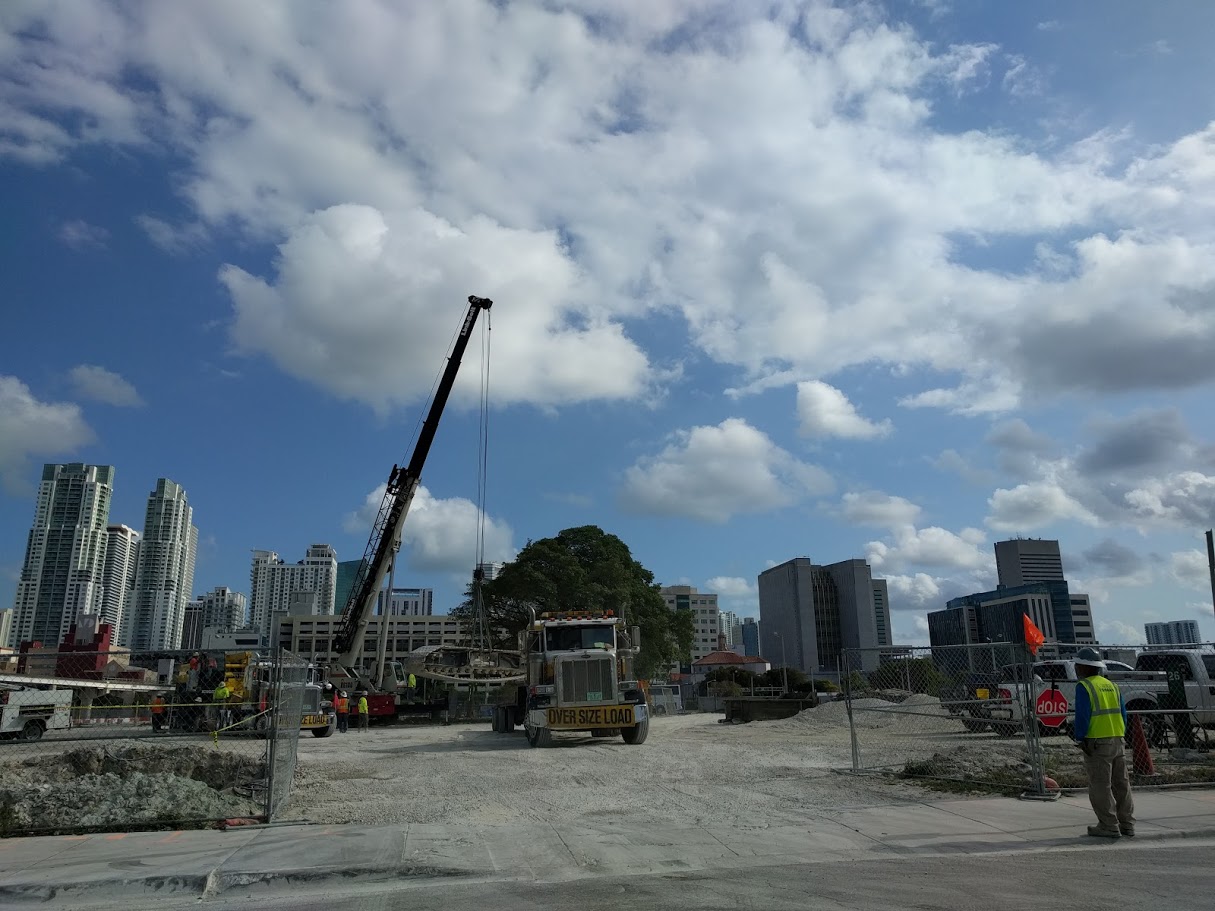 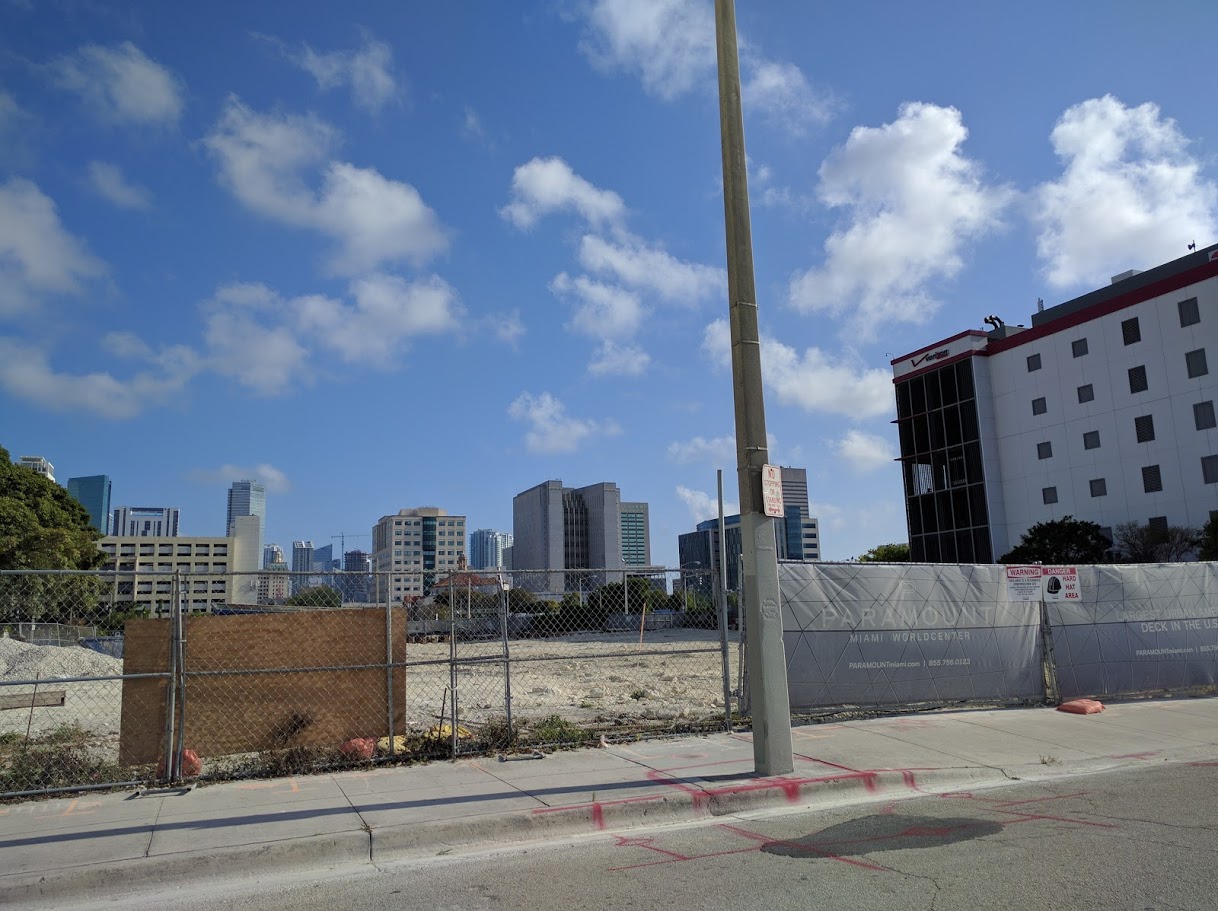 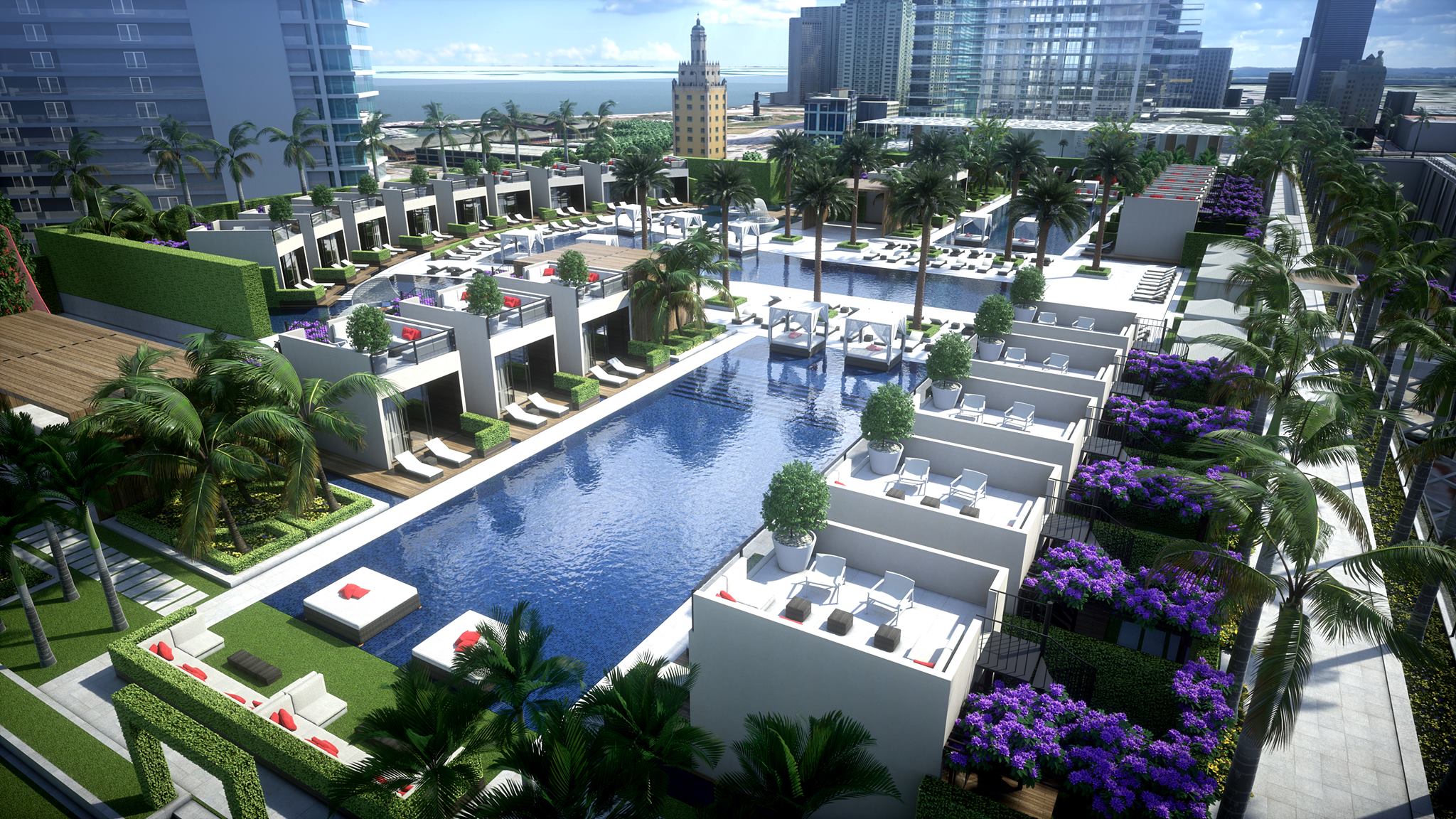