Foundation construction appears about to begin at 444 Brickell Tower II, after equipment was delivered to the site late last week.

The 44-story tower is planned to include 506 apartments.

Developer Related Group has said it plans to break ground on the project this month, after it obtained a $164 million construction loan recently.

Construction permits have already been approved for the tower.

Baccarat will include around 352 condo units in a 75-tory tower rising 848 feet above ground.

Construction permitting is now underway for the Baccarat tower.

A third tower is also planned, rising 82 stories, or 897 feet above ground. 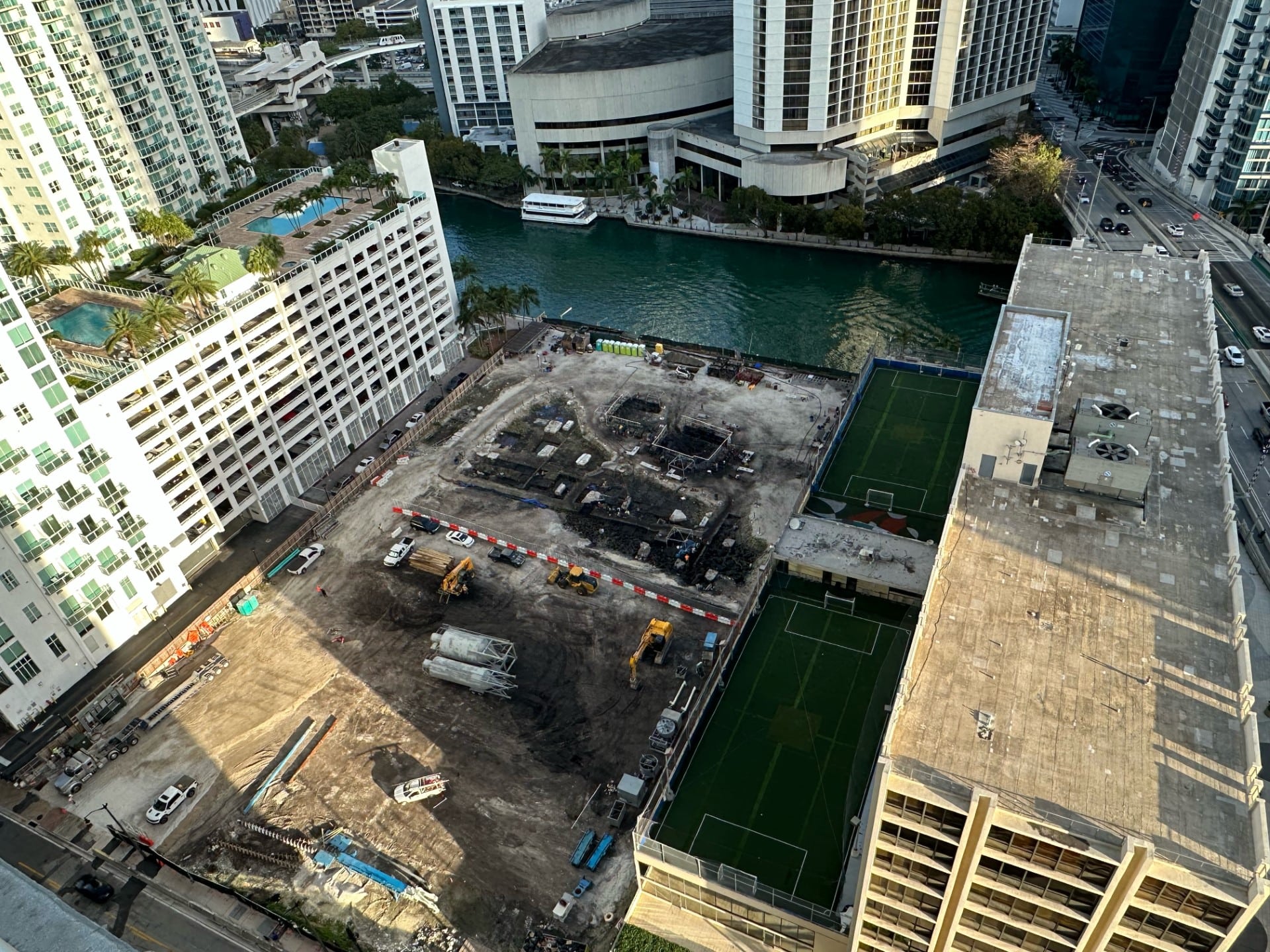 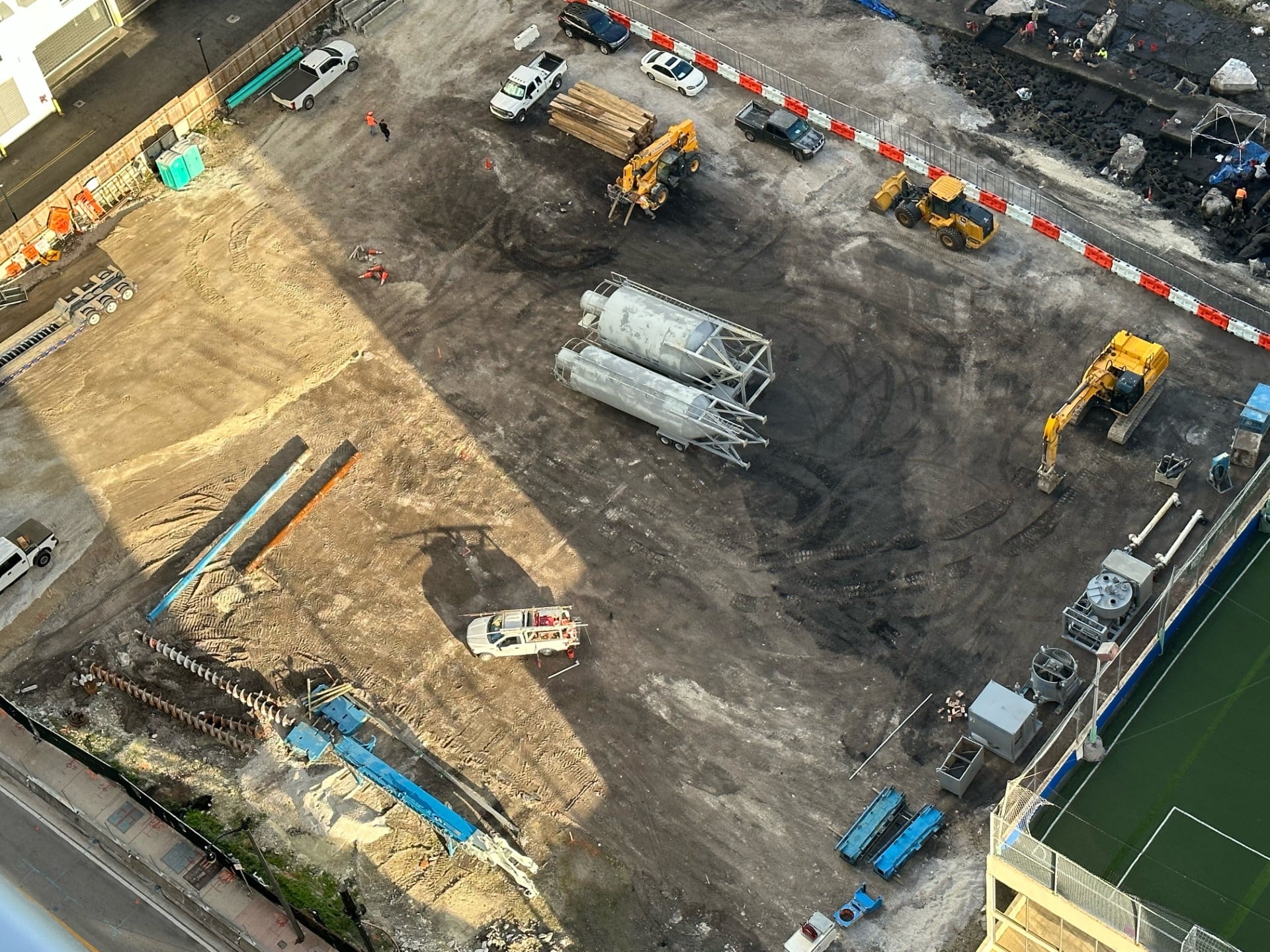 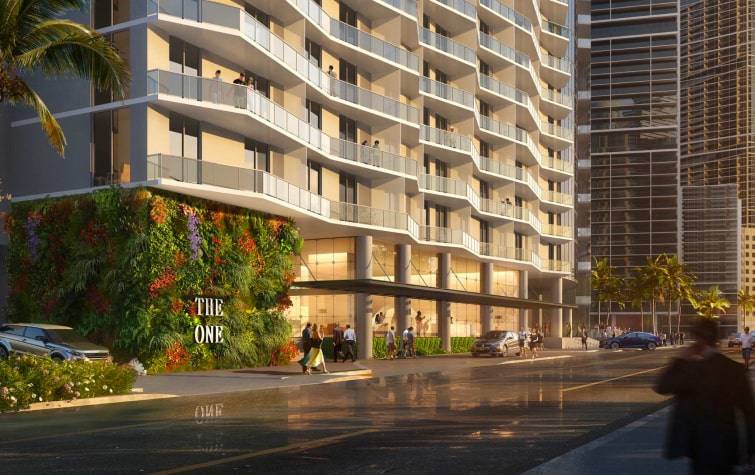