As of last month, foundation equipment was on the construction site, photos show.

The Florida Department of Transportation awarded the $802 million contract to a private design-build team, with a requirement to complete the project within four years of October 29, 2018. Holidays, special events and unforeseen circumstances such as inclement weather are excluded from the count.

The project includes double-decking of a portion of the 836 expressway, and a redesign of the interchange with I-95 and I-395. The highways running through downtown Miami will be elevated and new public spaces and parks will be built underneath. 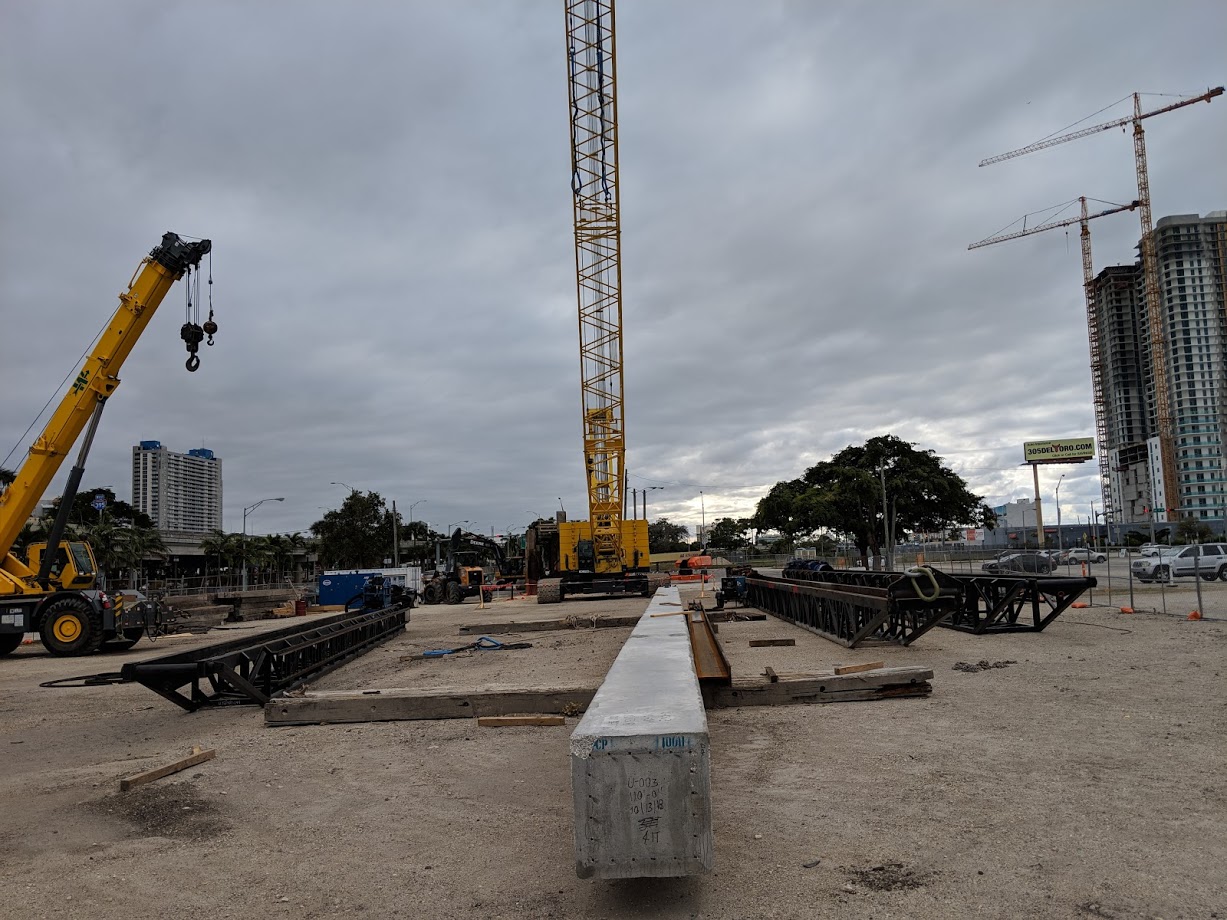 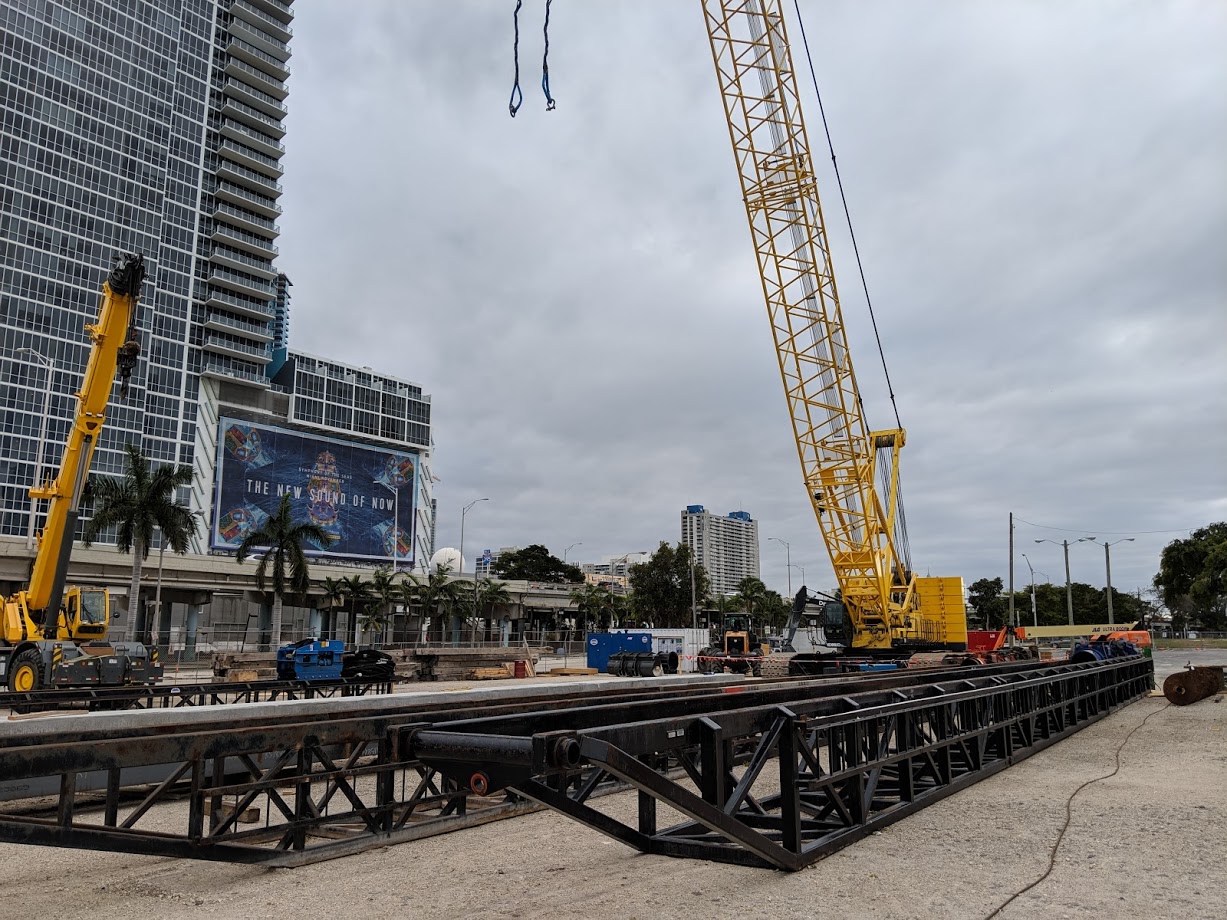 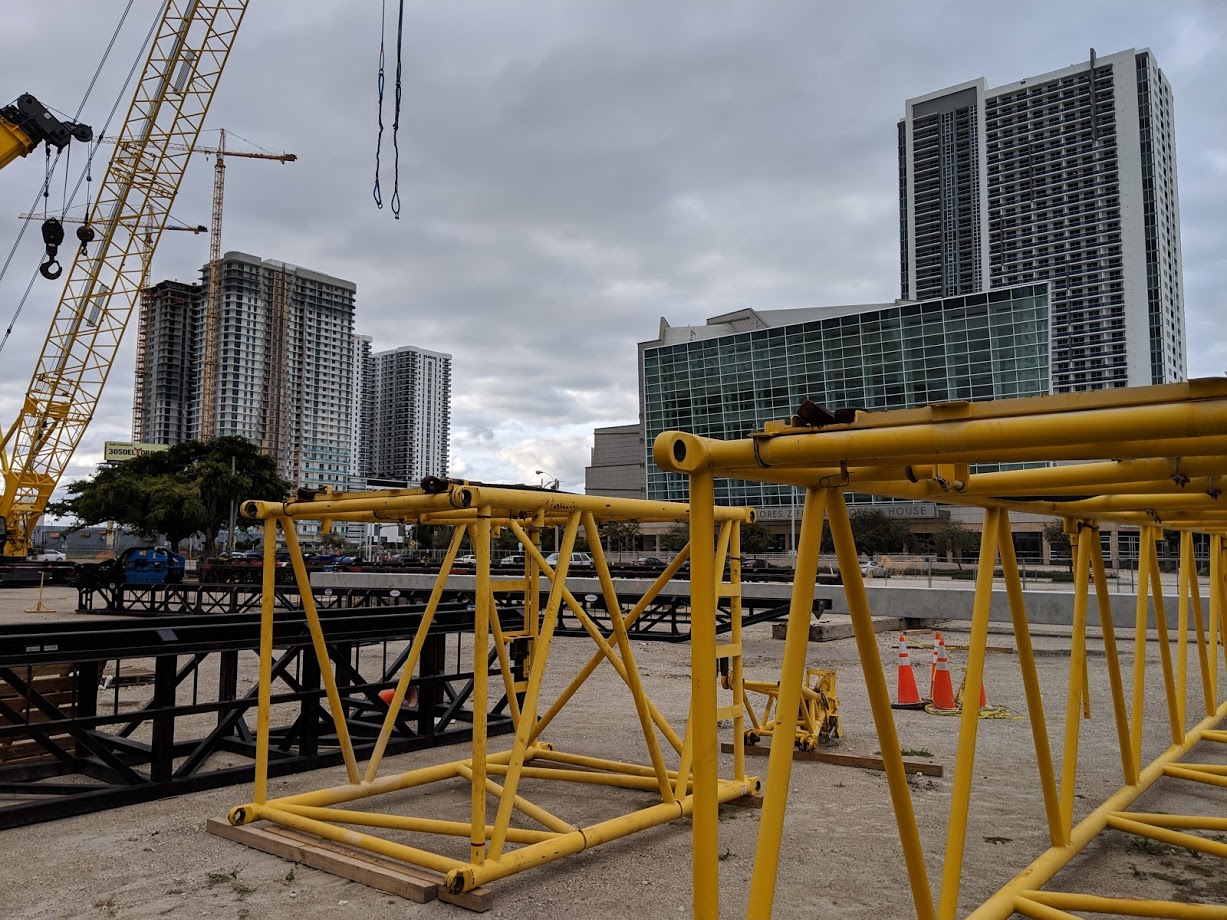 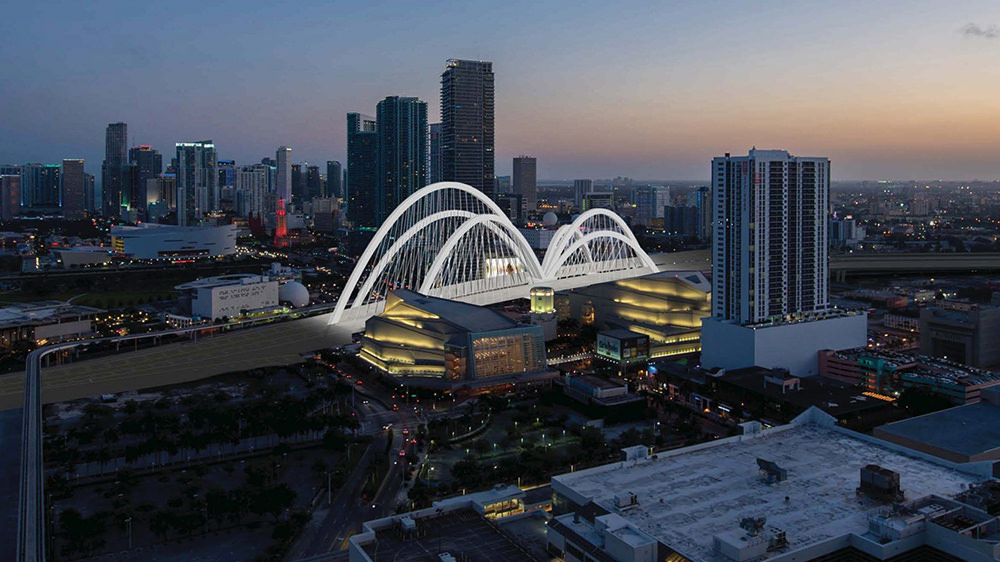