A developer has closed on the acquisition of property where it will build a 225-unit project called MOHAWK at Wynwood.

Rilea Group paid $22 million for the 1.5 acre development site in a deal that closed earlier this month.

It is the first development in Wynwood to be largely financed by crowdfunding, according to Rilea. The developers used RealtyMogul to raise $10 million and ended up surpassing their goal (they are currently at $12.5 million).

Rilea has agreed to allow RealtyMogul to source an additional $10 million in crowdfunding for construction next year.

MOHAWK at Wynwood will include:

Amenities will include a state-of-the-art gym with peloton bikes, a private park and dog park, kid’s playroom, rooftop pool and bar, and resident’s lounge.

Javier Barrera of Miami-based Deforma Studio is the architect.

According to the developer, the building’s architecture will draw inspiration from the industrial feel of New York’s SoHo and Meatpacking districts with an added Miami flair – combining exposed brick, steel and concrete with various murals on the building’s façade in true Wynwood fashion. Stylish interiors will feature original artwork from artists such as Jean Michel Basquiat and Marco Grassi as well as fine photography encapsulating the developer’s vision

“MOHAWK is the pinnacle of cool,” said Diego Ojeda, President of Rilea Group.

Demand for housing is now surging due to a continued mass migration of California and New York residents to Miami, Rilea said.

Other Rilea projects include JP Morgan Tower – 1450 Brickell, One Broadway the Sabadell Financial Center, and The Bond in Brickell.

Construction is planned to begin in 2023. 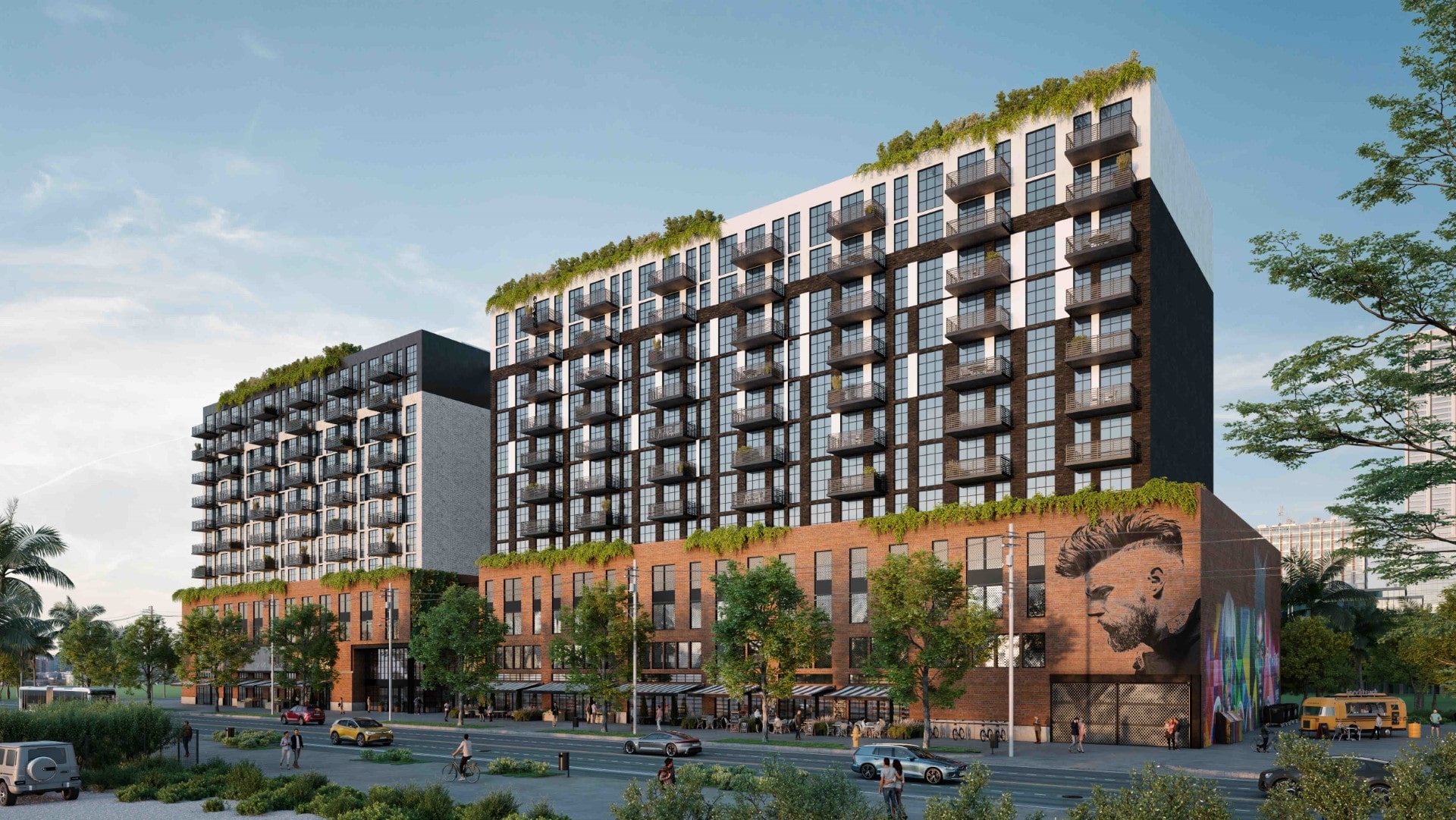 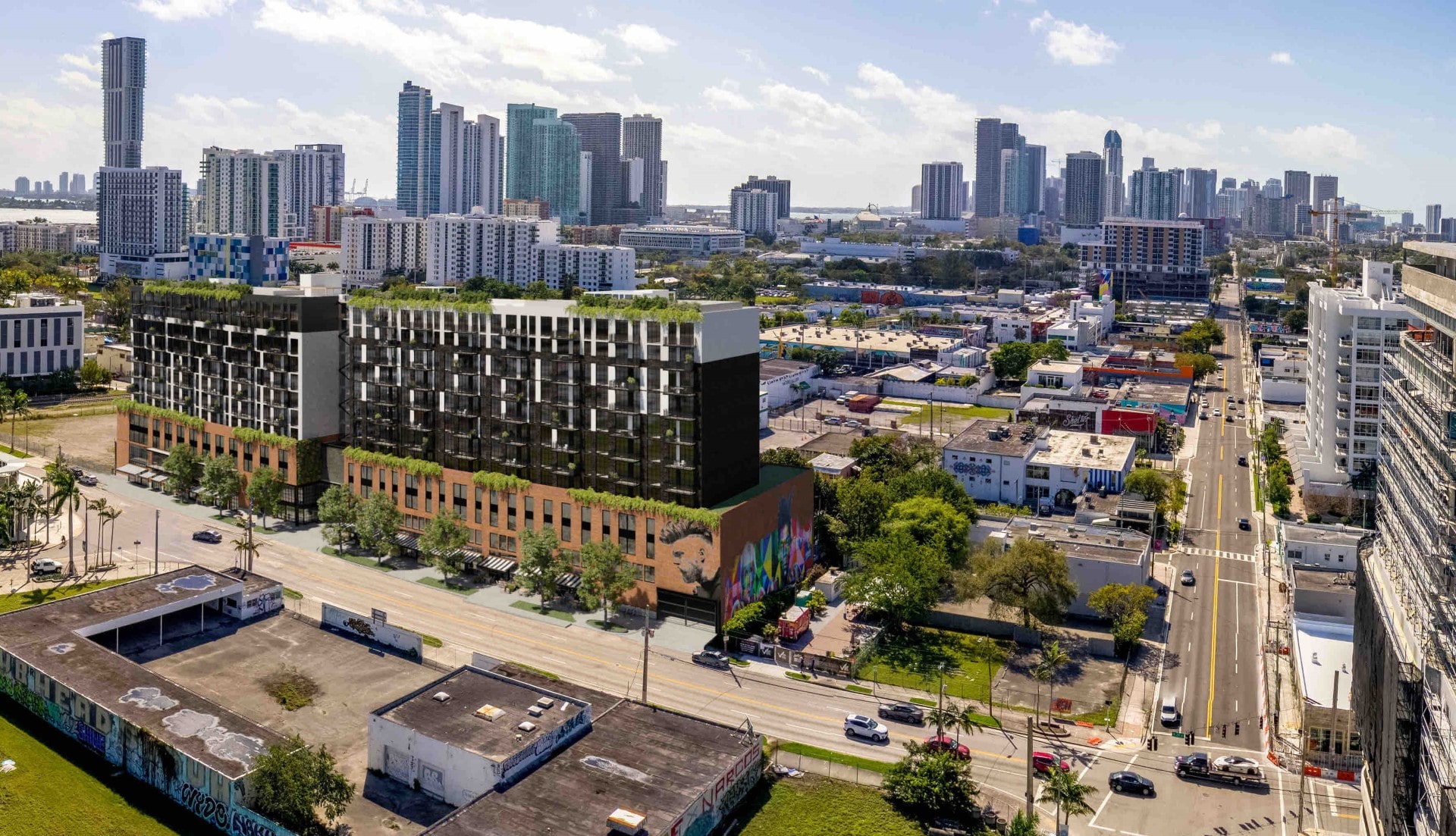 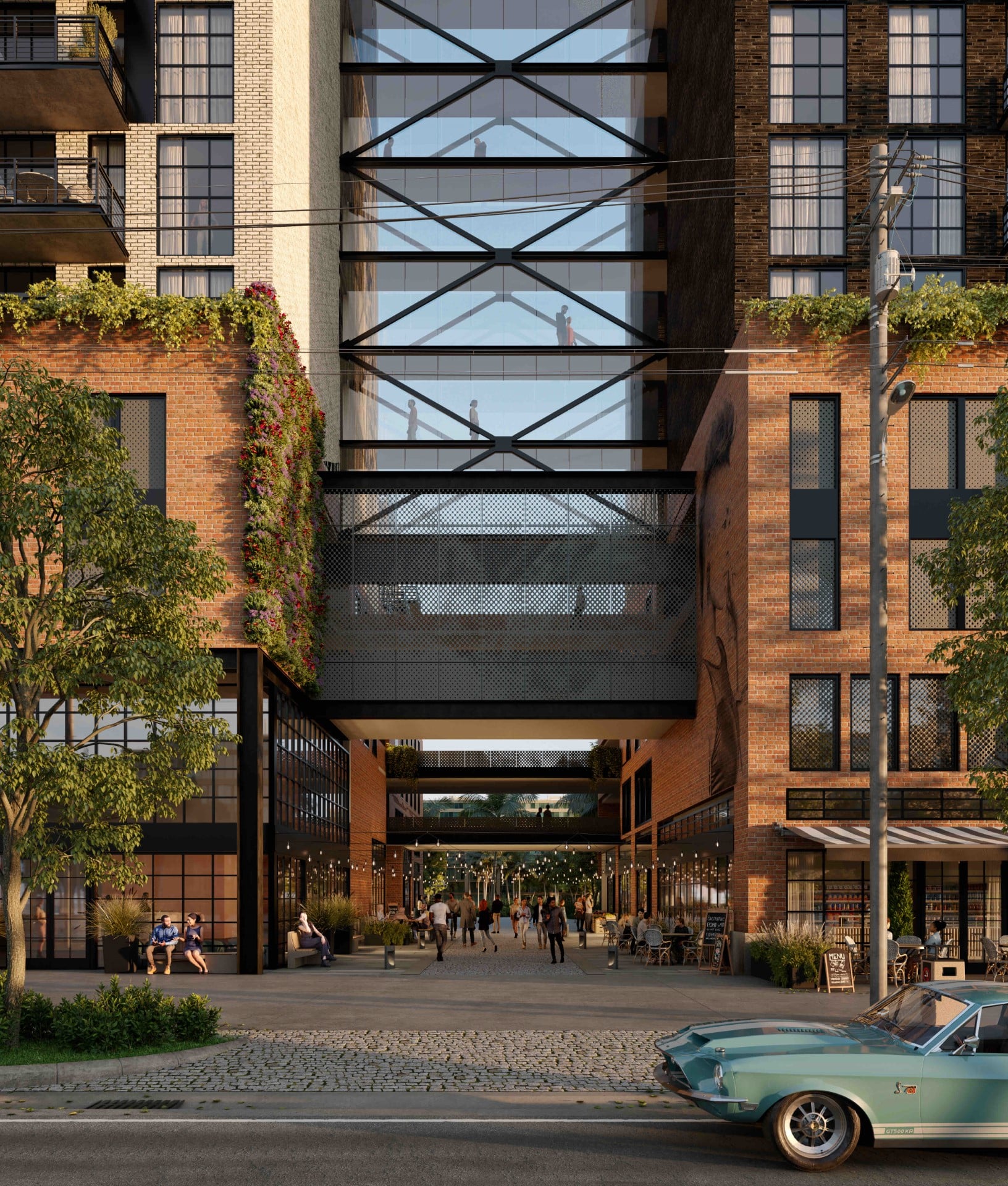 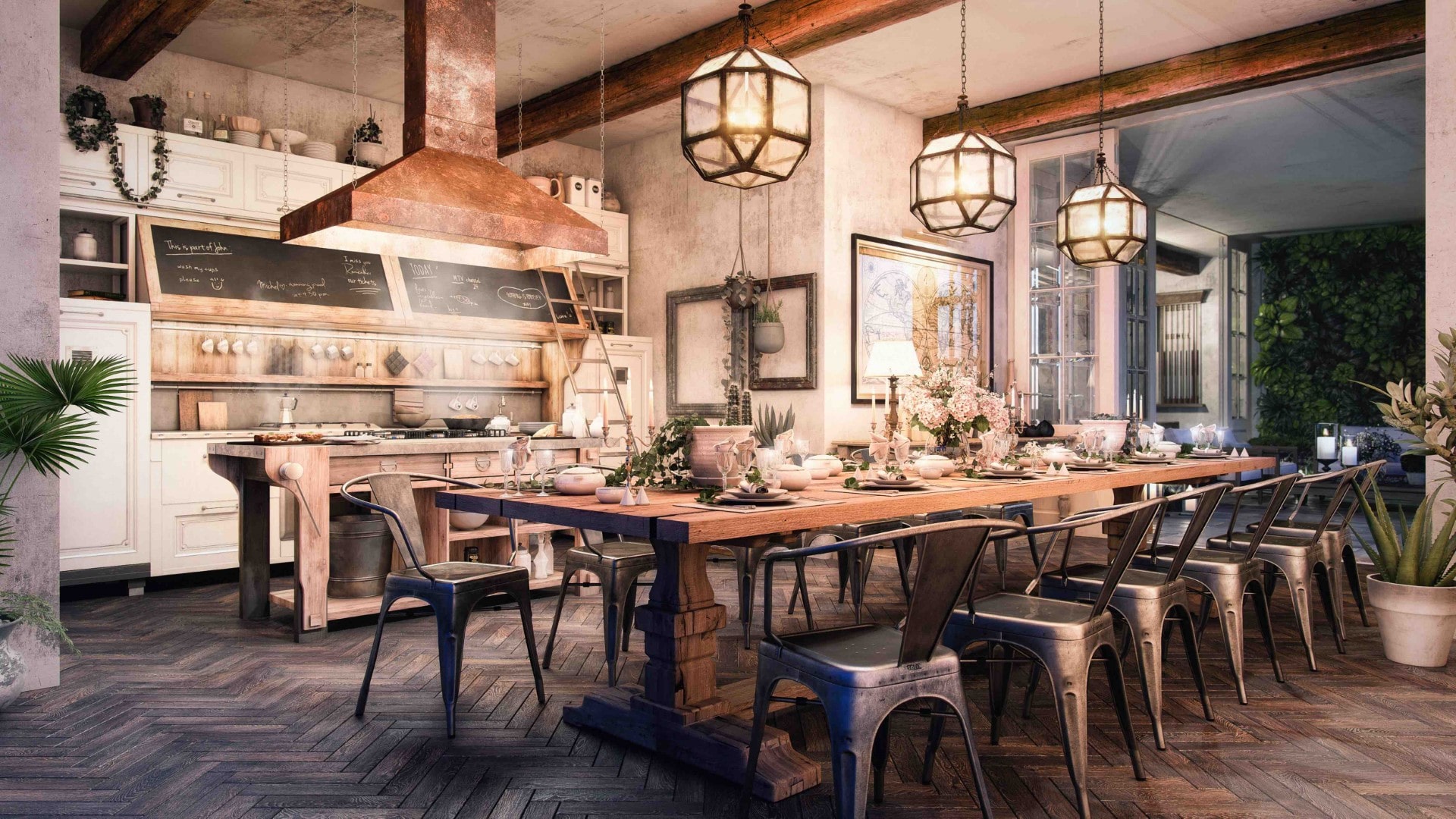 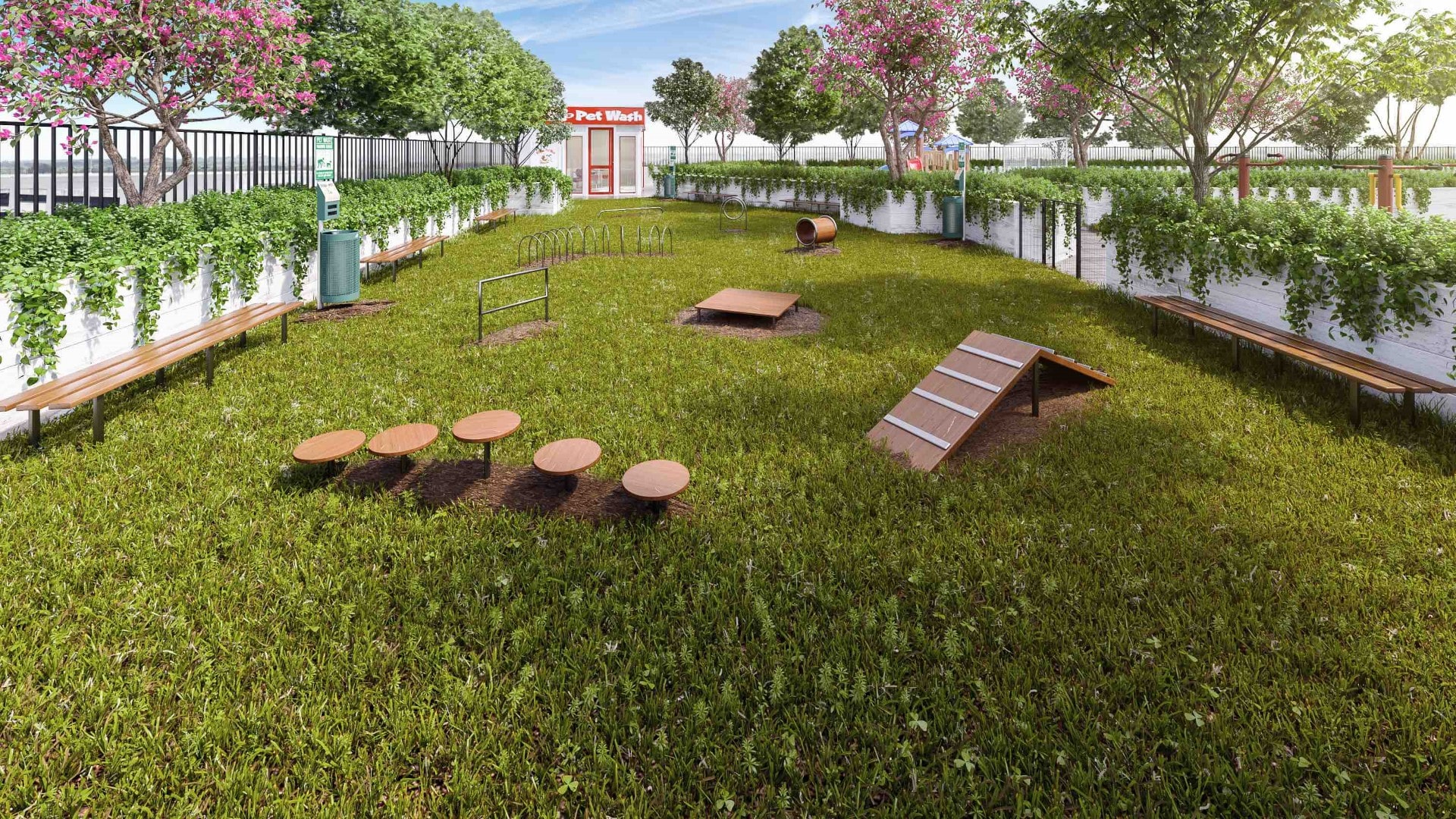 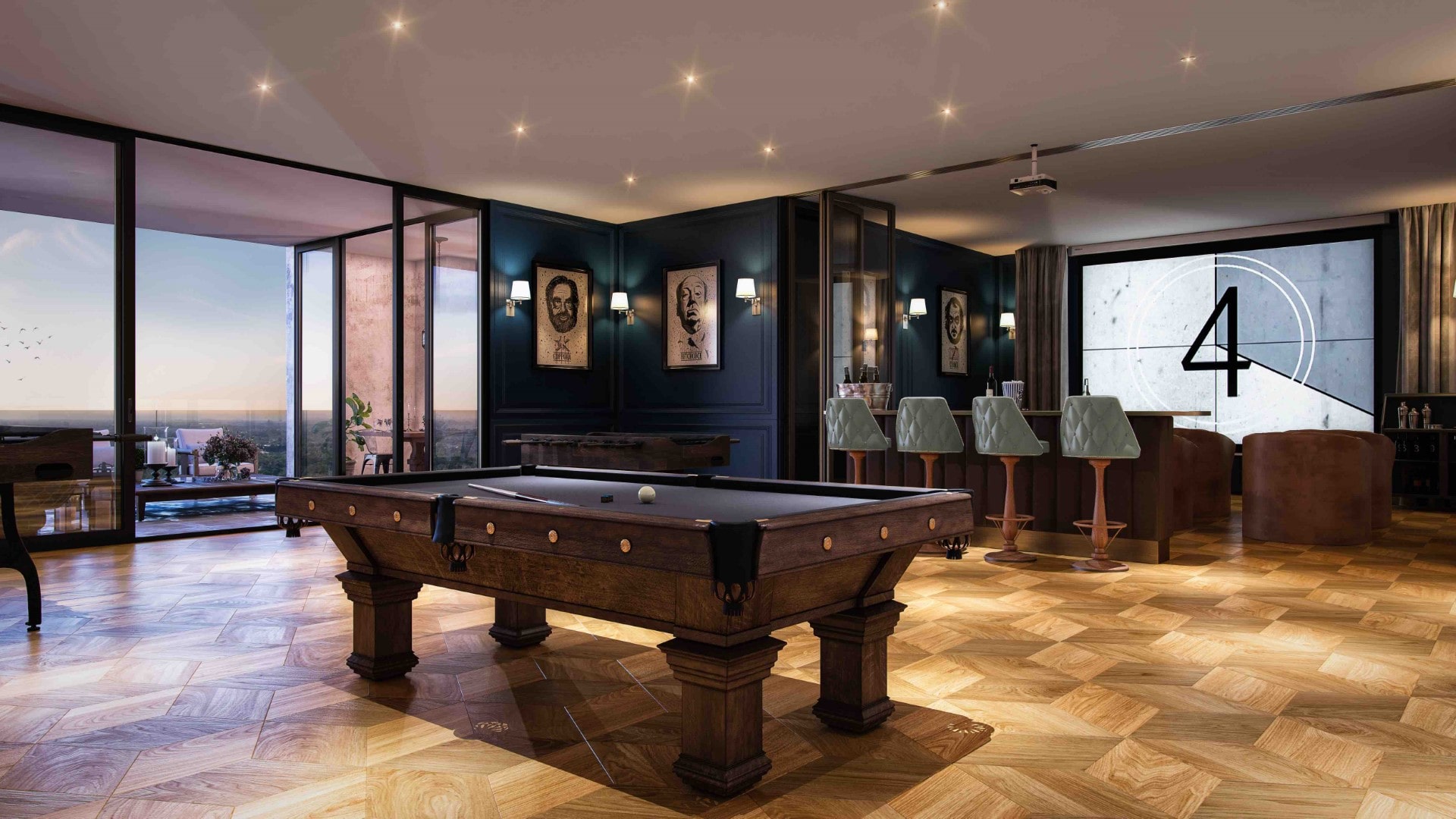 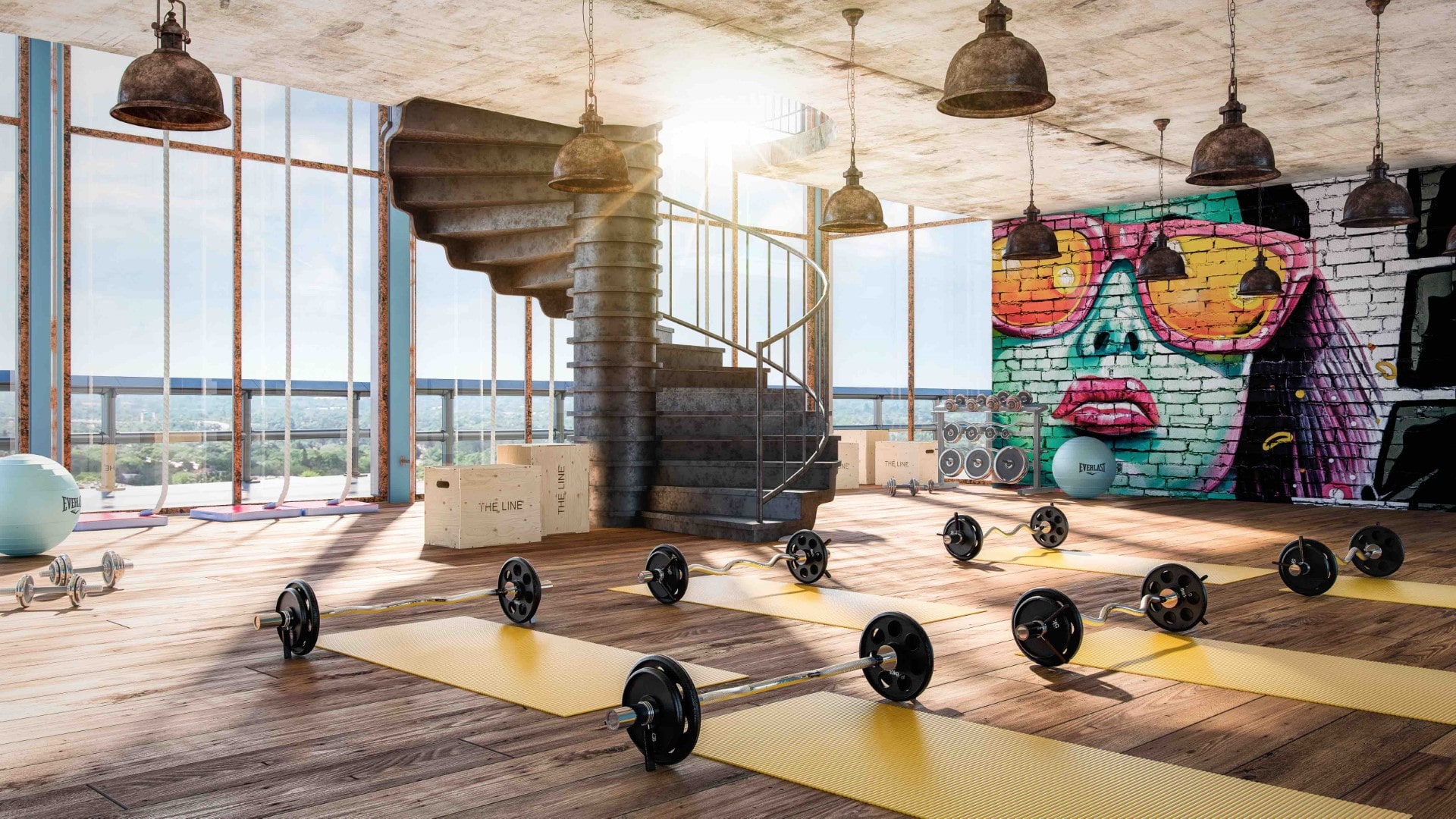 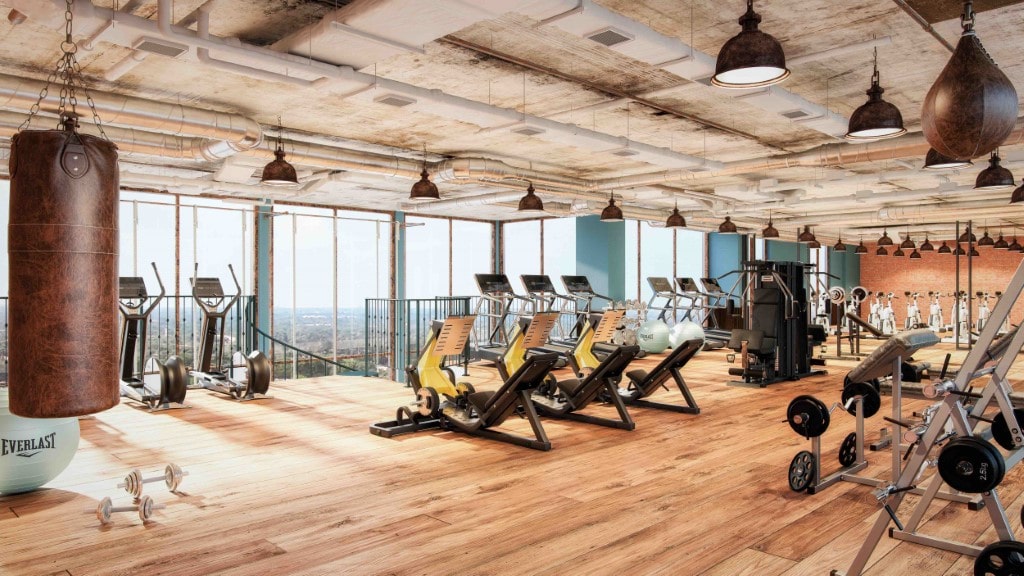 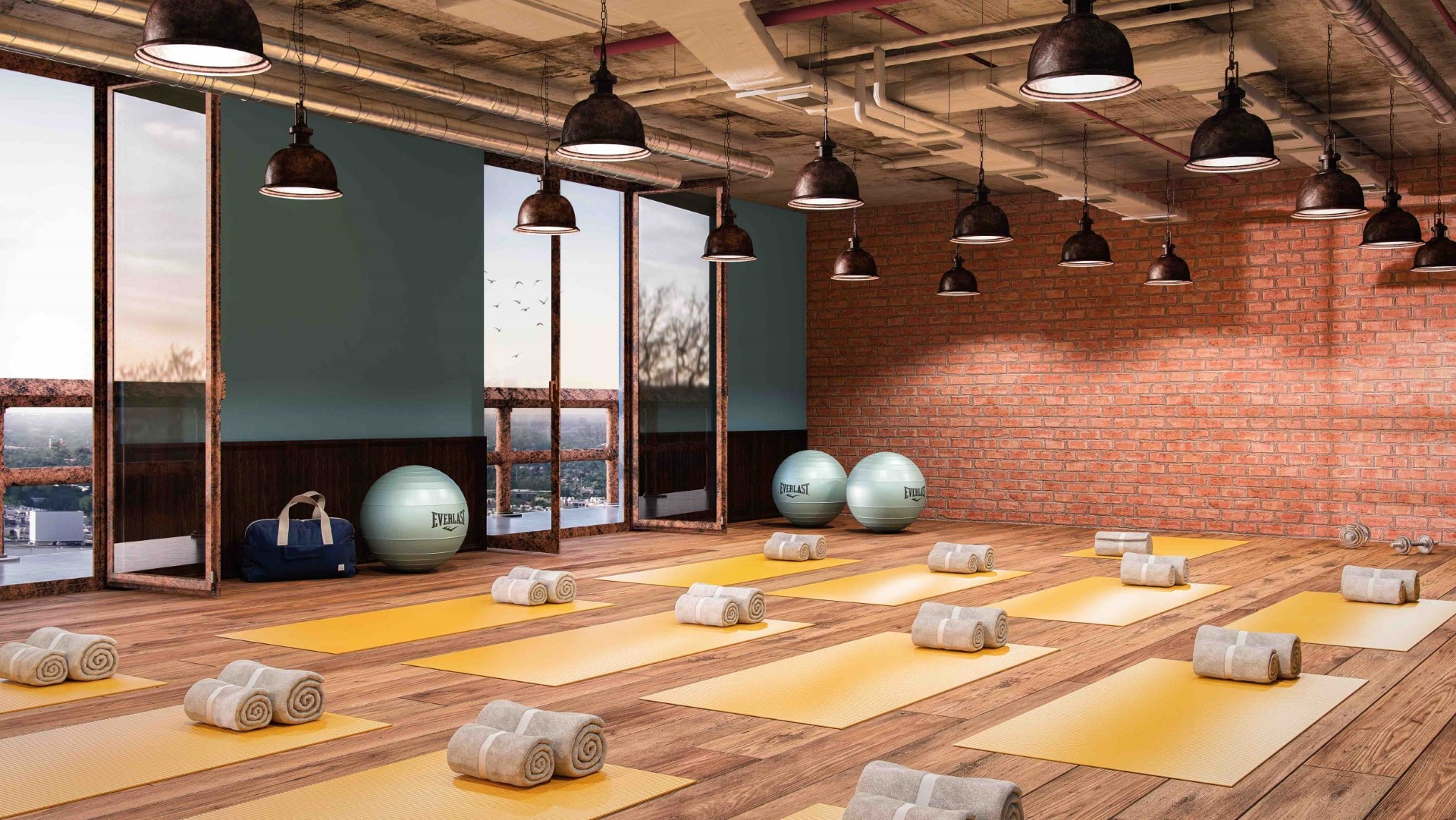 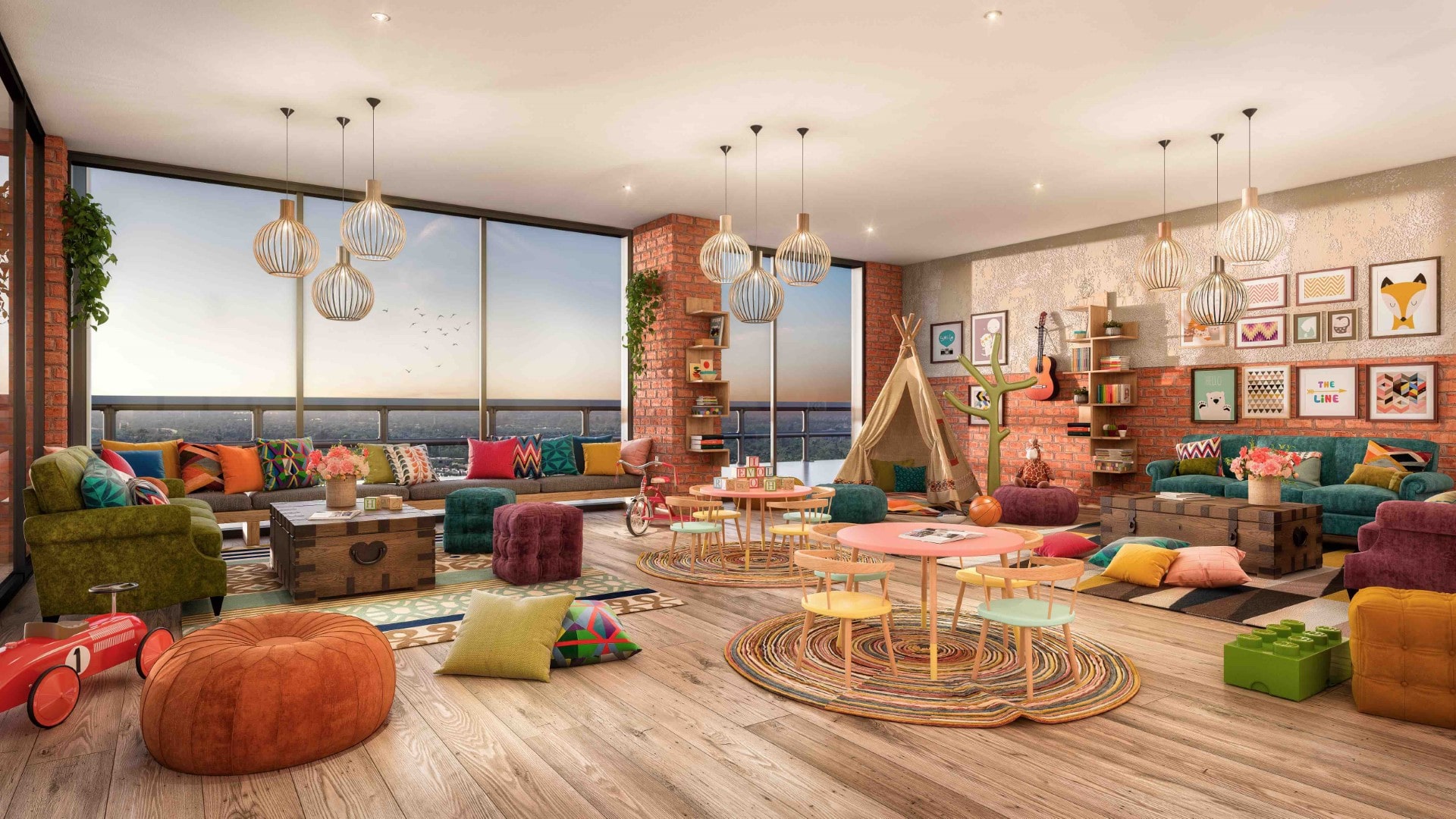 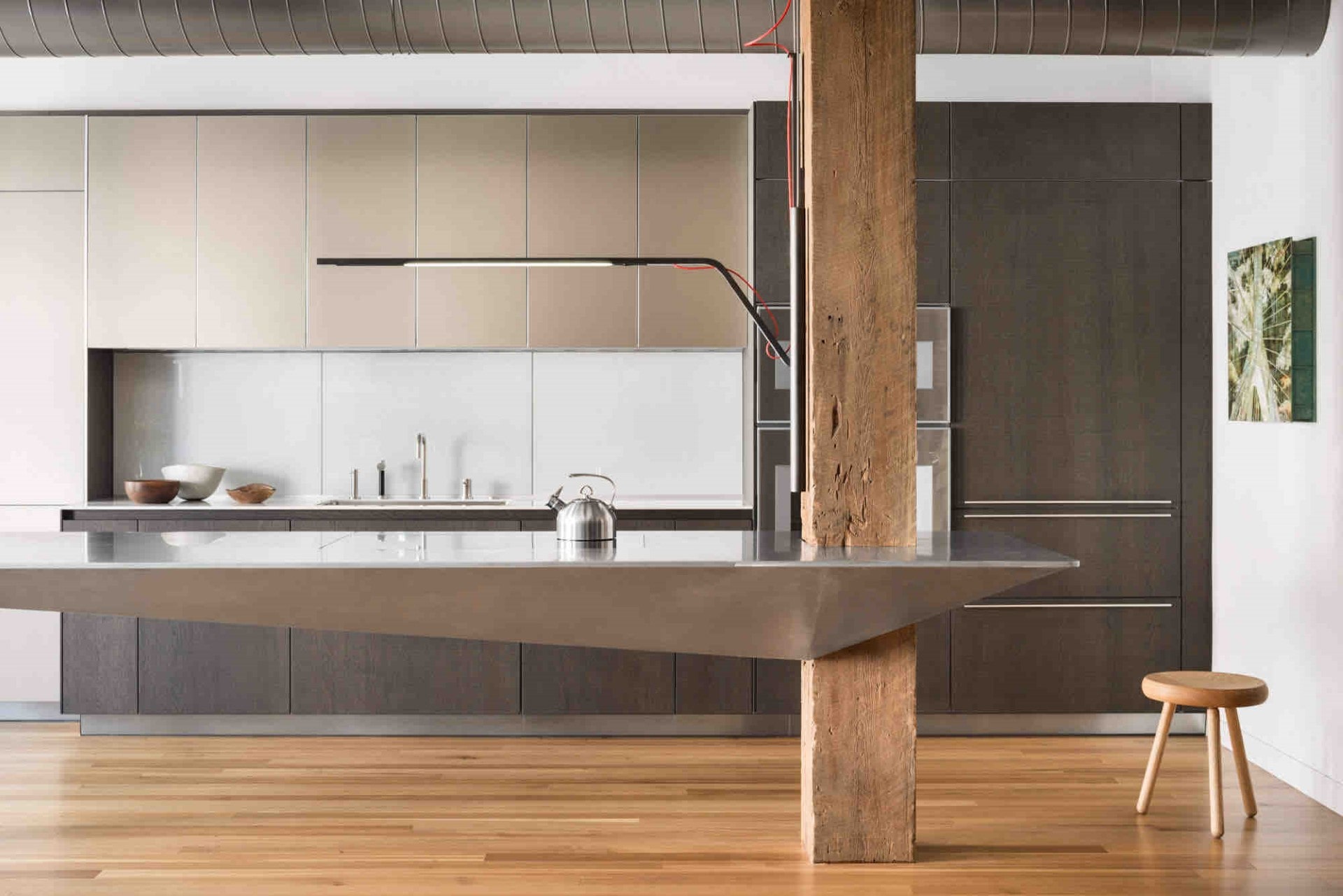 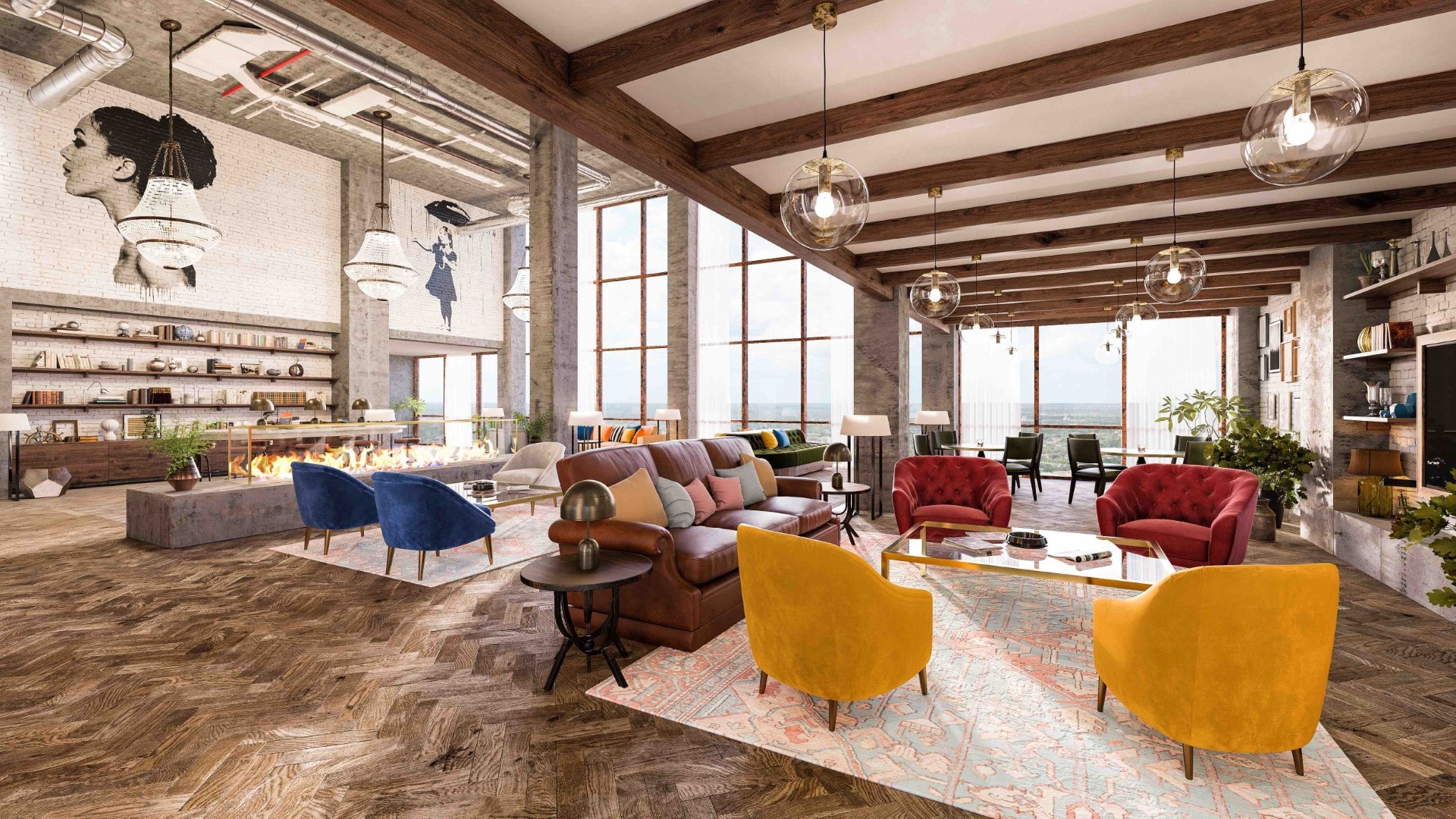 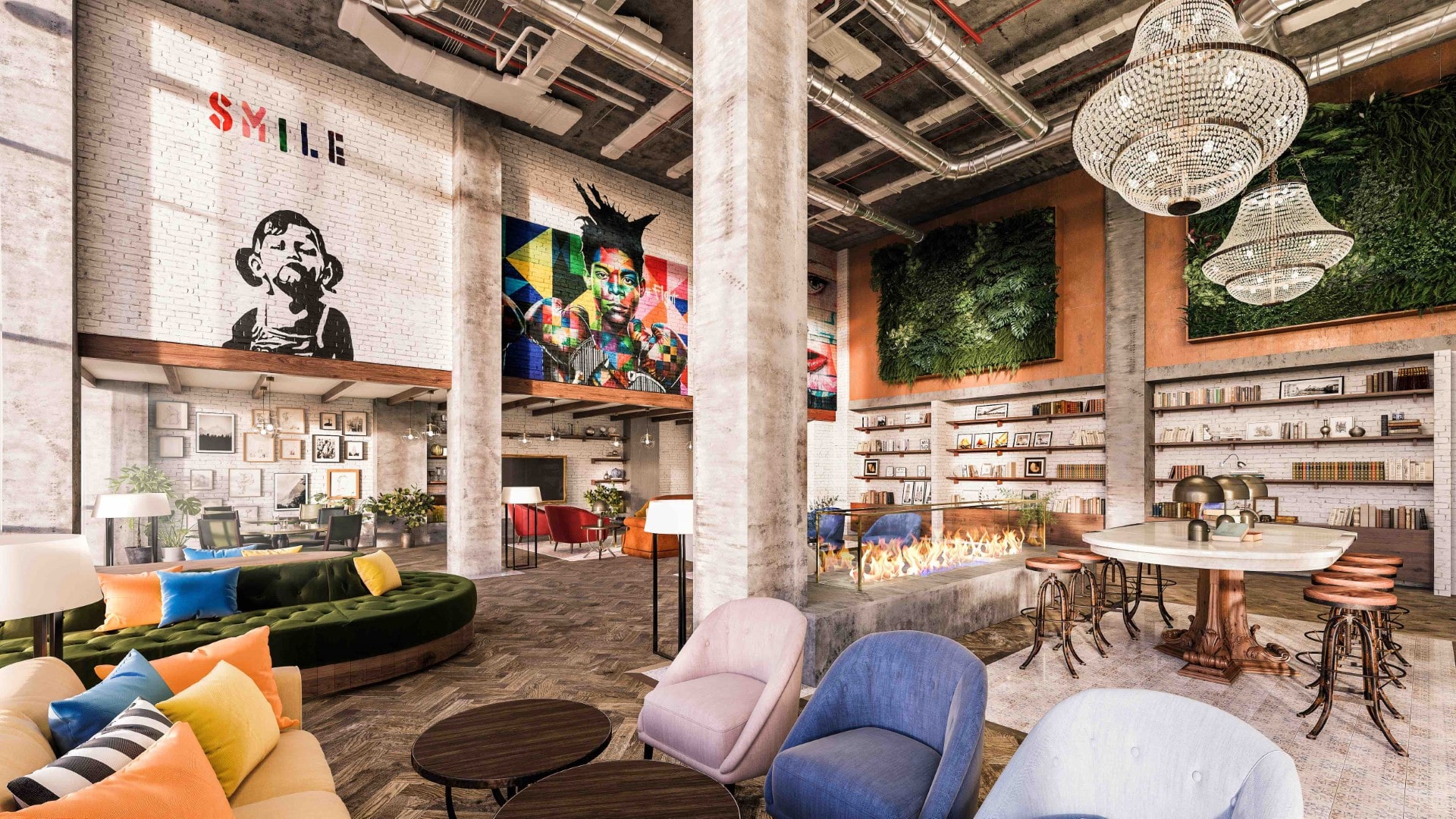 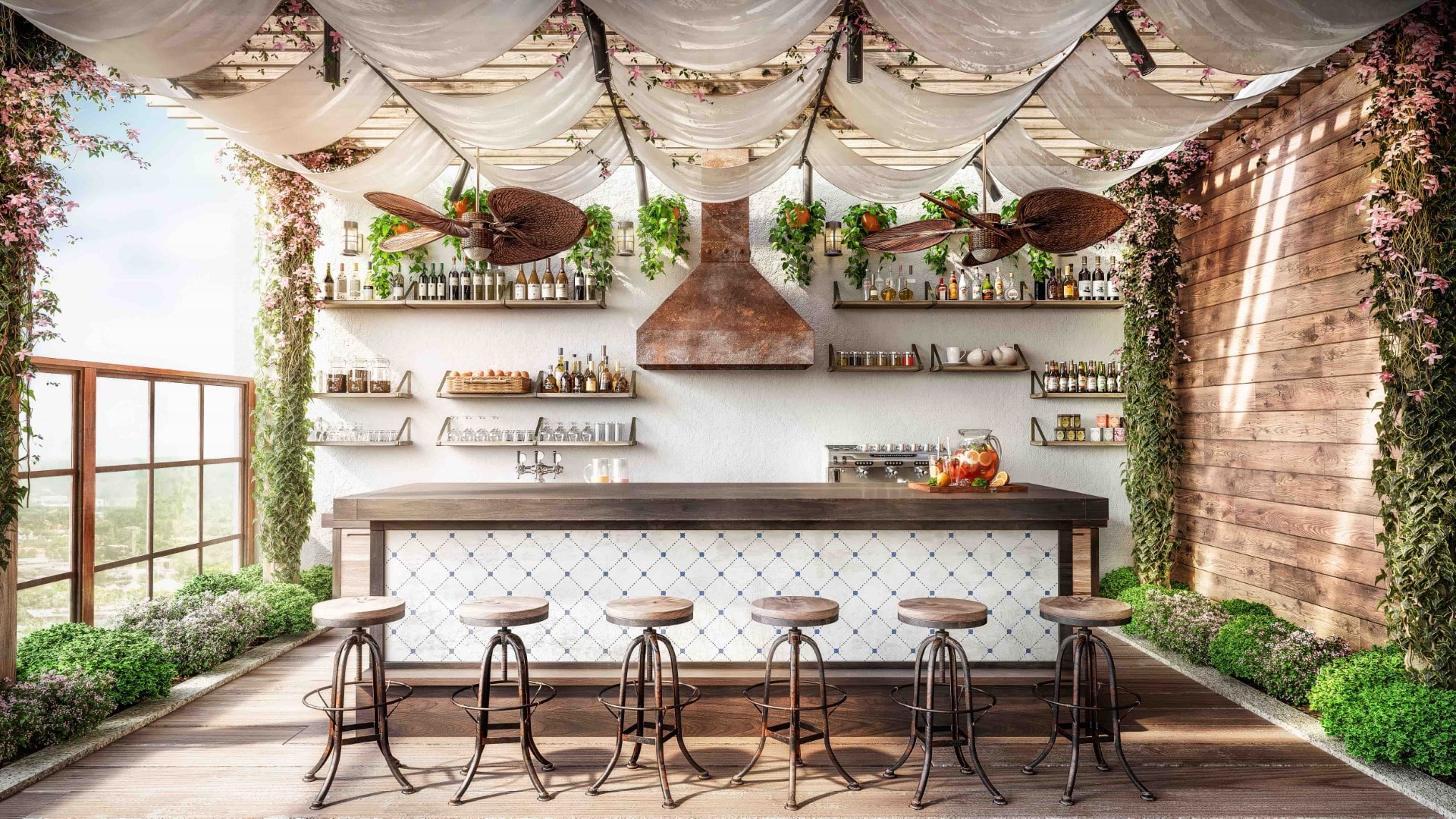 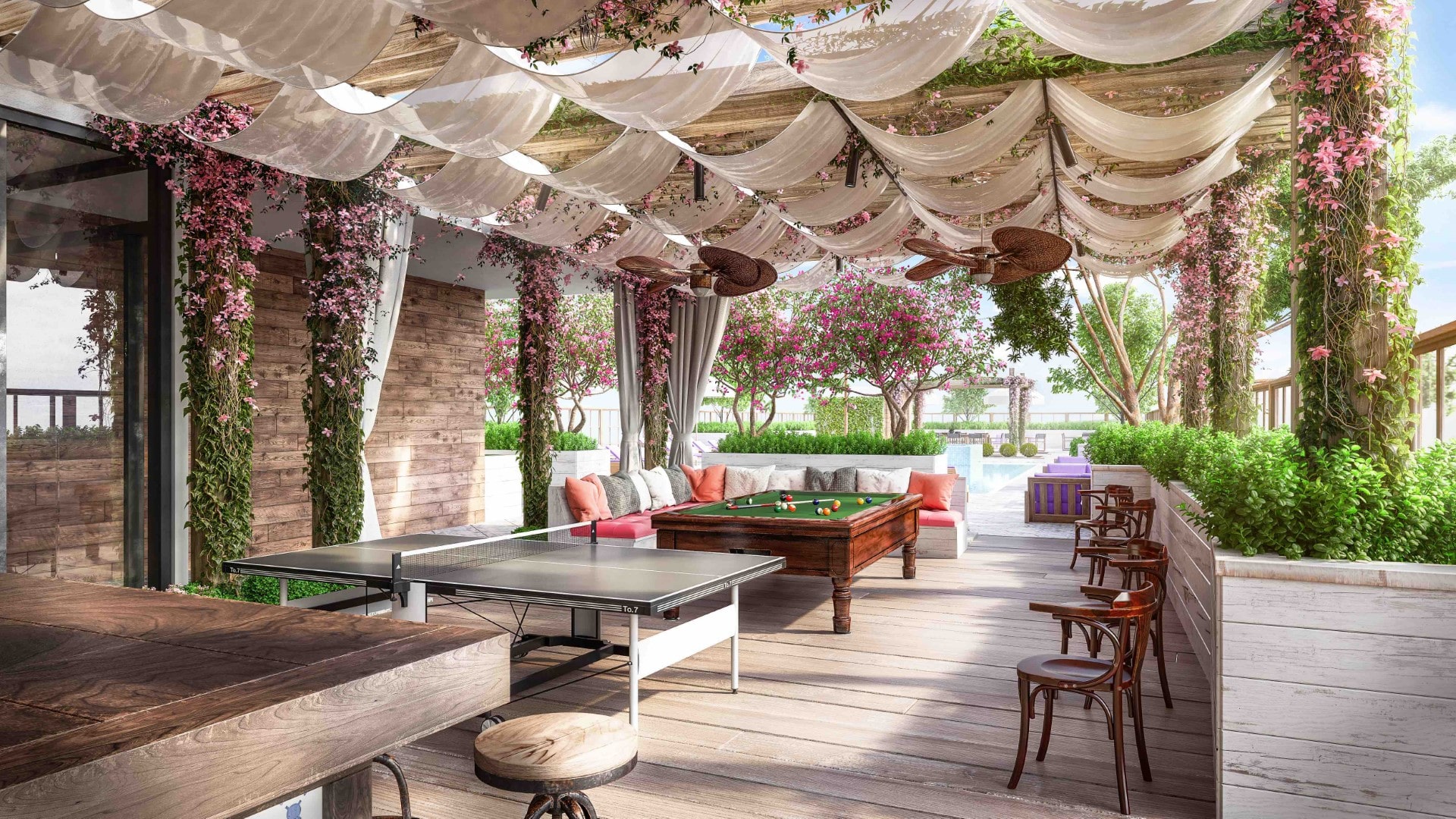 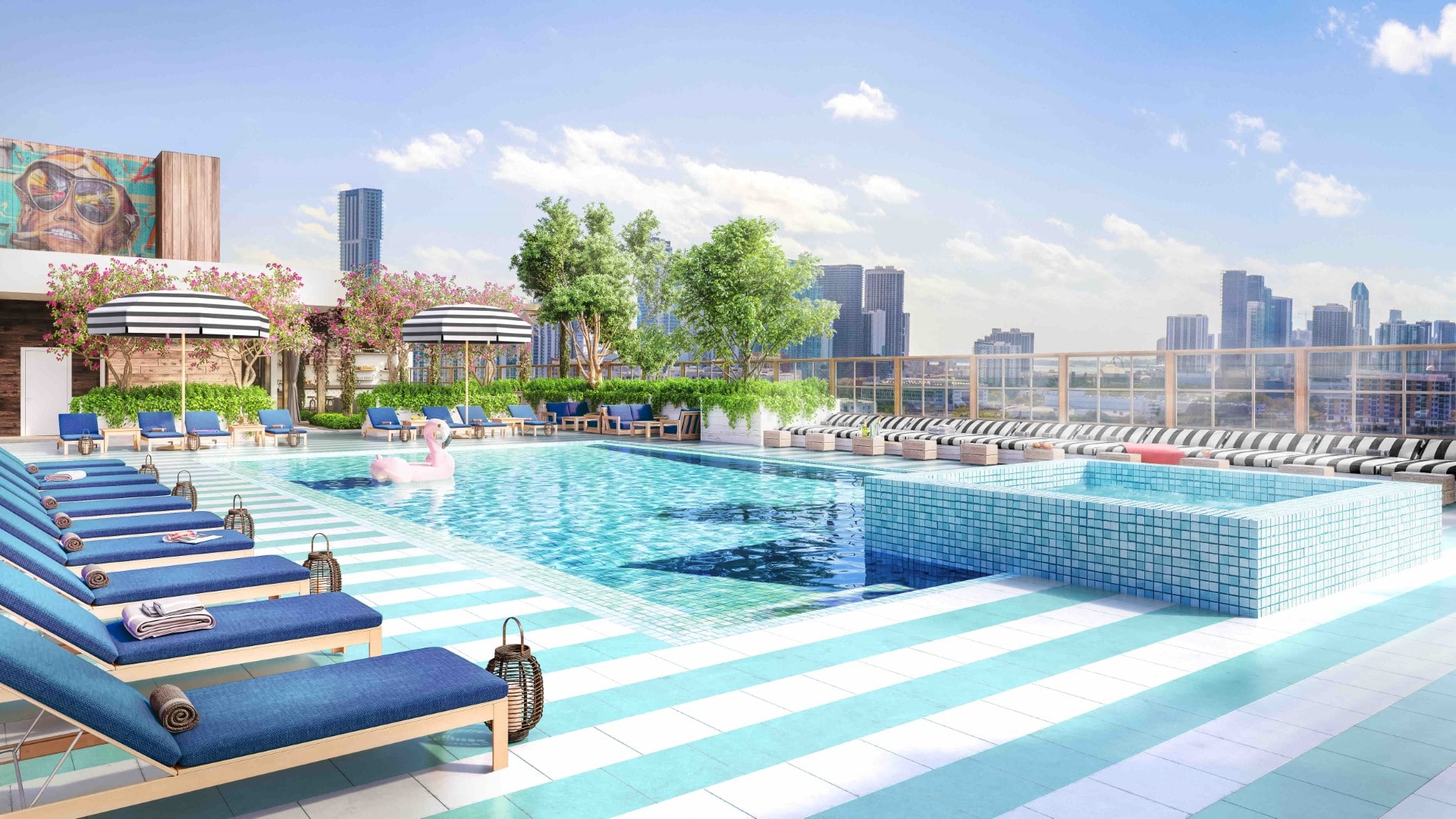 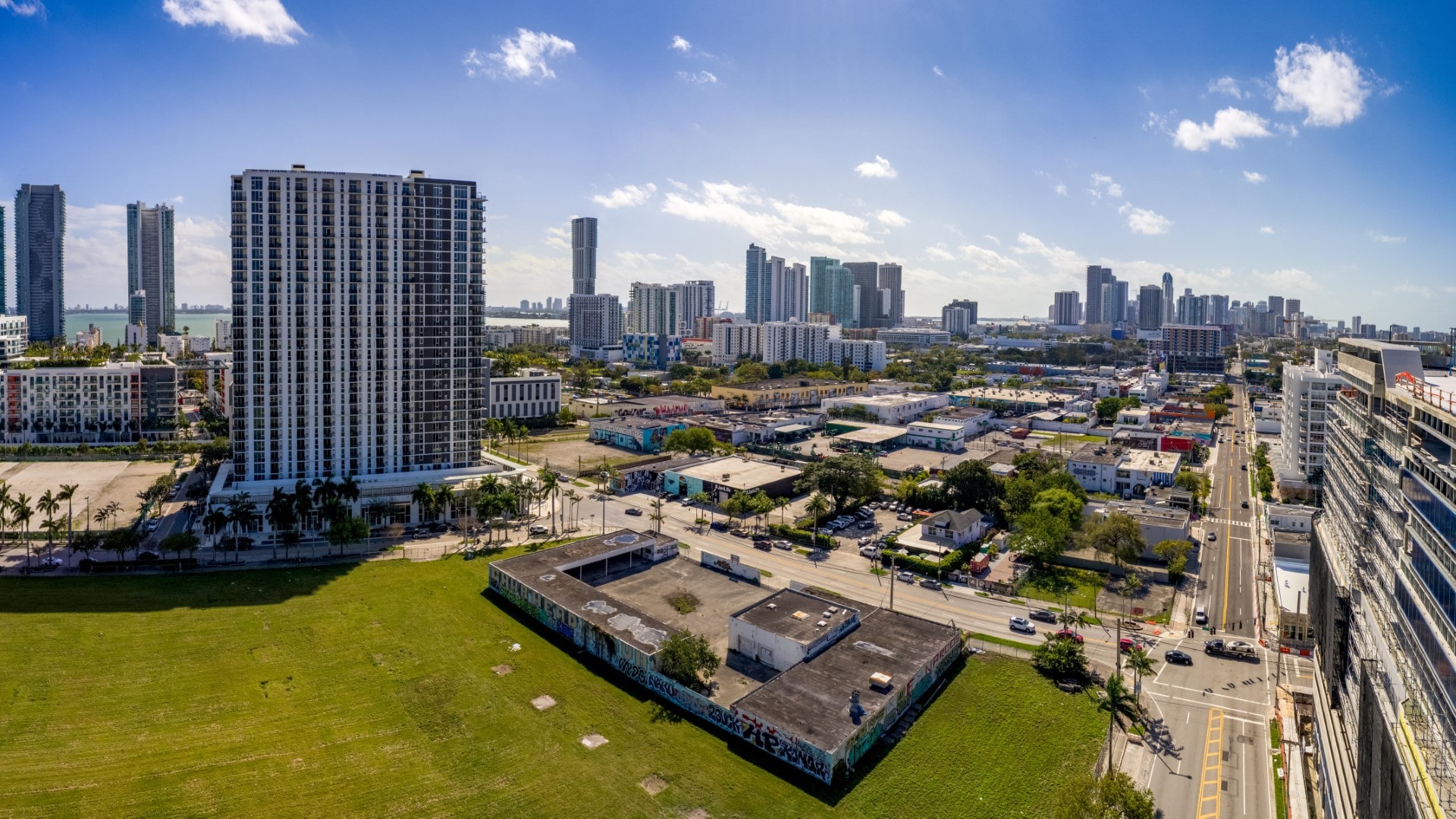