An expansion of the Miami Beach Holocaust Memorial has been submitted for review by the city’s Design Review Board.

Miami Beach voters approved the expansion in a November referendum, with 80% voting in favor.

Arquitectonica’s Ray Fort is overseeing design of the new building, which features a series of circular forms.

The new 7,000 square foot building would house an interactive exhibit where visitors could ask questions and receive answers from pre-recorded interviews with survivors, using advanced technology.

The one-story building would also have a reception area, two exhibition spaces, and a flex classroom.

The Greater Miami Jewish Federation would operate the new exhibit in collaboration with the University of Southern California’s Shoah Foundation.

A surface parking lot is being replaced for the new building.

The DRB meeting is scheduled for February 1. 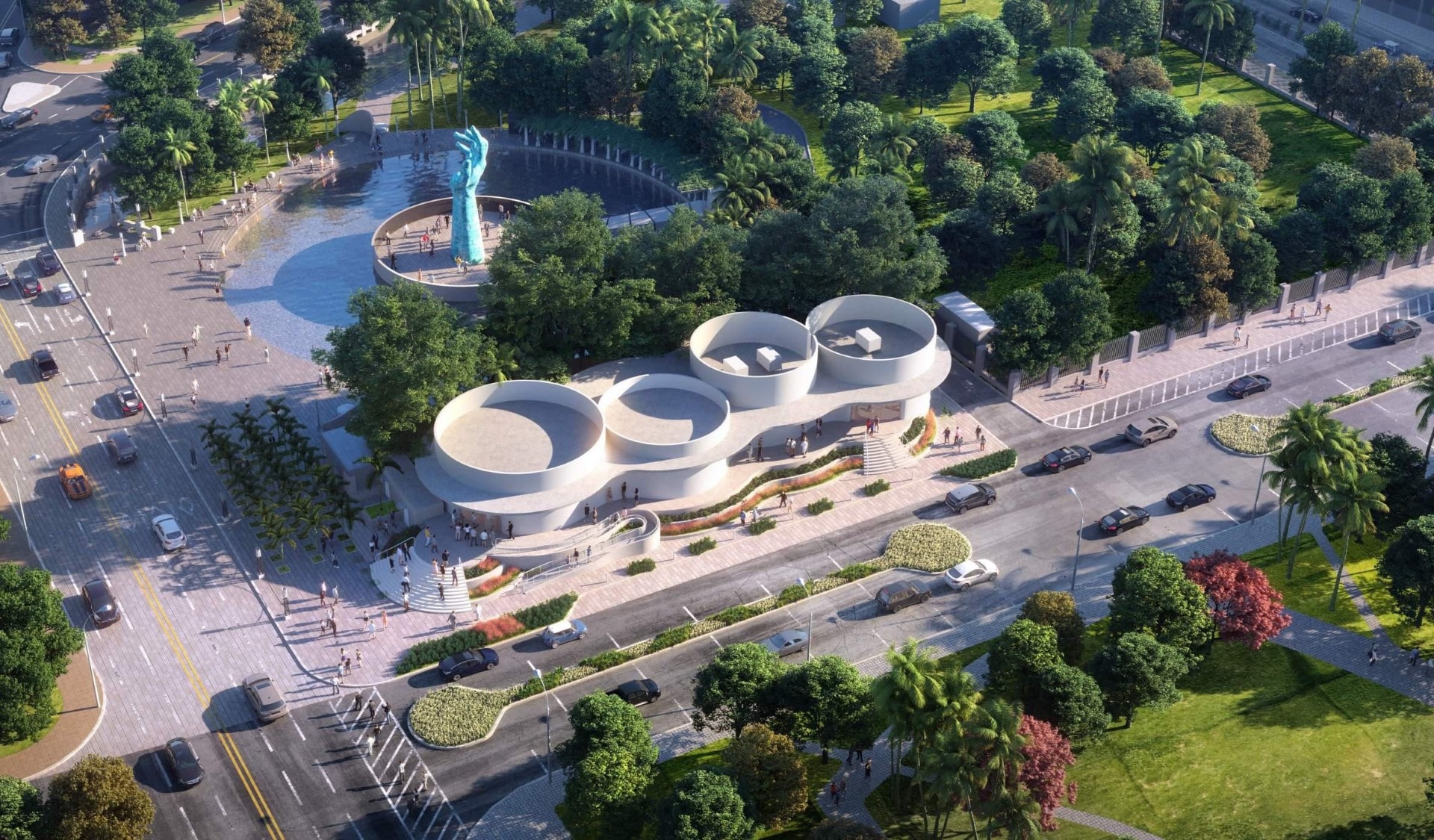 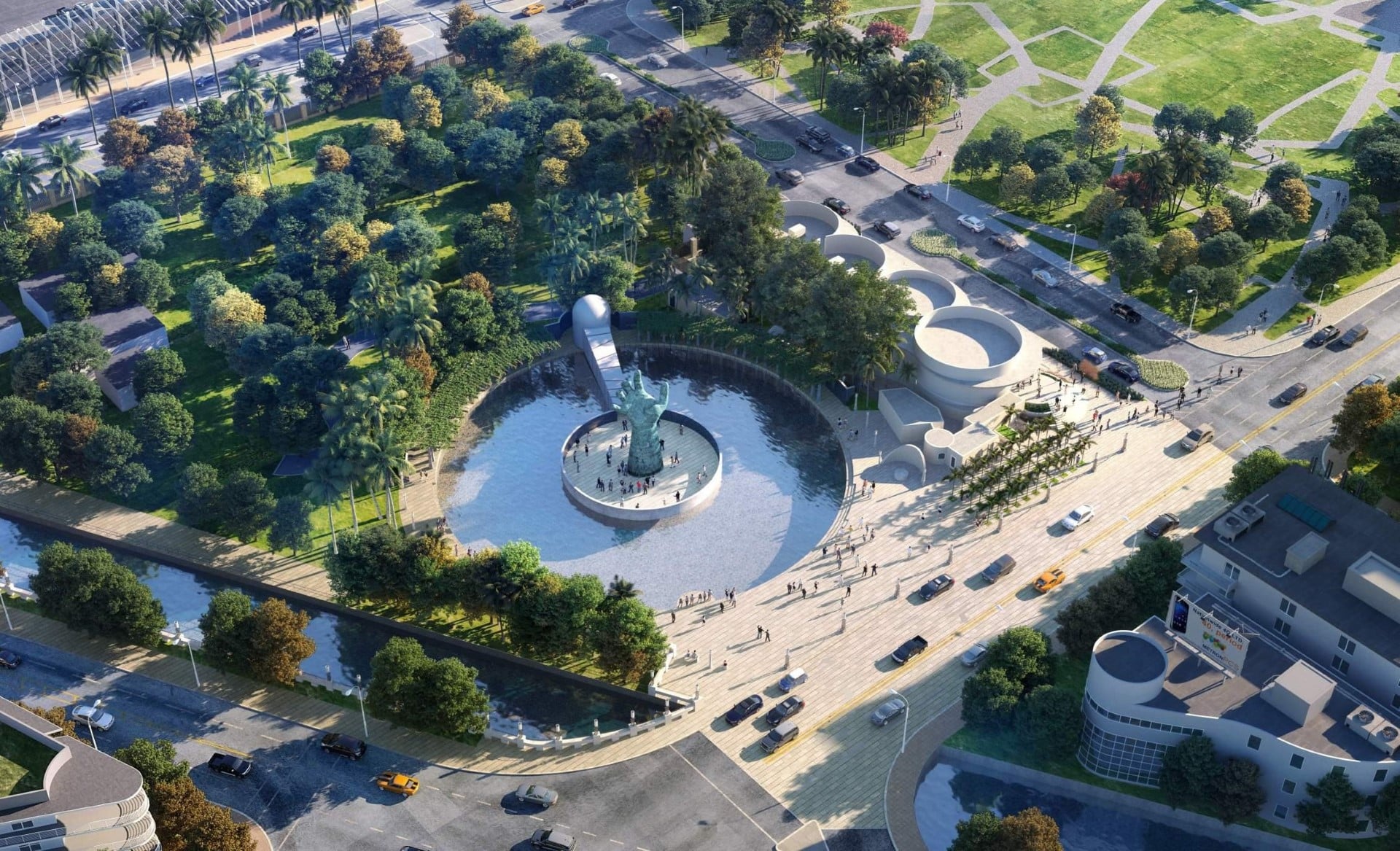 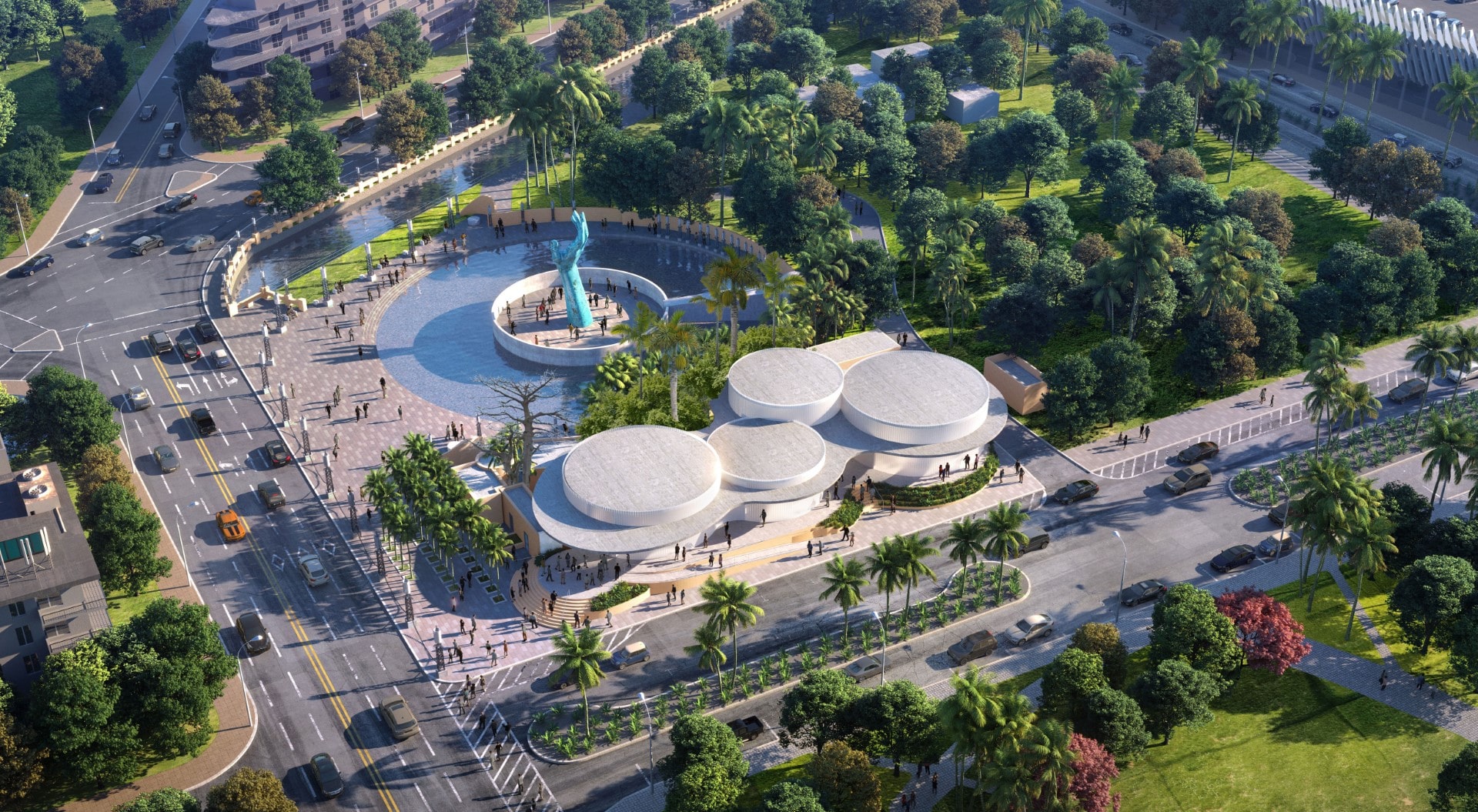 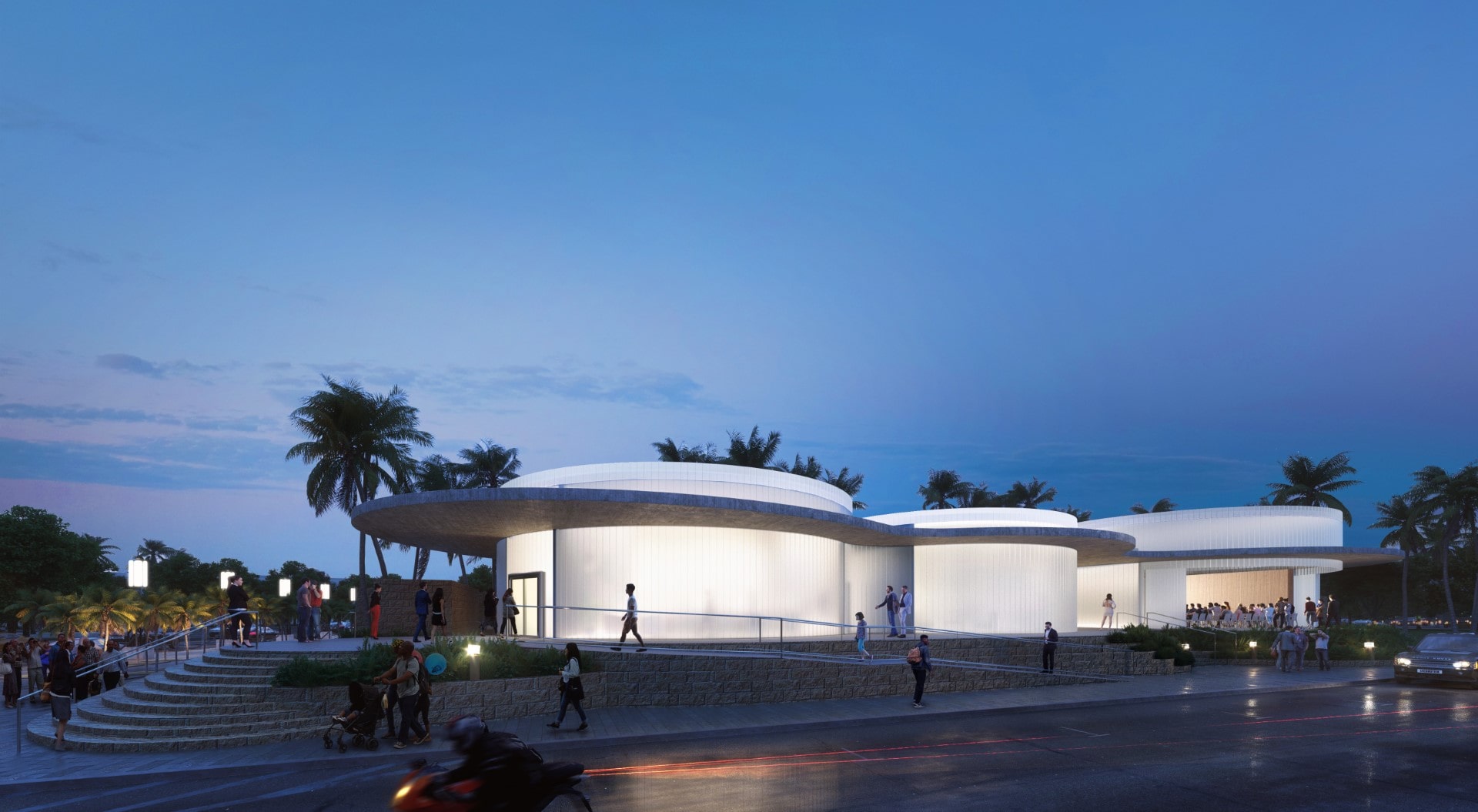 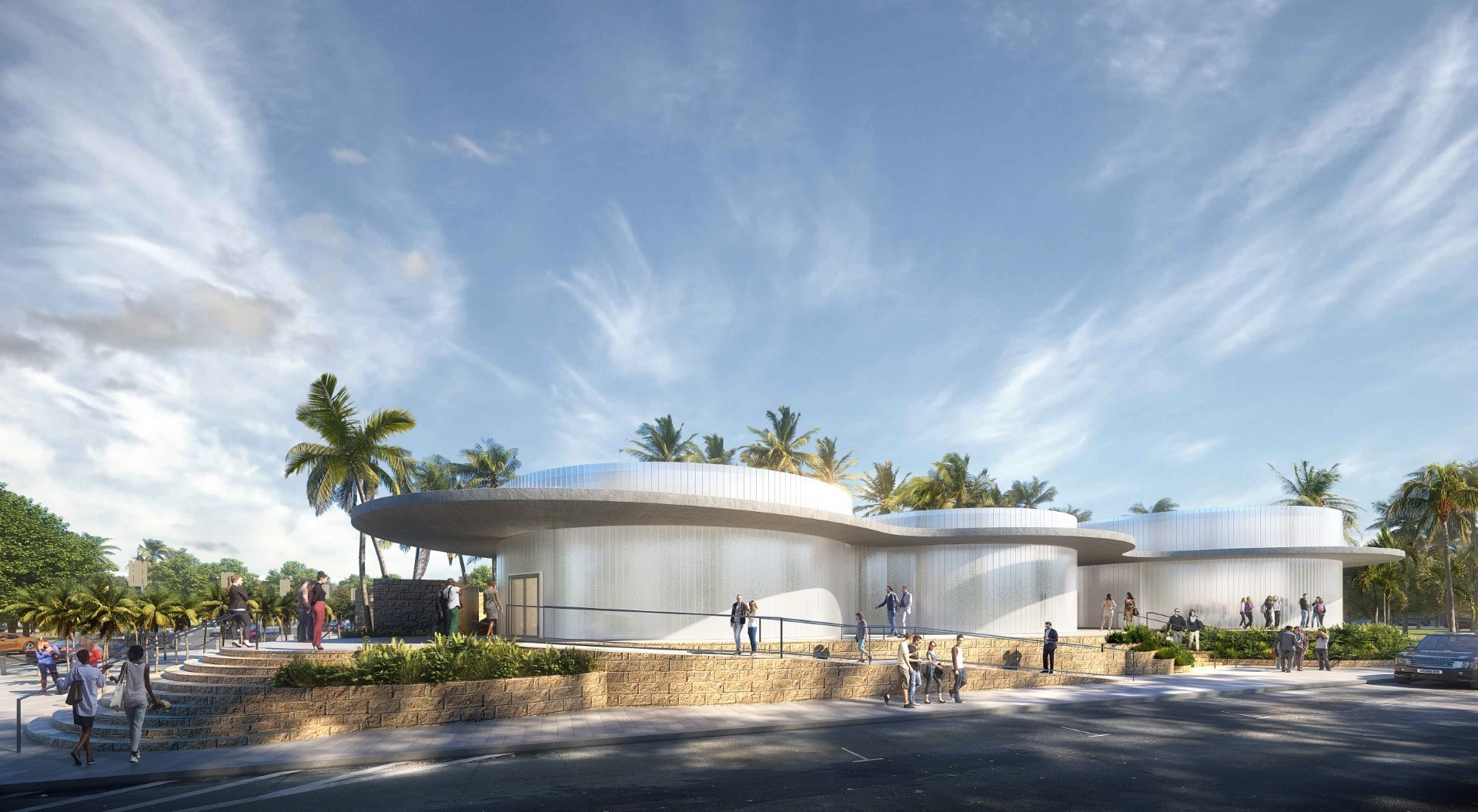 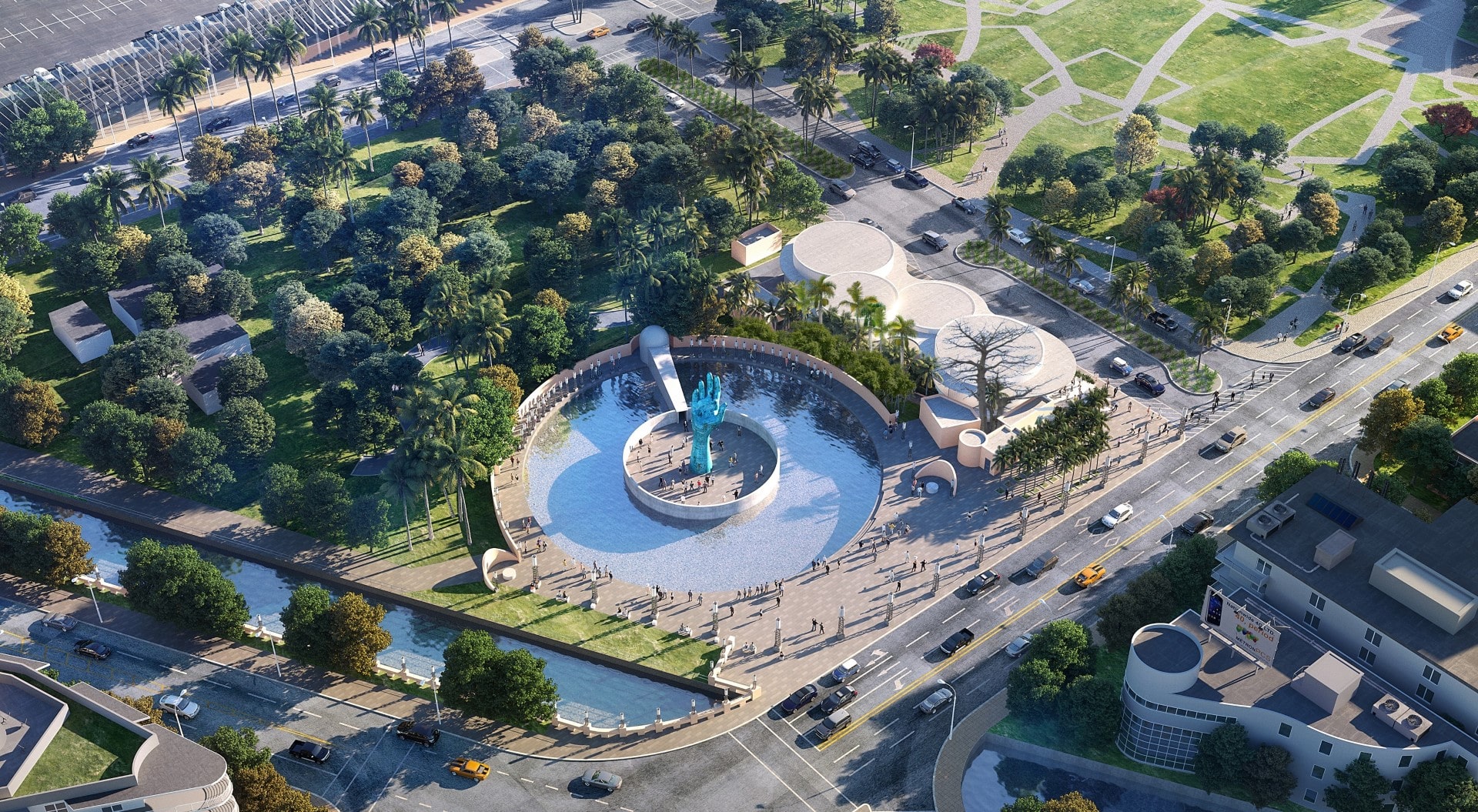