Plans Revealed For 40-Story Tower At 2600 Biscayne, With Office & Residential

A partnership of developers announced they have closed on the purchase of 2600 Biscayne, and have unveiled development plans for the property.

2600 Biscayne will rise around 40 stories, renderings show. It will include:

The project is a block from a planned commuter rail station planned on the Brightline tracks.

One third of the office space has already been pre-leased, the developers said, even before the project was publicly announced.

A museum was formerly planned on the property by Bruce Berkowitz’s Fairholme Foundation. Fairholme paid $6.79 million for the property in 2013, and just sold to the new developers for $35 million.

Oak Row Equities is the developer, and Alex Karakhanian’s Lndmrk Development is a minority partner. Oak Row Equities was formerly known as Carpe Real Estate Partners and is being renamed. The company developed The Oasis in Wynwood, and is also now developing Wynwood Plaza along with another apartment project in North Miami Beach. 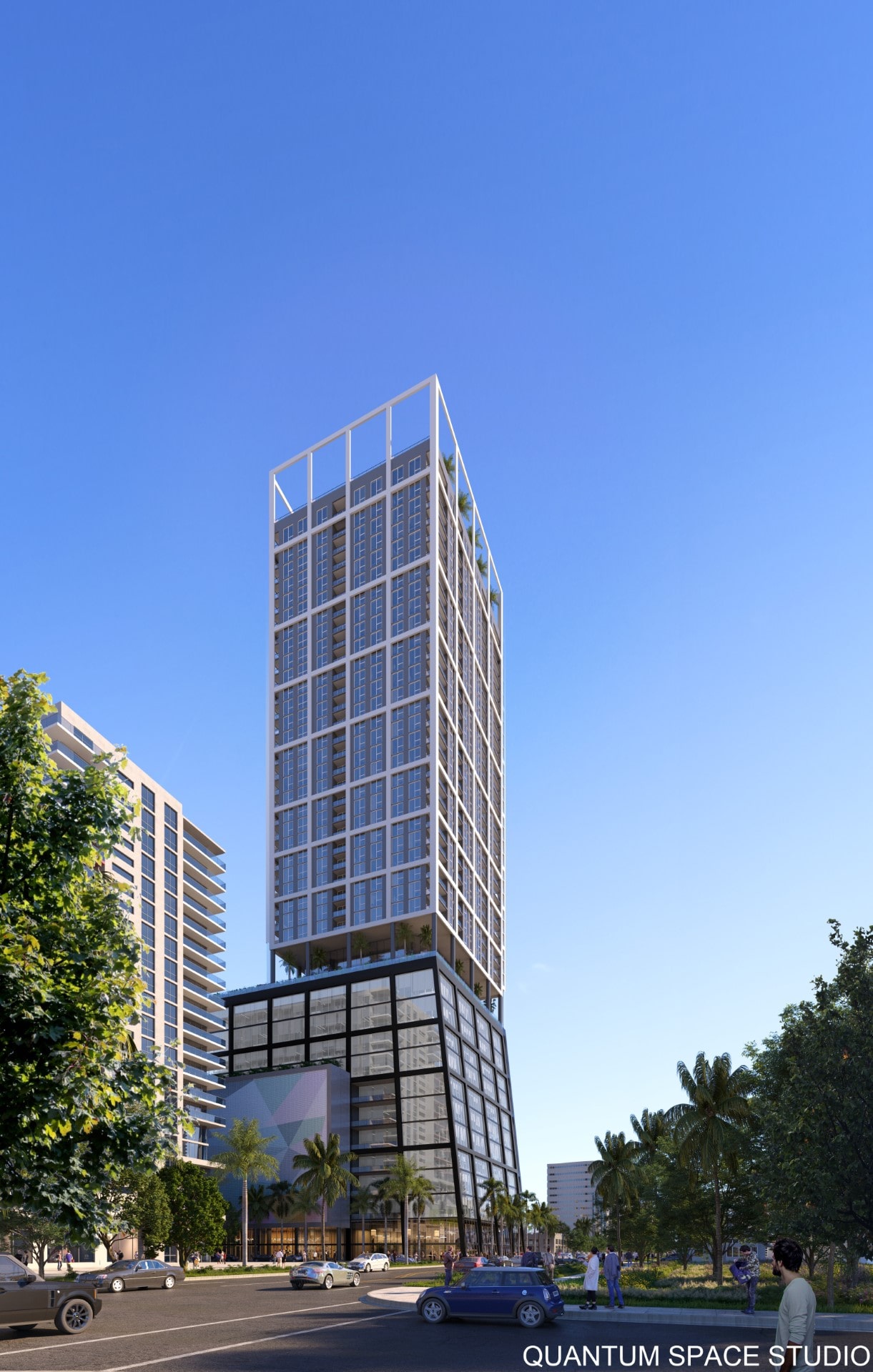 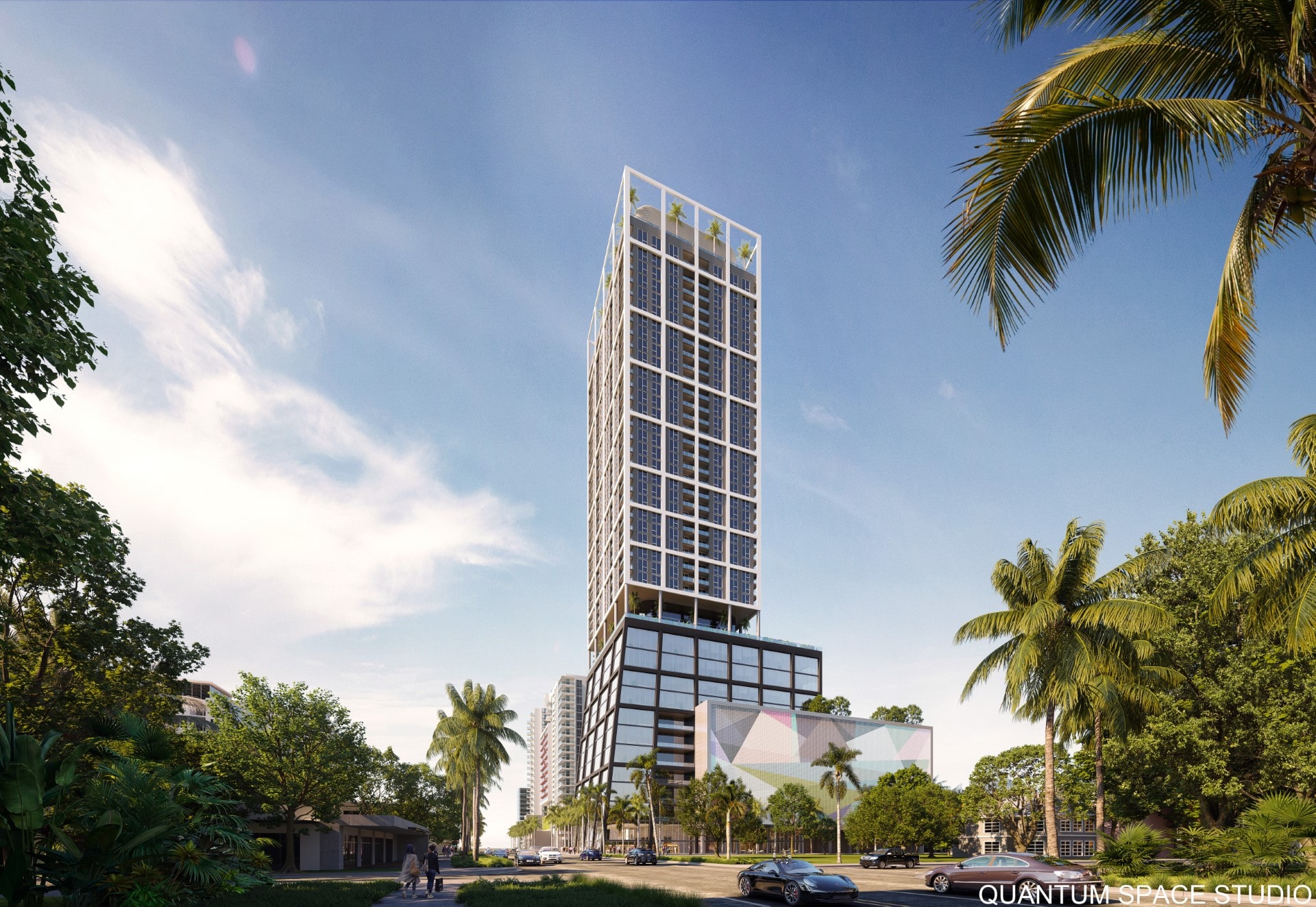 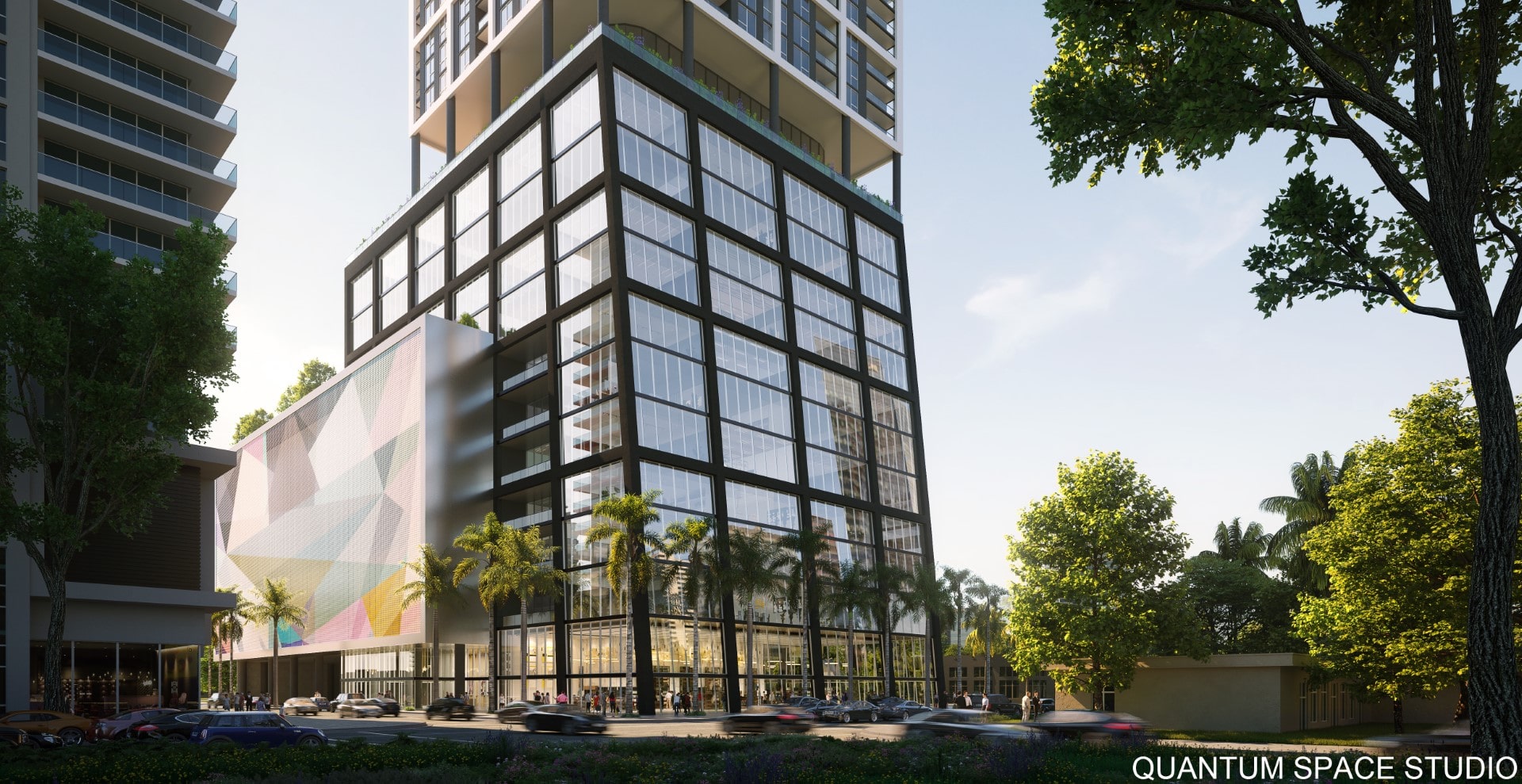 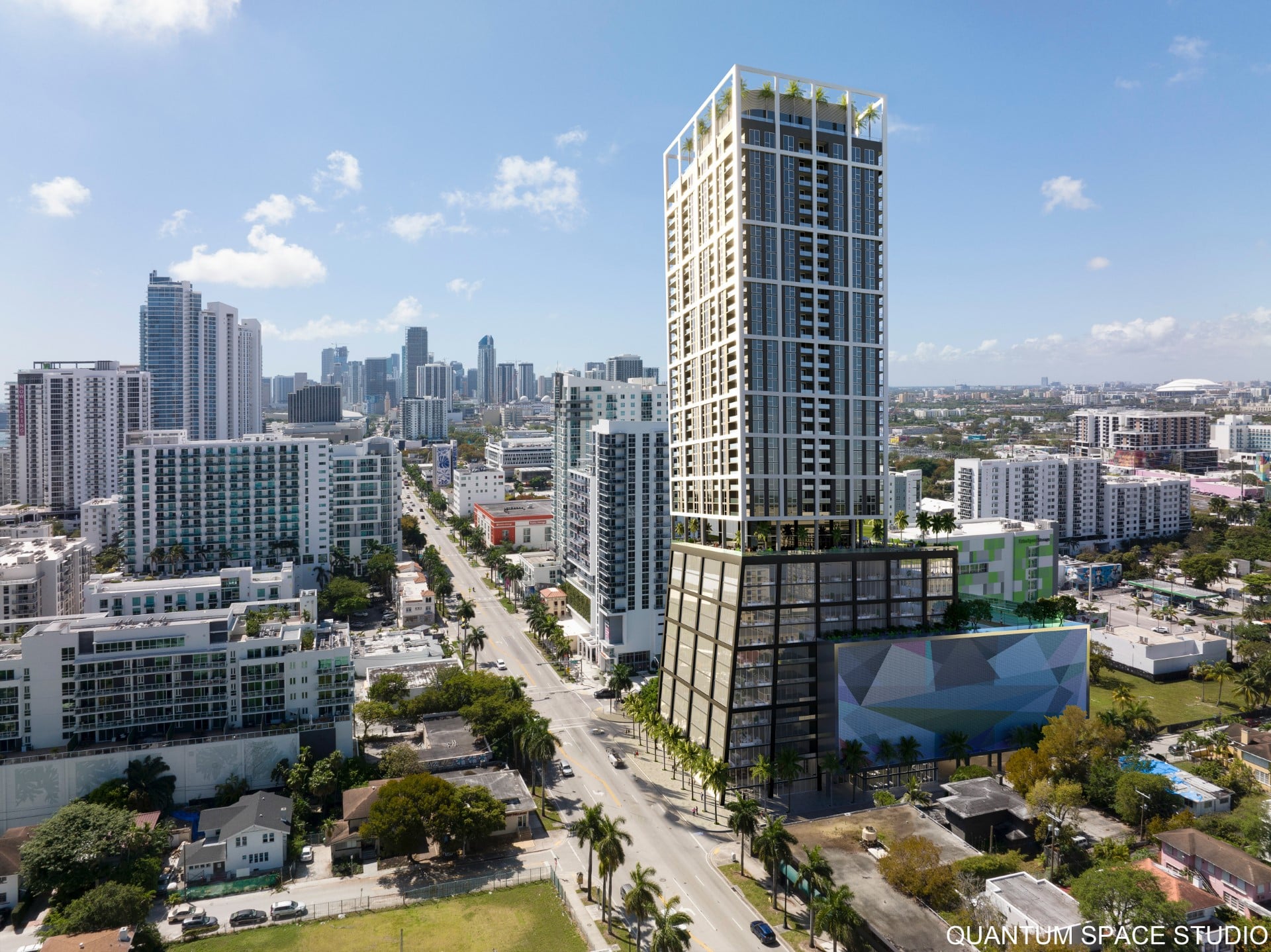 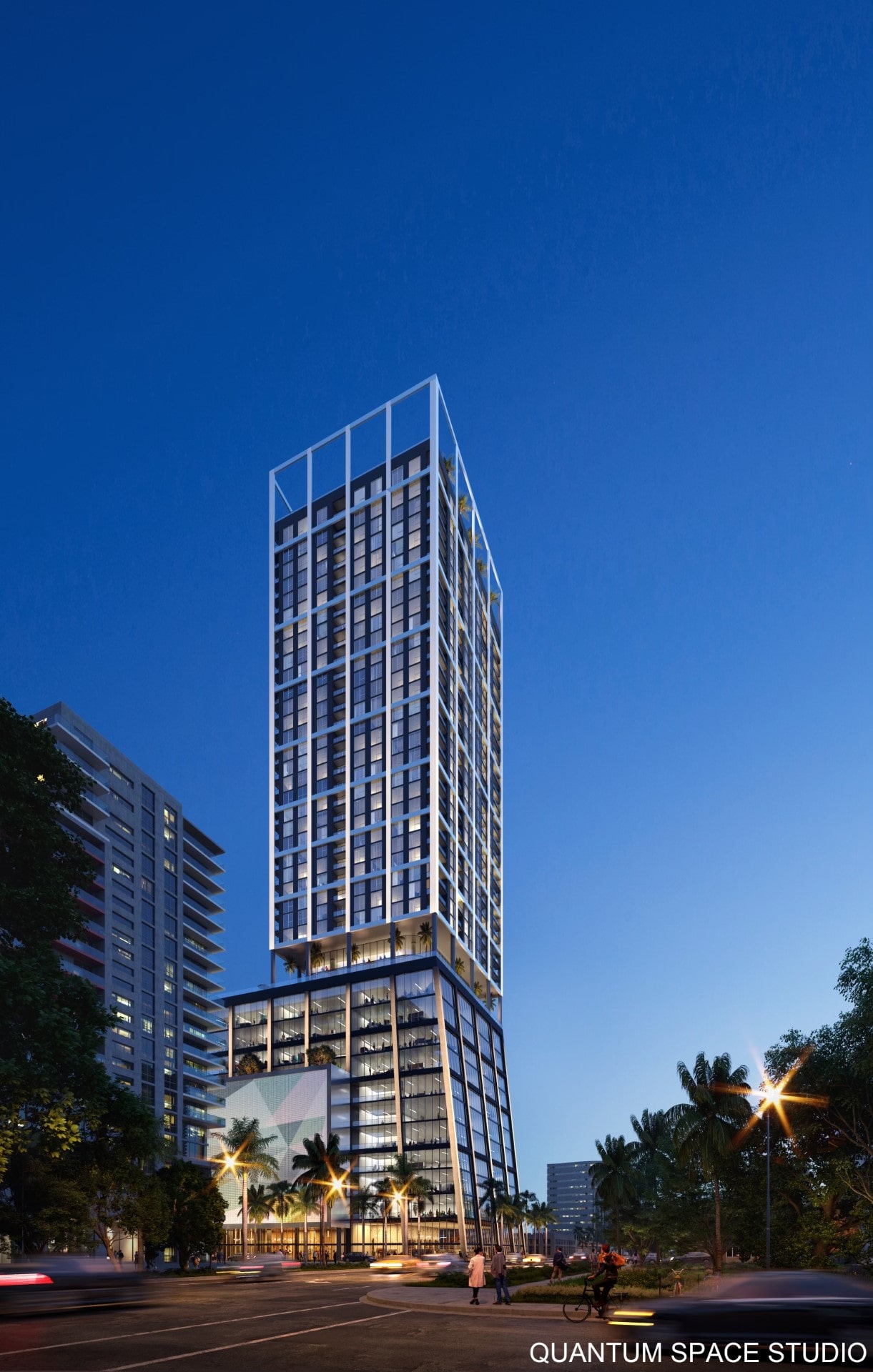 The Fairholme museum formerly planned for the site: 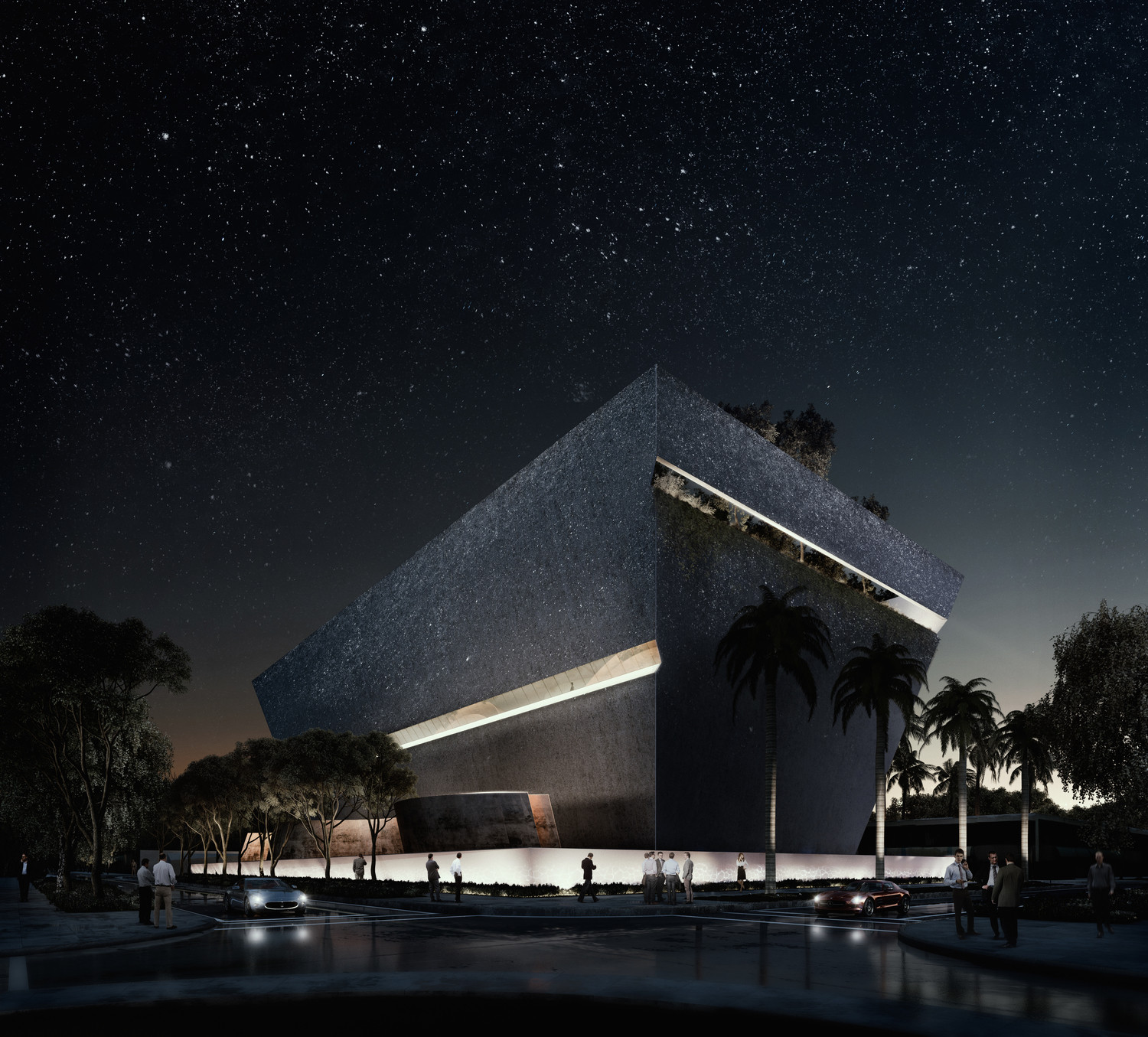