Plans have been revealed for a Class A office building on the corner of Lincoln Road and Alton Road in South Beach, designed by Pritzker Prize-winning architect Lord Norman Foster.

A total of around 250,000 square feet is planned in the new project, with the development valued at $200m, according to The Real Deal.

To build the project, the city would need to agree to vacate a portion of an alley that runs between multiple properties that make up the development site.

Miami Beach’s Planning Board voted in favor of vacating the alley on June 21, TRD reported. A city commission vote was scheduled for June 22.

Michael Shvo is the developer. 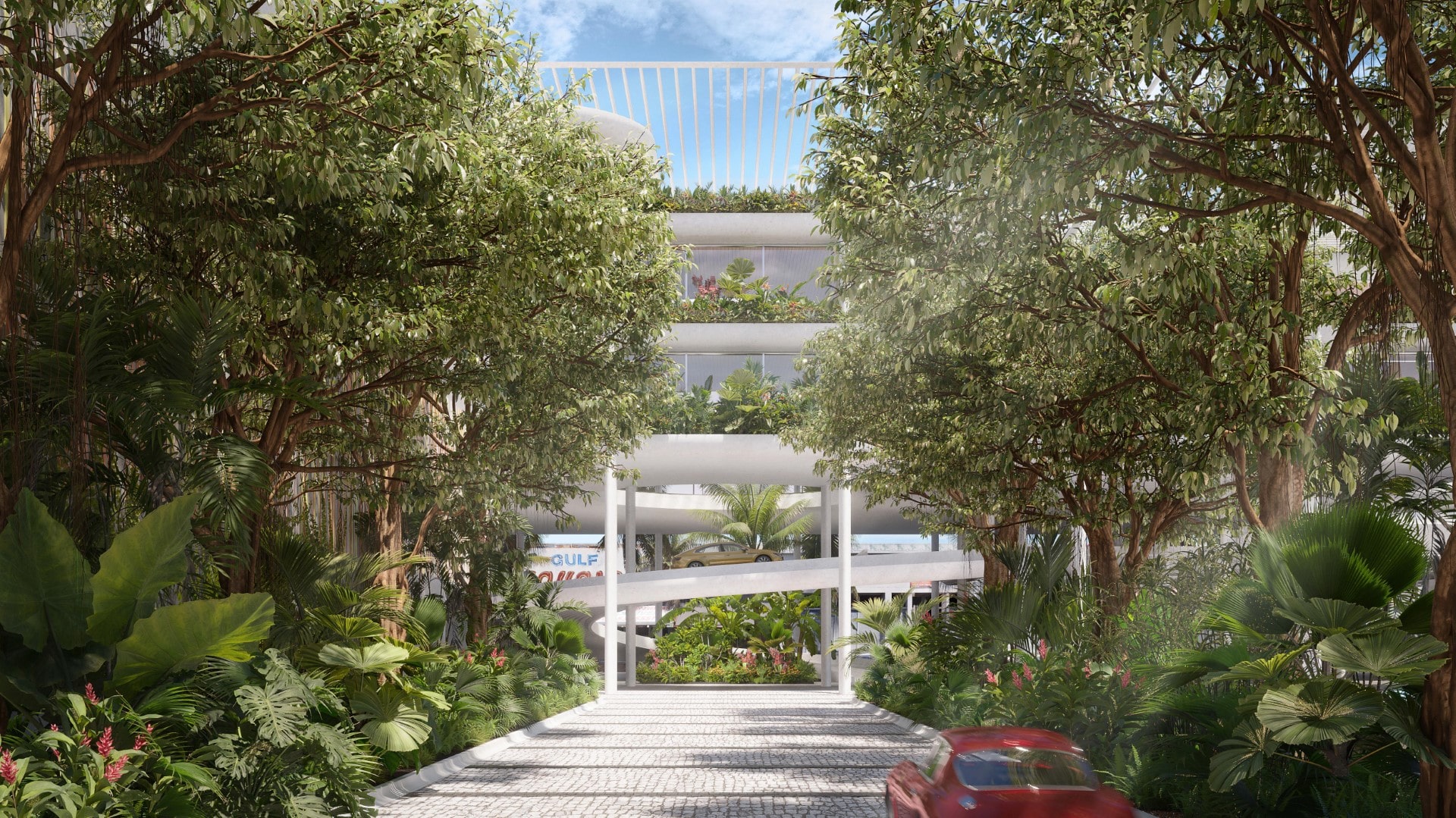 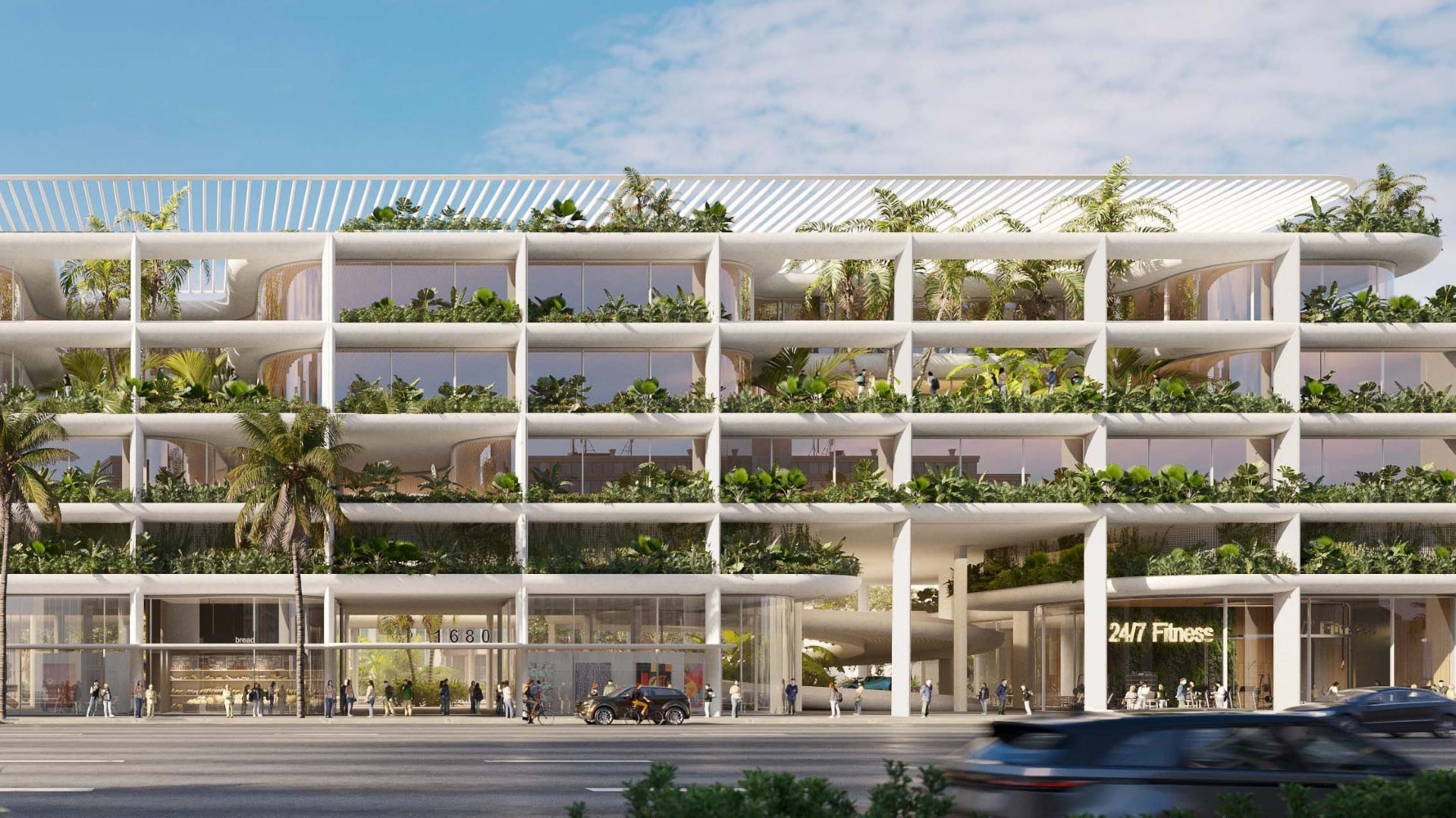 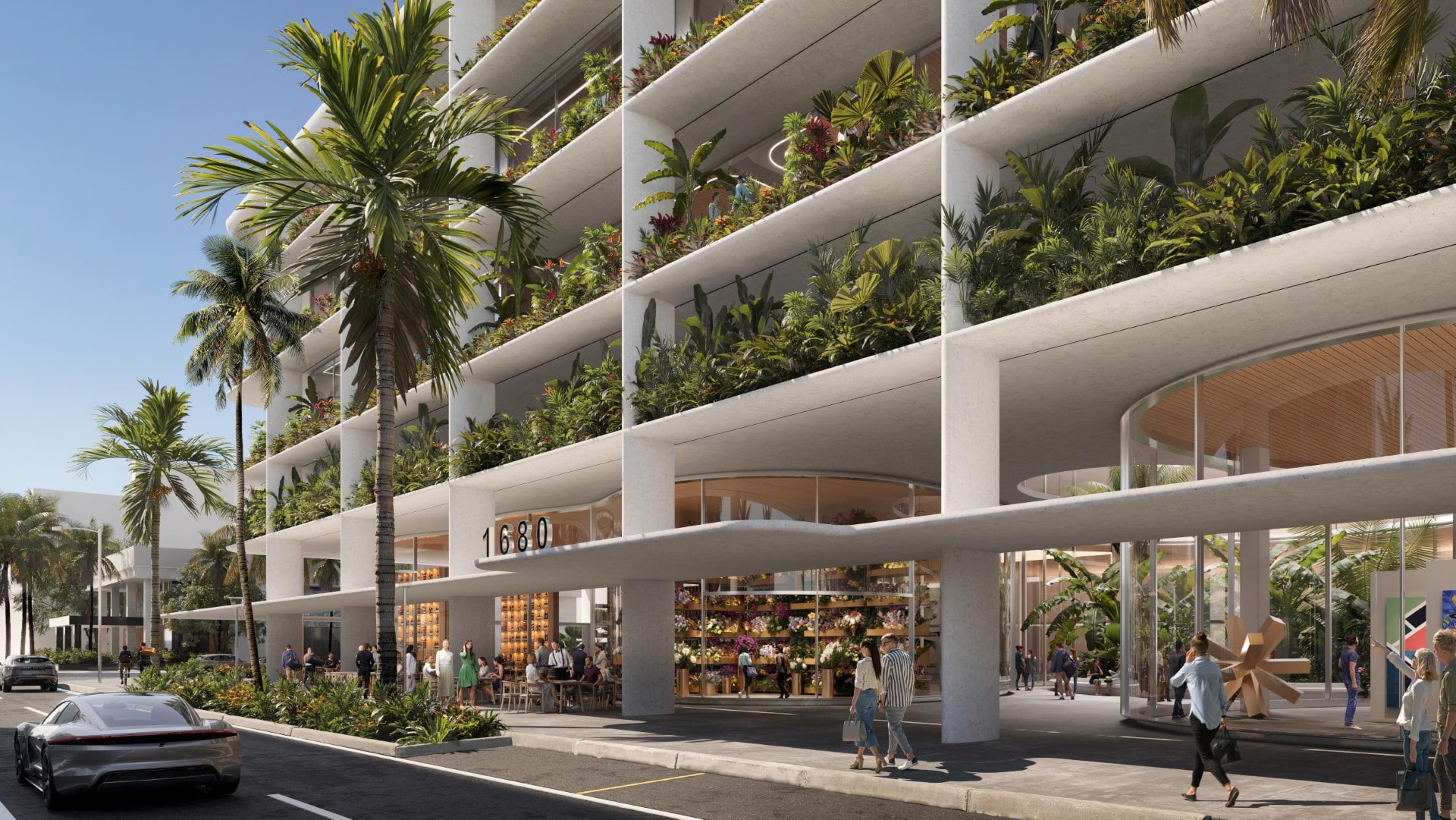 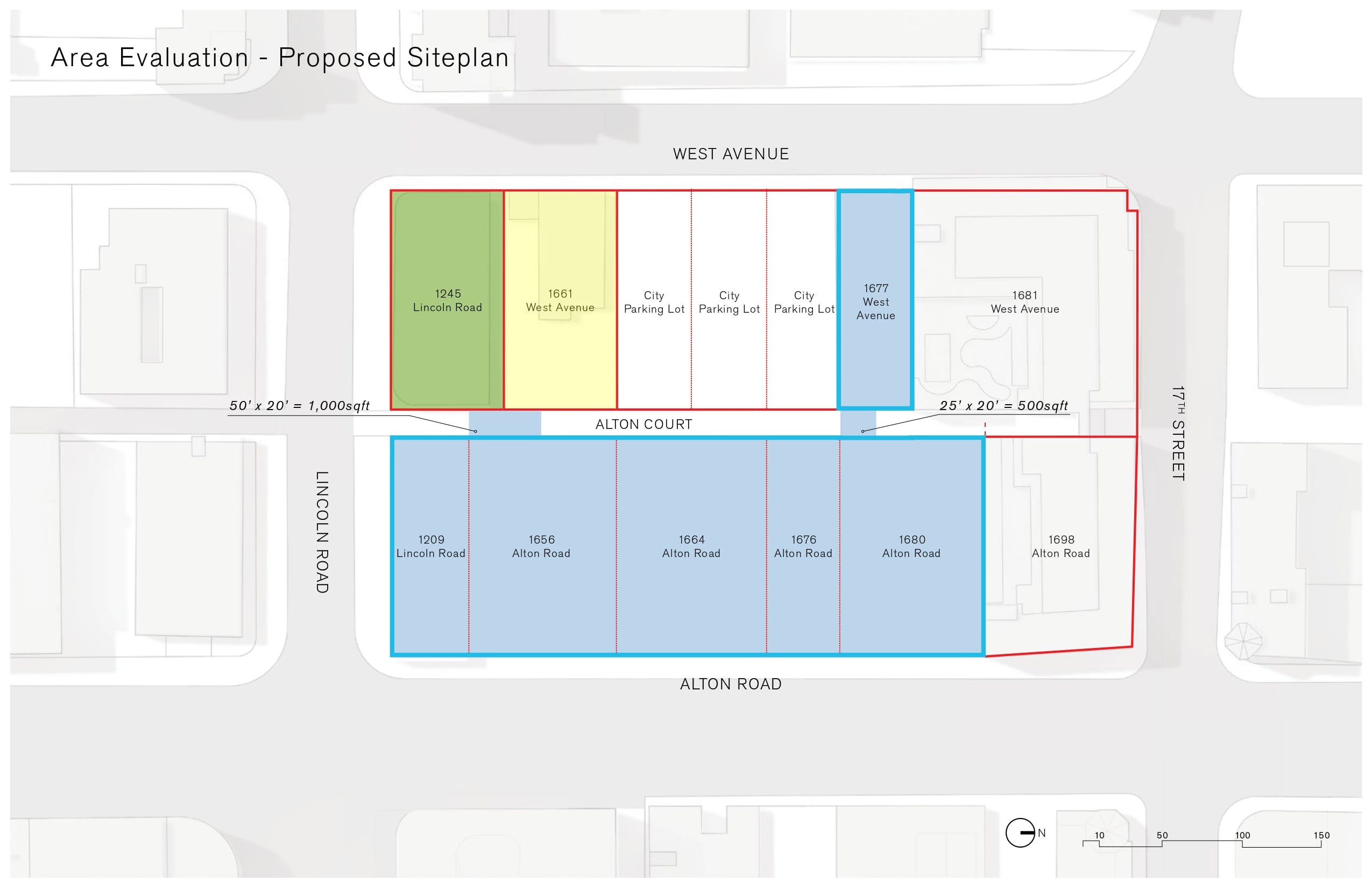 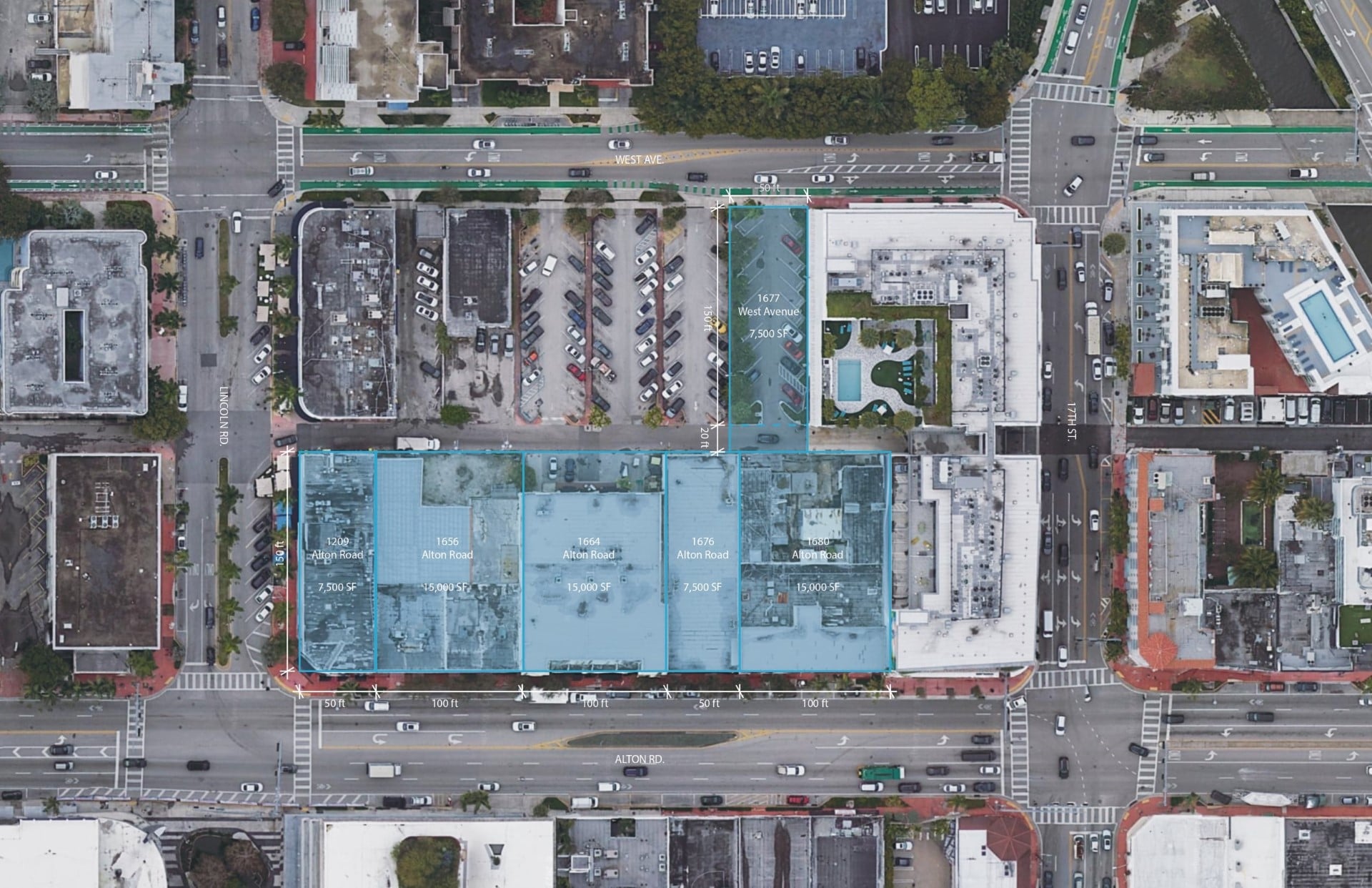