Developer PMG has announced a partnership and groundbreaking date for a twin-tower project at 130 SW 8th St in Brickell with 803 multifamily units.

Groundbreaking for a 46-story tower with 570 units will take place in late 2022, the developer said in a press release. Completion is scheduled for late 2024.

There will also be a second tower rising 31 stories with 233 units, but a groundbreaking date was not released.

Sentral, which offers furnished residential units for both short and long-term residents, is partnering with PMG on the project. This will be the first purpose-built project for Sentral.

“We are excited to partner with Sentral to bring a fresh perspective on residential living to the area and offer future residents a walkable environment in the center of it all,” said Ryan Shear, Managing Partner at PMG.

Sentral worked with PMG and architect Sieger Suarez on the design. The property will include a lobby lounge with concierge, fitness center, multiple co-working spaces, pool decks on both the 13th and 31st floors, more than 15,000 square feet of retail space and a parking garage.

Saul Ewing Arnstein & Lehr attorneys Luis Flores and Sophia Rub represented the venture in closing the acquisition of the property. 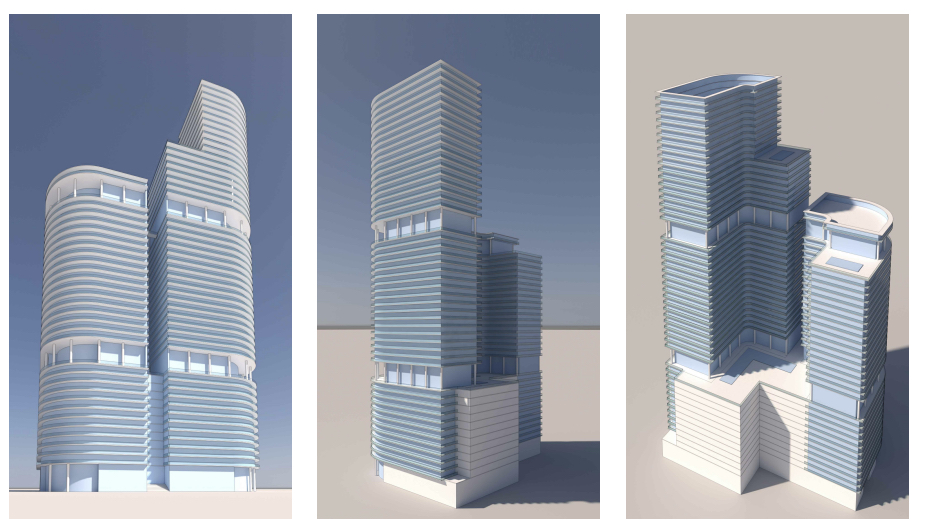