Miami’s Polish American Club has unveiled a preliminary proposal for a mixed-use project, including a new Polish Consulate.

The proposal was detailed at the Miami River Commission Urban Infill and Greenways Subcommittee meeting on June 10, but a decision was deferred.

A Polish deli and Chopin Ballroom are also shown in the plans.

Upzoning of the property would be required in order to build the proposal, but representatives said at the meeting that they have not discussed zoning changes yet with the city.

Schindler Architects of Miami is designing the project. 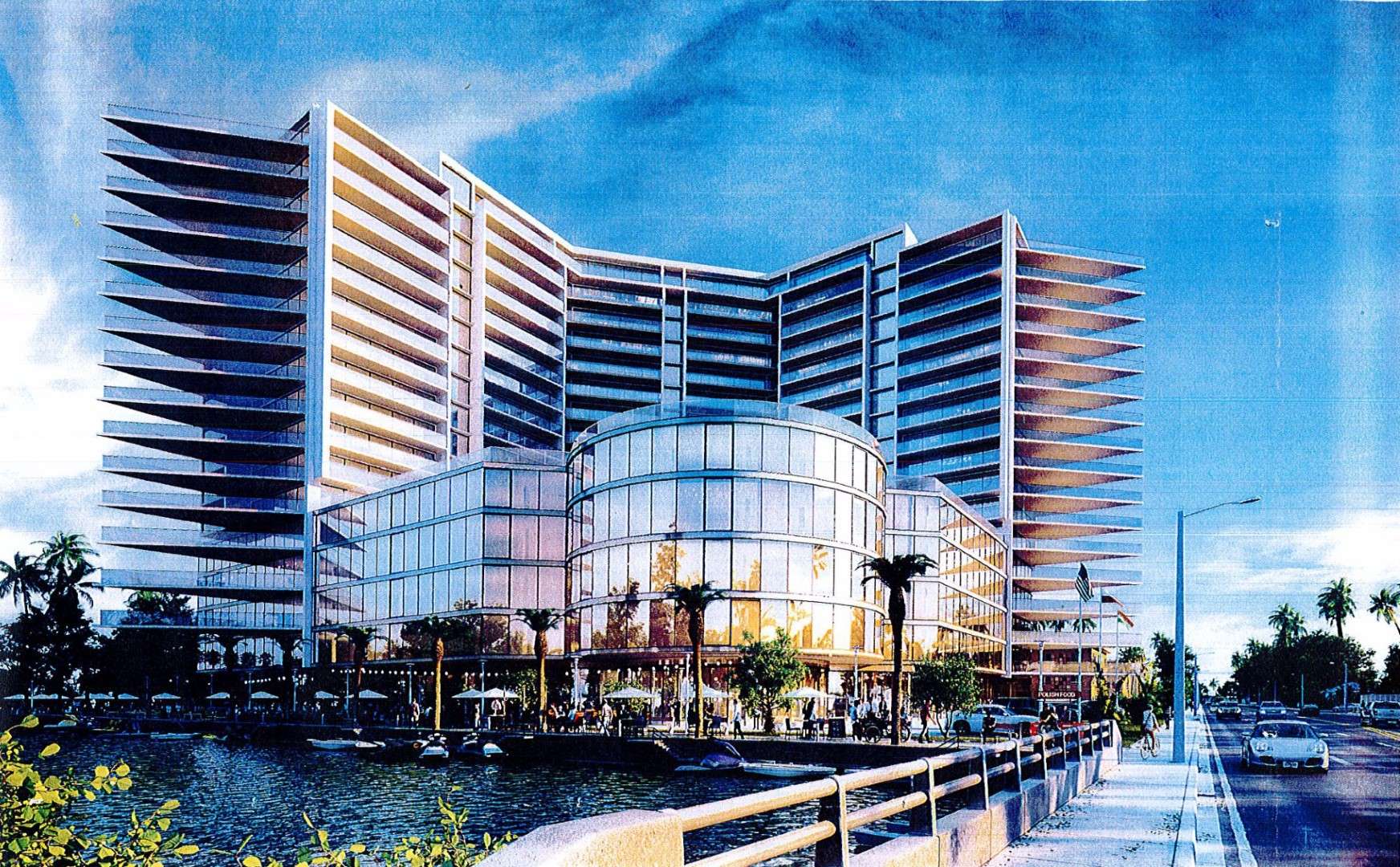 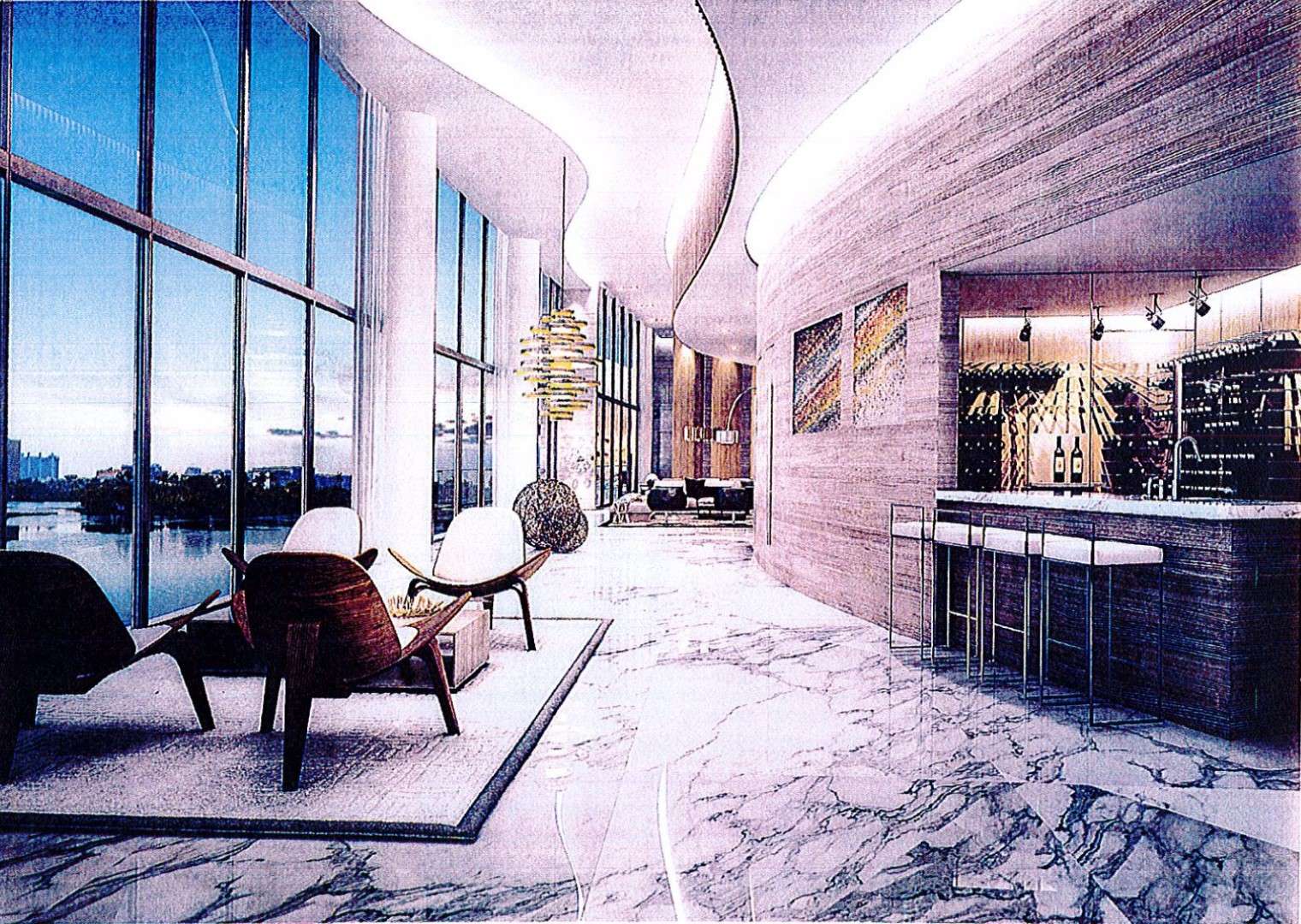 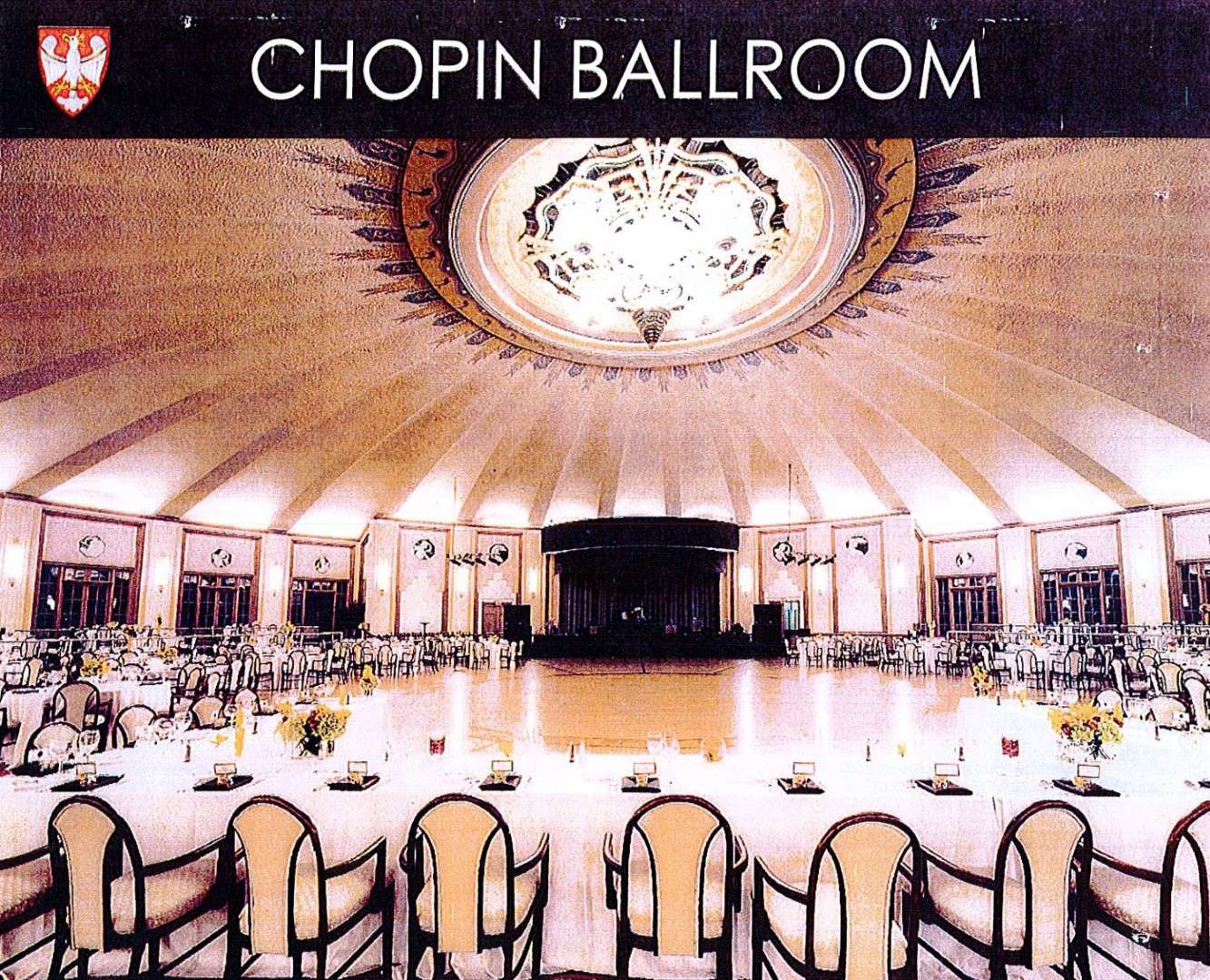 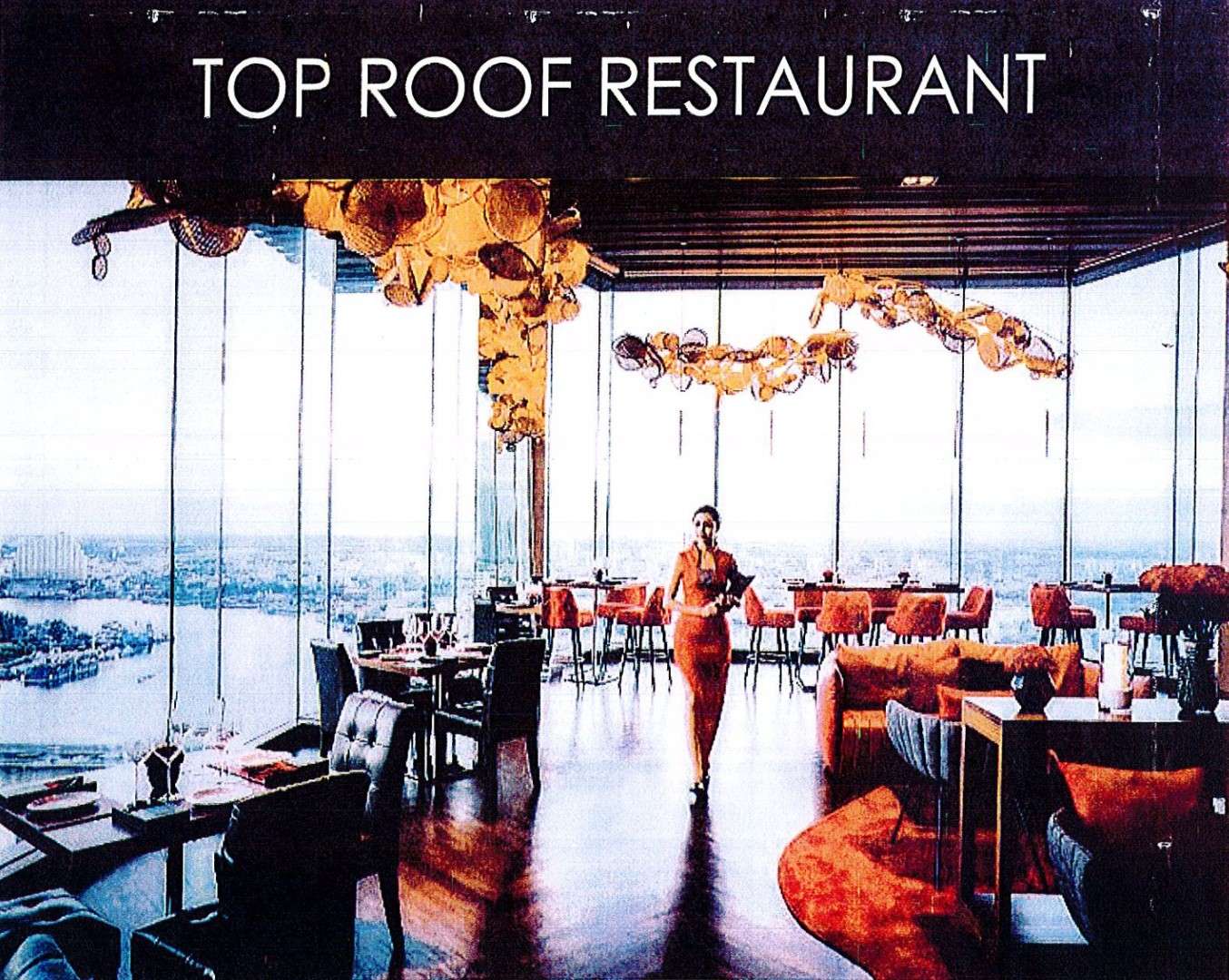