Popeyes Moving Headquarters To Miami, Will Oversee 3,000 Restaurants From Here

Restaurant chain Popeyes Louisiana Kitchen is relocating its headquarters to Miami, according to the SFBJ.

Executives from the chain had already quietly relocating to Miami from Atlanta over the past year, according to The Atlanta Journal-Constitution.

Popeyes was purchased by Burger King parent company Restaurant Brands International (RBI) in 2017 for about $1.8 billion. The company is mostly run from Miami, but is officially headquartered in Canada, where subsidiary Tim Horton’s is run from. 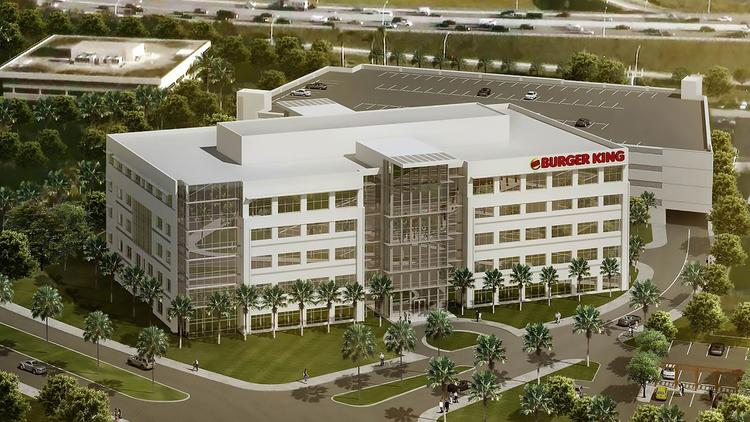