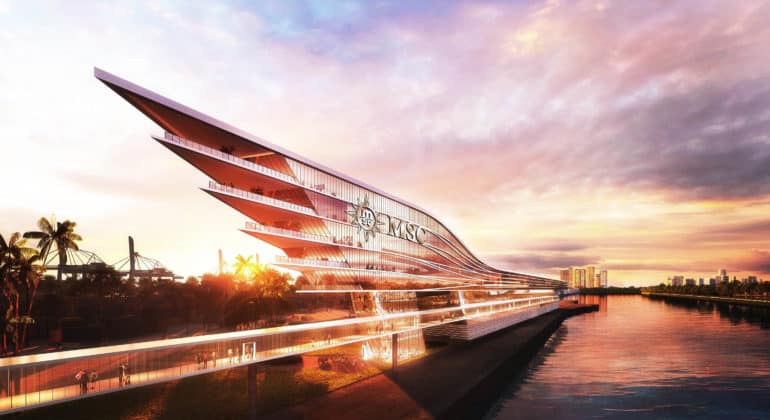 PortMiami is undergoing an expansion like never before in history, with multiple cruise lines trying to outdo each other with spectatular new terminals.

The port has long been called the “cruise capital of the world,” and last year had more than 5.6 million cruise passengers. No other cruise port in the world has more passengers than Miami.

Passenger count has been soaring is expected to grow even faster in the coming years, with cruise lines moving the biggest ships in the world to the port and building massive new terminals.

Here is a look at every major development either under construction, planned, or recently completed at PortMiami: