The newly submitted plans show that the southern parcel project will include:

Separately, a northern parcel will have a total of eight buildings, each rising 3 stories and surrounded by surface parking. There will also be an amenities building.

The first phase of the southern parcel will include a 268-unit mid-rise building with 649 parking spaces and retail.

At the northern parcel, a total of 441 apartments and 621 parking spaces will be built in the first phase.

Developer Terra Group has previously said they are trying to keep unit prices at parts of the development low enough to be considered workforce housing.

Dolphin Station will be integrated into the project. It will have a Bus Rapid Transit connection to Miami International Airport and downtown Miami. There are also rumors of a possible Brightline station there. 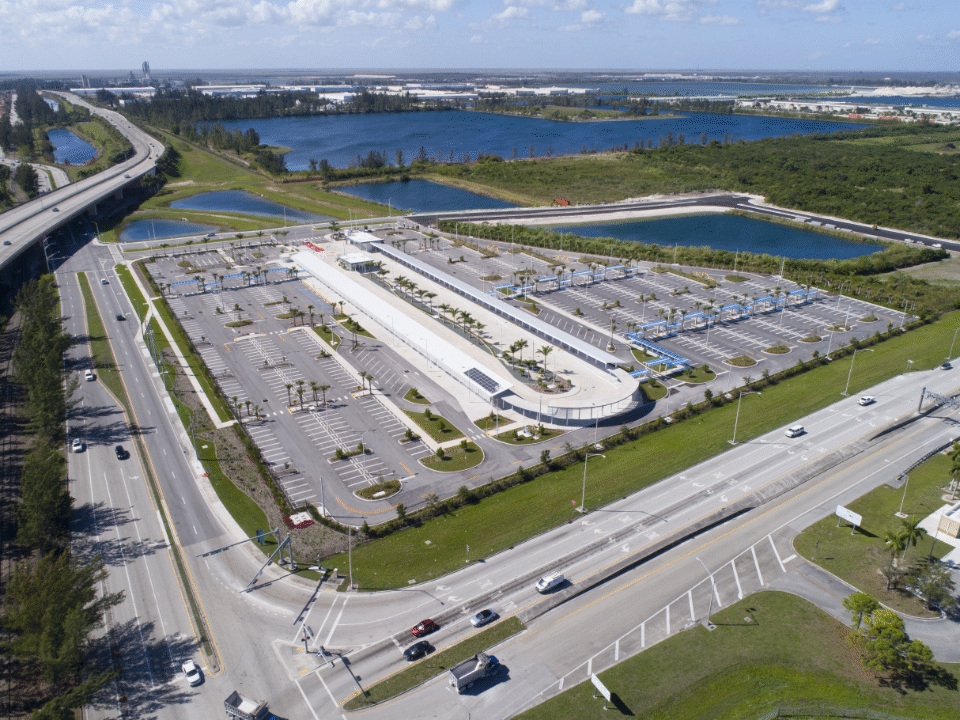