Resorts World Miami is preparing to begin construction on a new 36-story tower later this year, according to Miami Today.

The project will include a hotel and residential units, along with a new bus terminal for Miami-Dade County. It will replace the current Omni bus terminal.

Construction of a new temporary bus terminal will begin around the fourth quarter of this year, and take six months to complete.

The new tower will include both residential and 300 hotel rooms, as well as bus terminal and retail space. It is estimated to cost $200 million.

The Adrienne Arsht Metromover station will also be renovated and integrated into the project.

A timetable for completion is not yet known. 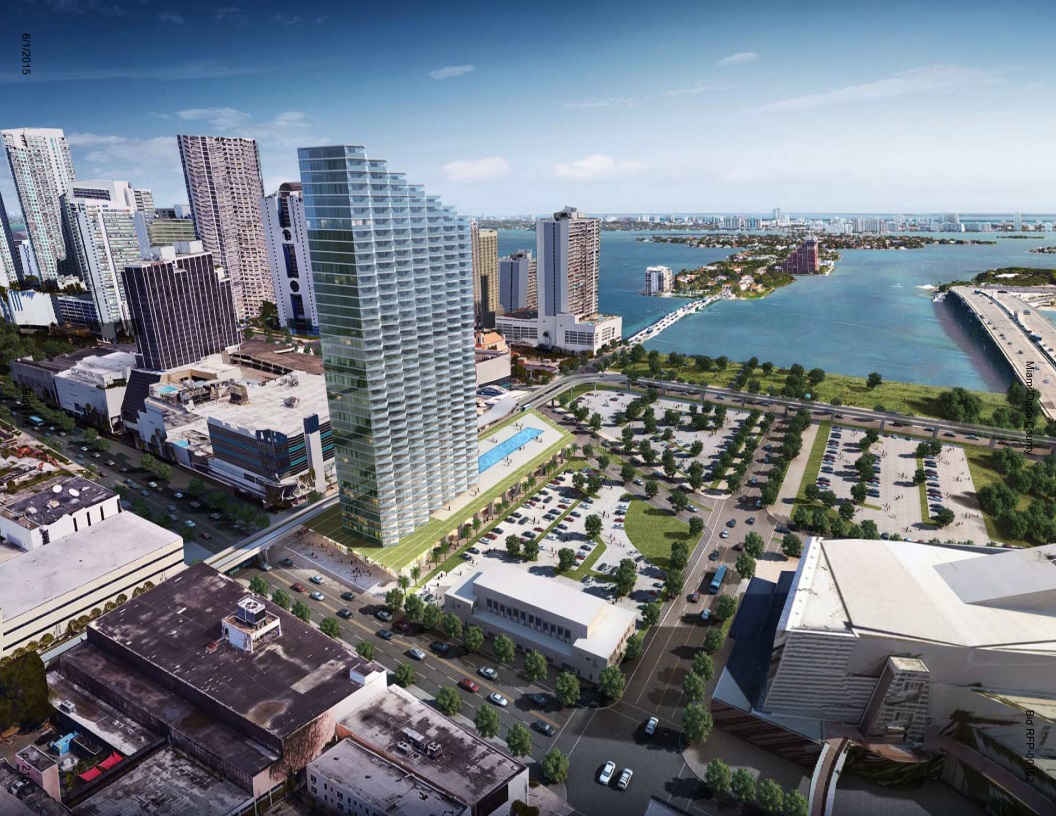 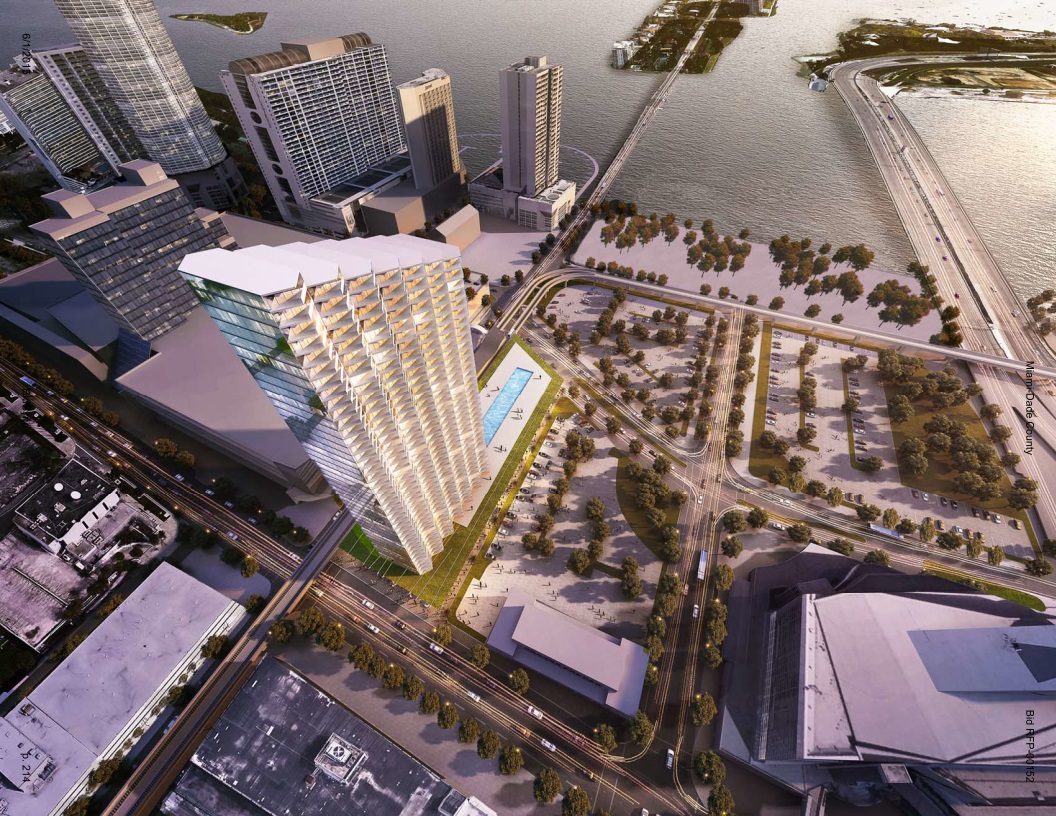 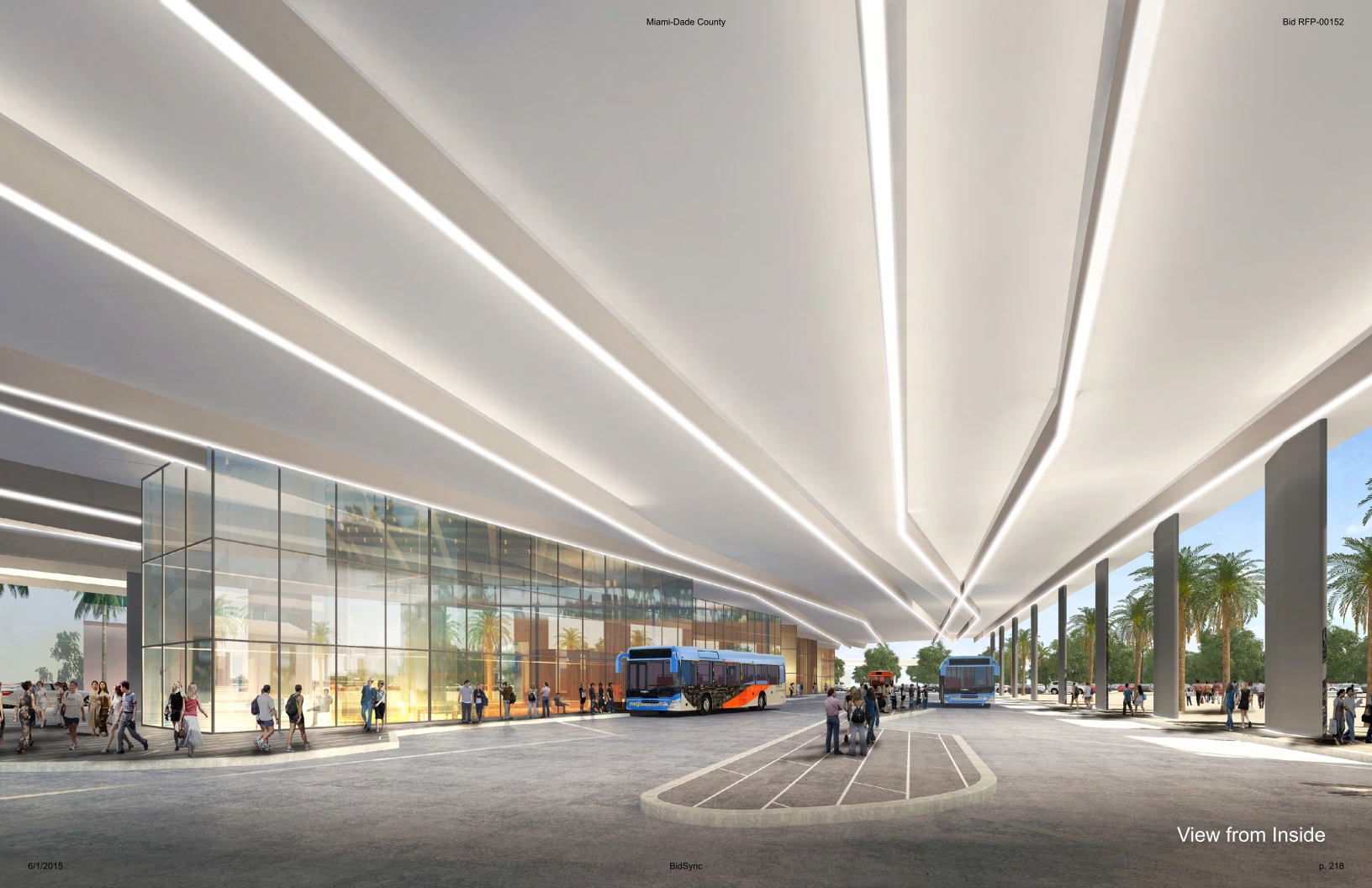 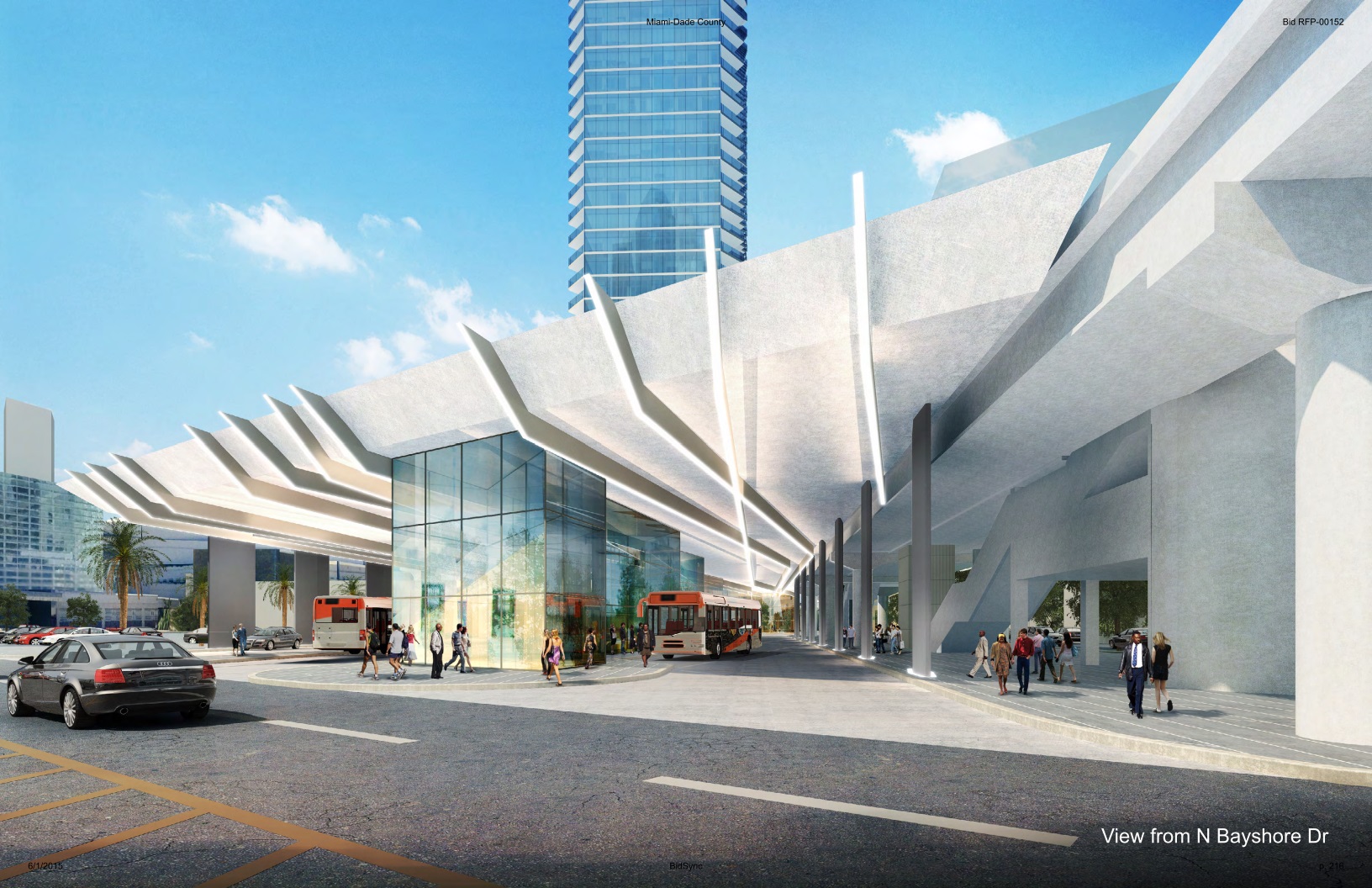 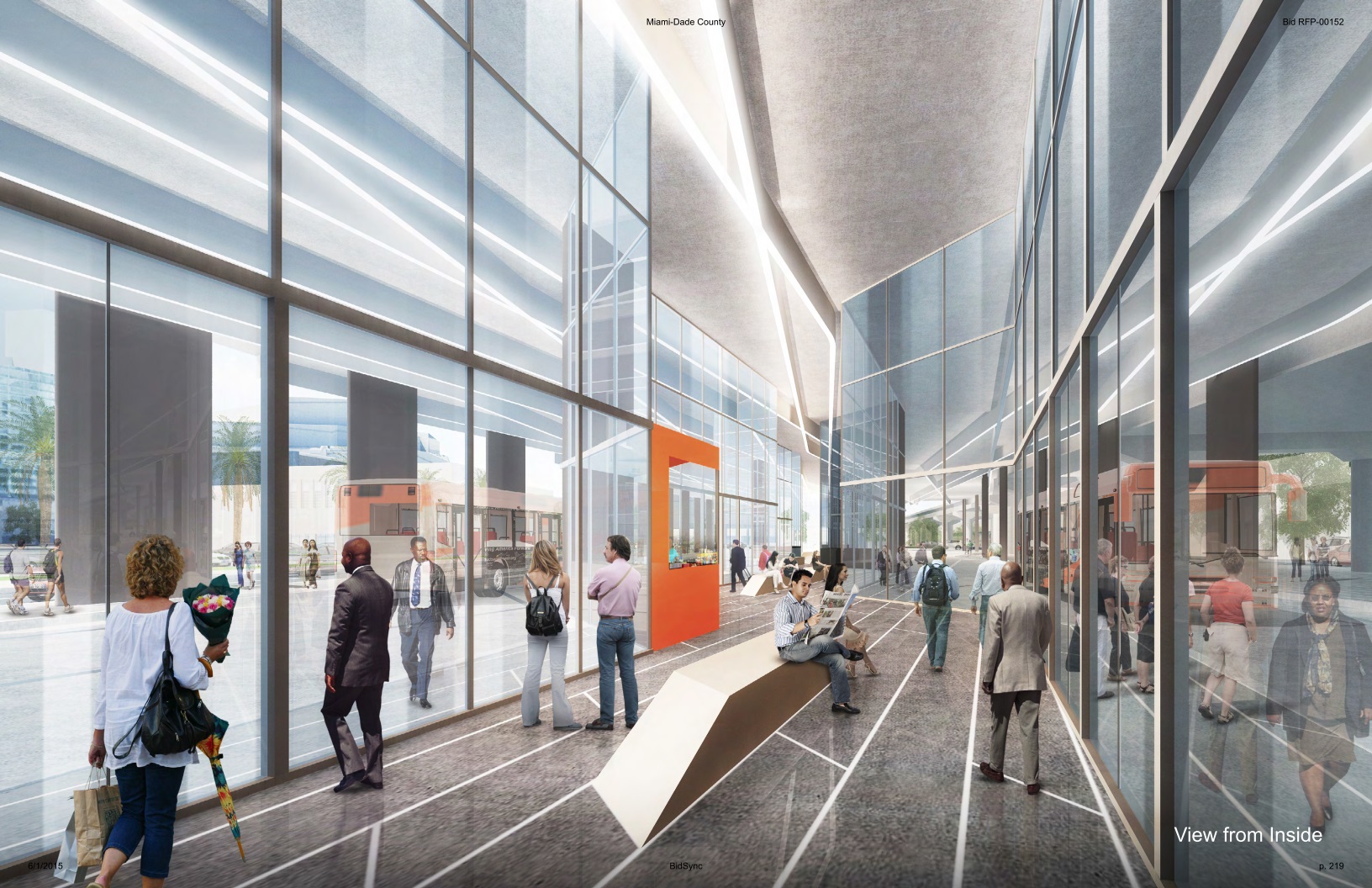