Pricing Of Bay-View Units At Aria Undercuts Nearby Competitors

Melo Group has priced condos at the proposed 647-unit Aria On The Bay aggressively compared to competitors.

As of early last week, refundable deposits had been placed on about 100 units in the building. A 10% deposit is required for a reservation.

Construction will begin in February 2015.

Below, floor plans and fact sheet: 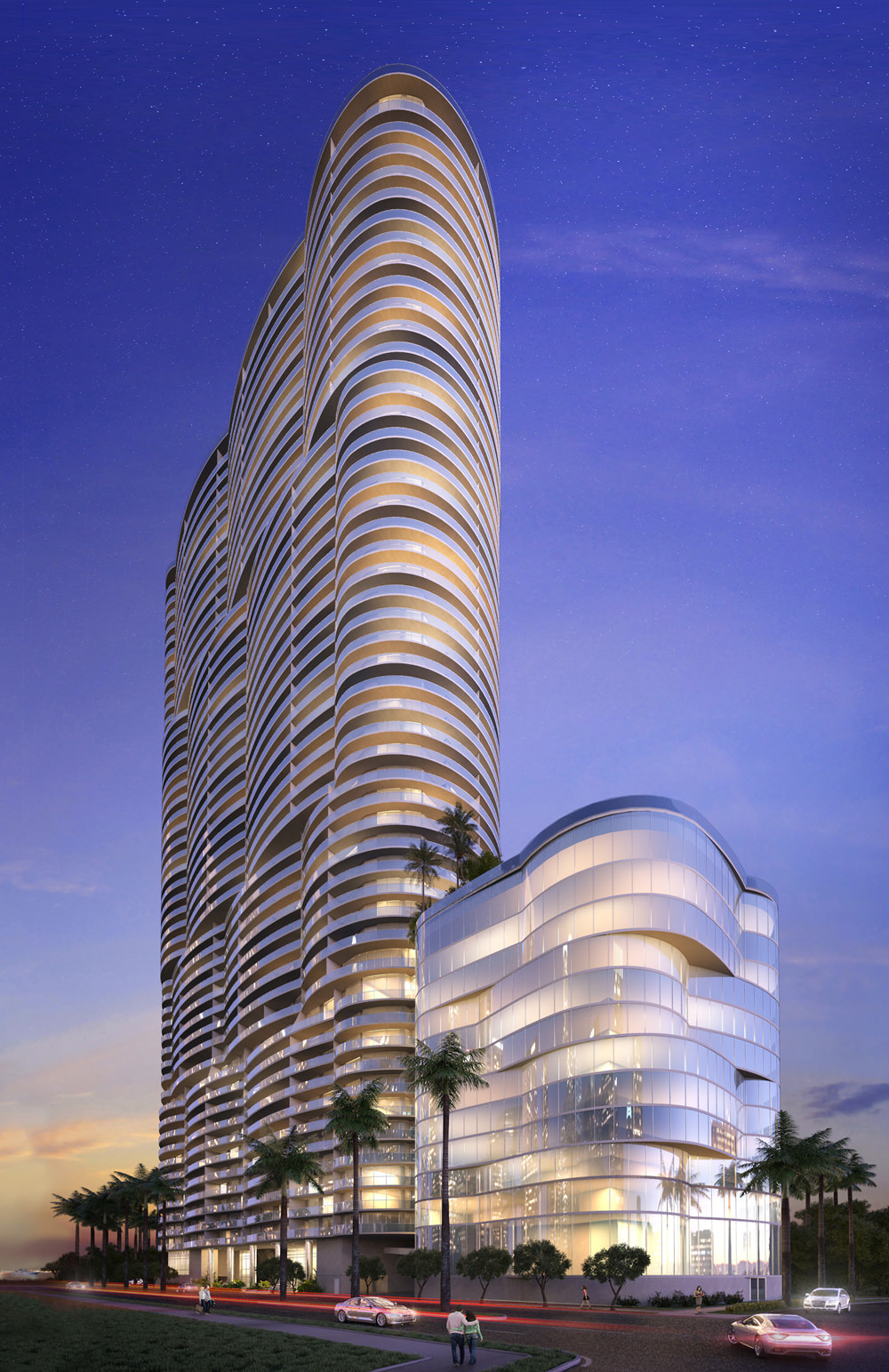