The new office in Miami is being considered after the company surveyed employees on where they would like to work from, a spokesperson told Bloomberg.

An office in West Palm Beach is also under consideration following the survey.

The company is considering experimenting with the new offices in more attractive cities such as Miami in an effort to attract top tier talent.

The company is headquartered in New York. Although a major tax increase was recently announced there, the company currently has no plans to move its main offices from there. 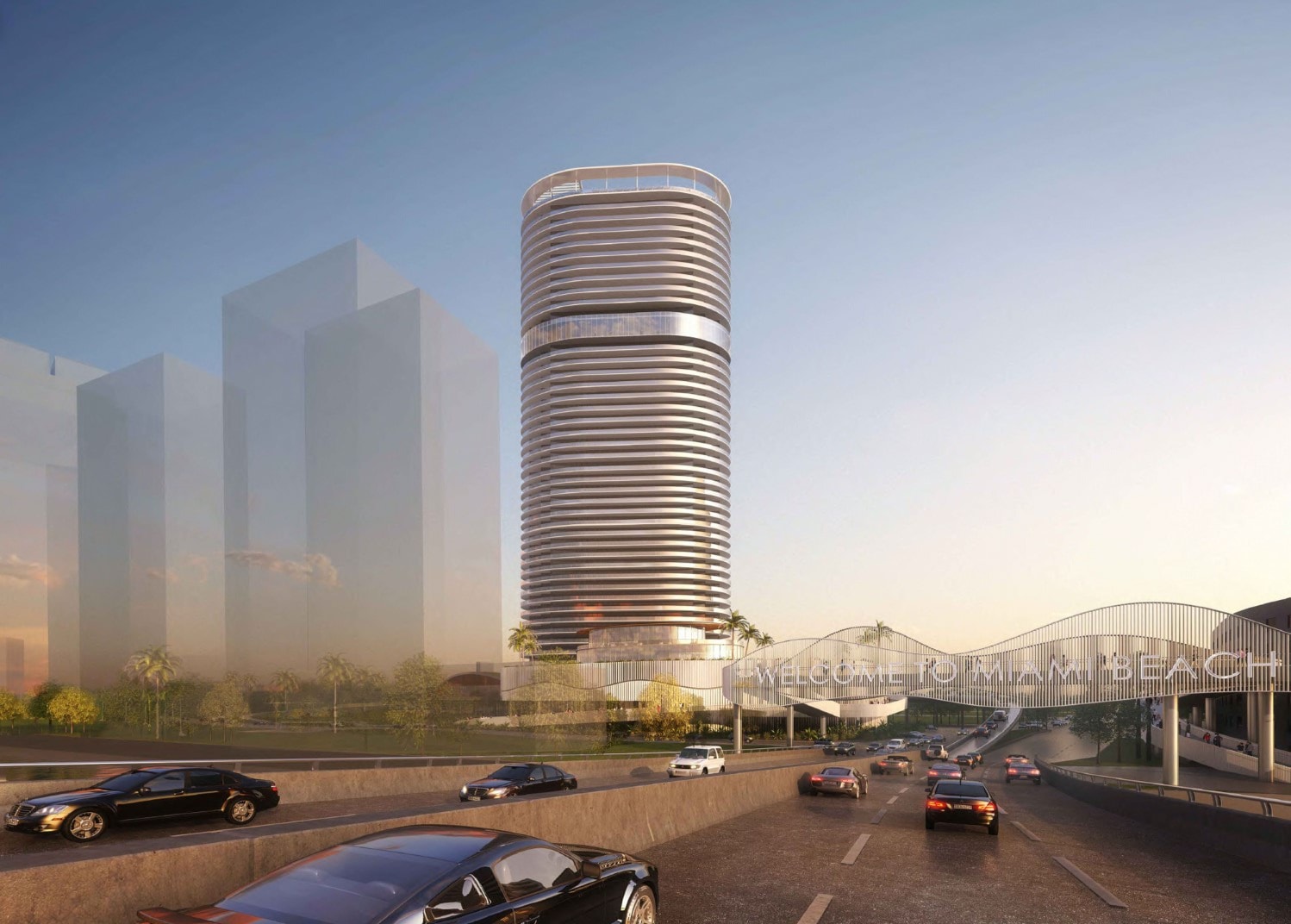