Progress At Riverside Brickell, Where Capacity For 2,000 Guests Is Now Under Construction

A large complex called Riverside is slowly making progress on the river next to Brickell City Centre.

Riverside has been expected to open at the end of August. It still hasn’t opened.

When complete, the project will include:

Total capacity is expected to be around 2,000 people. 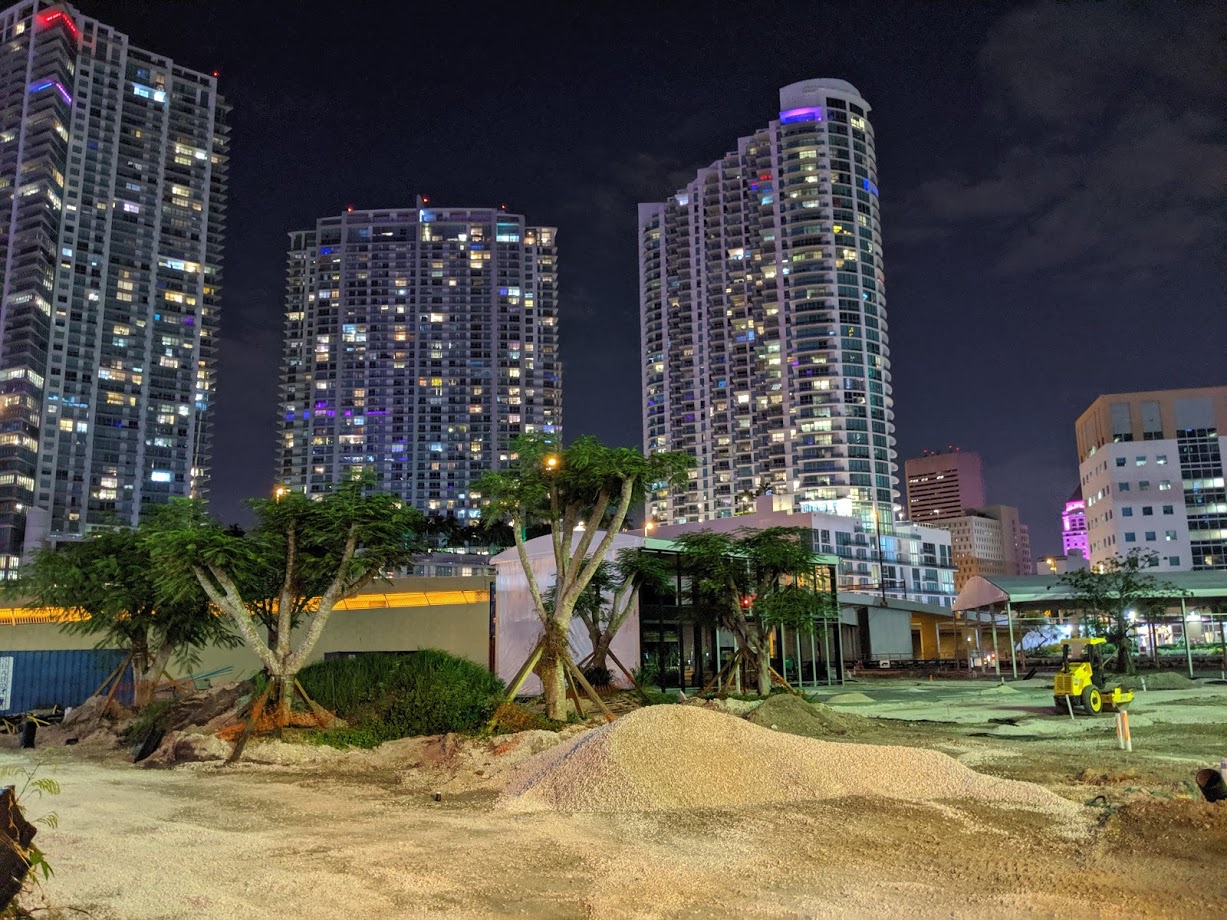 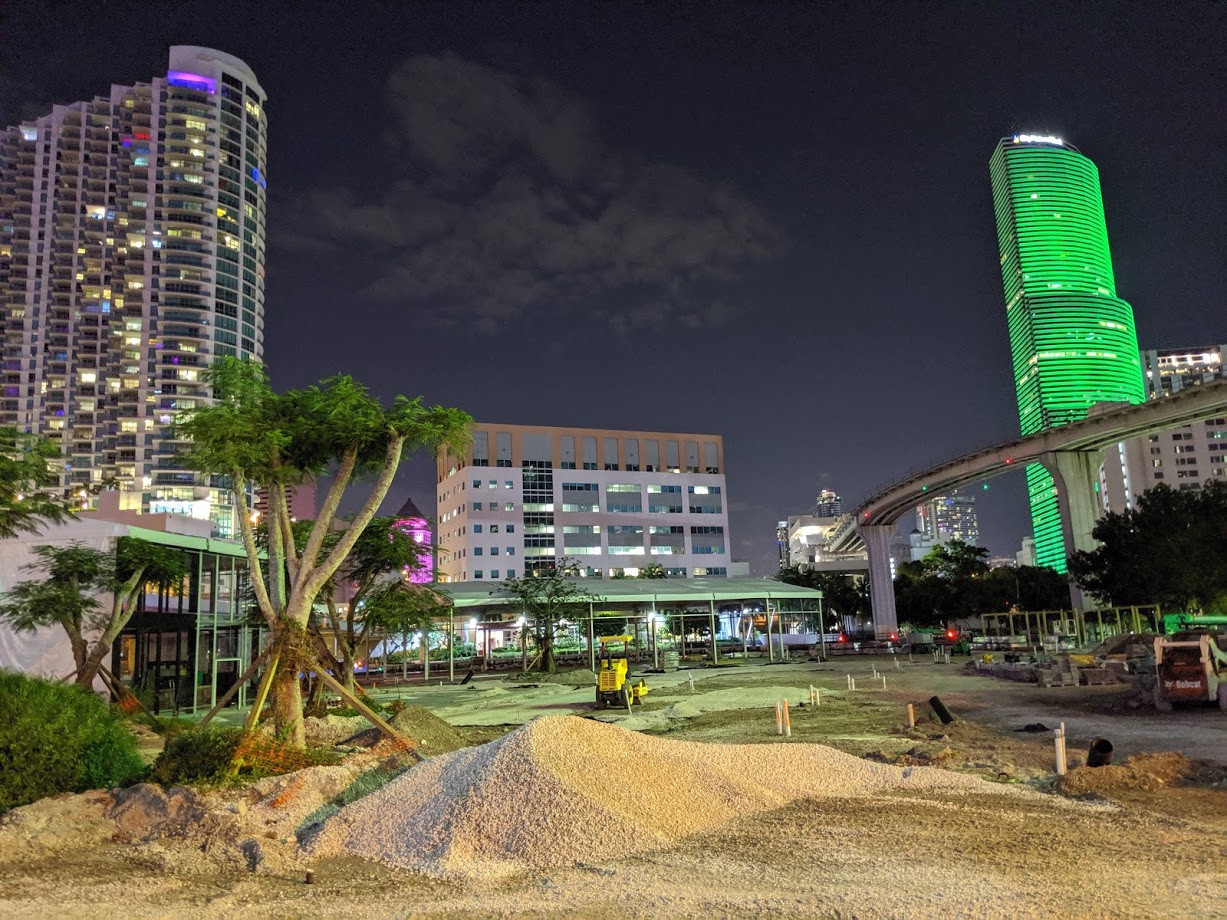 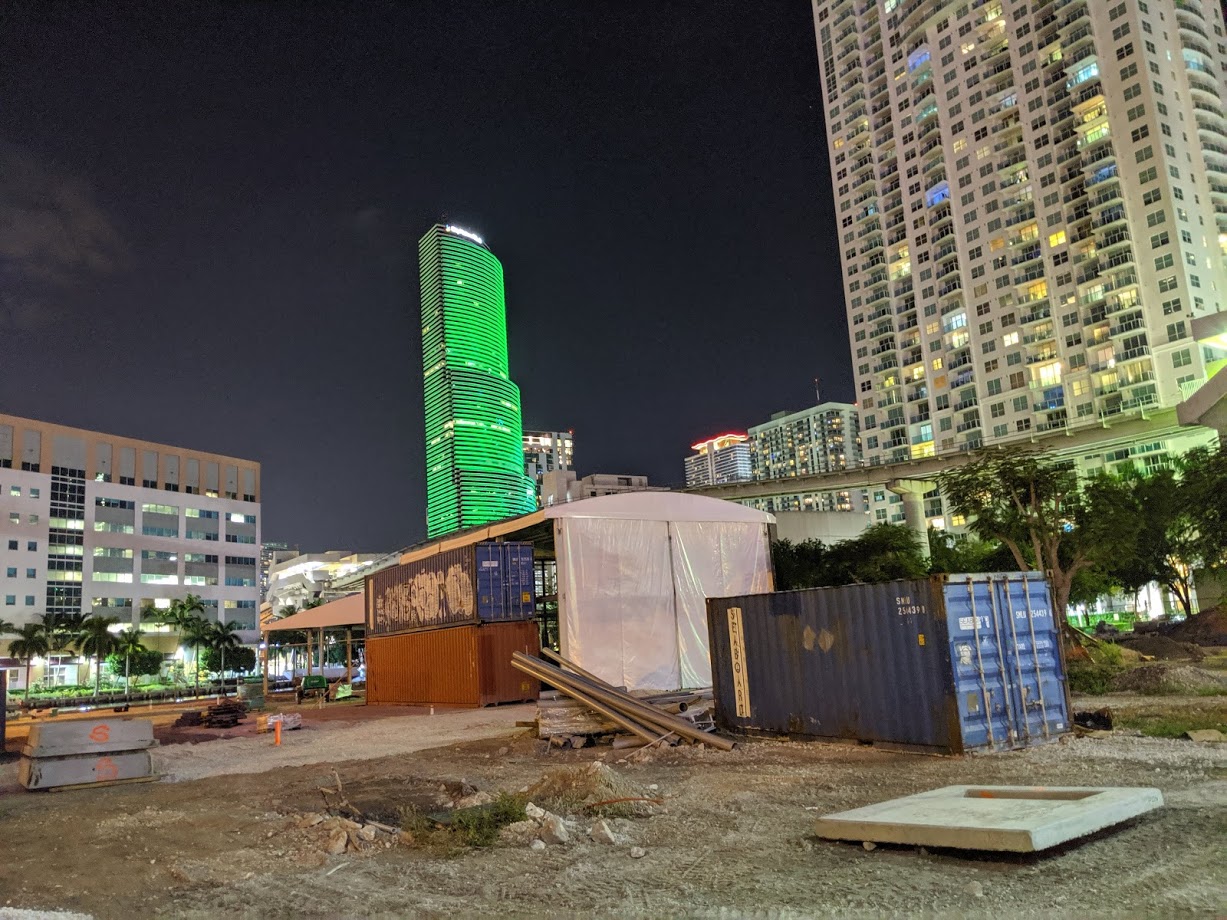 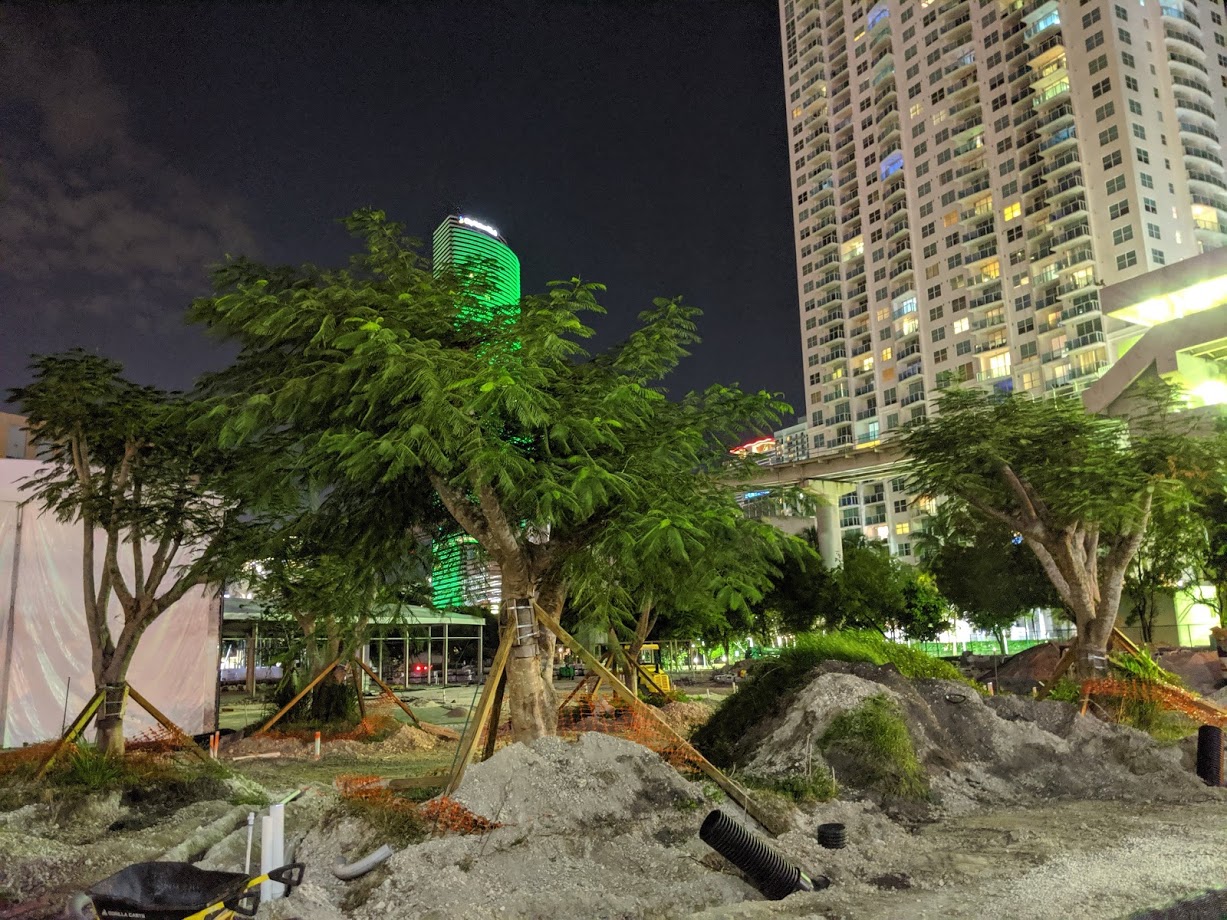 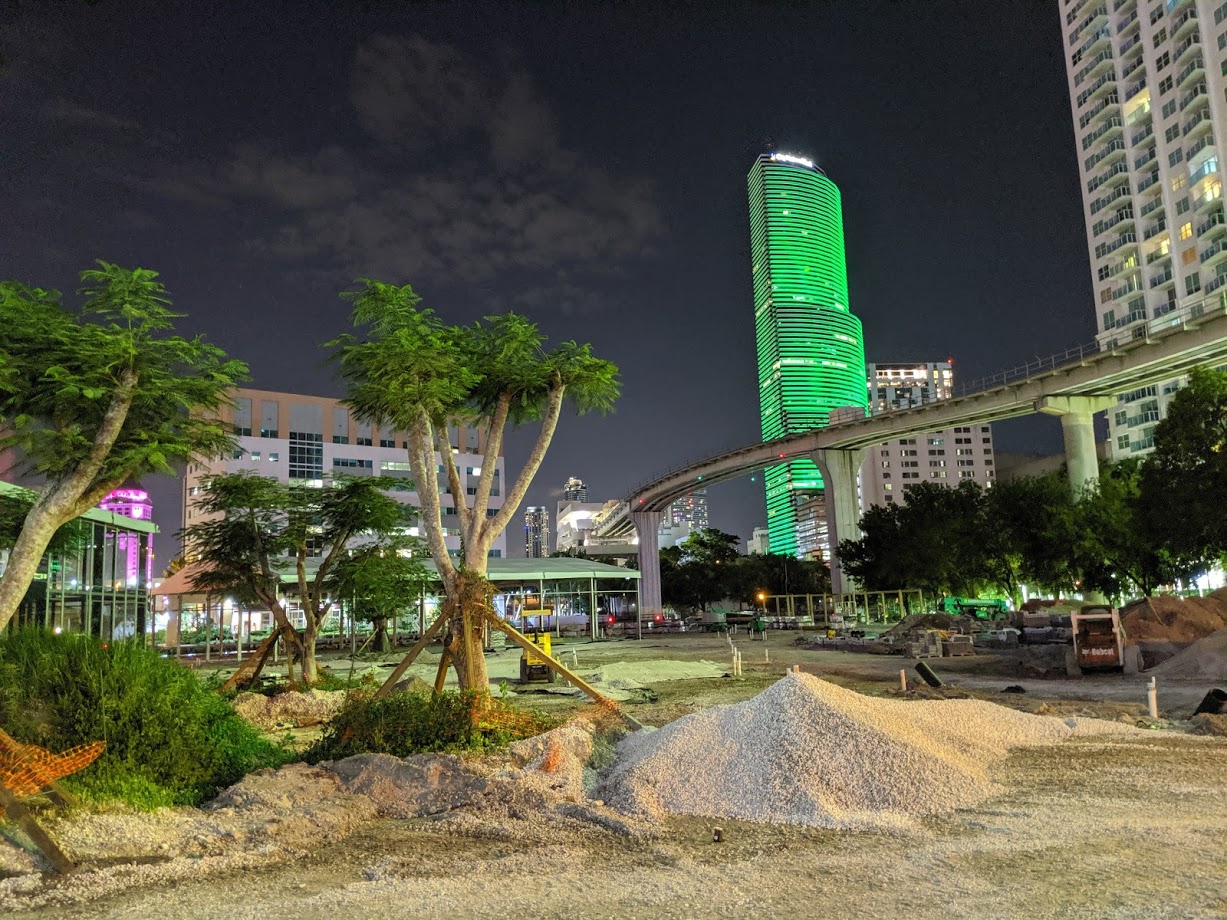