The project would be called Green City, according to plans submitted last month. It could add about 26,000 new residents and thousands of new jobs near the edge of the Everglades.

Ownership of the property is controlled by several different entities who have combined for the application.

Extending development beyond the UDB is controversial due to concerns about sprawl and other environmental issues. Others, including the politically connected Jeff Soffer’s Turnberry Holdings have also been trying to move it. A supermajority vote is required by Dade’s commission. 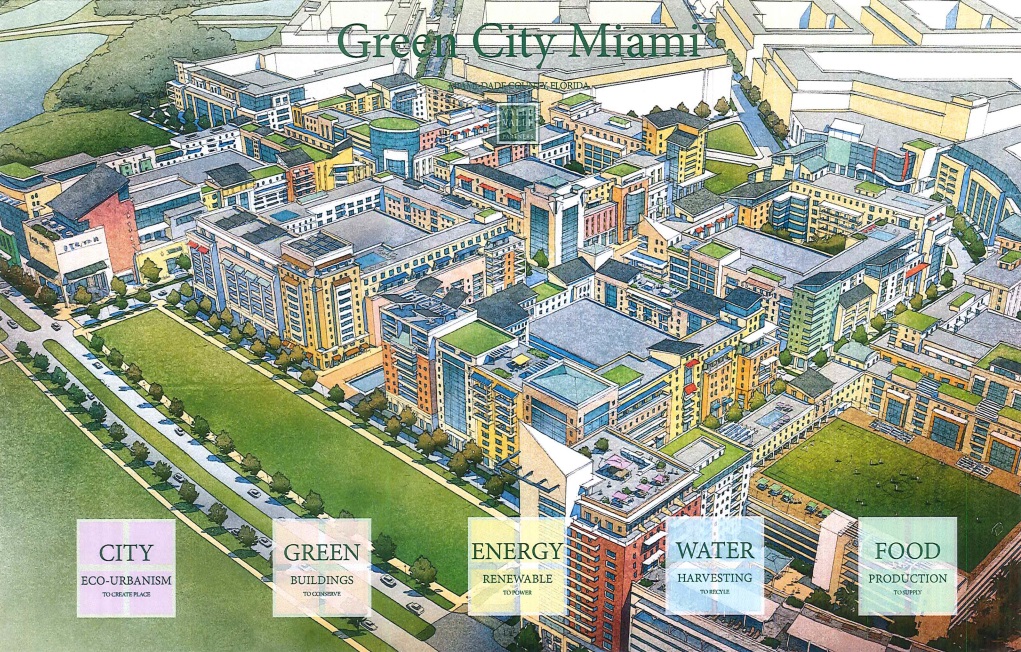