Developer PMG is making a courtesy payment to prospective rental tenants who had applied for units at its new 49-story Biscayne Boulevard residential tower, which was recently renamed The Elser Hotel & Residences.

According to a representative, those who had applied for units will be given a payment equal to a full months rent, even though rental applications allowed for cancellation. Application and other fees were also returned.

Broker commissions on rental units are also being honored, despite the rentals never commencing, the developer added.

There were over 200 rental applications signed in the building, with notifications going out in May that a conversion to condos was being considered. The prospective tenants were given the option to cancel immediately, or wait until a final decision by the developer on a switch to condos, which came in recently, the representative said.

The Elser will now include 646 for-sale condo units delivered fully furnished, allowing buyers to rent their units on a short-term basis. Units will be ready for move in this summer.

A partial Temporary Certificate of Occupancy was recently issued for the tower.

The tower is being named after the Elser Pier which existed at the site around a century ago, according to the project’s website. 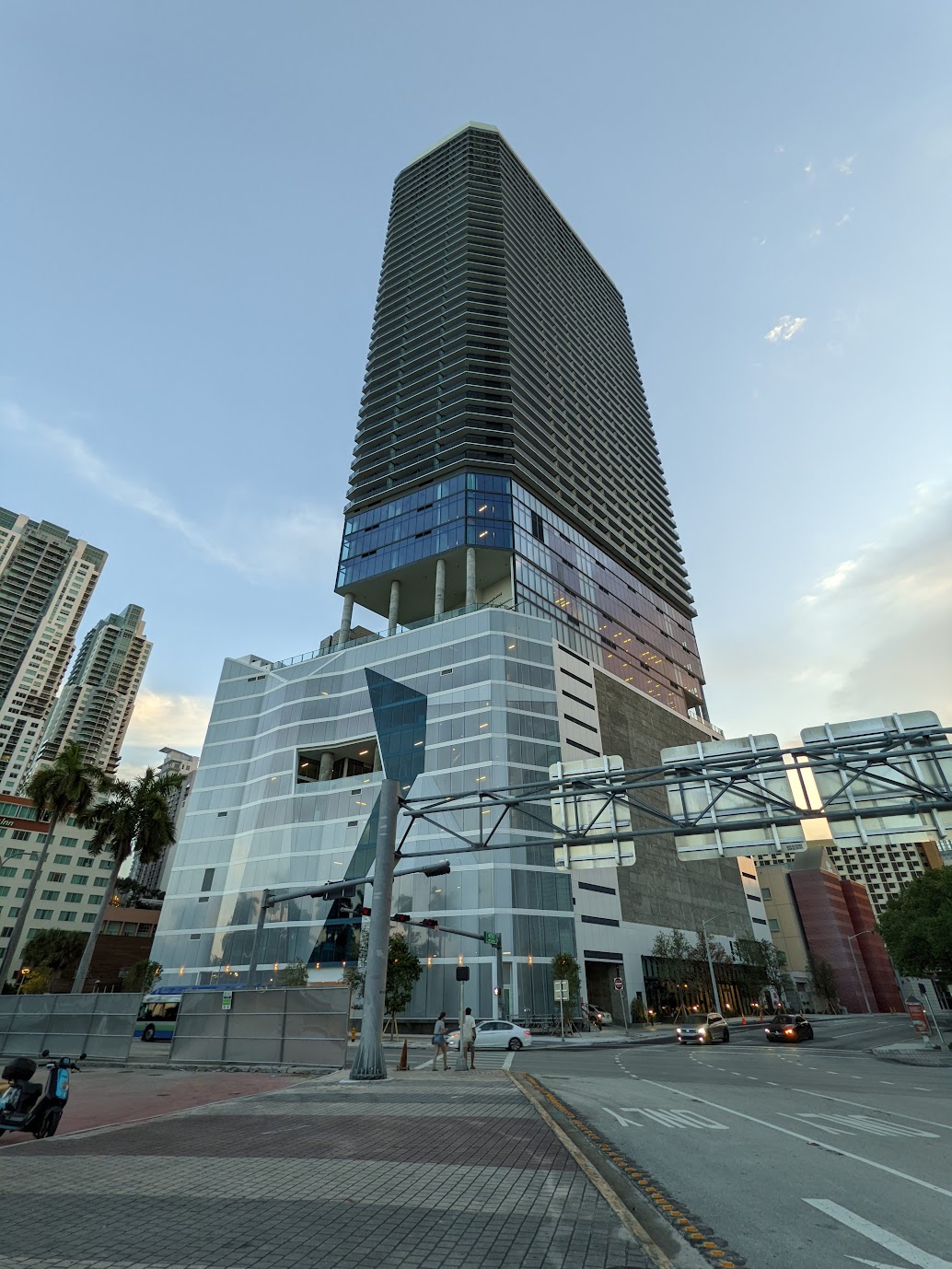