Publix At 3 MiamiCentral Is Now In Active Permitting Again, After Almost A year

Publix is now once again working on permits to build a supermarket at 3 MiamiCentral, Building Department records show.

Plans were first submitted on December 28, 2017.  They were resubmitted in April 2018, but no activity had taken place since then until now.

A request was made on February 25 to reactivate the permit application, and plans were resubmitted on the same day, records show. It is now in active review as of this week. Two reviewers have already denied the newly revised plans, including Building review on February 26 and Plumbing review on March 1. 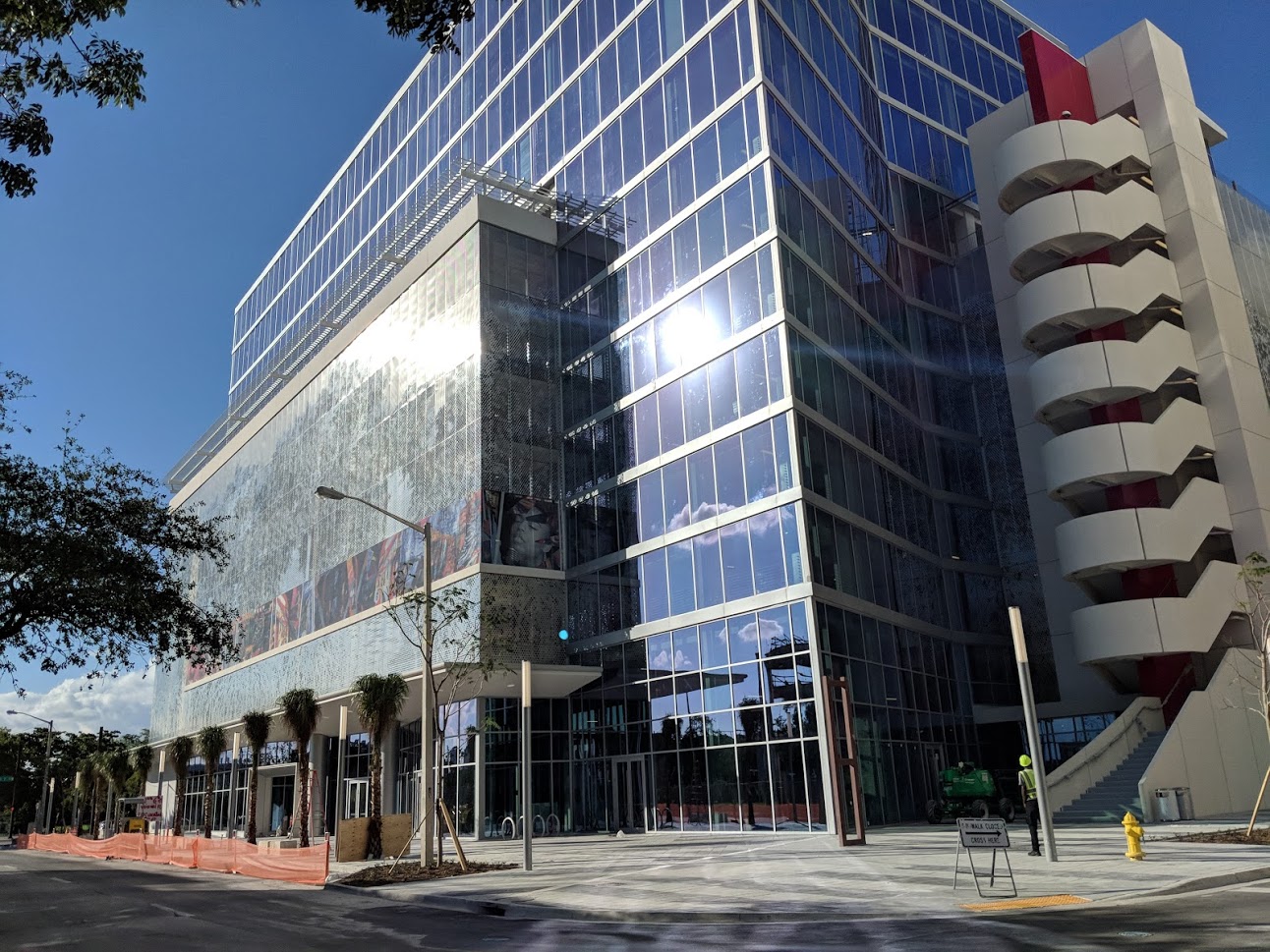