Publix Has Been Granted A Permit To Build Out A New Store At 3 MiamiCentral, & Work Appears To Be Underway

Thousands of apartments are now under construction and planned in the area surrounding Brightline/Virgin Train’s MiamiCentral, and new residents there will soon have a Publix supermarket to shop at.

Records show that Miami’s Building Department has issued a permit to Publix for a new store at 3 MiamiCentral, and construction workers are now on site.

On Wednesday, several construction workers were in the store, according to photographer Phillip Pessar.

Hawkins Construction of Tarpon Springs is the contractor. 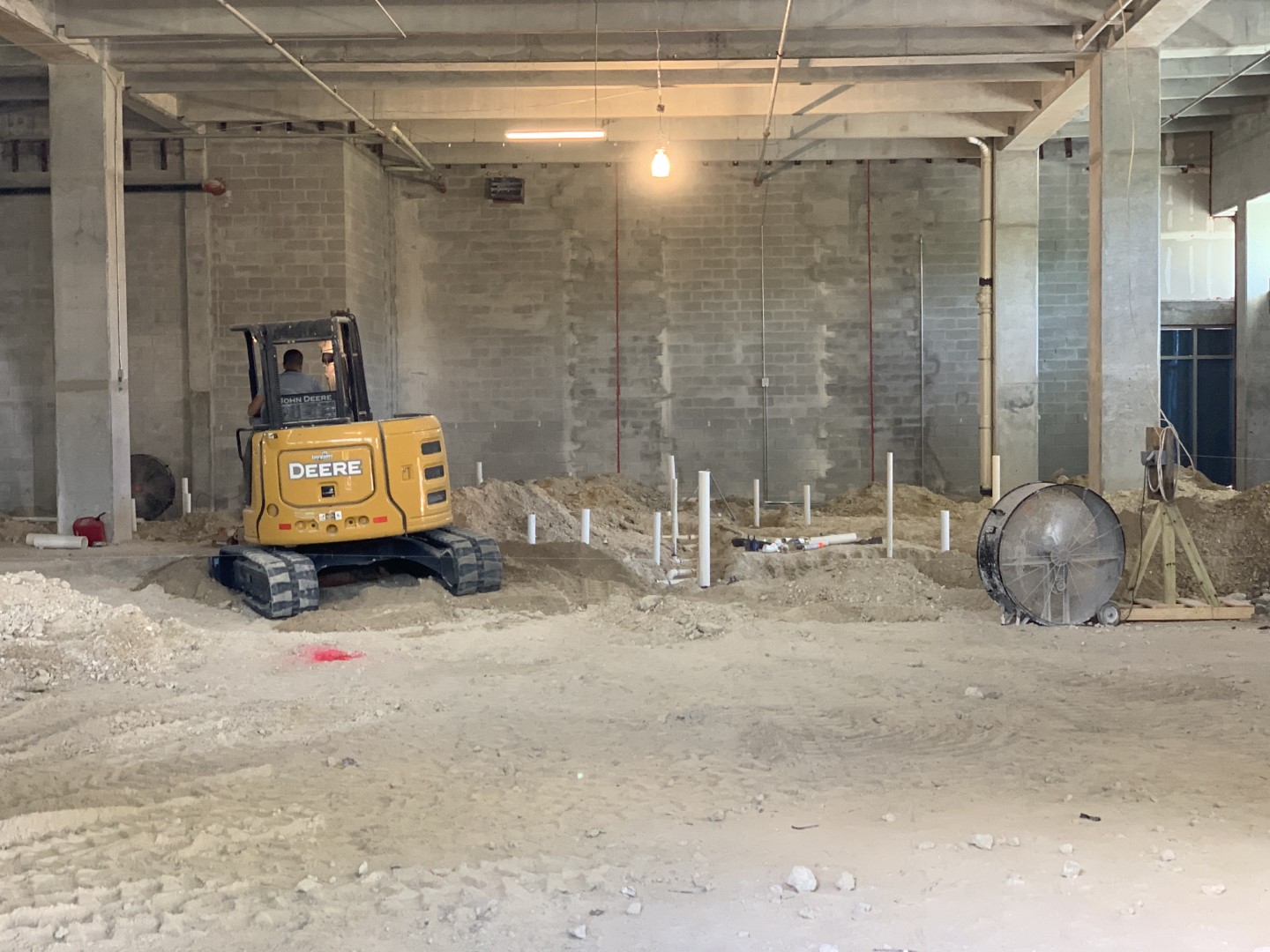 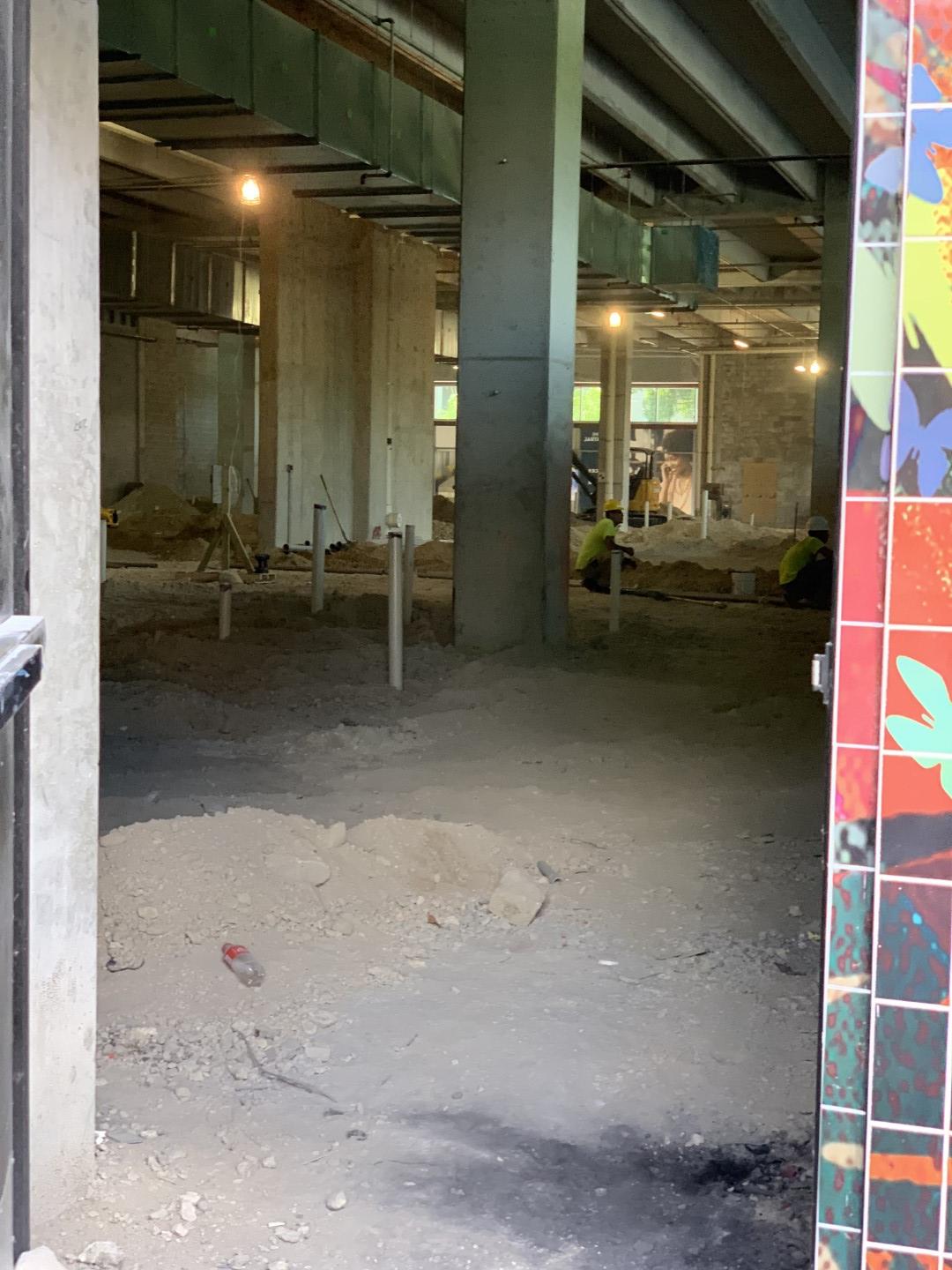