Publix Set To Open At Brightline’s MiamiCentral In August

Publix has scheduled an opening date of August 19 for a new supermarket at MiamiCentral.

It will be the first new Publix opening in the downtown Miami area in nearly a decade.

The Edgewater Publix at 1776 Biscayne was the chain’s most recent in the area, opening in 2012. A Whole Foods opened at Met 3 in 2015. Both quickly became among the busiest stores for each respective chain.

Publix’s website was updated recently to show the August opening date for the Overtown store.

According to the Publix website, the MiamiCentral supermarket will have 26,671 square feet of space, and will include a pharmacy. That is much smaller than the chain’s typical supermarket size of nearly 50,000 square feet.

Brightline’s headquarters office is directly above the new store.

The surrounding are is also exploding with thousands of new residential units.

Some of the major projects planned adjacent to the new store include Miami Station, Block 55, and Block 45.

Target and Aldi are among the retailers who have signed leases at the under-construction Block 55 complex across the street.

3 MiamiCentral was developed by Brightline’s parent company, but was sold earlier this year to New York’s Blackstone in a $230 million deal that also included 2 MiamiCentral. Shorenstein Properties of San Francisco purchased the buildings in 2019 for $159M, netting a big profit. 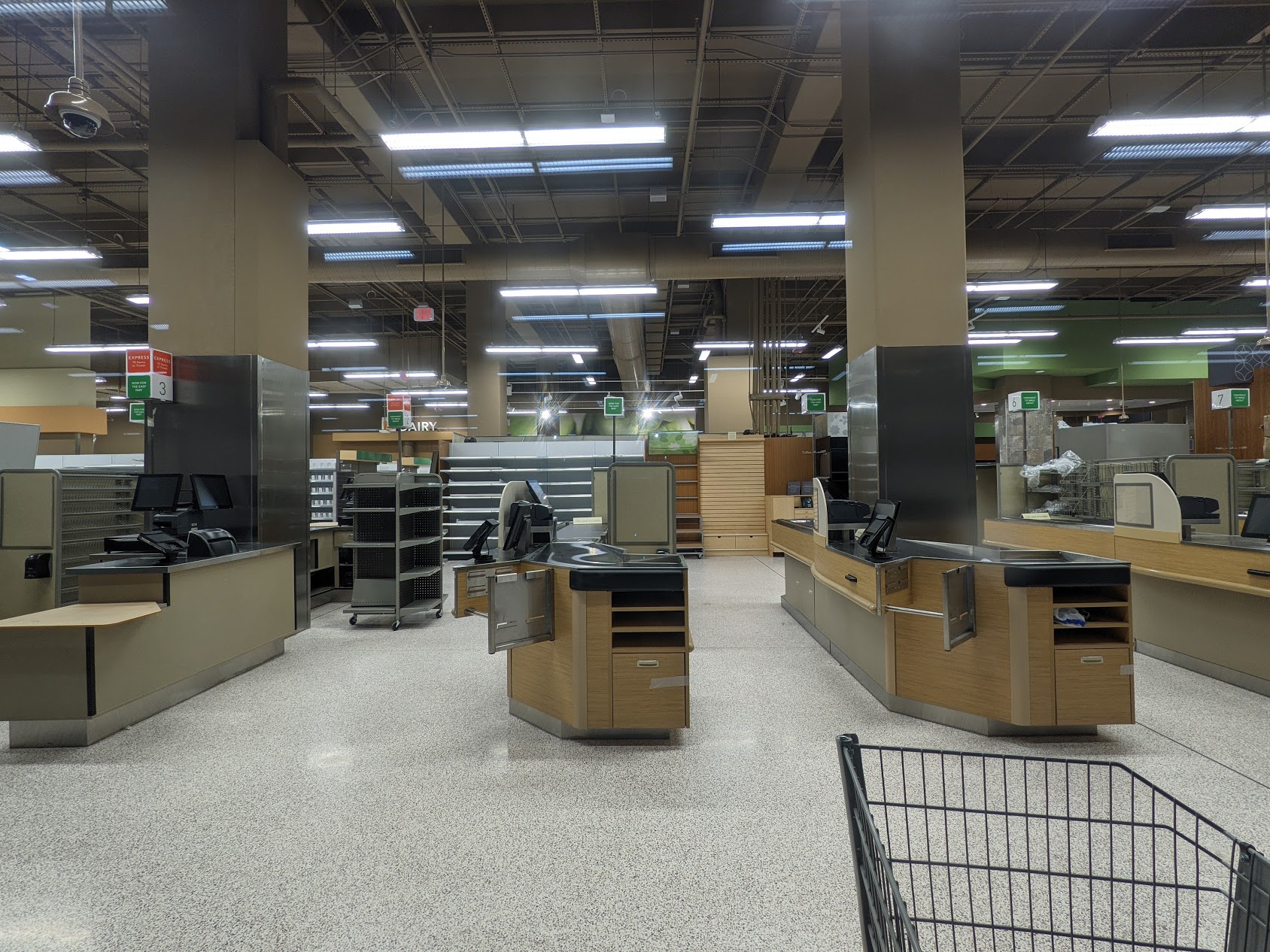 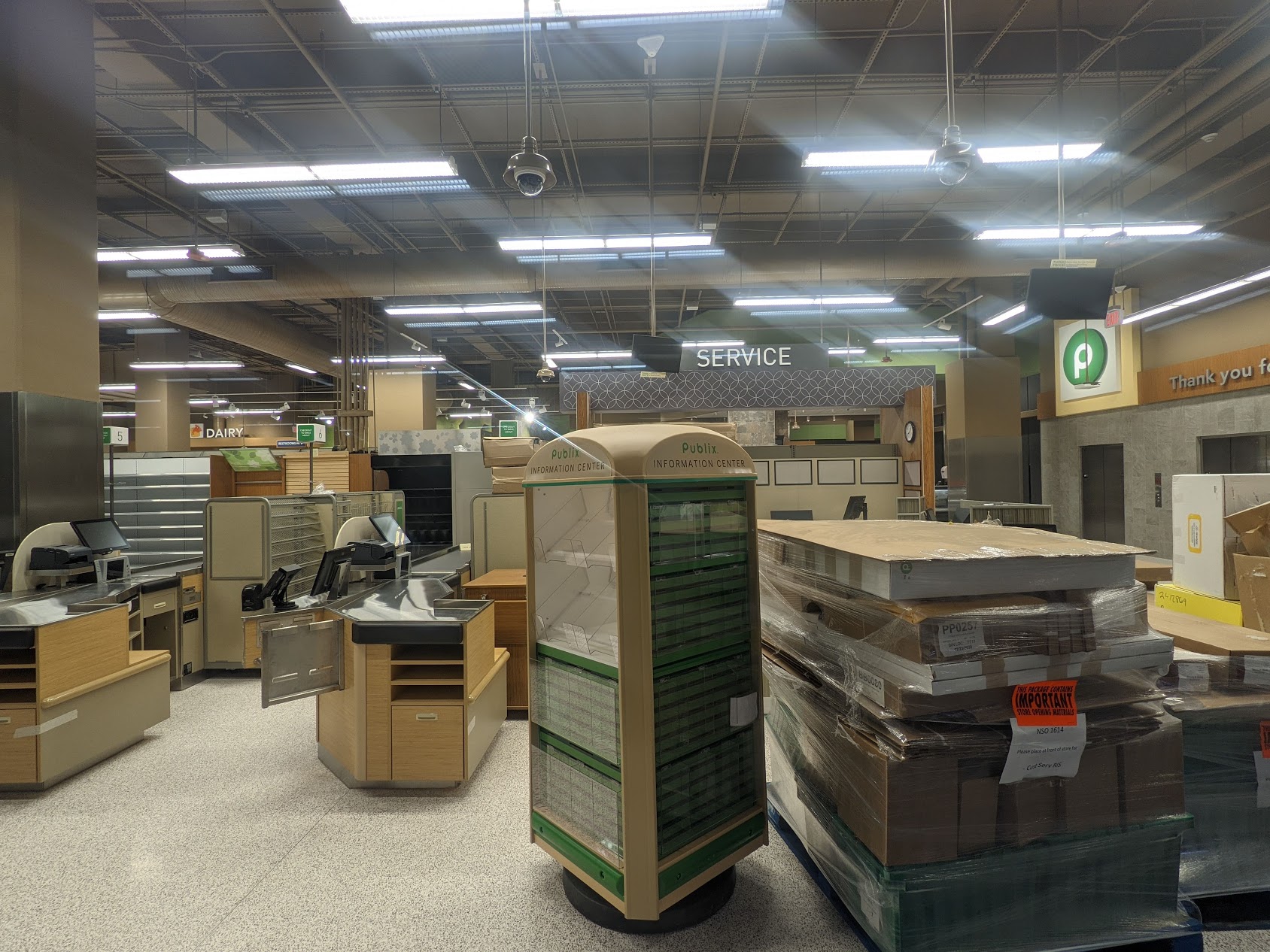 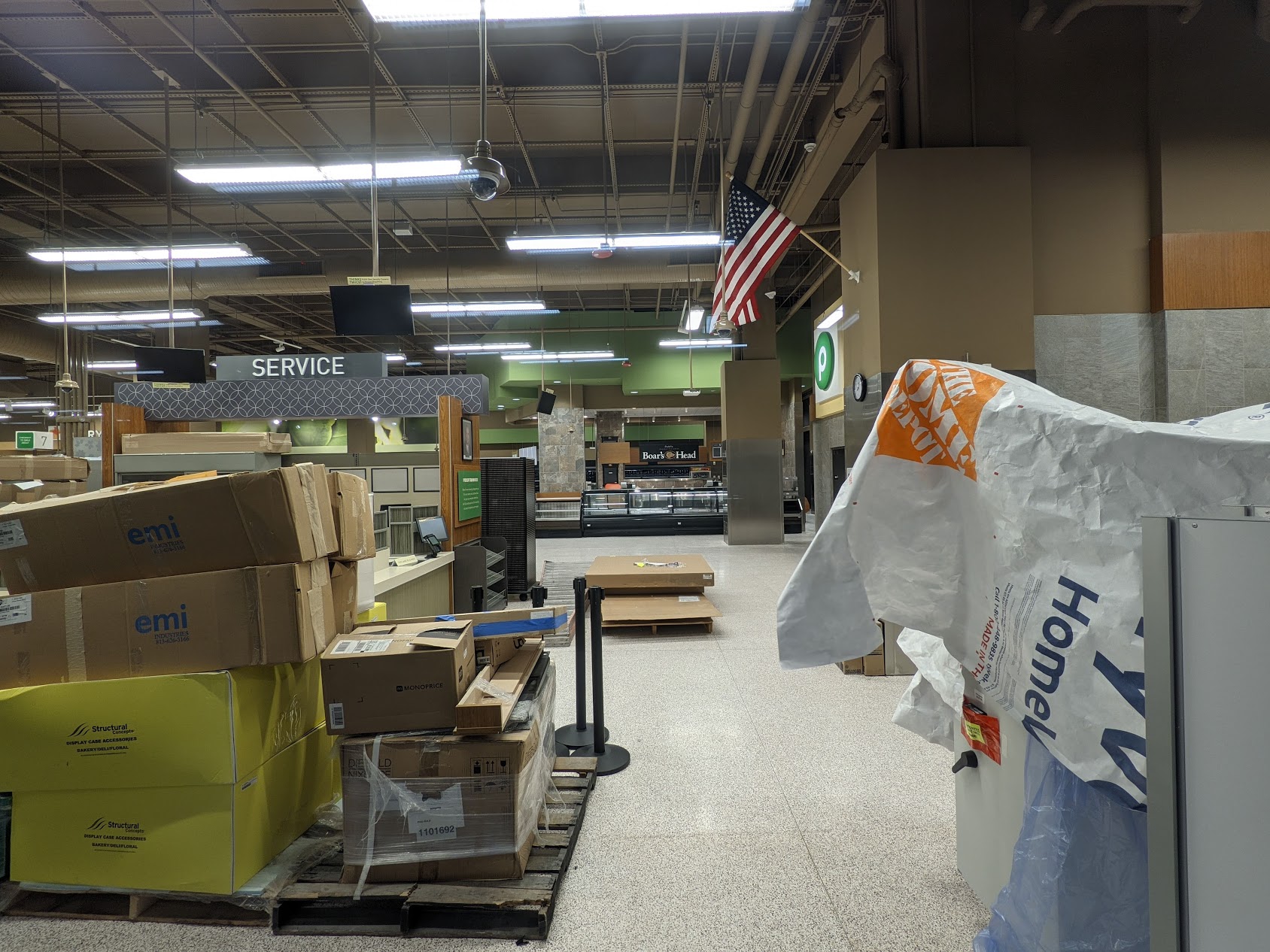 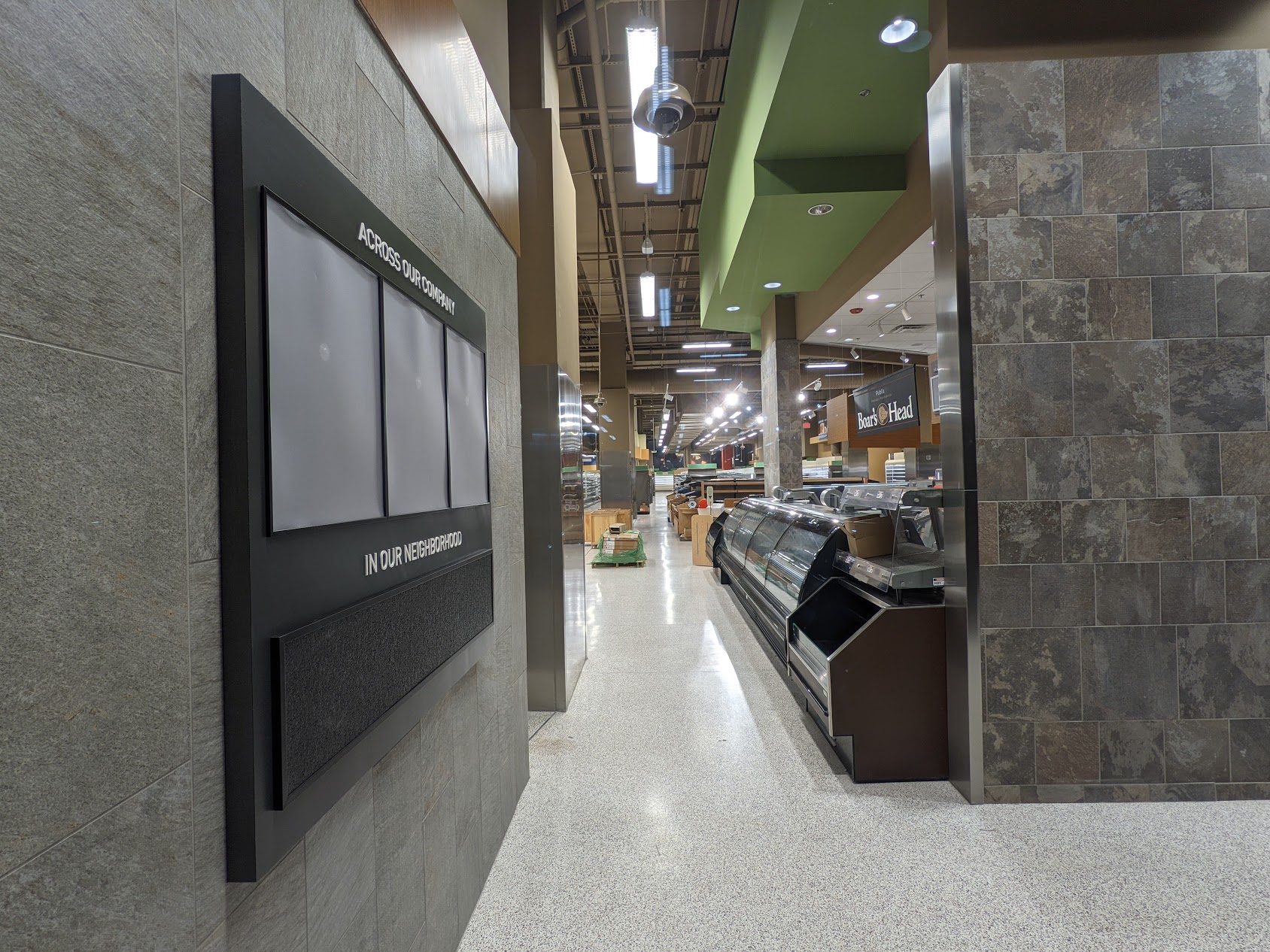 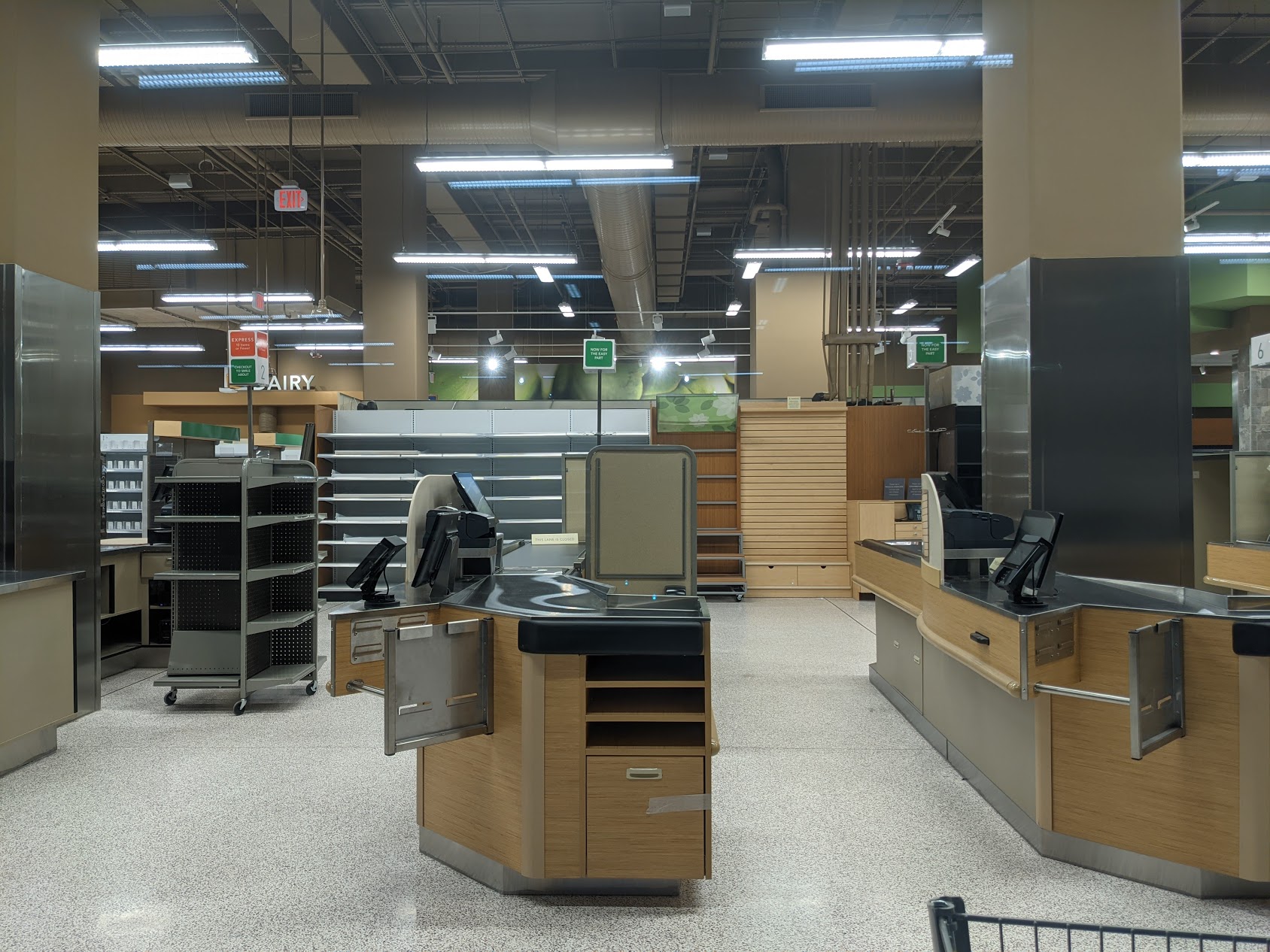 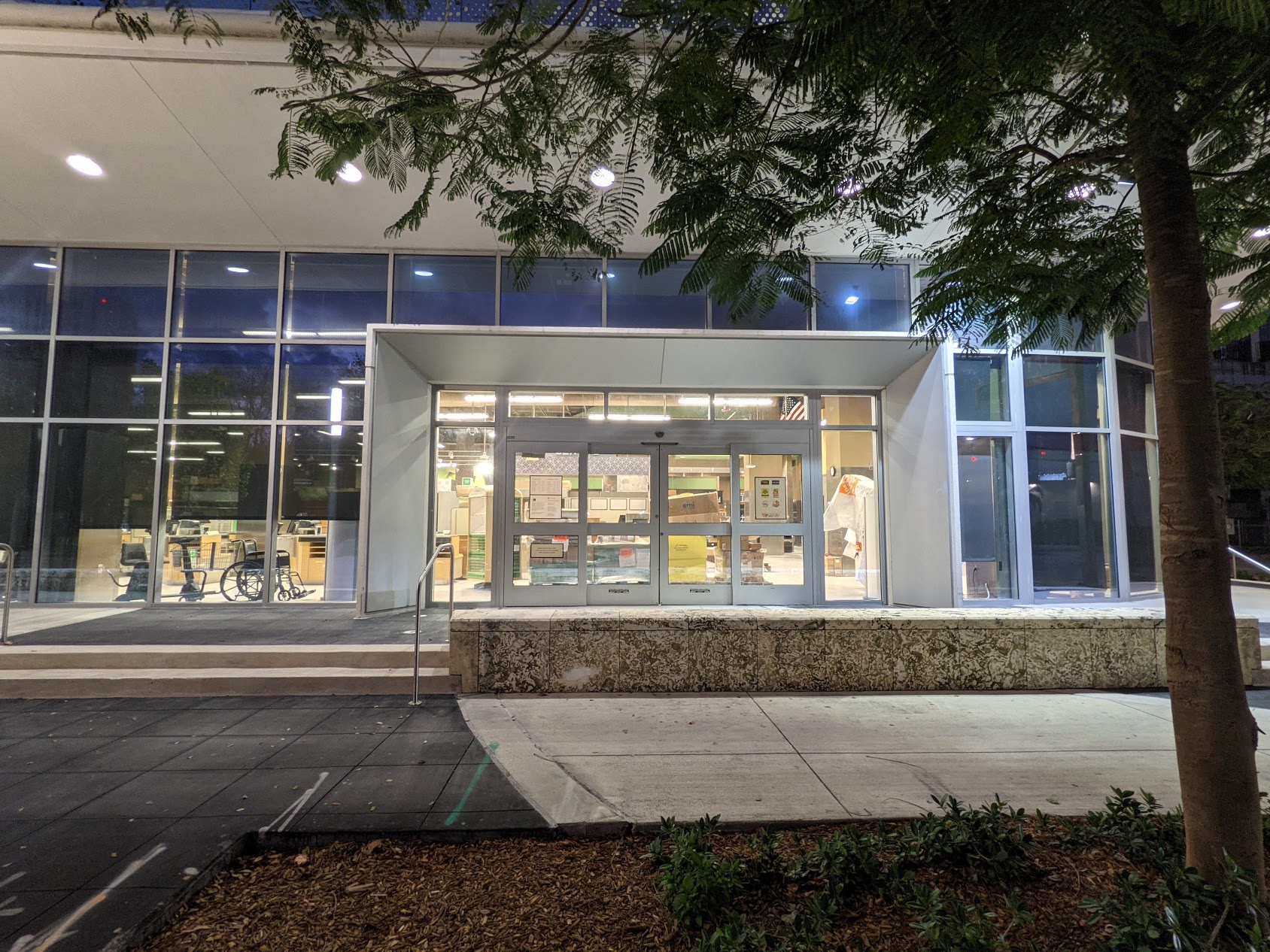 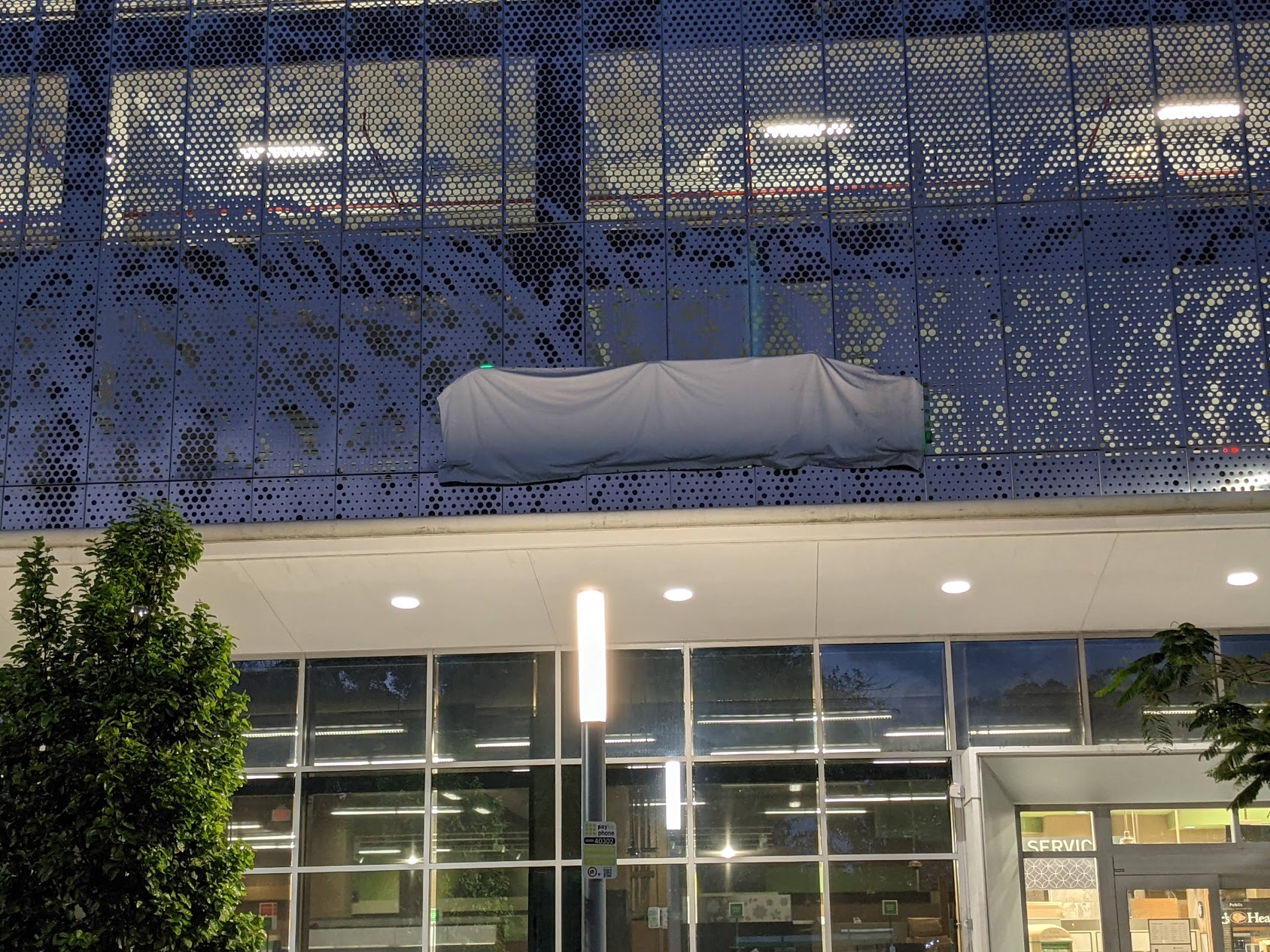