Miami will soon be getting non-stop flights to Australia, according to the head of Qantas.

It isn’t known yet when the new service will launch.

Alan Joyce, the CEO of the airline, revealed plans for Miami service in an interview with The Sunday Times, along with several other route announcements.

Miami will be connected with Sydney and Melbourne, the report said.

The new service will be launched as part of the airline’s Project Sunrise initiative, which aims to offer ultra-long flights from Australia to major cities around the world.

In addition to Miami, Qantas has plans for service from Sydney and Melbourne to New York, Chicago, London, Paris, Frankfurt, Cape Town and Sao Paulo.

The airline has ordered 12 Airbus A350-1000 specially modified to be able to operate the new flights, with deliveries in 2025.

The planes will have seats removed for passenger stretching areas, with four classes of service (including enclosed business suites) and free wifi.

Sydney to London will be close to 11,000 miles, and will take nearly 21 hours, since it goes against  prevailing winds.

Sydney to Miami is shorter at around 9,300 miles, according to Great Circle Mapper. That is close to the same distance as Perth-London, which Qantas already operates. 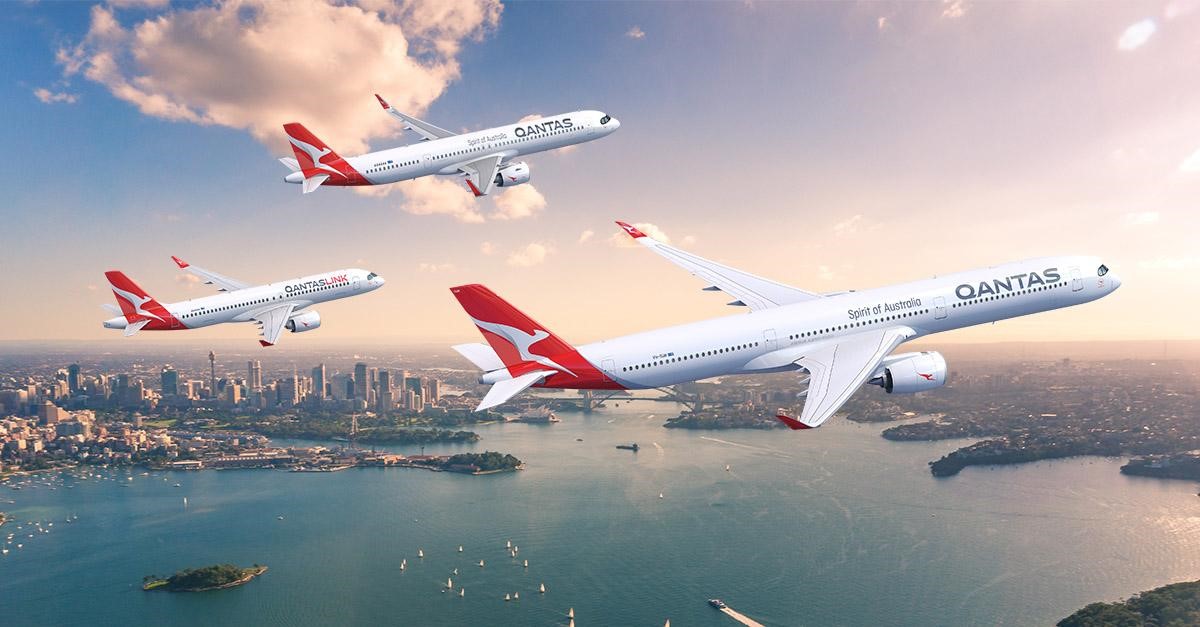