Miami-Dade’s Transportation Planning Organization is scheduled to decide August 30 on whether to move forward with rail or bus for a new transit system to South Dade.

The advantage of a bus system is that it can be up and running in three years, instead of seven to ten years. It also will cost $350 million, instead of $1 to $1.5 billion for a rail system (that will still be at grade, impeding traffic).

A rail system would have the advantage of requiring no transfer from the existing Metrorail line, which would be extended south. It’s also regarded by riders as much more reliable, comfortable and efficient compared to a bus.

Former Dade mayor Alex Penelas blasted Dade politicians this week for redirecting the half-percent sales tax increase approved 16 years to fund maintenance of the transit system, rather than expansion. He urged the TPO vote for a rail system, as originally promised to voters.

According to Pinecrest councilmember James McDonald, Bus Rapid Transit (BRT) is supported by three of the five municipalities situated along the route – Pinecrest, Homestead and Florida City, as well as Mayor Carlos Gimenez and the county’s transportation and public works department.

Even if bus is chosen, it could be converted to rail once certain ridership targets are triggered, McDonald wrote.

Rail advocates say that even a bus service designed to look and act similar to a rail system won’t attract ridership, however. 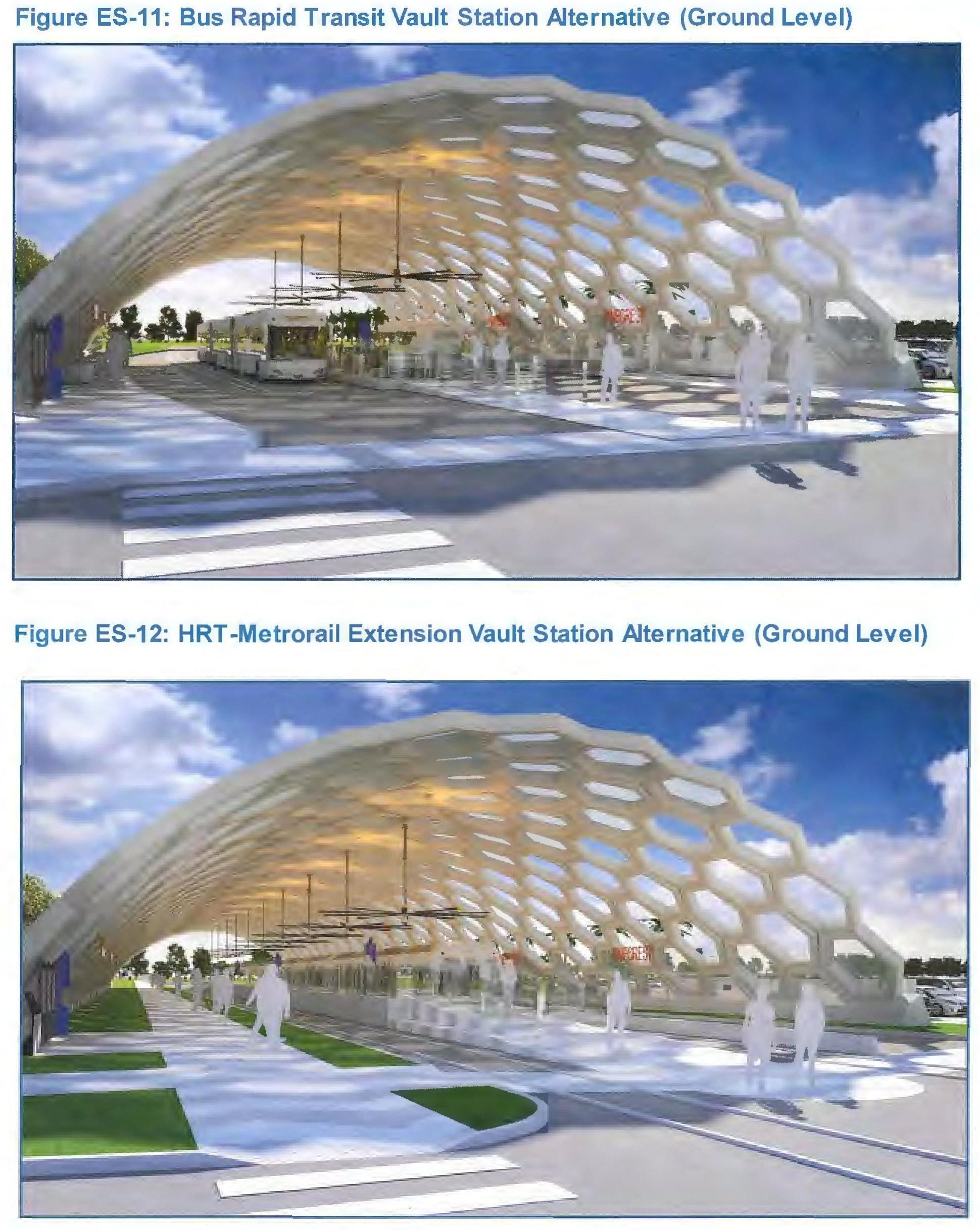 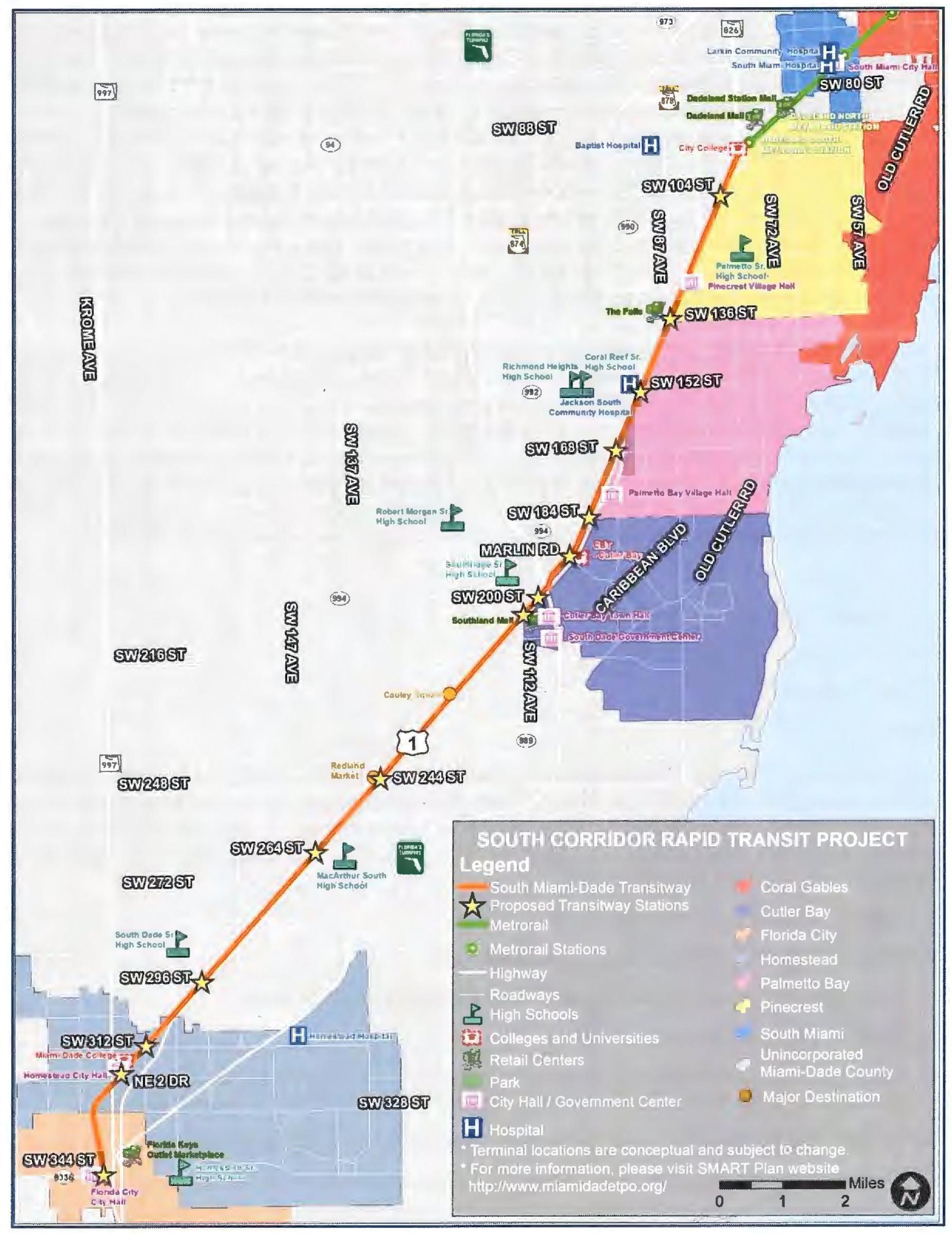