Overtown is getting a new dining and entertainment venue called Red Rooster Overtown.

Signage has now been installed at the former Clyde Killens Pool Hall, where Red Rooster is planned to be built.

Records show that two permit have been applied for at the property, a construction permit and interior demolition permit.

The construction permit states that two stories are being remodeled and added on to, at a cost of $1,234,925. In total, 12,742 square feet is being remodeled with a 427 square foot addition. No contractor is listed yet on the permit.

The restaurant appears to be using the Overtown name in marketing material rather than Miami, signaling its commitment to celebrating the history of the neighborhood, and helping to brand it.

The restaurant is being developed by Marcus Samuelsson, who opened the popular Red Rooster in Harlem in 2010 and has been credited for helping to spark a renaissance there. 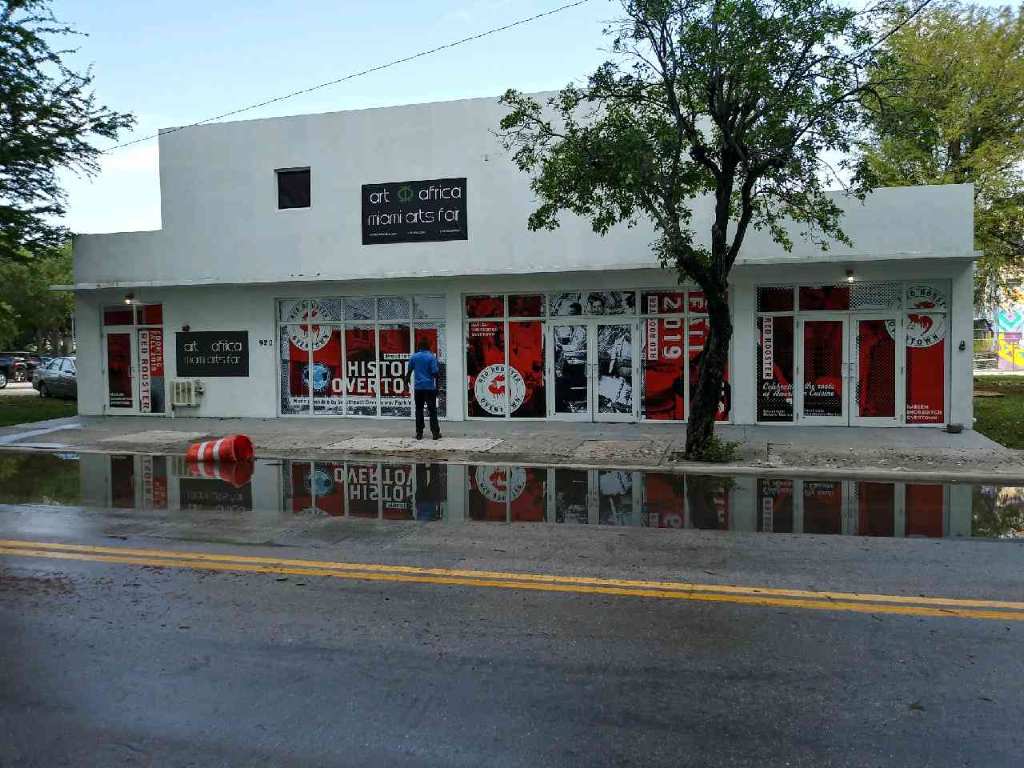